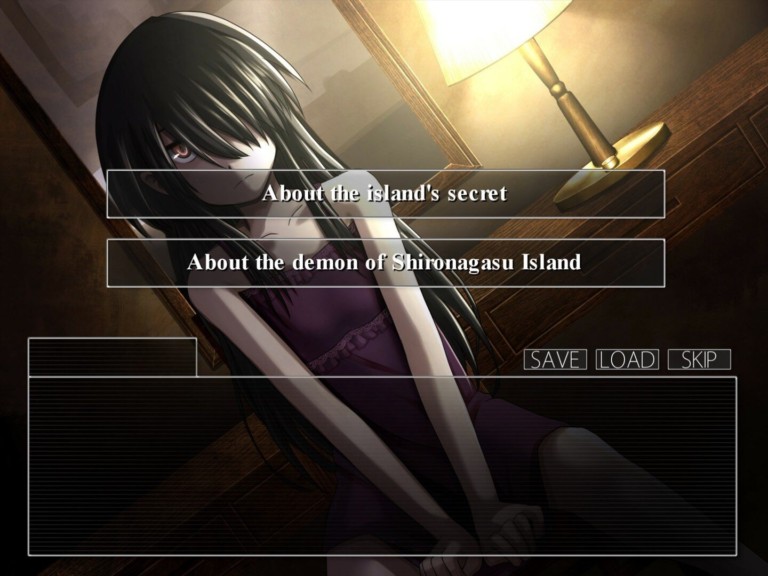 Stop me if you’ve heard this one before. A New York socialite is found dead in their house, and the secrets lie on a mysterious island. The only ones capable of solving this mystery, of course, are a Japanese detective and a 15-year-old girl with a nervous stutter and supernatural abilities. Wait…OK, maybe this isn’t as typical as you might think. 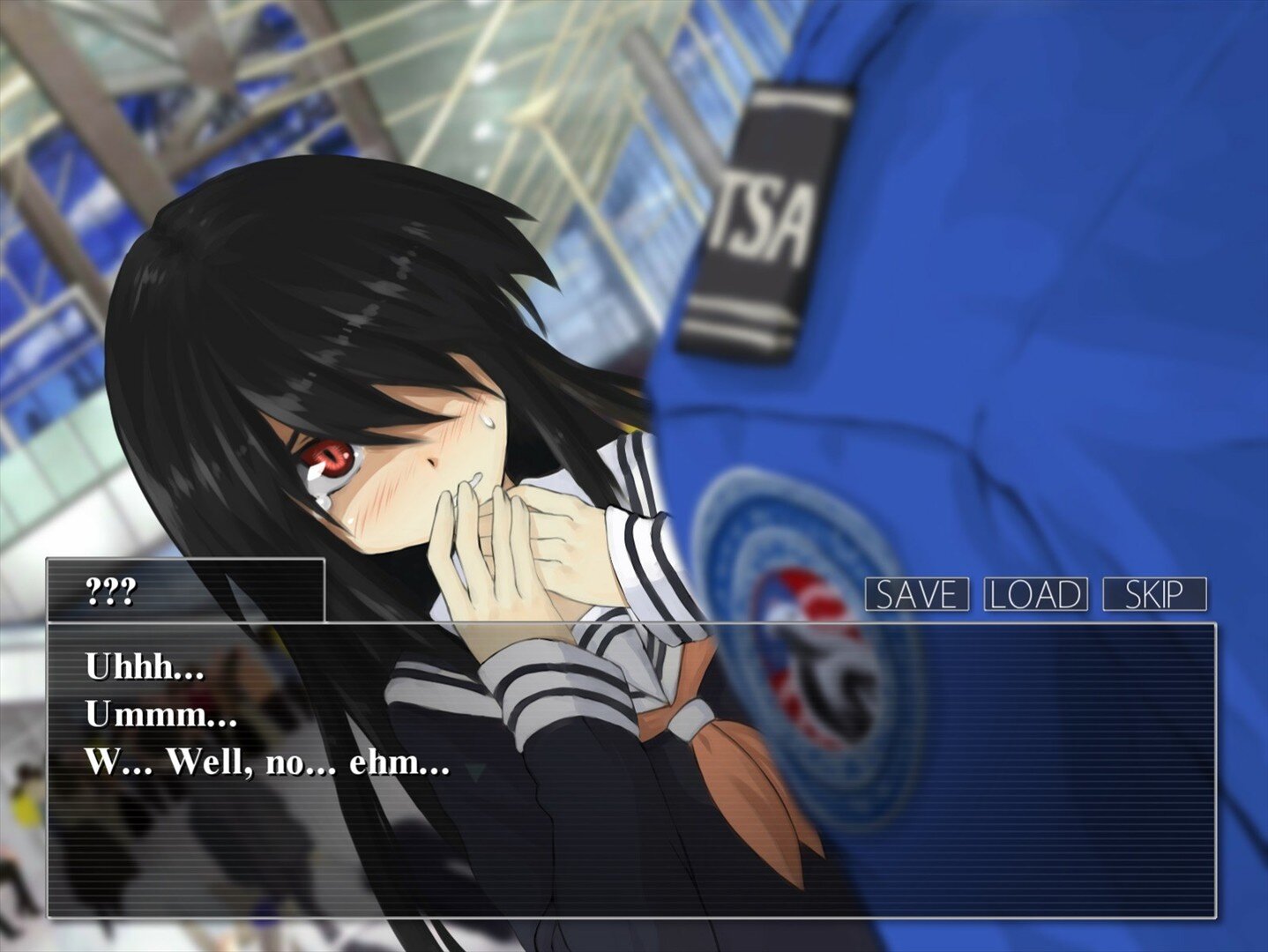 Return to Shironagasu Island is the first visual novel published on Steam by both publisher TABINOMICHI and developer HYOGO ONIMUSHI. The story centers around the aforementioned mysterious death of a millionaire and focuses primarily on two protagonists.

Sen Ikeda, the narrator, is a rough-and-tumble detective originally from Japan, while Neneko Izumozaki, his ward, assists with the case via her supernatural powers and constant anxiety. The two have to work together to both solve the mystery, and – if possible – get out alive.

The premise of the game’s story itself is admittedly fairly bog-standard. However, I was genuinely pleasantly surprised by how atmospheric and absorbing Return to Shironagasu Island managed to be at points. Right from the opening scene, the game hints that there’s something more going on with the world than might be apparent. This only continues to ramp up upon reaching the eponymous island, and when the game was at its best, I was hooked. 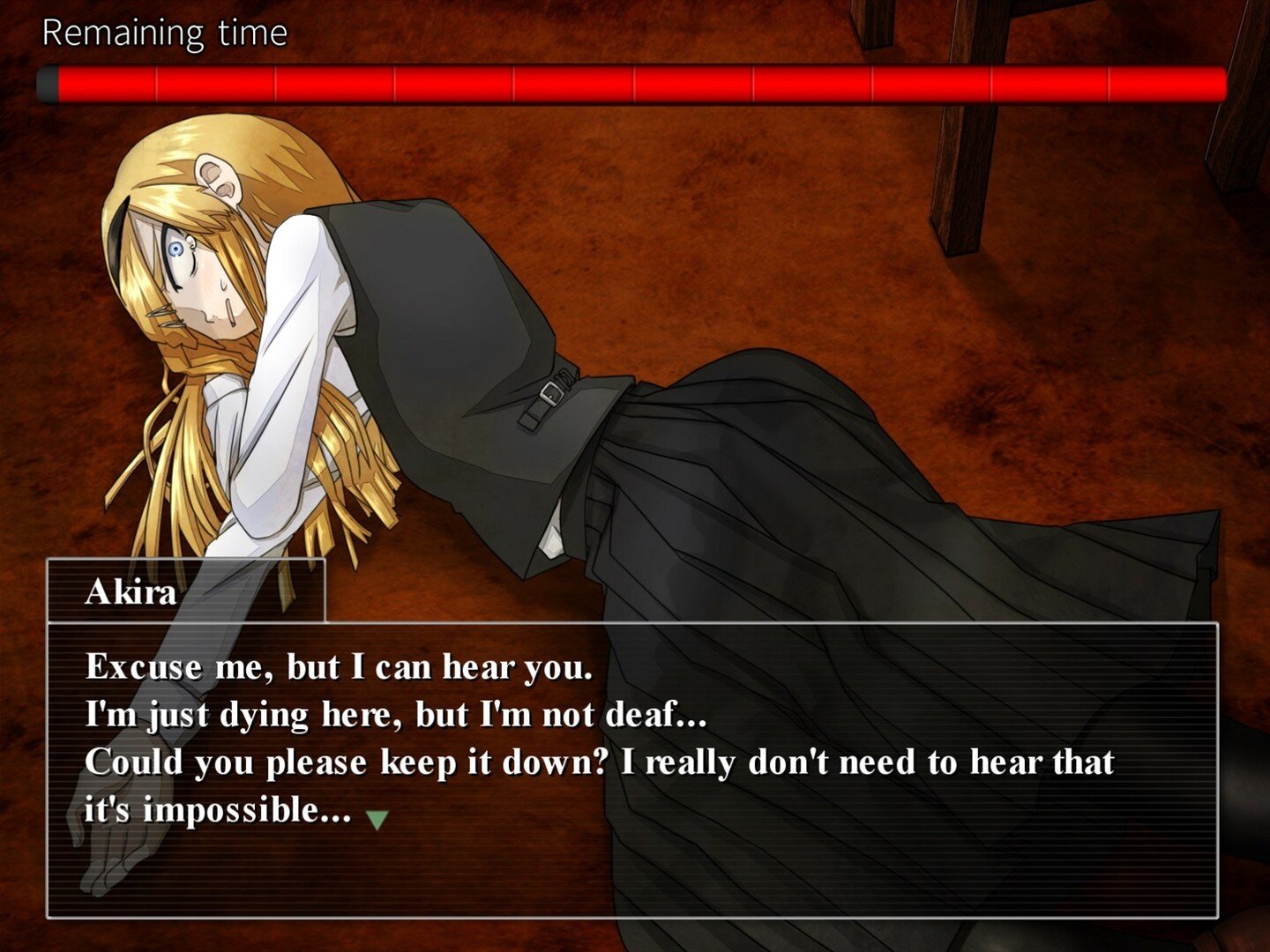 These moments were, however, frequently let down by the game’s myriad translation issues. Translating Japanese to English is a daunting prospect for any developer, and were the problems limited to the odd typo here and there, I’d have been able to look past it. Unfortunately, the issues really bleed into the characterizations, as well.

Neneko especially suffers from what feels like translation whiplash, sounding like a nervous schoolgirl for half of her scenes and like a rude tough kid the other half. Plenty of the banter between her and Sen also reads very confusingly, leading me to feel that this game needed another pass between translators. 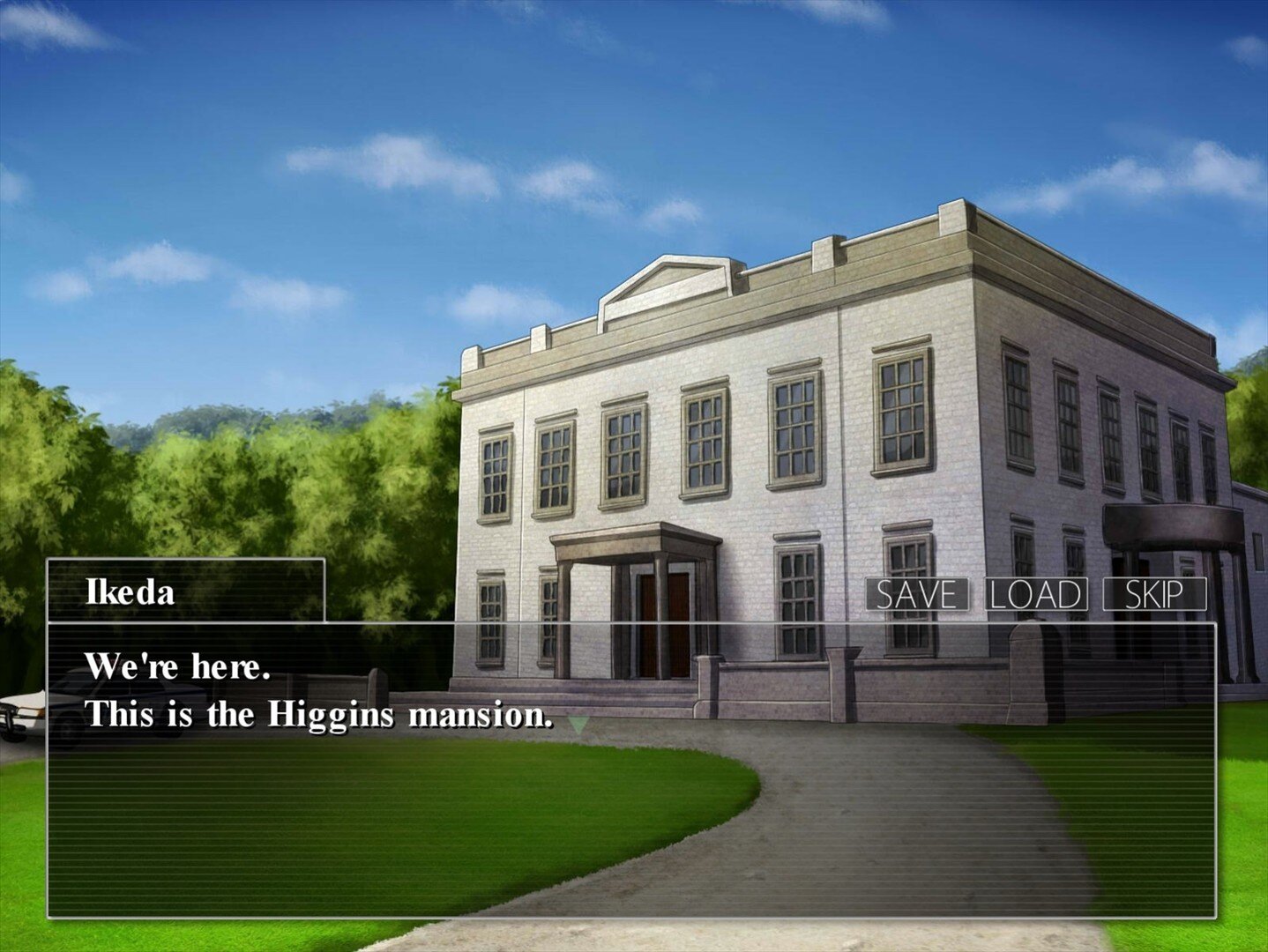 As to the actual gameplay itself, Return to Shironagasu Island tries to spice things up from the average visual novel. You’re often called to investigate environments by clicking on different parts of them in order to search for clues.

While this might normally be a welcome change of pace, it quickly becomes a pain. Many of the clues in an image are only indicated by the mouse cursor changing, and it can quickly begin to feel like pixel hunting. To boot, the game never informs you of this, but some clues need to be clicked multiple times to actually advance the story. It takes a potentially fun concept and makes it feel like guesswork, which ultimately makes these moments feel pointless. 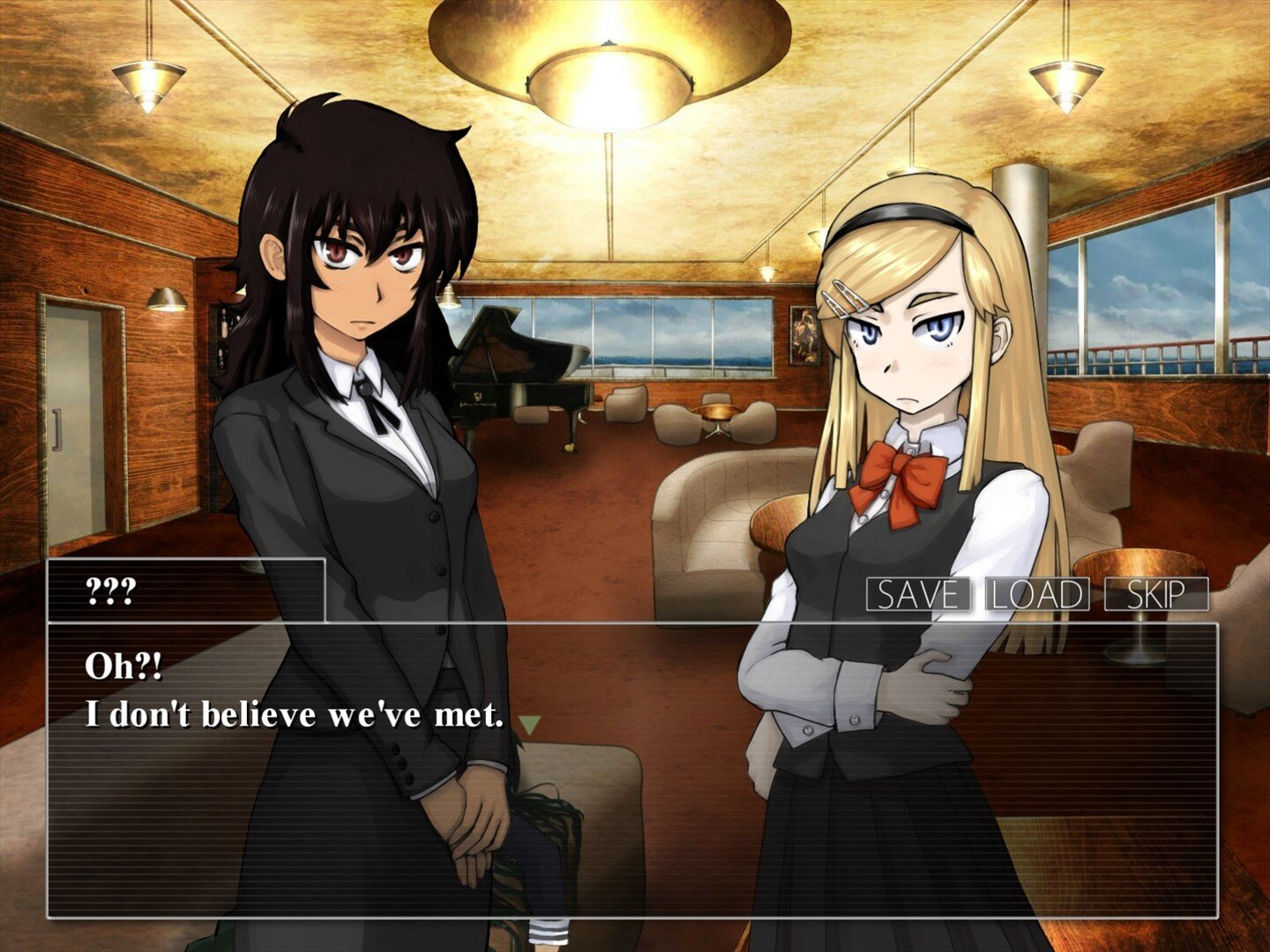 Some of these issues could be forgiven if the presentation were any better, but aside from some of the nicer pieces of character art, the game’s production is clearly a budget affair. The music is inoffensive if forgettable, and the environments are largely generic static images.

Return to Shironagasu Island ended up being a game I wanted to like more than I did. There’s a solid mystery story to be found beneath the wonky translation and gameplay issues, and it even has some genuinely interesting characters. Unfortunately, in a genre as massive as visual novels, it fails to stand out.

Return to Shironagasu Island is available via Steam.

Check out the official trailer for Return to Shironagasu Island below: 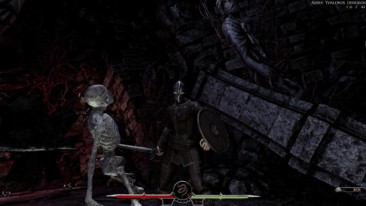 Back to Ashes Preview – Smiting and Smoldering (Early Access) 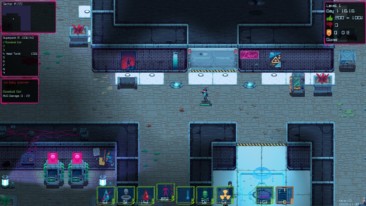