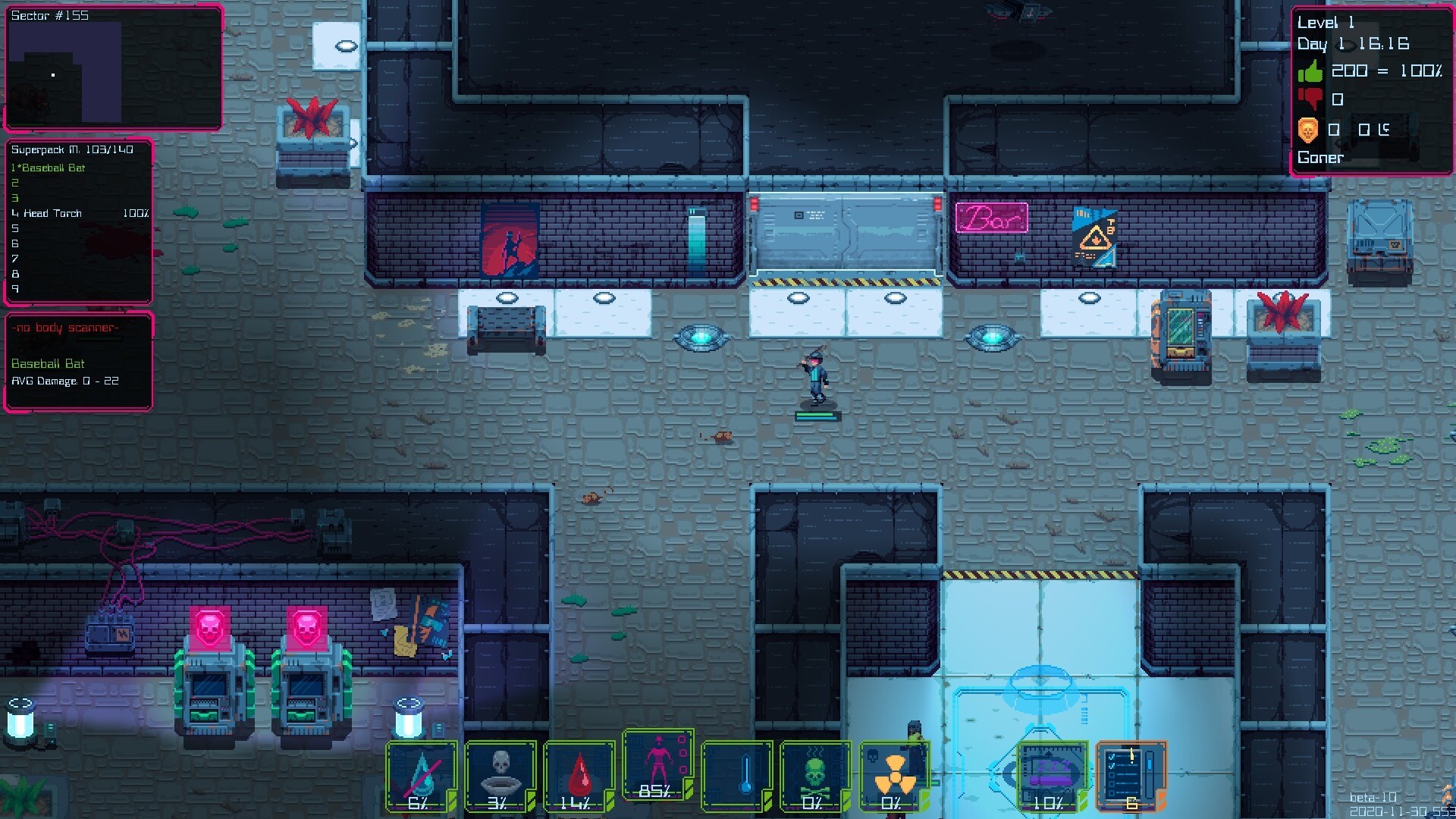 Lethal Running has got to be a 21st-century update of Smash TV, right?

I mean, it’s about a reality show where the “heroes” have to kill to survive; it’s got pixel art with a color palette heavy on the pink neon; it’s even got a smarmy co-host and a couple of bikini-clad models in seeming direct homage to the Midway Games arcade classic. 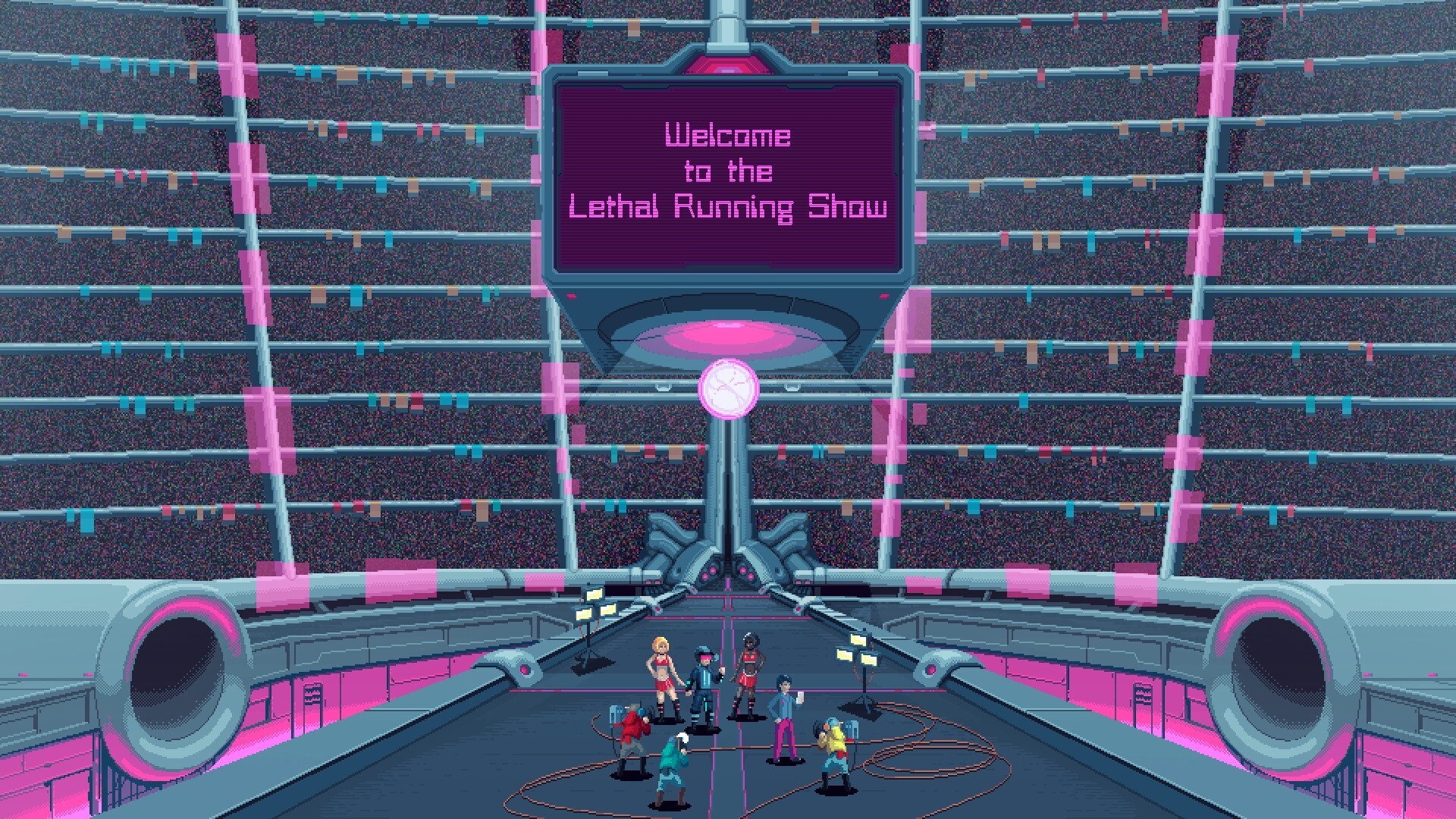 Running and Hiding and Crafting and Sleeping

Surprisingly, no. Apart from a similar theme and a couple of visual homages, the two games have little in common. Instead of madcap twin-stick shooting, Lethal Running is an intricate survival simulator, complete with multiple statistics to manage; from your typical hunger, thirst and exhaustion indicators to separate gauges for bleeding, poison and radiation.

You’ll be keeping an eye on all of these multiple gauges and doing everything you can to keep them at optimal levels, from scavenging and cooking food to finding a safe place to sleep where you won’t be robbed or chewed up by giant rats. And you’ll be doing it all in real-time, so not only do you have a lot to think about, you have to think about it all on your feet, so to speak.

Add to that a variety of crafting and other elements, from hacking to herbalism to lock-picking to explosives, and it almost begins to look like fighting is the least of your worries.

“Lethal” Means It Will Kill You

That’s not actually true, though, because the producers of the television show that serves as Lethal Running’s framing device have sent drugged up, cybernetically enhanced hunters after you – from steroid-addled mercenaries to cleaver-wielding clowns – and you start out with little more than a baseball bat and a dream of an eventual celebrity lifestyle.

There are so many ways to get killed, and it’s so easy to die, that Lethal Running seems cruel, but in proper Rogue-like fashion, it’s tough but never actually unfair.

My favorite death so far involved my first successful fight – after more attempts than I’d like to admit – against a hunter. Flush with success, I made my way to an ATM to collect my bounty, then keeled over in front of it, dead from blood loss due to the knife wounds I’d suffered during the fight. My second favorite death: gnawed to death by mutant rats in my sleep. 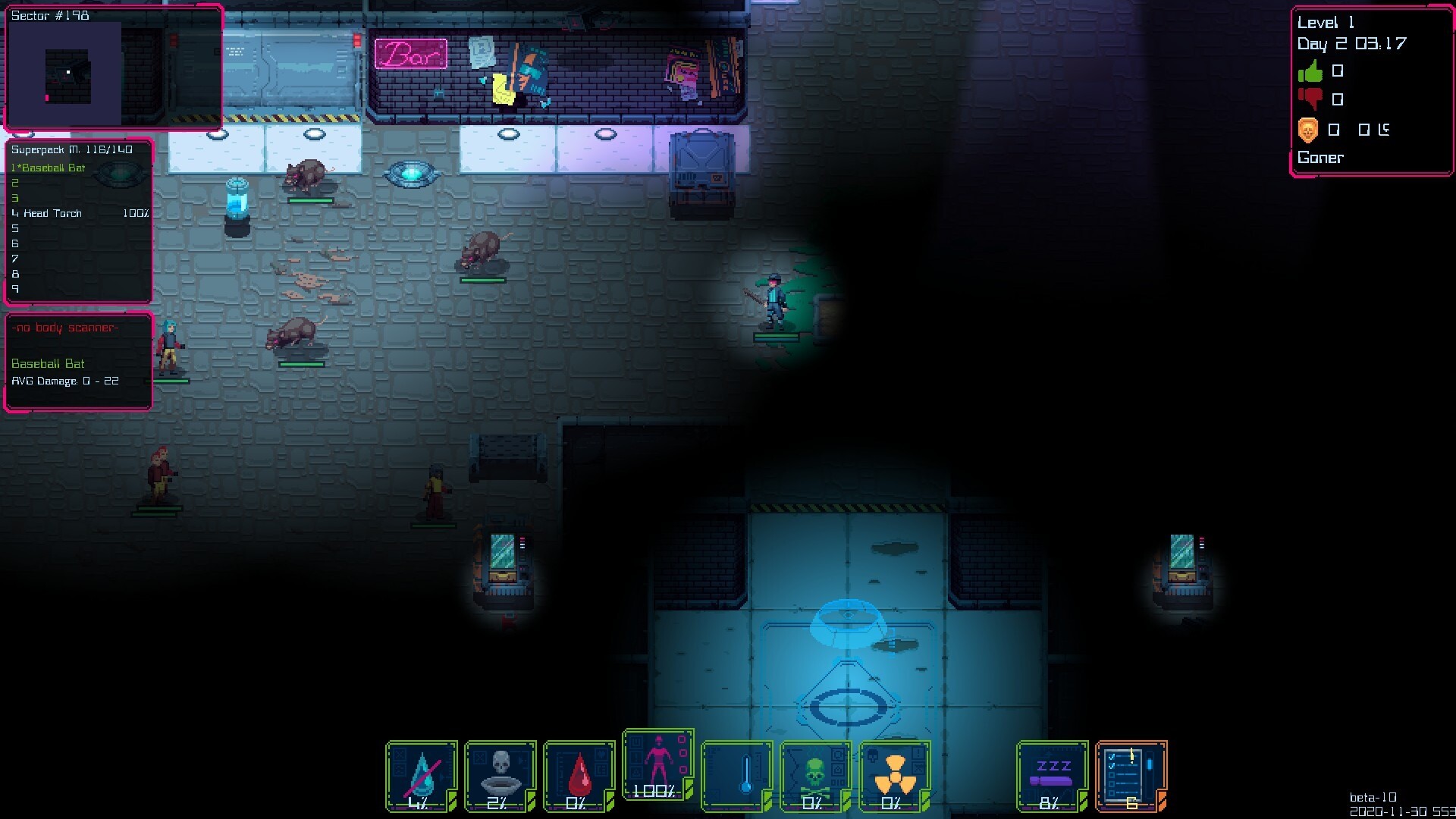 If At First You Don’t Succeed, Die, Die Again

Despite a failure rate that, in my case, hovers between “ridiculous” and “pathetic,” there’s something about Lethal Running that seems to encourage trial and error rather than giving up in frustration or just looking up guides online. (Since the game’s Early Access release to the public is still a month away, that’s ideal, since there aren’t really any resources to access yet.)

And though the game seems geared against playing fair – it would probably be a lot easier if I just decided to rob and murder civilians – it definitely accommodates diverse playstyles and rewards experimentation. Fine, a lot of the “rewards” are just learning how many things can kill you and what mistakes not to make, but still… 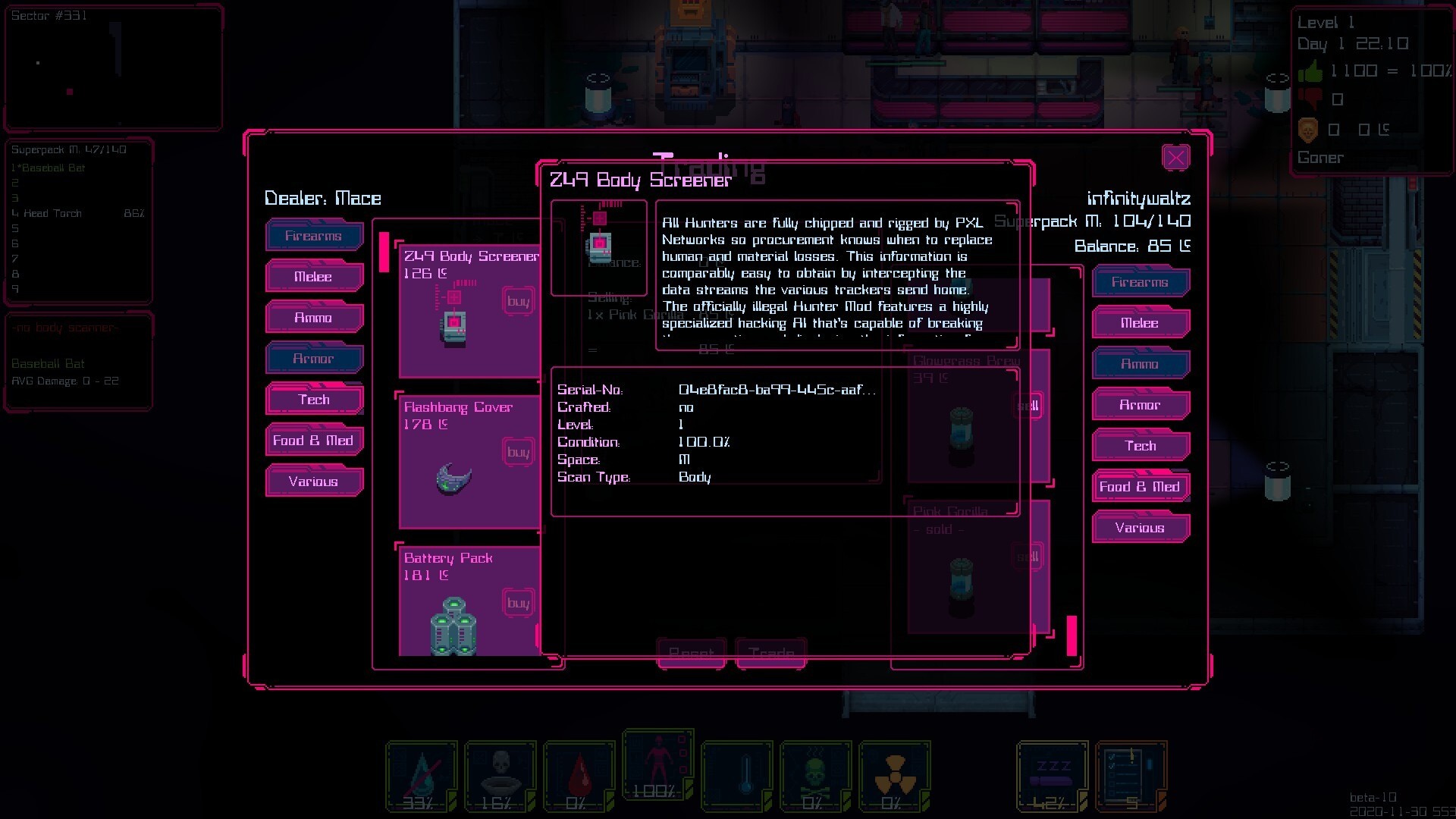 The Lethal Running Man’s Hunger Games in the Wasteland

If that all sounds pretty grim, well, yes, it probably is, but there’s plenty of black comedy, too. Along with ‘80s films like The Running Man (as well as more recent offerings like The Hunger Games and Battle Royale), I also get a strong sense that the original post-apocalyptic RPG Wasteland was an influence here, as evidenced not only by the pixel-art character design – lots of mohawks and leather jackets – but also the extensive flavor text.

A particularly amusing bit: if you read the item details on a baseball bat, you’ll discover that in Lethal Running’s particular bleak future vision, baseball bats are ubiquitous among the citizenry for self-defense, but their original purpose has been lost to history.

All told, voodoosoft has made an extremely promising entry into the crowded survival game landscape, providing a welcome departure from the usual 3D “chopping tree branches in a forest to make fire” model with an approach that’s more like Don’t Starve by way of Logan’s Run.

Keep an eye on this one.

Lethal Running will be released via Steam Early Access in January.

Watch the Lethal Running beta footage from the developers below: 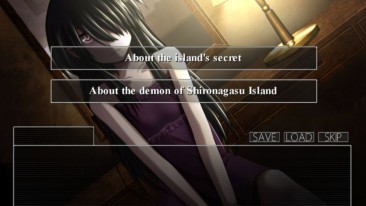 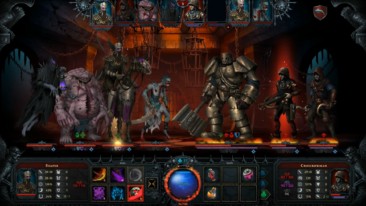 Iratus: Lord of the Dead Review – Play Out Your Frankenstein Fantasies