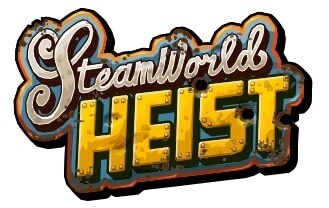 When Shovel Comes to Push

Image and Form, the team behind SteamWorld Dig, have revealed their next foray in the SteamWorld universe. Assemble a patchwork team of robots and take to the stars in SteamWorld Heist.

I loved SteamWorld Dig, as did IGR writer Indie Game Freak (who named the game one of his indie faves for 2013). While the game didn’t really break any new ground, it certainly made an attractive looking and enjoyable entry into the world of games about…well, breaking new ground.

The formula was sound: Mine as deep as you can into the earth, unearth rare gems, sell these treasures and purchase new equipment that will allow you to dig even deeper.

Although SteamWorld Heist takes place in the same realm as Dig, it is in no way a sequel. Once existence on their home world became impossible, the robot race must take to the stars aboard intergalactic cruisers. If your band has any plans of surviving, you’ll have to strip water and other precious resources from other ships.

I’m no Sun Tzu, but I’ll wager the bots in the other ships aren’t going to give up the goods without a fight. Attach your vessel to the hulls of enemy star craft, drill your way inside, and duke it out in turn based combat.

SteamWorld Dig was a big notch in the collective belt of Image and Form, and they’re promising to keep fans in the loop as new information regarding SteamWorld Heist surfaces. 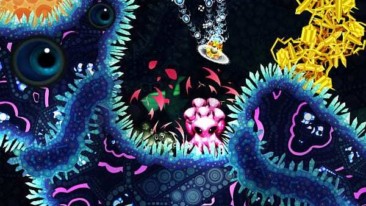 Review: Deep Under the Sky from the Makers of Incredipede and Pineapple Smash Crew 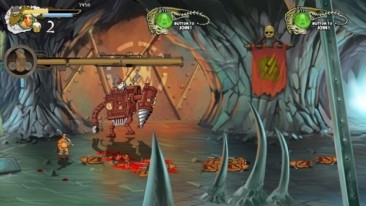 Review – Dungeons: The Eye of Draconus from SuckerFree Games