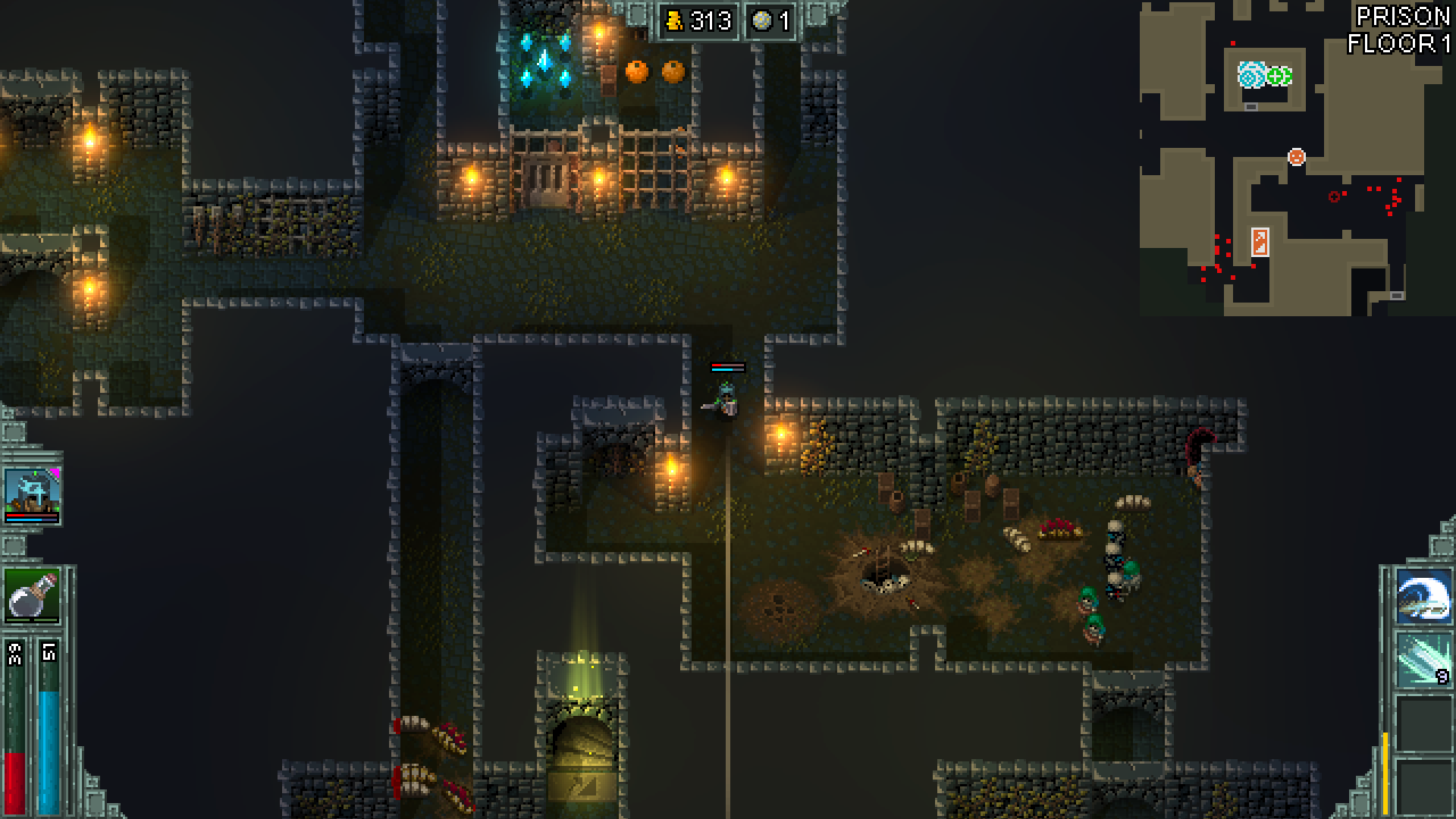 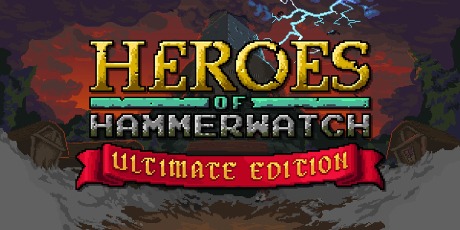 Heroes of Hammerwatch by Crackshell starts in the weathered town of Outlook. You make it your task to restore this town to its former glory by using gold, and ore found within the local abandoned mine. 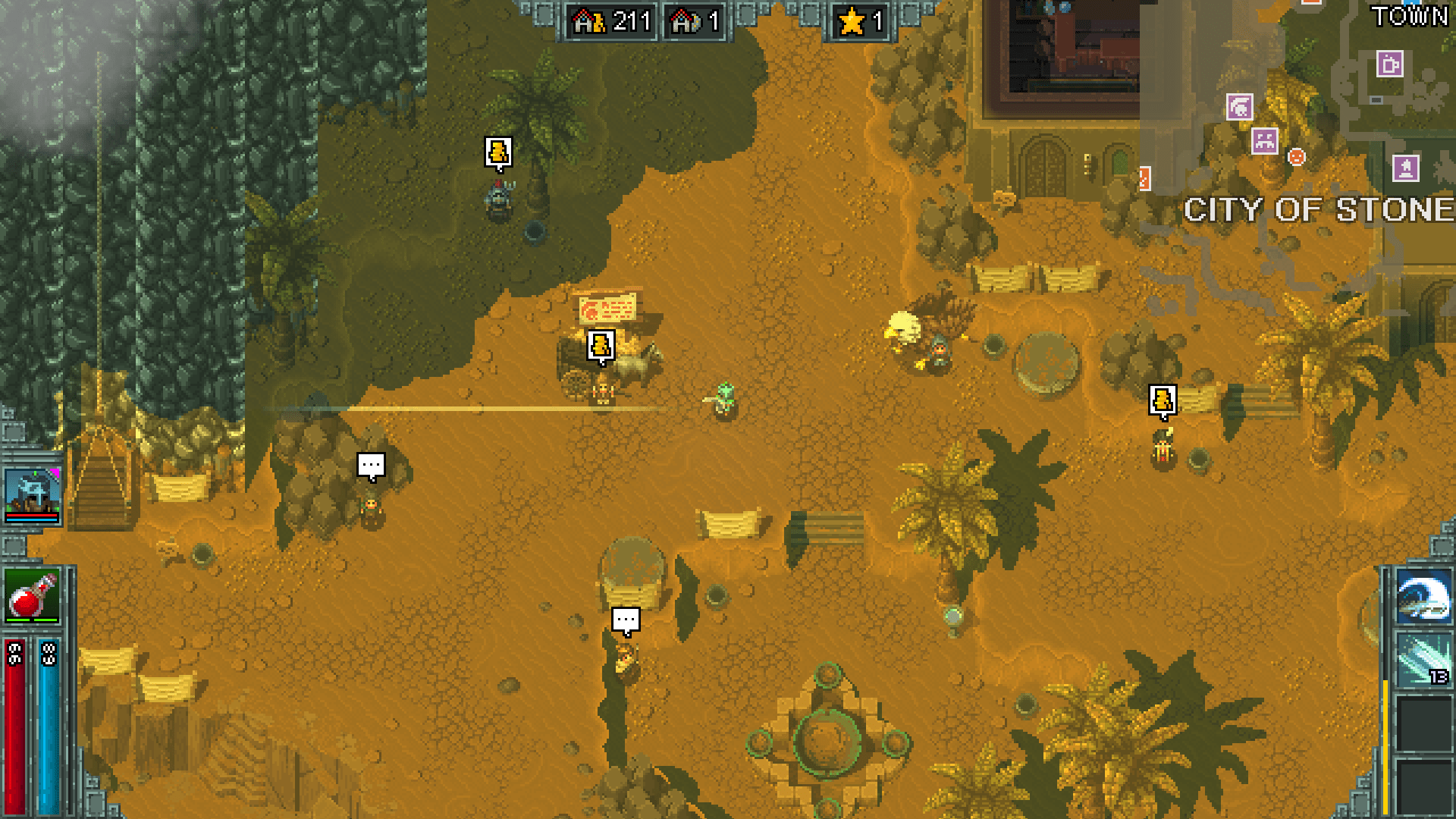 More Than Just Hammers: A Whole Toolbox of Heroes

From this point on the narrative is sparse, and it starts to feel like a traditional, randomly generated Rogue-like. But first, you must create a character for the path ahead.

You can create a number of characters whenever you want to experiment with different classes, each with their own attacks and abilities. Your overall gold and ore counts stay the same, which makes creating and playing as other characters really easy. The variety here is fantastic and allowed me to experiment with different classes without locking me in to a particular play style.

I do feel like some classes were more fun to play than others, but there is more than enough variety to find one that suits your playstyle.

Combat in Heroes of Hammerwatch is a bit slower compared to others in its genre. Movement isn’t fast and attacks are more stiff than smooth-feeling.

It feels more rigid, but that doesn’t make the combat any less fun. It just requires more face-to-face positioning and constant movement. In a way, it feels like a natural progression from the classic arcade game Gauntlet, as if it’s the long-lost, more expansive, more fun RPG sequel we never got.

Enemies are tiny by design, making them harder to see and kill. This makes combat a bit more difficult. It made me lean forward when I entered darker areas or was looking for hidden rooms. Many times I wished I could zoom the camera in just to get a better sense of the enemies in my vicinity. But once I got used to it, it became less of an issue.

Still, an option to zoom the camera in would have been nice.

Hammerwatch Out for Hidden Secrets

The main thing you’ll be doing in this game is venturing into randomly generated floors. Each floor has a number of enemies, gold, and – if you’re lucky – some ore. Some floors allow you to send your gold and ore up via an elevator, so if you die, you don’t lose what you’ve found.

Levels also contain hidden rooms, treasure chests, puzzles, bosses, traps and even a wandering merchant who sells temporary items. The game mixes areas up in a variety of ways to the point where they don’t feel too repetitive. It also helps that the floors themselves are relatively small, but each offers enough things to find that it doesn’t feel like a waste of time.

Besides the first town and its vast mine, there are two other distinct areas to explore. The City of Stone is a desert locale, complete with a gladiatorial arena, and the Moon Temple, a mysterious place that will test your skills with more expansive areas. There’s a lot of content in this game to keep you entertained.

Urban Planners and Developers of Hammerwatch

The gameplay loop of venturing into areas finding ore and gold is fun because of the game progression system. Besides gaining experience to level up characters to unlock abilities, the game has you using ore to buy or upgrade the town’s facilities, like an Apothecary to improve your healing potions and a Blacksmith, who provides upgrades to increase the effectiveness of armor and weapons.

These facilities can be upgraded even further using more ore. I like the way the game slowly allows the player to unlock more, making you feel like your not only getting stronger but also improving the resources at your disposal. The balance is good here, and I felt like it wasn’t too much of a grind.

Yes, there is grinding in Heroes of Hammerwatch, but it’s grinding that doesn’t feel too daunting. If I didn’t find enough ore for a particular goal, I could always use the gold I found to buy some. If I died and lost all my gold and ore, I still gained experience along the way to help level up my character. 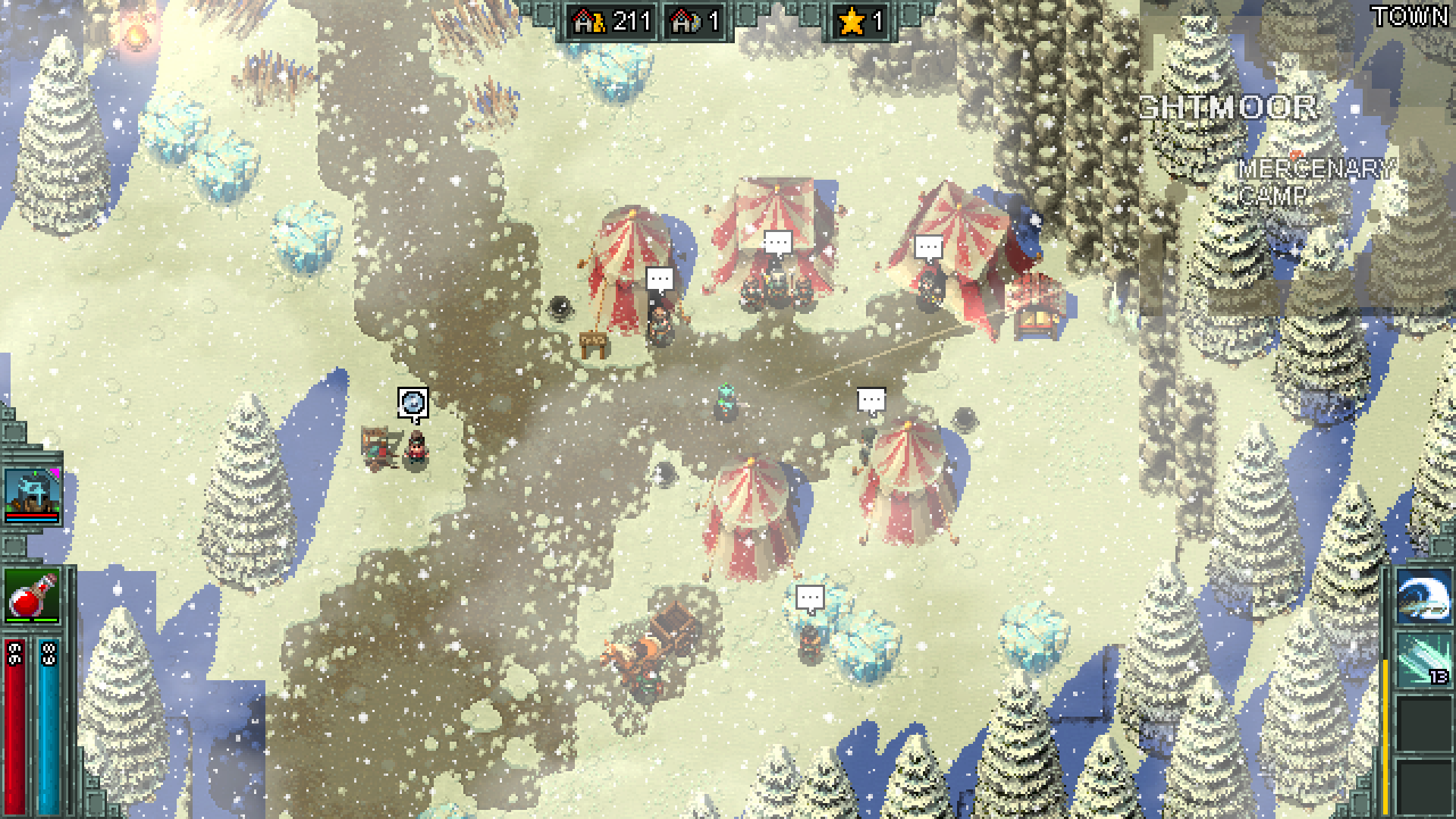 The pixel art-style is fantastic and really gives off a retro feel, like a long-lost Super NES game but with way more detail. Environments are convincing, and everything is easily distinguishable, given the game’s zoomed-out isometric view.

Music is also well-crafted to create a soundscape that has a comforting fantasy vibe. An eclectic arrangement of synths, chip-tune sounds and pianos make up a score with plenty of wonderfully composed tunes. Even the desert area features feature fitting flute melodies to make it more enchanting. It’s familiar-sounding but extremely well-crafted.

Since I’m playing this on the Xbox One, the game has made the transition to consoles flawlessly. Controls are responsive, and the game performs well. If you were worried about how Heroes of Hammerwatch would play with a controller, there is no need. The right stick whips around effortlessly.

Also, this Deluxe Edition includes all the previously released DLC content, which you’d have to pay for piece-meal on the PC. It’s a nice bonus.

This game is a great Rogue-like that should not slip under your radar. Even though I had some nit-picking issues, Heroes of Hammerwatch is a lot of fun and will satisfy those looking for an expansive action-RPG experience. It’s even got online co-op if your looking for one to play with friends.

Well worth your time.

Check out the official trailer for Heroes of Hammerwatch below: 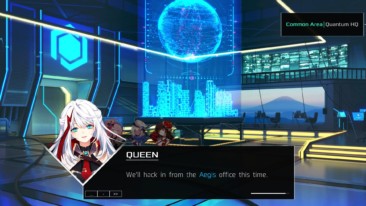 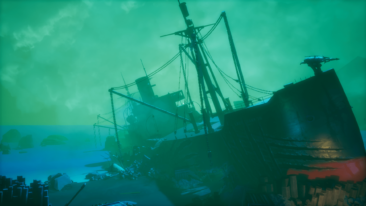 Call of the Sea Review – An Engaging Island Mystery