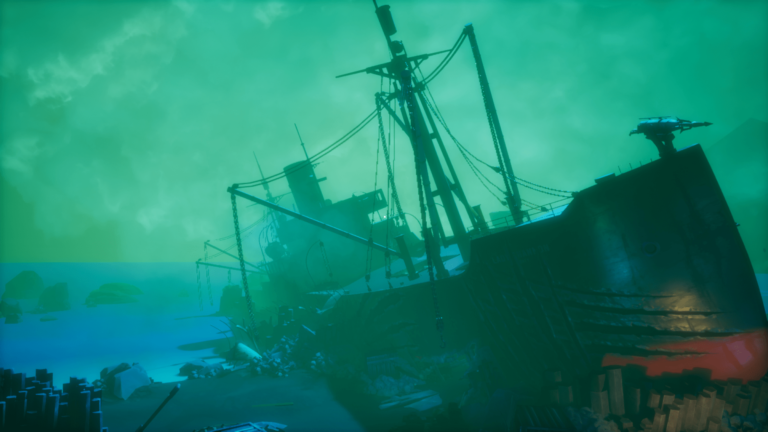 Game Name: Call of the Sea

Developer: Out of the Blue

Call of the Sea by Out of the Blue

In Call of the Sea by Out of the Blue, you play as a woman searching for her missing husband.

Norah’s husband, Harry, went on a three-week expedition to help find a cure for Norah’s chronic debilitating pain. Harry has not been sending Norah letters, so Norah sets it upon herself to search for him on a mysterious tropical island east of Tahiti. 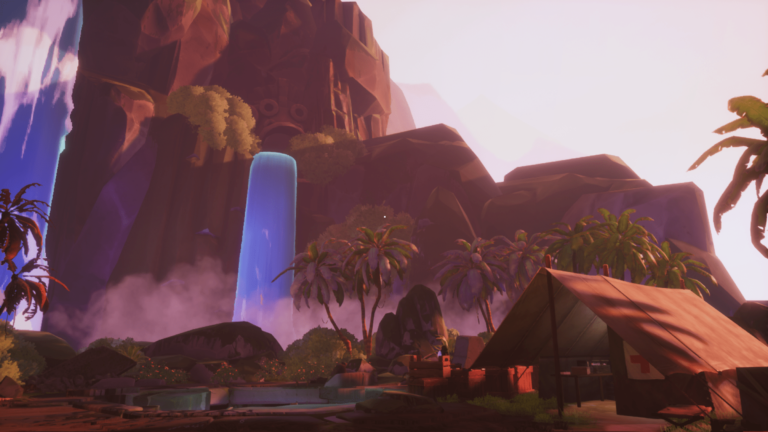 Point-and-Click of the Sea

So Call of the Sea plays pretty much like a standard first-person adventure game. Most of the game is linear, but it has open areas to explore to find clues on how to solve puzzles.

I appreciate that the game uses a fair amount of environmental storytelling. You can surmise what has taken place and find puzzle solution clues via exploration.

When you do find clues, Norah takes note of them in her journal, so you don’t have to make tedious treks to clues found previously. This is a nice addition and makes puzzle-solving easier. The game also does a clever thing by showing the clues drawn or written out, and if there are gaps or spaces left, you can take it as a sign that you’re still missing some clues.

Puzzles aren’t too difficult – for the most part, they are fairly straightforward – but they are not so easy that they feel like filler, either. Puzzles seem to be organically woven into the game’s narrative It all feels nicely cohesive alongside what is happening narratively.

I felt throughout my five-hour playthrough that Call of the Sea has a great pace to it. It doesn’t feel like there is a lot of tedium, and it doesn’t overstay its welcome. The way the narrative is slowly uncovered after completing satisfying puzzles makes it an enjoyable experience.

The Sea Has Such Tales to Tell

The narrative has plenty of mystery. Keeping me guessing most of the time, it’s entertaining and engaging throughout. I couldn’t wait to learn more about the mysteries of the island and more about Norah’s predicament. Without saying too much, let’s just say I enjoyed how much the game went into a more surreal direction.

The narrative is also elevated by actress Cissy Jones, who convincingly plays Norah. Norah is someone dealing with a lot of pain and sorrow. I felt like it was all convincing, from lines delivered with great grief to those uttered during brief moments of elation. It all makes for a believable, well-acted performance. It really makes the game even better and should be recognized.

Late in the game, Call of the Sea throws a narrative curveball, which I didn’t feel was very satisfying. It comes off as something that was added on to add more drama to its climactic conclusion. There’s also a big late-game narrative dump where the game does a lot of explaining instead of letting the player put one and two together.

Narratives that don’t tell exactly what is happening – or has happened – are my preferred way of delivery. Games like What Remains of Edith Finch leave some room for interpretation. Call of the Sea is obviously going for something more straightforward, so don’t expect much to be left to the imagination.

The ending might not be fulfilling to some, as I feel like the game leads down a specific path. At the end, you’re given a choice, but it’s clear that one choice is the intended one, and both endings end up feeling similar without much deviation.

I feel like the developers should have just stuck with one ending. I personally didn’t find either ending to be as satisfying. The “true” ending is left vague in an unsatisfying way. It’s clear halfway through the game what will become of Norah; I just wish the conclusion of her story was more fulfilling. 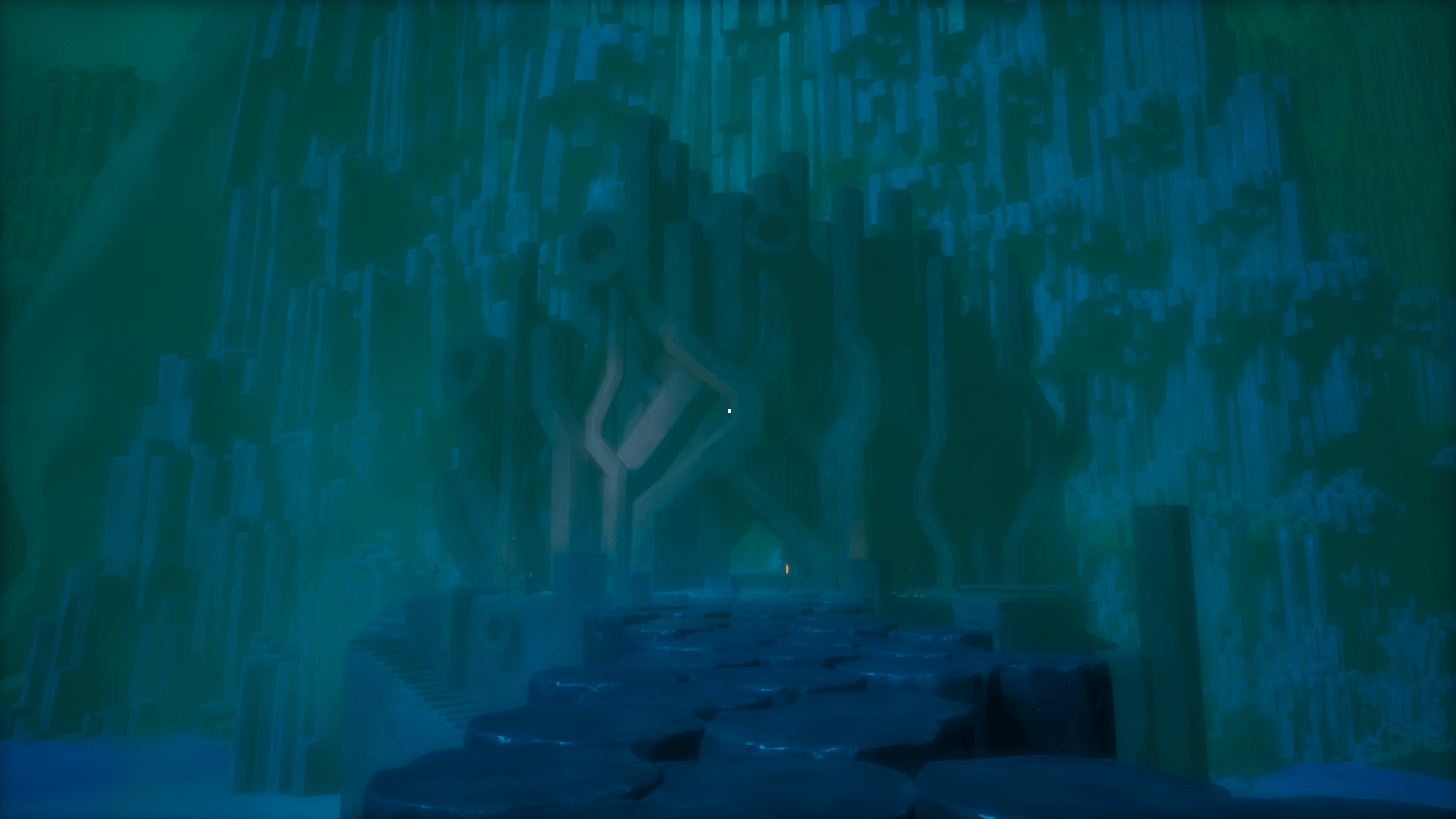 Escape to (or from) an Island Paradise

Water reflected onto the surfaces and ceilings of caves does wonders to make the environment feel more alive. The game also implements bright, high-contrast colors that give the world a grandiose sense of fantasy. It’s a visual feast that’s lovingly crafted.

The music is great, employing flutes and little melodies that reminded me of the soundtracks to the Indiana Jones movies. It’s pulp-inspired music that fits well within the time period in which the game is set. More somber tracks coincide perfectly with uneasy sequences. The more wondrous moments are uplifted by fantastically composed pieces of music. Without the music, Call of the Sea wouldn’t be as atmospheric and enjoyable.

Call of the Sea offers up a great first-person puzzle adventure game. I think what makes it stand out is its engrossing narrative. It doesn’t reinvent the wheel, but it pulls off what it sets out to achieve masterfully.

Even though I had my issues with its narrative, it’ll be one that may speak to people in a meaningful way. Regardless, the game is just flat-out entertaining.

Call of the Sea is available via the Microsoft Store and Steam.

Watch the official trailer for Call of the Sea Below: 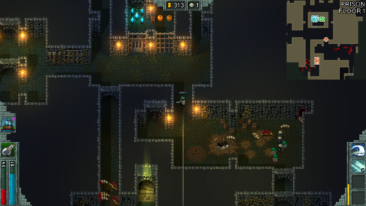 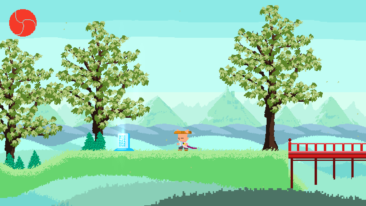