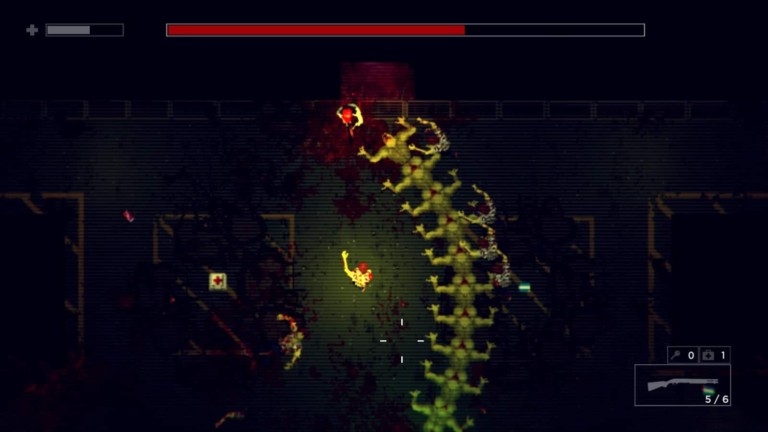 Zombie Dynamics really has a winner with Garage: Bad Trip. This top-down twin-stick shooter does a great job with jump scares and difficulty spikes. The gameplay is varied enough to keep players hooked, challenging yet enjoyable.

Garage: Bad Trip opens up with the main character escaping the trunk of a car. He finds himself in a completely destroyed building, armed with nothing but his fists and feet. The level design is fairly linear, but excitement and intrigue builds as tidbits of story are revealed while clearing areas. 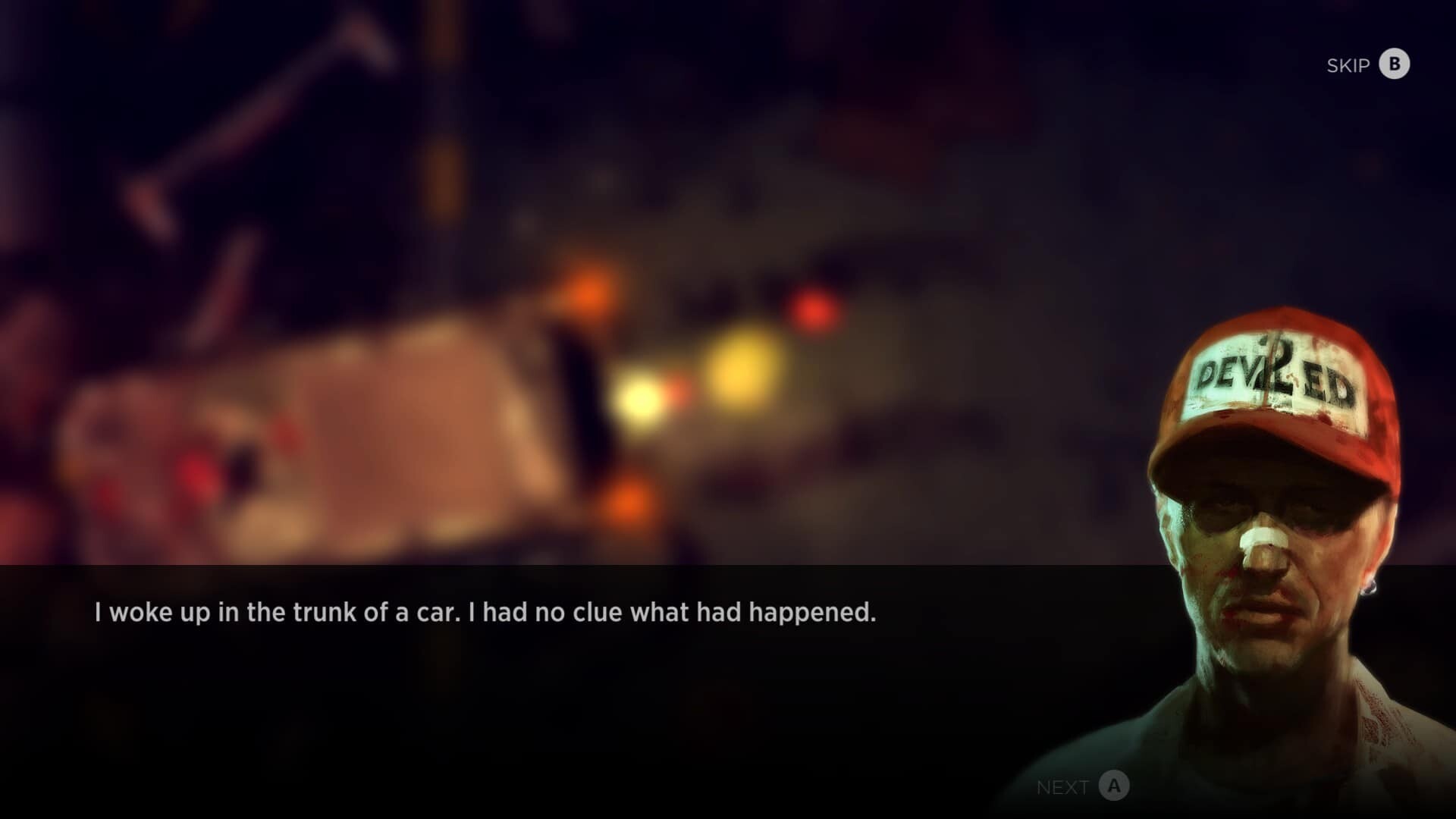 The story is as dark as the visuals. The game does a great job of instilling fear using darkness, a common tool used often in the Resident Evil franchise. Zombies and other creatures can be lurking around every corner, behind every door or even in plain sight. Another cool effect often used is a grainy VHS effect, as if the top-down view is being generated by an old security camera. Not to mention, if you happen to take a weird bottle of pills, the landscape may in turn develop a psychedelic effect.

What truly ties the dark visuals together is the phenomenal sound design. Garage: Bad Trip relies on the rising action of syncopated MIDI to add to its tense atmosphere. Combined with intense zombie screams during attacks, you may not be humming the soundtrack in the shower, but it does the job it needs to do. 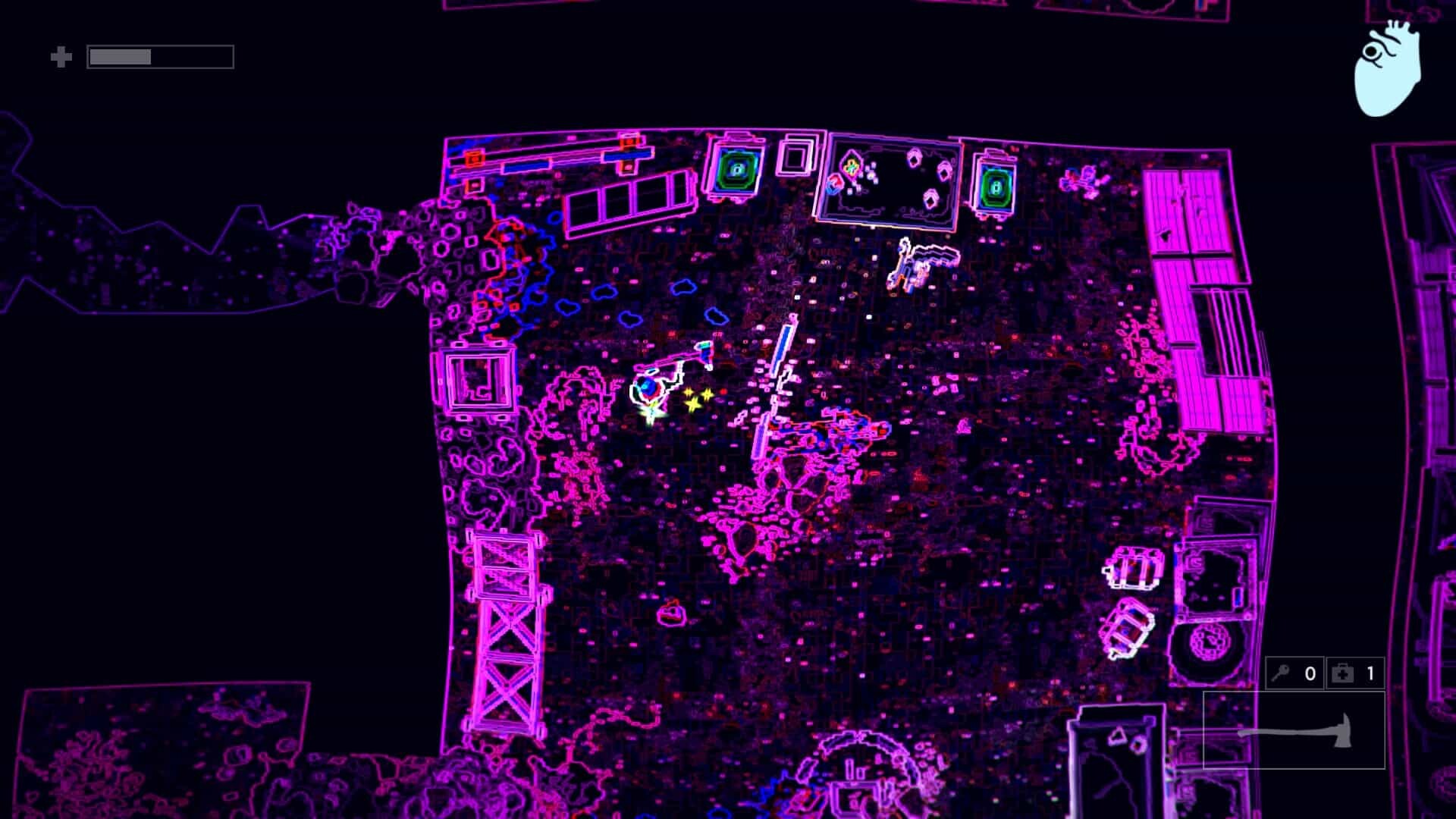 The pixellated 2D graphics in Garage: Bad Trip may seem very reminiscent to Hotline Miami. However, instead of bright neon, it’s quite the opposite: dark and mysterious.

It shares a lot of similarities with that title, particularly the violence. However, I felt it shared a lot more with another tinyBuild-published game I enjoyed a lot. In fact, my biggest regret in 2016 was not giving this game a perfect score.
That game is The Final Station. In every vein, exploring in Garage: Bad Trip is just like The Final Station. It doesn’t quite hit you in the feels like the end of The Final Station does, but I had just as much fun playing it.

I did have a hard time taking screenshots while I was playing. The action is intense and I died quite often. The game does a great job at keeping your character in low health and – at the beginning – low ammo. It’s a short game, but even playing on normal difficulty I found myself often outmatched by hordes of enemies, with barely enough time to react. 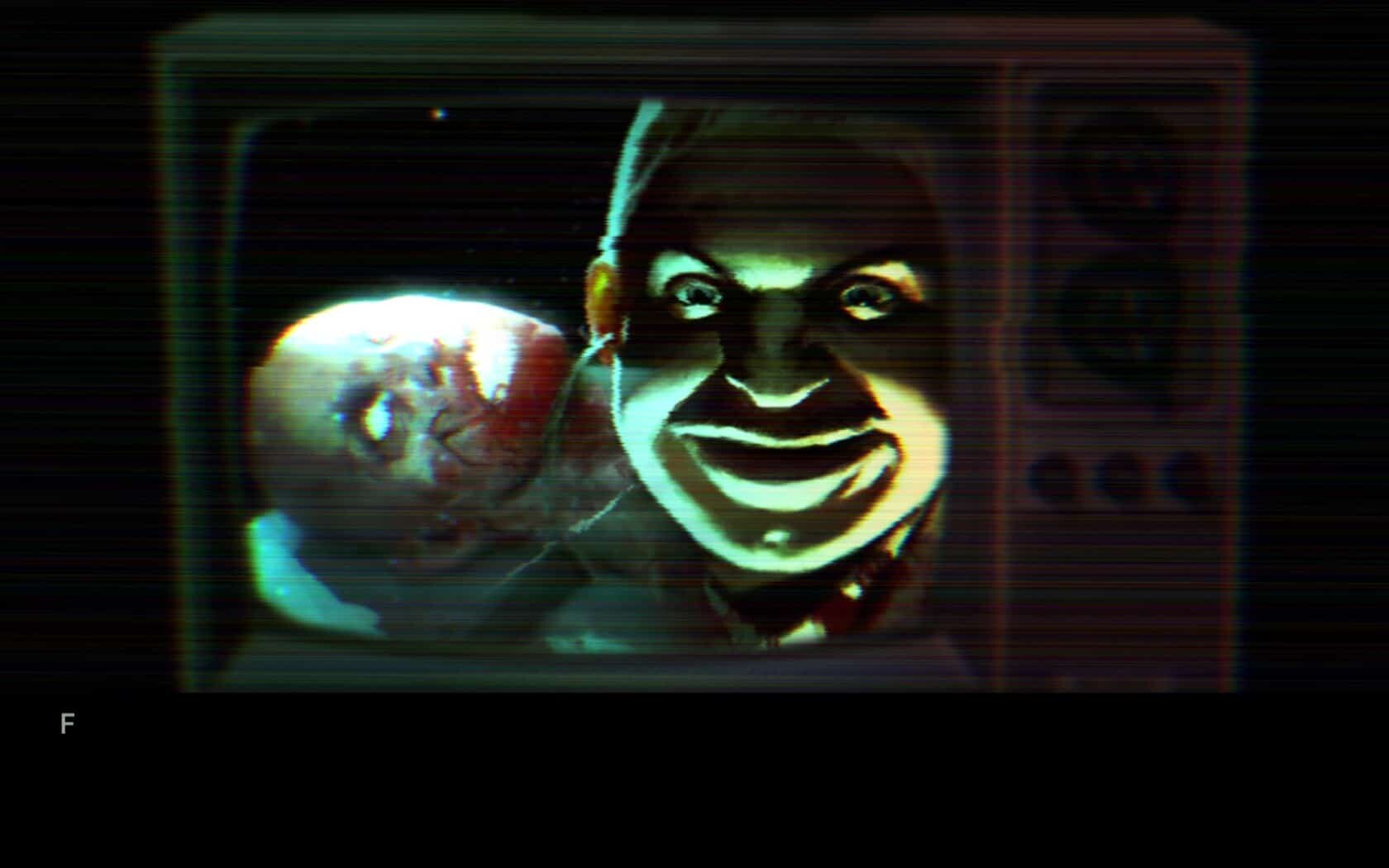 From riding a motorcycle to escape zombies to barely surviving grueling boss fights, Garage: Bad Trip adds enough variation to be considered borderline addicting. No matter how many times I died, I kept coming back for more. This sort of sadistic satisfaction thrust it into one of my new favorite indie games of the year. The gorgeous grindhouse B-movie aesthetic tops it off, making this gamean essential addition to anyone’s collection.

Garage: Bad Trip is available via the Nintendo Game Store and Steam.

Watch the official trailer for Garage: Bad Trip below: 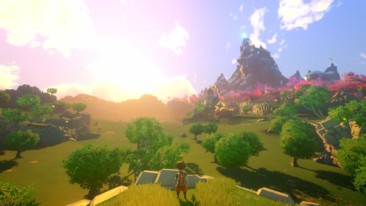 Yonder: The Cloud Catcher Chronicles – Into the Wild Blue 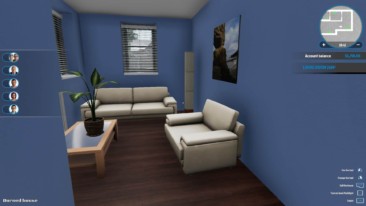