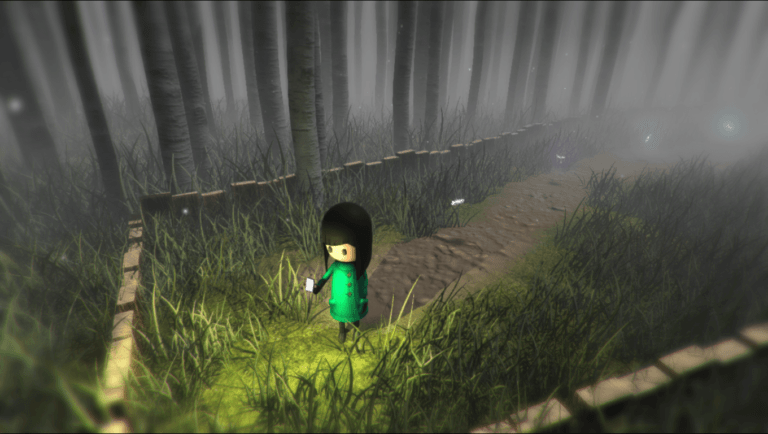 Games nowadays rarely focus on solely on offering an atmospheric experience, instead trying to deliver more fleshed out experiences along with involved mechanics. Forgotten Passages by 26PM, for better or worse, leans on its atmospheric qualities heavily. 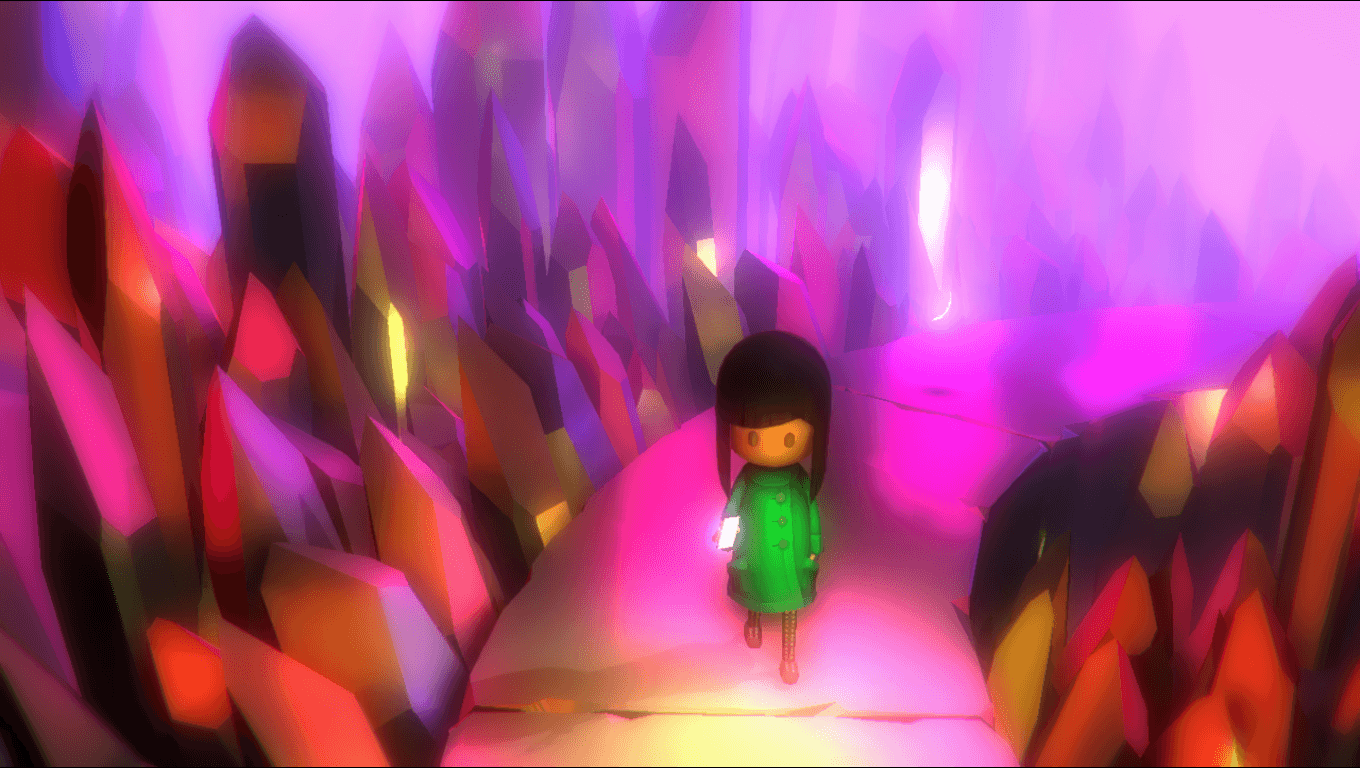 The game consists of a hundred small levels – small in that they generally take around 12 to 40 seconds to complete. Within each level, you have to collect a handful of feathers laid about in a linear fashion, so exploration is not a big part of the overall experience.

To the game’s credit, you are still exploring a lot of different spaces. A hundred levels means that you’ll encounter a lot of weird, familiar and sometimes abstract places.

For example, one level takes place in a dark forest, while another takes place on an alien-looking ship with strange pulsating walls. There is a nice amount of variety when it comes to the levels themselves. Although they are not super detailed, I was engaged enough to be curious about what each next level would look like.

With no salient narrative, the game focuses squarely on the levels themselves. Levels are short and feathers are easy to find. There is some challenge when it comes to discovering the 46 red feathers hidden off the beaten path. Some require a bit of exploration within these bite-sized levels.

Colors pop in bright spaces, while more unnerving areas are appropriately numinous and foreboding. Some levels are taut, others more relaxing. The graphical fidelity does wonders to make areas nail their particular moods, which are varied enough to feel novel.

The game’s mood is supported substantially by its auditory elements. The ambient score creates a soporific, immersive bubble for being transported to this diminutive parallel dimension. Sound effects are properly loud and well-executed.

For example, one level has an enveloping electrical generator buzzing sound that made me feel like I was inside a high-powered machine, while another had loud crashing waves as I traversed a rocky beach.

I had no issues with how the game sounds, and I think its the strongest area of the game’s design. The game would feel less atmospheric without its excellent sound effects and music.

I felt like repetition is an issue, though, when it comes to scope and mechanics. From an interaction standpoint, I was just walking and collecting feathers. Most of the time levels had me walk from left to right as well.

Also, levels felt like they were around the same size and roughly occupied the same amount of space. It made a lot of the levels feel alike, even though they had a completely different aesthetic and mood. 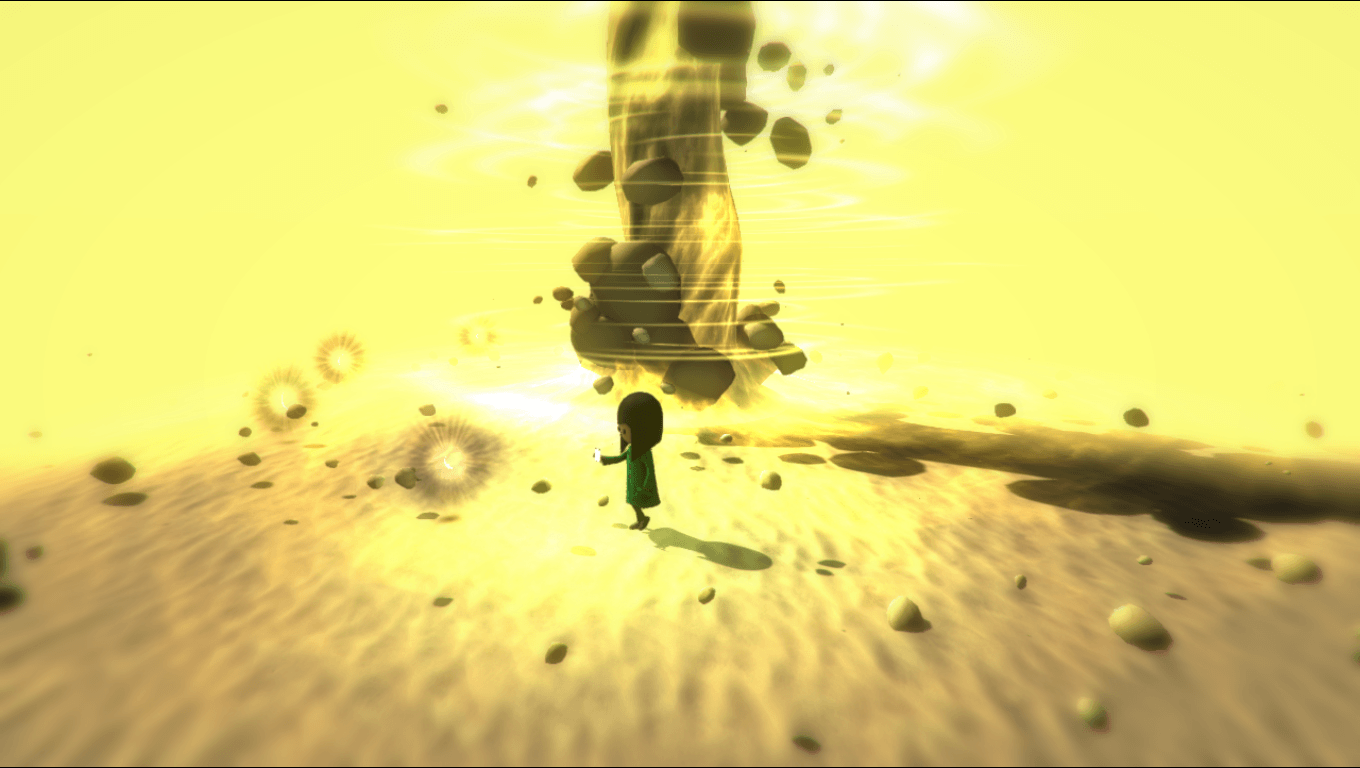 Forgotten Passages is a 90-minute game that is not for everyone. People looking for a game with more exploration, a story or engaging mechanics should look elsewhere.

Forgotten Passages is available via Steam.

Check out the official trailer for Forgotten Passages below: 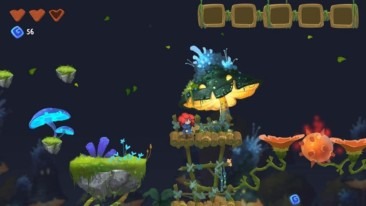 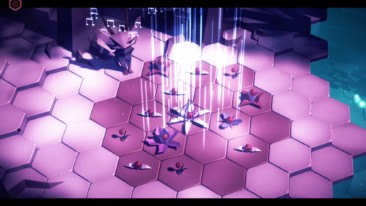 Evergarden Review – The Zen of Gardening