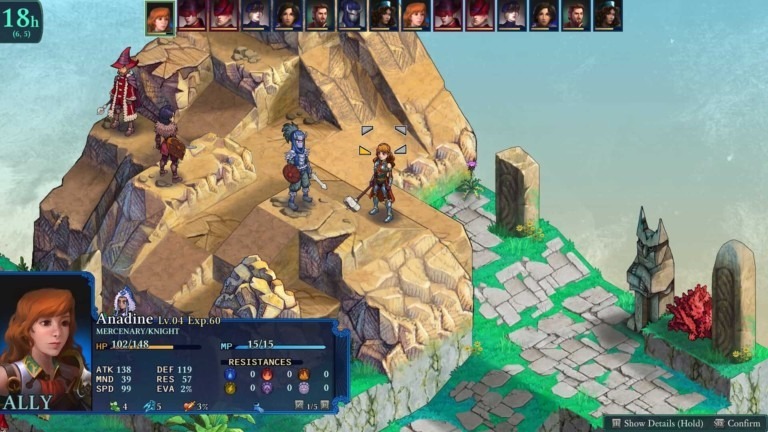 To the surprise of no one who’s ever played a Japanese tactical RPG, Fell Seal revolves primarily around grid-based combat interspersed between fiddling with equipment and character abilities, with expository cut scenes to drive the story along. 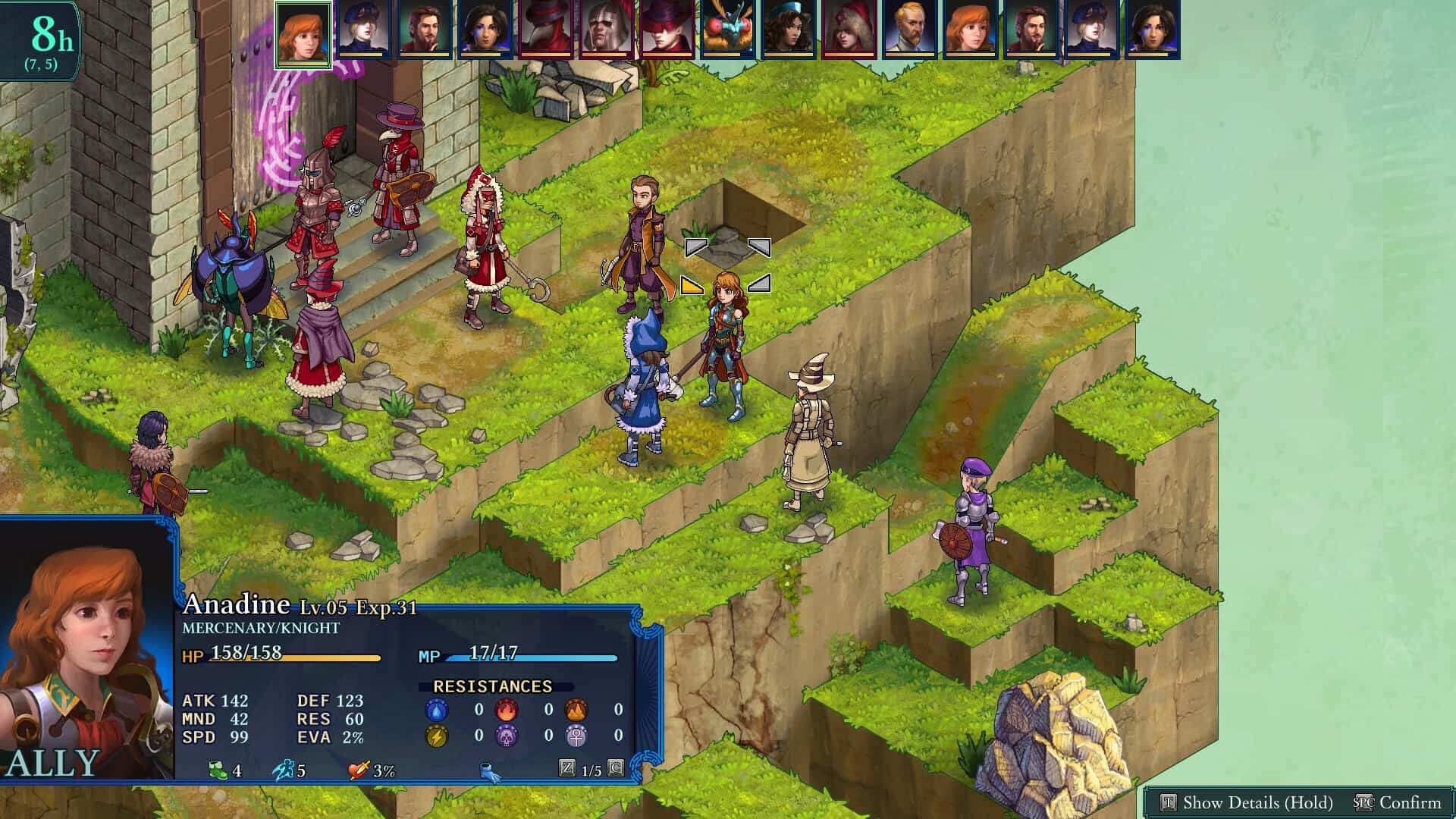 Battles are such a crucial element to the genre, so it’s a relief to see them done so well. The maps offer lots of interest, both strategically and tactically, with vertical space being as important as horizontal positioning on the grid – some characters can jump higher than others, for example, and there are even roofs to climb and cliffs off of which to shove your enemies.

Unique abilities specific to various character classes, though somewhat predictable – defensive knights, healers, wizards with area-of-effect spells, and the like – are varied enough to keep the turn-based combat consistently engaging, so much so that I’d repeat battles not to get a better outcome but just to apply new tricks I’d learned.

Considering even my favorite games borrowing from the genre, like The Banner Saga, sometimes have me wishing the combat would hurry up so I could get on with the story, that’s rare praise.

That isn’t to say the story isn’t engaging, as well. It eschews the most obvious clichés of high fantasy (Final or otherwise) by starting off with a simple murder mystery before progressing into a broader story of corruption among the wizard council of Immortals and eventually – of course – the fate of the world itself at the hands of demonic powers.

It’s well-written, with just enough humor to keep things from getting too generically epic, and helped in large part by the charming character portraits.

In fact, all of the art in Fell Seal is brilliant. It’s got a very 16-bit feel with its isometric grids and pixel-drawn sprites, but between the rich color palettes, detailed backgrounds and water and fire effects, you can tell how much effort went into the design. 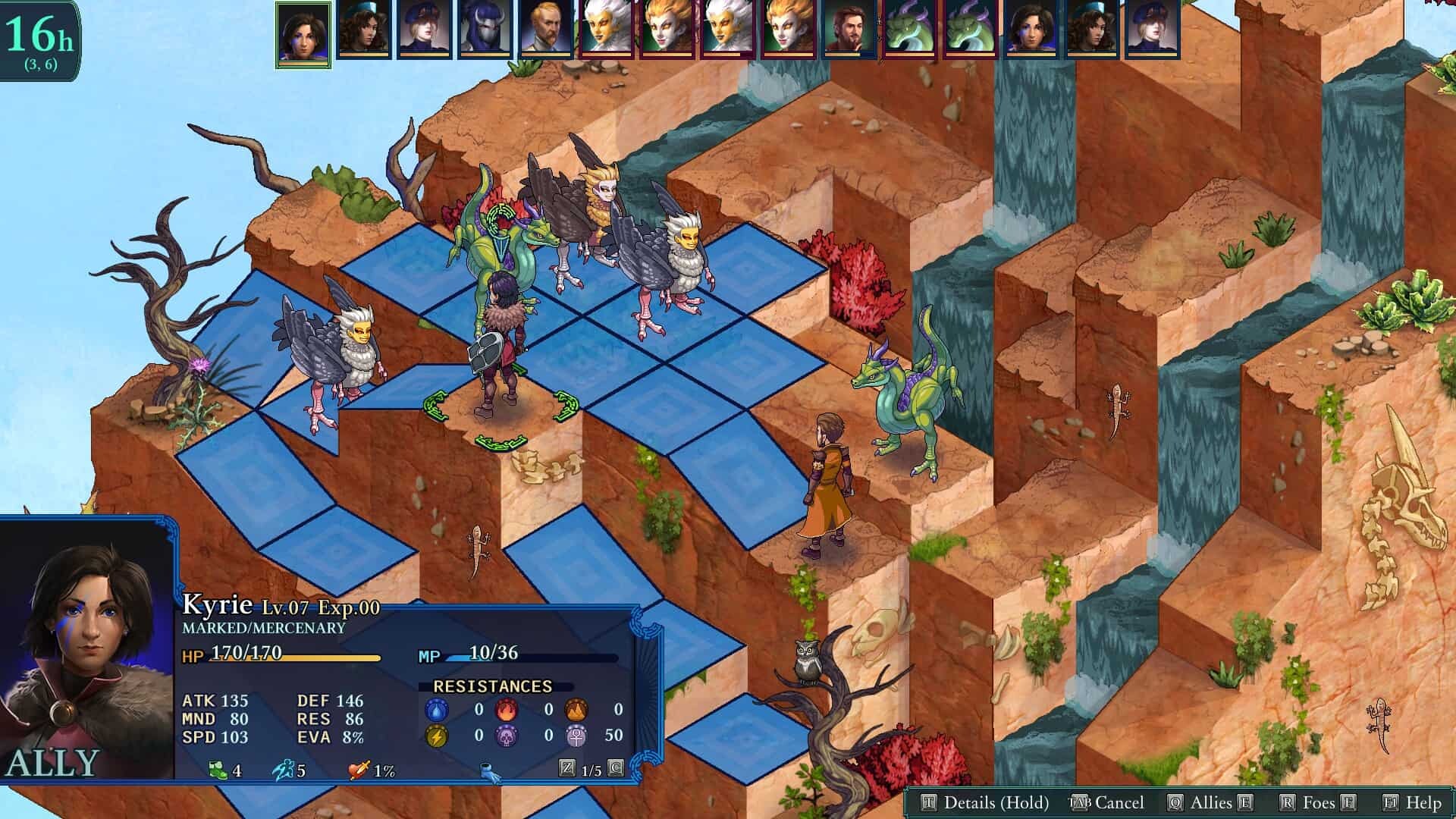 The character portraits and sprites alike are again a stand-out. Even hired soldiers and enemy cannon fodder quickly develop their own “personalities,” and I never felt like I was staring at a bunch of identical palette-swapped characters. And there’s an incredible array of customization options for both your characters’ sprites and their portraits – from steampunk goggles to samurai helmets – that belies the seeming simplicity of the design.

Dual-Class up the Joint

Customization extends beyond the superficial. Each character has a primary and secondary class, allowing for unexpected but effective combinations like a Knight/Wizard who can soften up enemy groups before closing in to finish them off sword-and-shield style.

Progressing in one class opens up more, too, so your generic healer can progress into a poison-wielding Plague Doctor or a defensive Alchemystic. 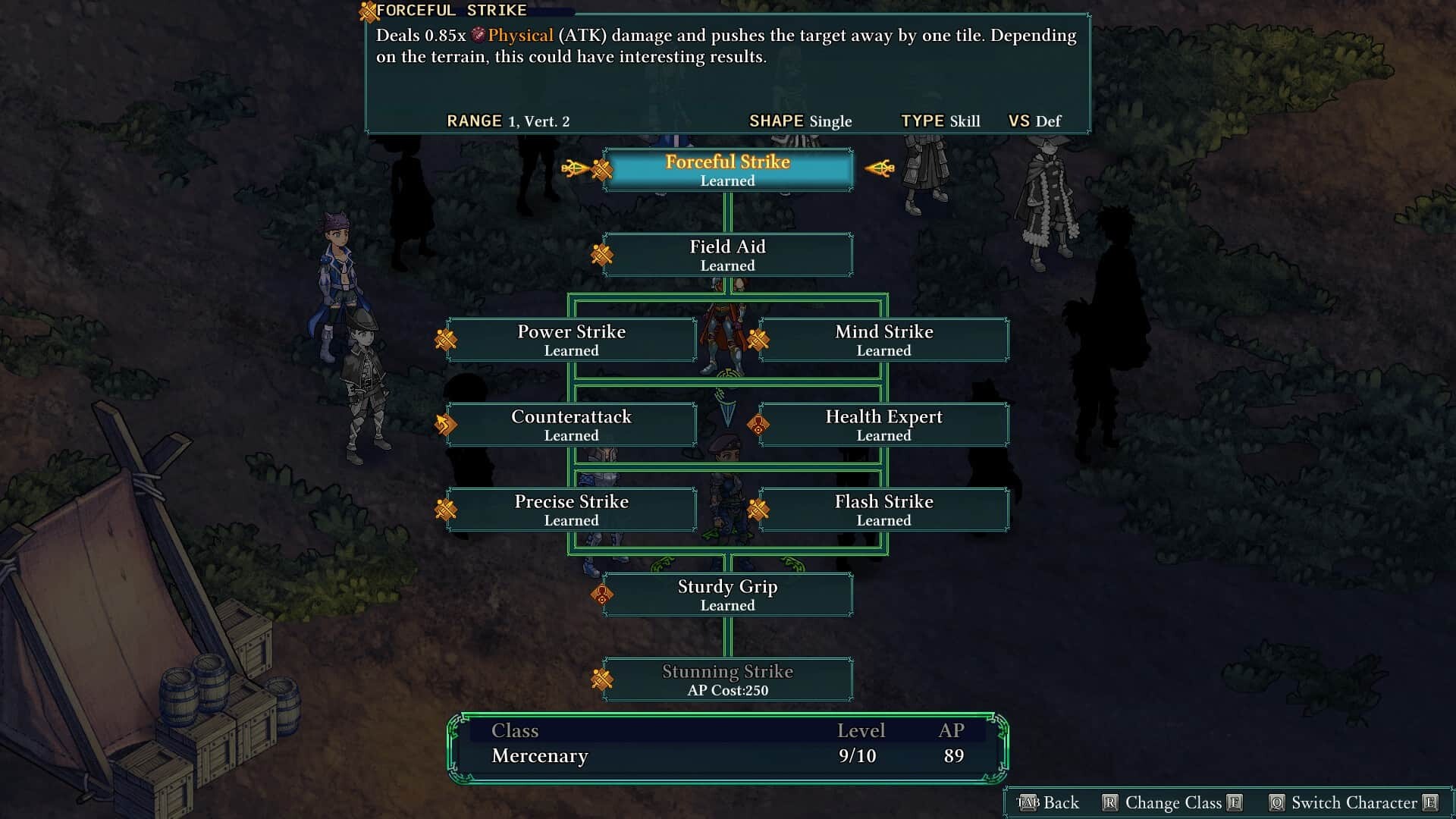 Add in a rudimentary crafting system and a variety of class-dependent weapons, and you can end up spending as much time fiddling with your characters’ abilities and gear as you do in combat. There’s enough to play around with here to appeal to longtime fans of the genre, but it unlocks at an accessible pace to keep beginners from feeling too overwhelmed.

Between its compelling combat, compulsive character customization and just plain charm, Fell Seal: Arbiter’s Mark is as good as any of the classic tactical RPGs that inspired it. If you’re the least bit interested in the genre, this is a must-play.

Fell Seal: Arbiter’s Mark is available via the Microsoft Store, the PlayStation Store and Steam.

Watch the official trailer for Fell Seal: Arbiter’s Mark below: 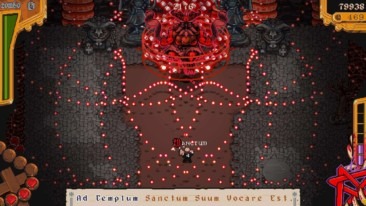 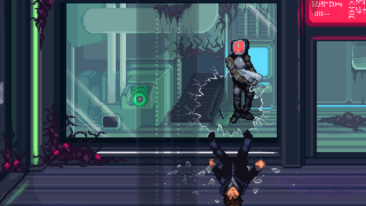