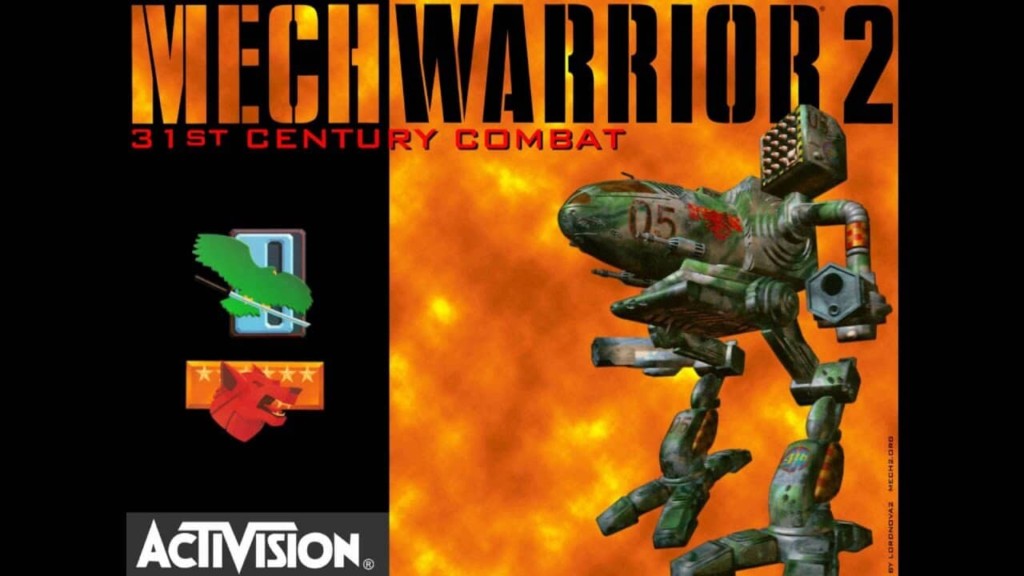 Los Angeles based composer Jeehun Hwang is something of a legend in hardcore video gamer circles having written music for such titles as Quake, Mech Warrior 2 and Heavy Gear.

His scoring abilities have extended to a wide variety of films that include James Cameron’s deep sea made-for-TV-movie Expedition: Bismarck and IMAX wonder Aliens of the Deep.

IndieGameReviewer.com was fortunate enough to get an exclusive interview with this luminary composer about how he got started composing for video games and his upcoming projects.

IndieGamerReviewer: Tell us about your early days composing music:

Jeehun Hwang: I wrote a song on a single octave toy-xylophone when I was 6, and that’s the earliest memory I have of ‘composing’ music. I was just randomly banging on the keys until I had a progression I liked, and then decided that it was a song. I feel like that’s still what I do.

IGR: How did you get started scoring video games?

JH: When I first moved out to Los Angeles, I got a job at Activision as a production assistant, just to make some money while I worked on my music. I was part of the team working on the biggest and the most anticipated title up to then, which was MechWarrior 2. At first, I was asked to help with the composer selection process, but then I brought in a few tracks that I’d written for the game on my Korg X2 internal sequencer, and shortly after, I was asked to stay home and write music full time. I got a lucky break since the game was such a big success, and my music reached a big audience and got a lot of recognition. The rest is herstory.

IGR: What are some of the titles you have worked on?

IGR: You now do a lot of work as a film composer, which do you prefer? What are the key differences in how you approach game vs film music?

JH: I used to enjoy writing music for video games because I had a lot of freedom in the way in which I approached writing. I would get videos of game play, and I just had to make 2-4 minute tracks that was set the right tone and mood for each level. I did direct to picture scoring for mini-movies, but that was only a small part.

With film scoring, the approach is vastly different. A film is strictly linear, usually with an underlying theme, so you have to make more of an effort to make the soundtrack cohesive. The music not only enhances certain moods but also acts as a glue that seamlessly link different parts and aspects. You have to look at the overall picture and come up with various themes that may appear repeatedly, even if it’s very subtle with different orchestrations. In addition, and possibly more importantly, the fact that you have to perfectly match the music to the duration of each scene makes it more challenging. To reintroduce already established themes and movements in different time constraints, you sometimes have to be pretty technical with things like tempo and time signature changes. IGR: What differences would you say exist between scoring for video games back then vs. today?

JH: I haven’t written music for video games in some time, but I do know that game music has evolved quite a lot – it’s a lot more interactive. These days, it’s very common to have a long piece of music with different layers that get subtracted or added depending on the mood of a particular area in the game, so you can have a single cohesive score piece playing throughout, but being altered constantly to reflect the scene changes. As a result, the music is often very cinematic and blends much better with game play. In fact, I would think that scoring video games is much more like scoring movies these days.

IGR: Do play video games regularly? What are some of your all time favorites?

JH: I have a very addictive personality so I get consumed by video games once I start playing them, and can’t stop until I finish or solve the game. Needless to say, knowing this about myself, I haven’t played a video game in a very long time. So that I don’t get a crazy idea about playing a new game, I won’t recount my favorite games either.

IGR: What techniques would you like to pass on to aspiring video game composers for making a score work?

JH: I don’t think there are techniques that can help with making the music work to picture, be it film or video game. I would say the key is to be able to musically express the your emotional response to the visual content, or more often, to take it a step further and create music that would help the audience feel the emotions the picture is intending without overdoing it. In the end, it’s all about empathy.

IGR: What’s next for you?

JH: I am finishing my own record right now, that I’ve been working on for the last year and a half, while taking a break from scoring. Ironically, even though I started off being a musician as a singer-songwriter, I kind of went backwards and ended up creating a body of work as a composer first, and am just now about to release a record with my songs. I’m very excited about it. I will be returning to scoring films in the fall as well.