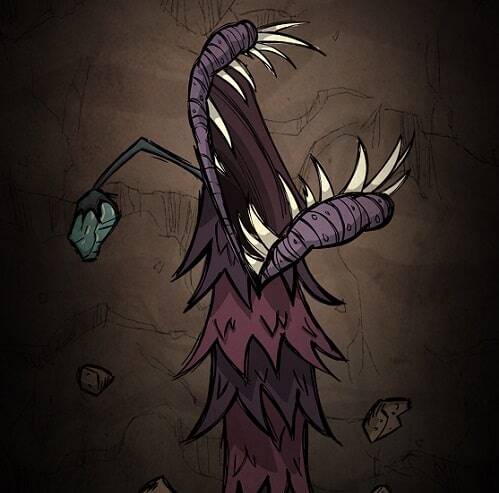 Klei’s engrossing hyper-survival game Don’t Starve gets another loving ladle of update sauce. We found ourselves rapt with Don’t Starve, even early on (link to our review of Don’t Starve), and the game keeps getting massive upgrades, free of charge, and heavily based on user suggestions.

The Six Feet Under installment brings a slew of wicked new subterranean baddies, bucket loads of new scientific goodies, and patches for the modding community. Modding is also now available on all platforms.

Press A to Not Starve

Have you ever felt like something is just not clicking with Don’t Starve’s interface? After numerous requests from the DS community, the Six Feet Under update finally brings full support of gamepads. Spoiler Alert: You’re still gonna die.

Also of note: there was a time when dying in the Depths just meant a gentle return to the overworld. Those were good times, weren’t they? Well, just forget all about that. Kicking the bucket under ground will now wipe your save file, just as it does in the rest of the world. Permadeath respects no sanctuary!

Each game is like a whole new meal, and this latest update brings a sprightly (if somewhat deadly) array of garnishes. As always, Don’t Starve is an all-you-can-eat buffet, and you are the mashed potatoes.

Get Don’t Starve on Steam

Get Steam on Google Chrome 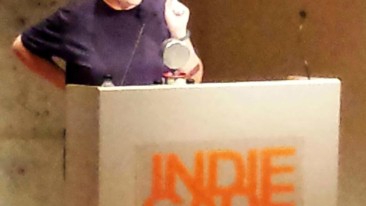 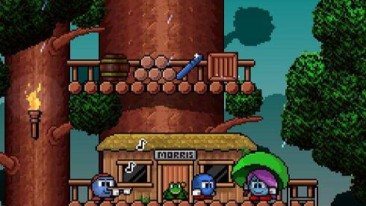