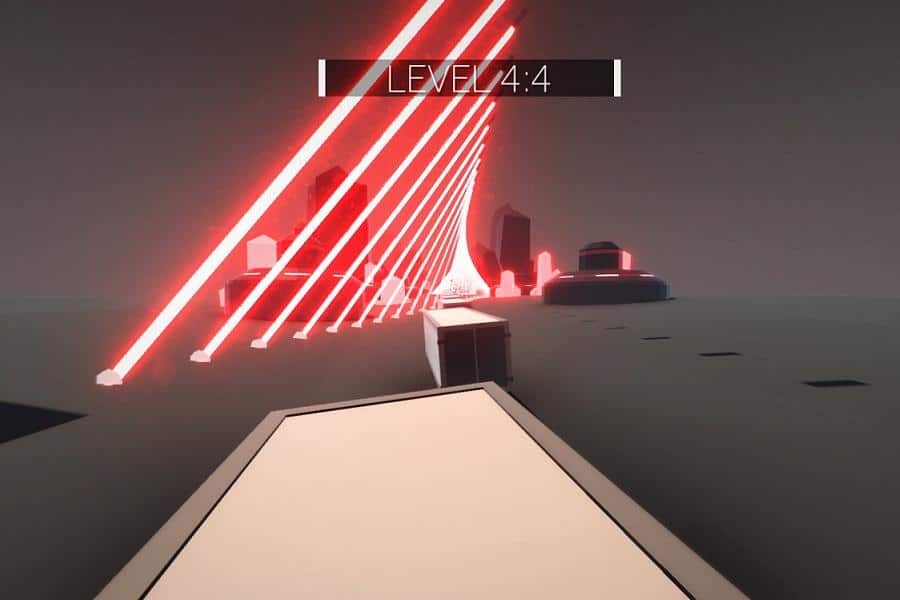 Clustertruck – What We Think:
When I first heard of Clustertruck my initial thoughts were that it would be some sort of truck themed racing game; not exactly a thrilling notion. Thankfully, my cynical assumption turned out to be far from the mark; Clustertruck is a considerably more novel experience. A platformer set on the back of an enormous truck convoy, Clustertruck is a fast-paced first-person game that offers a significant challenge.

No time is wasted on narrative or setting; the first level threw me straight into the action and, thanks to the simple but engaging premise, it was easy to see how things worked: Clustertruck places the player on the back of a truck amongst dozens of others speeding along a preset path. The goal is to reach the end of the level without touching the ground (or pretty much anything that isn’t a truck), this “the floor is lava” approach works brilliantly and I quickly found myself enjoying the thrill of free-running from one truck to the next. The trucks themselves seem to respond slightly differently on each playthrough of a level making for unpredictable scenarios. At the outset Clustertruck is just tricky enough; speed is central to the game and hopping from one truck to the next at high speed is both exciting and fiddly. Just as this becomes second nature the game throws in a new twist or a new obstacle that changes things up. The difficulty curve is so expertly tuned here that it’s almost refined to an art form. The game is divided into worlds which each contain ten levels. Each world features a new theme and new dangers which scale up in difficulty, usually with severe spikes around levels nine and ten.

To help with the escalating difficulty the game provides an array of tools which can be purchased with points earned through play. These range from a simple double jump to the ability to freeze all trucks in place or a grappling hook to latch onto surfaces. I found the grappling hook to be the most useful of these but in truth many of them are viable and they all altered my style of play, making for significant replay value. You’d be forgiven for expecting a game about trucks to be visually drab but Clustertrucks is far from it; each of its vibrant worlds are striking, from lush forests to laser riddled stages reminiscent of TRON. I kept pushing through the game just to see what the next world would look like, which is always the most telling sign of a compelling aesthetic, in my opinion. The music is forgettable, but it fits each area and serves to keep the break-neck pace of the game going in beat form.

Clustertruck is gripping from its opening moments, offering a strong challenge that ramps up at just the right pace. It alternates well between reaction based platforming and light puzzle “trapforming,” whilst providing dazzling visuals which ensure the game is a delight to play. Clustertruck is easy to recommend to fans of platforming or anyone looking for an original, fast-paced experience. 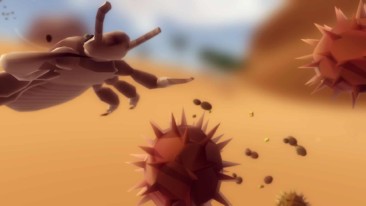 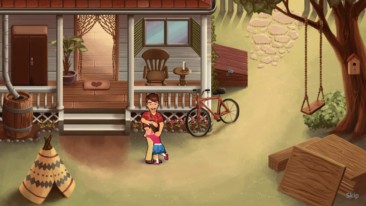