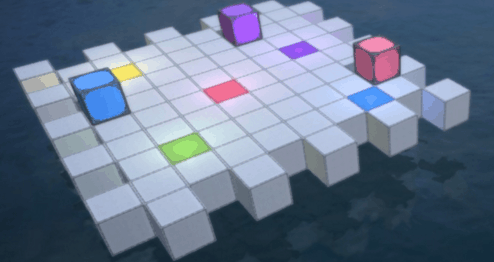 When I ran Bloxitivity for the first time on my PC, I’ll admit I questioned, “Where’s the originality here? This is merely a game about moving various colored cubes across a platform.” I rolled my eyes, clicked “PLAY,” and began my journey to muttering every inappropriate curse word at a senseless painted box. Now I’m sure you’re asking, “Why would she get so frustrated at something so simple?”

Well, my friends, it turns out that not everything is what it seems, and Bloxitivity goes the extra mile to prove just that. Just when you believe you’re fairly competent and clever, an appealing glowing box appears to prove you otherwise. It’s quite embarrassing when your ego is damaged by a box, especially when you were so confident to begin with. 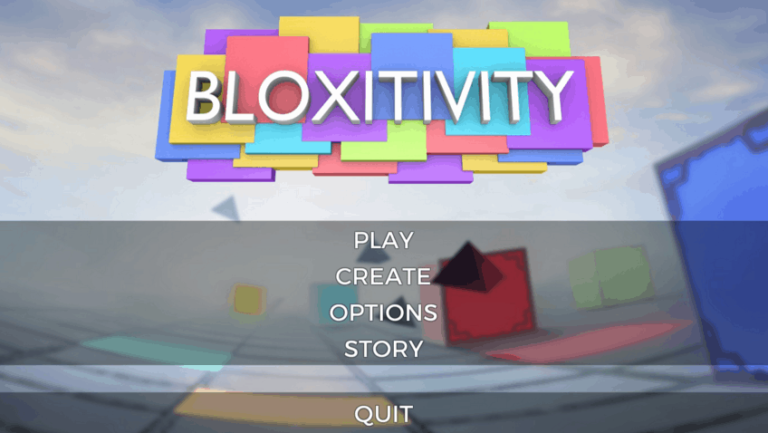 Bloxitivity is a puzzle platformer developed by 55 Revolver that allows you to either create your own stimulating stages or take a stab at built in levels that effectively stump the human brain. Each level is uniquely designed with one or multiple platforms floating amidst open water with “blox” scattered upon them. Each colored blox must be redirected to its corresponding colored tile. This forces players to be both creative and tactical, producing the typical furrowed-eyebrows effect you often see when someone is in deep concentration.

With that stated, Bloxitivity does a wonderful job challenging its players, but lacks an ideal tutorial that would be suitable for this type of game. For example, when I initially took a stab at the first level, I was unsure of the concept as well as the controls. Using the typical “WASD” keys to control the movement of my camera, I proceeded around the platform and began to understand how Bloxitivity operated. 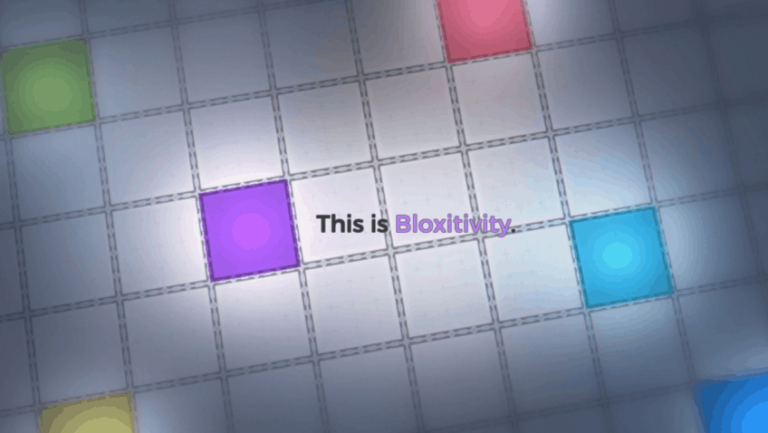 There is a provisional tutorial that is little more than a slideshow, and Bloxitivity would have benefited a great deal if there was an optional “beginner” or rather “tutorial” level that allowed players to grasp a comfortable feel of its gameplay.

Despite this noteworthy absence, Bloxitivity is an incredibly fun experience, and yet one that may cause a substantial amount of frustration: in my personal experience with this game, there is nothing more maddening than accidentally pressing the wrong key, causing my final blox to fall into the surrounding body of water and out of my life forever. It’s like I was so close to victory that I could taste it. 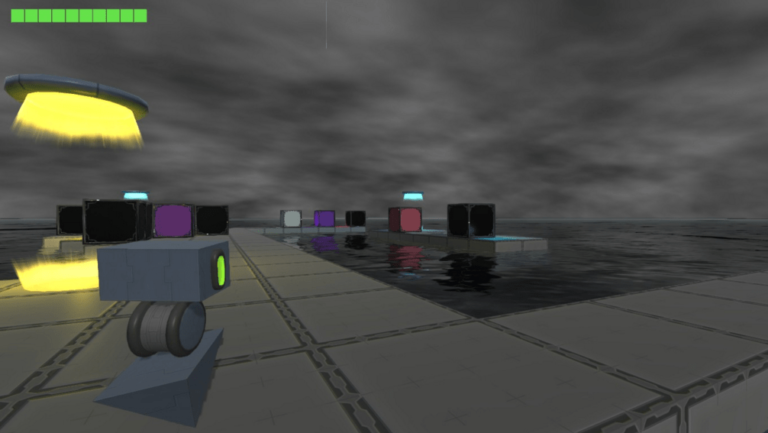 One thing I found interesting about Bloxitivity is that every level is immediately available to play. I find this to be both a pro and a con.

Pro: if you can’t complete a level, you can throw your hands up in surrender and go onto the next, or really any level of your choosing.

Con: if you prefer a challenging gameplay environment and crave being rewarded for your victorious wins, Bloxitivity will not give you that satisfaction.

Primarily, it really depends on who you are as a player and what your personal preferences are.

Along with Bloxitivity’s puzzling built-in stages was one of the most appealing aspects of this game: the level editor. This feature allows players to generate their own challenging stages for themselves or to submit them to the Steam Workshop or the XML files used by the game for others to play. I probably spent a majority of my experience with Bloxitivity here, fooling around with various types of elements and primarily figuring out how it functioned. For the most part, the level editor was user-friendly, but at times I had no idea what I was doing.

Like anything else, partaking in a new experience takes some getting used to. Though it may have taken an embarrassing amount of time to figure out how to create a platform, I eventually figured it out through a tutorial of photos the level editor offers its creative folk. And OK, I wasn’t exactly sure how to change the color of my blox at first. So what? I’m not perfect. 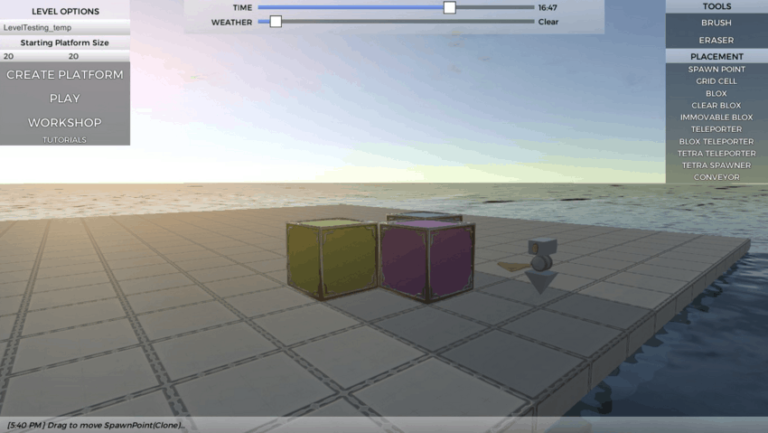 In all honesty, I was mostly intrigued with how you could alter the time of day and weather conditions. It added a little extra something to the initial gameplay instead of boring daylight with clear skies. This was easily adjustable with a slider and could be altered at any given time during the creation of your level. Pretty neat, right?

Back To Square One

Another thing that was fitting within the level editor was having the ability to do constant trial runs on the stage at any given time in a matter of seconds. With that stated, you are redirected to the actual gameplay starting from wherever you placed your spawn point, and this is significantly convenient when wanting to test if a certain piece of your puzzle works correctly. Undoubtedly, this addition to the level editor is essential.

Ultimately, I found Bloxitivity to be a fairly innovative experience. Like any other game, there are parts that could definitely be improved, but the initial concept offers players a chance to challenge themselves and others.

Sure, at first it appeared to me that it was merely a game which involved simply moving colored boxes around, but as I proceeded onward, I realized that the amount of actual brain power I had to put into completing a stage successfully is extensive. Needless to say, the completion of the more complex levels brings great satisfaction, as does placing the last finishing touches on your own visionary stages.

Bloxitivity is available through Steam.

Watch the trailer for Bloxitivity below: 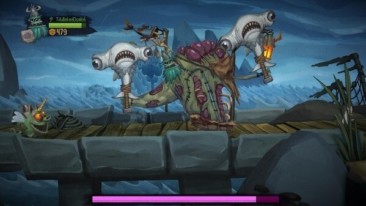 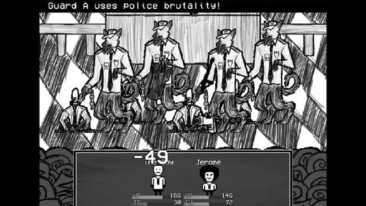