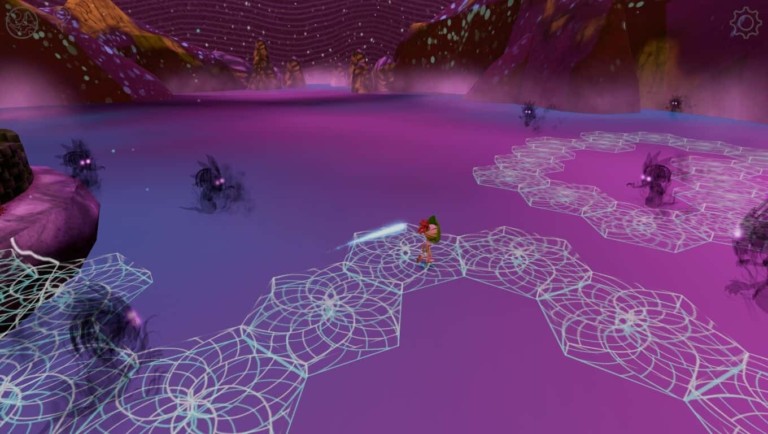 Game Name: A Rite from the Stars

A Rite from the Stars by Risin’ Goat

When we hear the word ambitious in this industry, we often think about developers pushing for more visual fidelity. As a result, many games look great but lack in the gameplay department. It’s rare when a developer strives to create a unique experience that offers many different mechanics. A Rite from the Stars by Risin’ Goat takes you on a magical journey that mixes a variety of puzzles to complete a rite of passage. 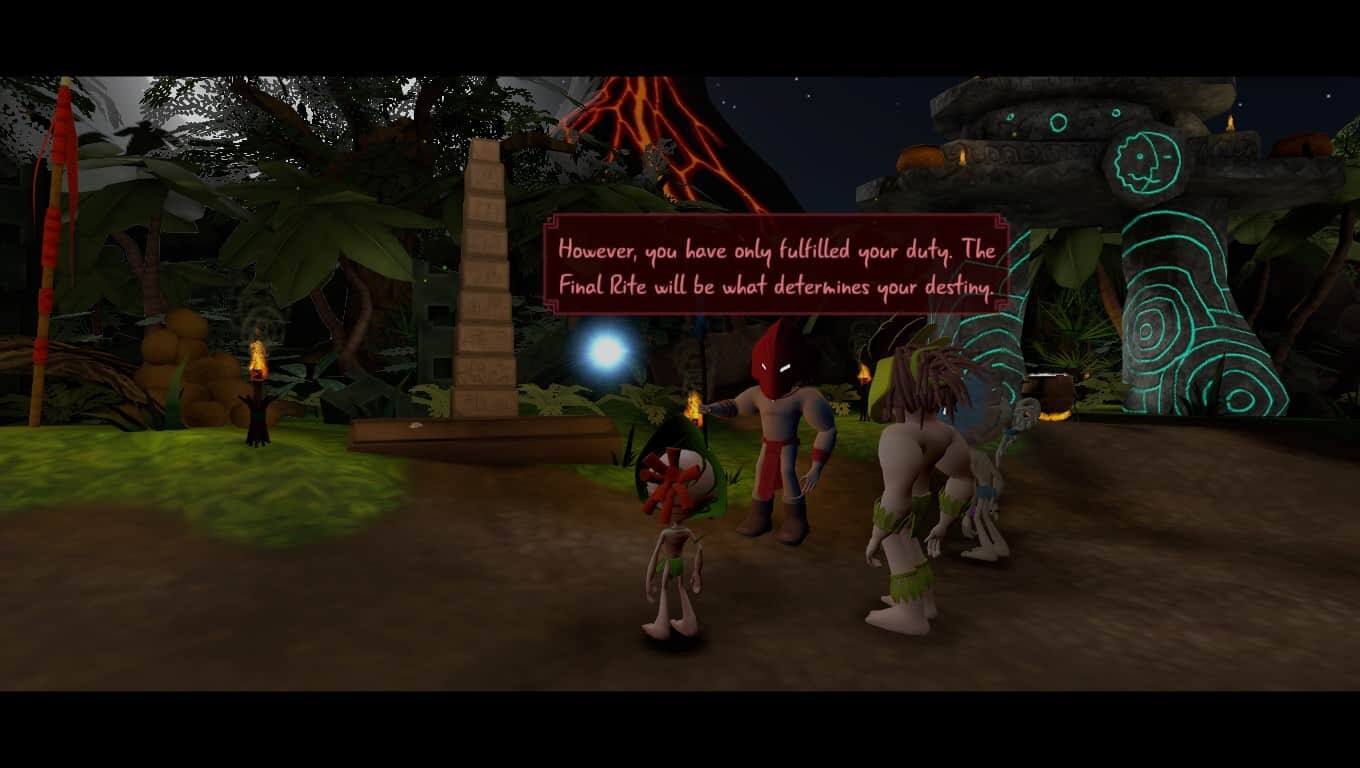 Each path is uniquely designed, taking bits and pieces from different gaming genres, from classic point-and-click to timing-based puzzles. The great thing about A Rite from the Stars is you never know what you’ll be doing next. Each path is divided into sections, and each section is unique.

Any time a game has a plethora of different mechanics, it’s difficult to implement because they all need to have an equal amount of polish. It’s an ambitious game that unfortunately doesn’t quite make for a memorable experience. 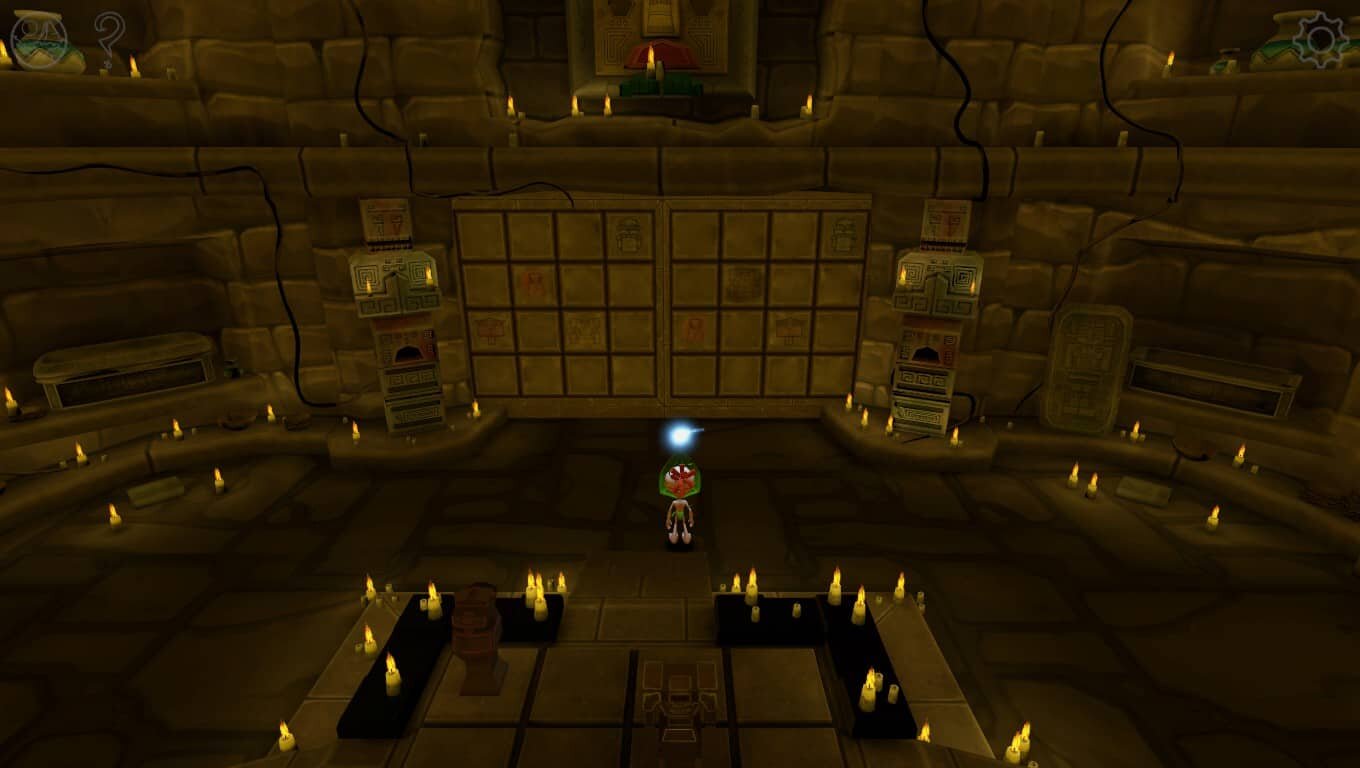 The first I decided to tackle was the Path of Wisdom. Here, the game takes on more of a traditional puzzle-solving approach. I had to use cues and objects from the environment to figure out how to progress. It’s familiar and for the most part works as intended.

Unfortunately, the puzzles themselves are more tedious than fulfilling. They are fairly easy and don’t take much thought. They mostly involve moving objects a particular way to unlock a door or a path to the next area. Small issues – like the fact that you can only hold one object at a time, or traversing a maze section that takes a little too long to get through – don’t make for a challenging or fun experience.

We’ve Got Spirit, Yes We Do

The Path of Spirit has you switching to a spirit version of the world and back to get past certain obstacles. Another section in this path features a quiz show about the game’s narrative so far. There is also a section that requires you to avoid obstacles in the air, either by jumping or correctly timed mouse clicks. At one point, the game even turned 2D, and you float through space while avoiding asteroids.

This path had a lot more mechanics that were timing-based and not as frustrating as the Path of Wisdom. Still, it wasn’t all that challenging or entertaining. It felt more like going through the motions, which is a shame because of the varied mechanics this portion of the game works with. 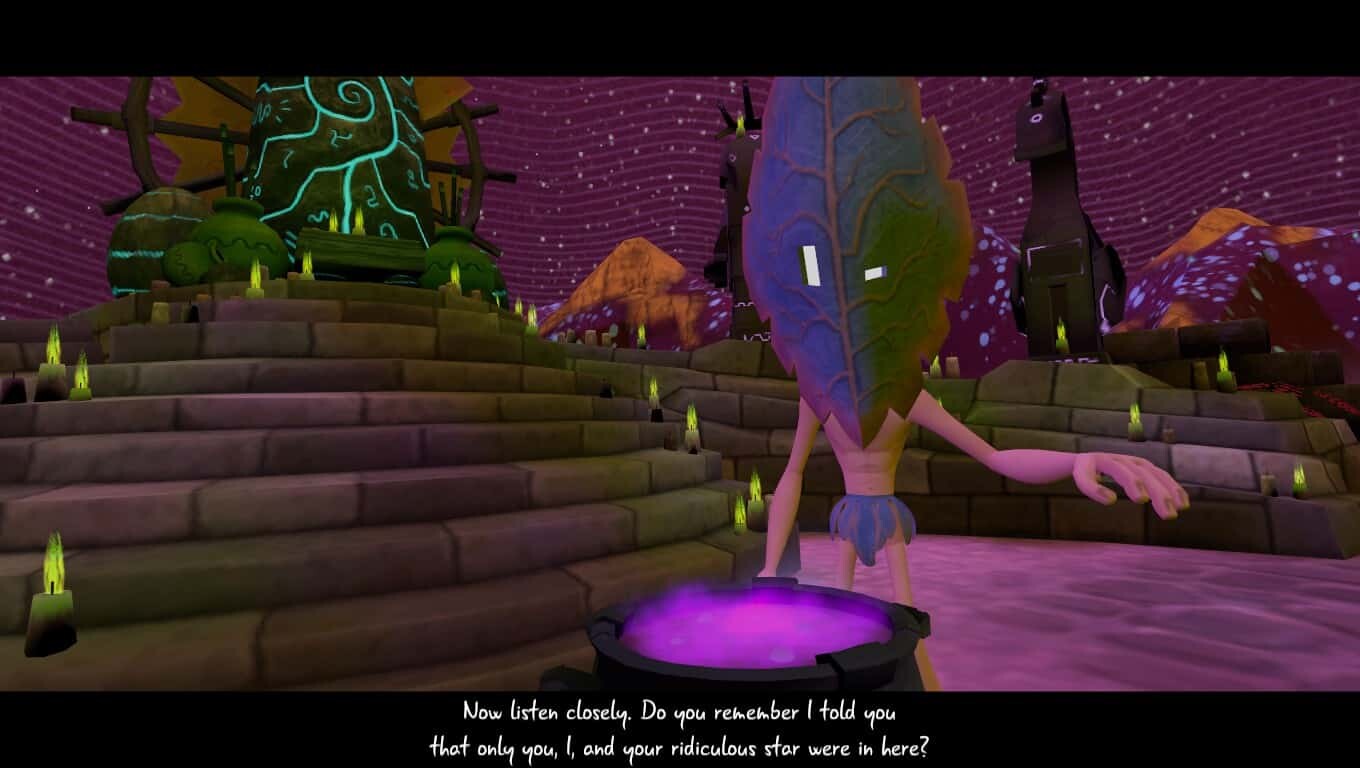 What They Got That I Ain’t Got?

The Path of Courage has you controlling Krim and a meerkat at the same time, using the right mouse button. You progress through a number of sections that involve plants blocking both characters’ paths. Since the meerkat is invulnerable to poison, you use him to get past poisoned areas to help Kirm get past large plants blocking the way. It basically amounts to little more than hitting switches and getting past them in a timely fashion. This path also had some frustrating elements, like instant death and slow character movement.

This path shines a light on a fundamental shortcoming of this game. The game often makes you move quickly past hazards and solve puzzles, yet your characters turn in place if you’re not making them move in a direction that is directly in front of them. Coupled with the fact that that you have to double-click to get characters to run, this makes for a frustrating experience during the many sections that require fast movement.

The game’s narrative is pretty straightforward and not as engaging as I would have liked. You get some backstory about the island you live on and some tidbits about the elders who are guiding you. There are even six different ending to get depending on what you decide to do at the end, but the narrative felt like it took a backseat to the game’s more interesting aspects. 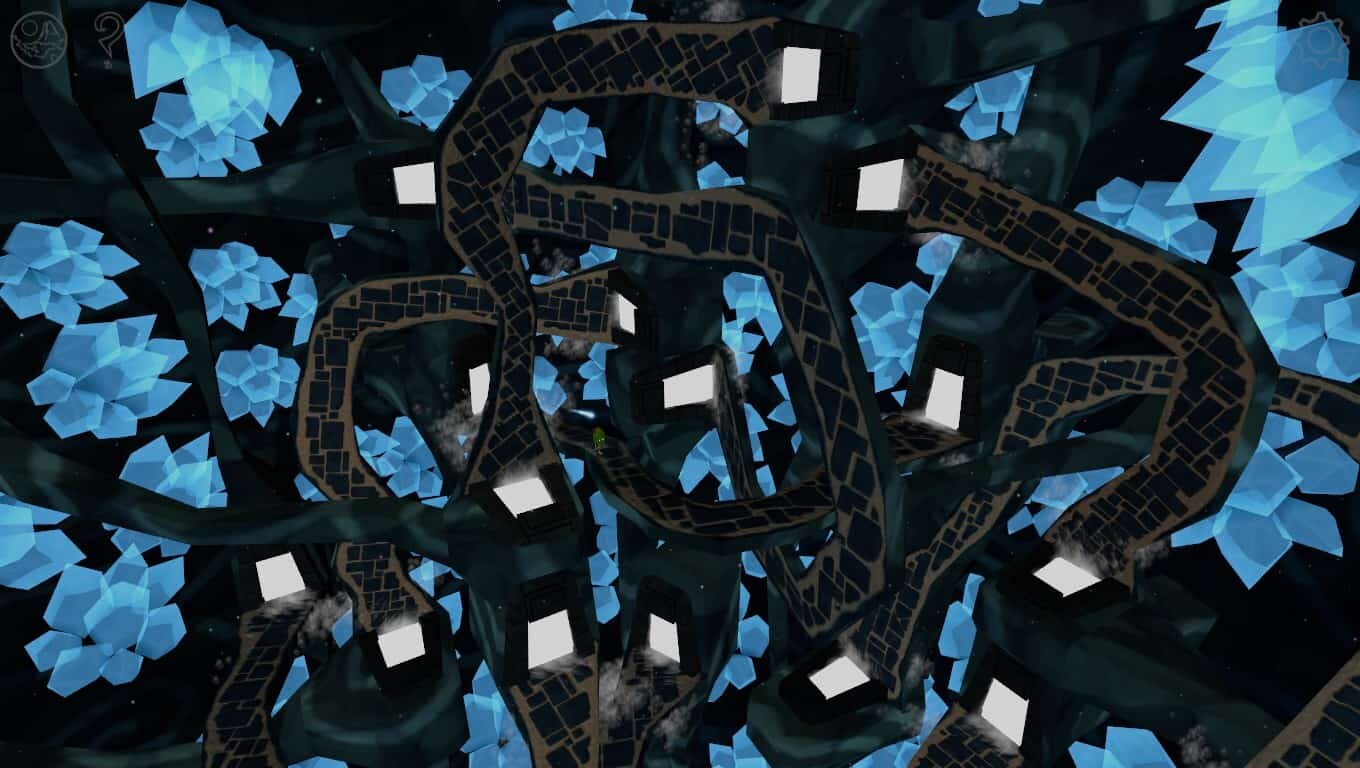 The game’s atmosphere I thought was nicely executed. The music is great at setting mood as well as making the world Kirm lives in come alive. Visually, the game has a nice array of inhabitants and environments to go along with the music. Giant animal creature bosses, ancient temples, flying through outer space, and magical caves are just a few of the things you’ll encounter throughout your journey. I was glad to see the visuals and music constantly change alongside the varied game mechanics.

A Rite from the Stars is an ambitious game that feels unpolished in a number of spots. It aims for the stars, and I commend the developers for taking on that risk. It has so many different mechanics that I feel at the end of the day the game suffered from its ambition.

Although most of the game felt to me like just going through the motions, perhaps fans of easier puzzle games will get a kick out of it. There were even times when I was frustrated at certain sequences because I felt the mechanics were more of a hindrance, but I was still able to complete it and enjoy the other aspects of the game.

A Rite from the Stars is available via Steam.

Watch the official trailer for A Rite from the Stars below: 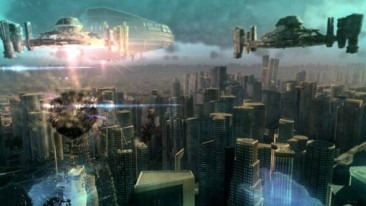 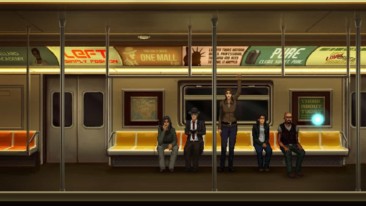 Unavowed Review – The Story Will Possess You