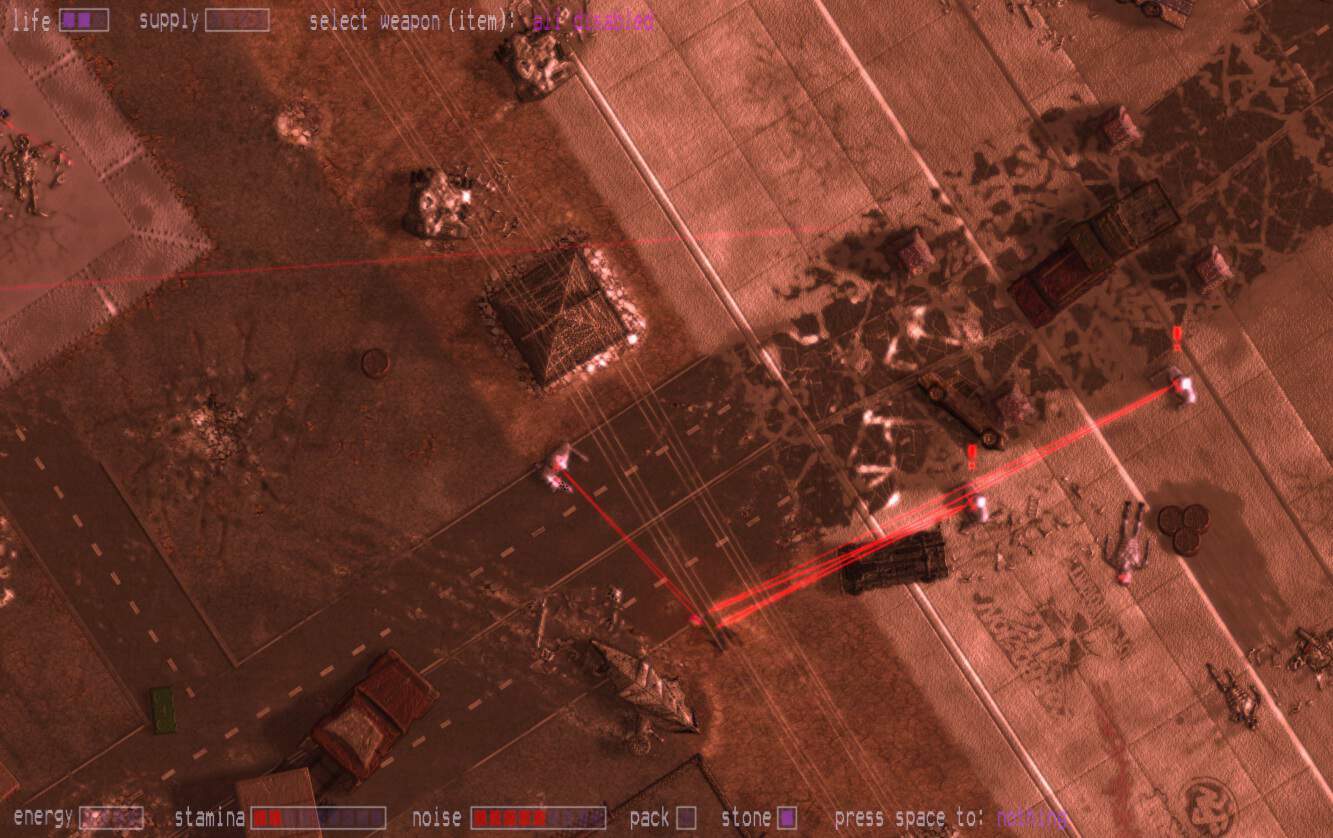 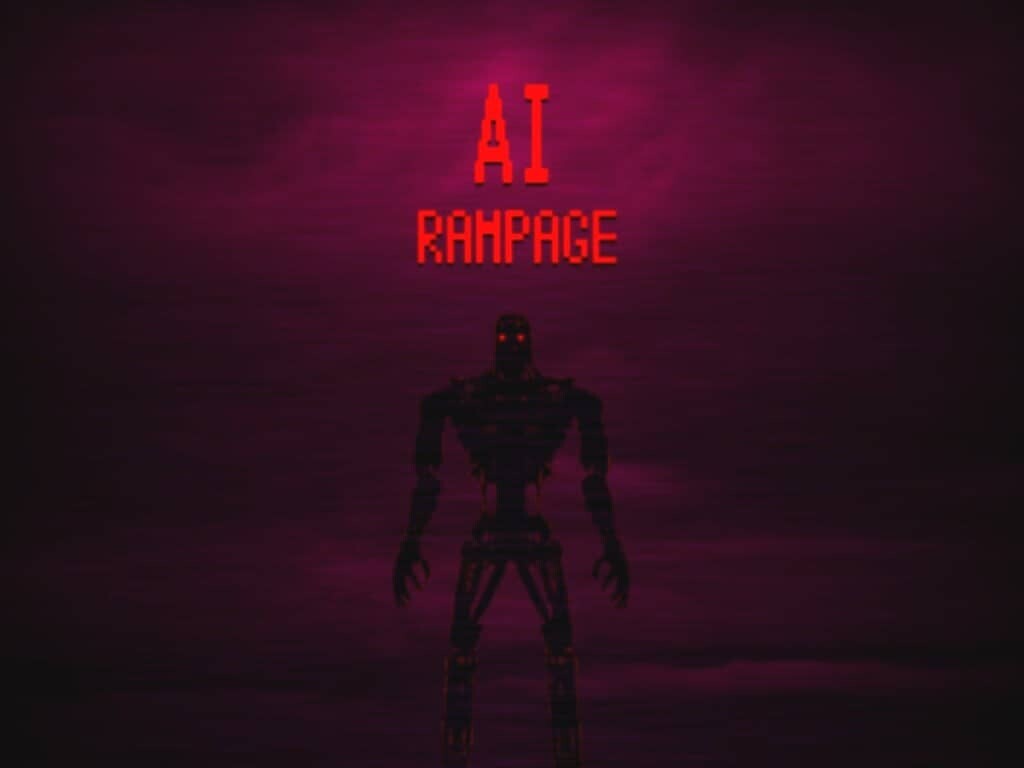 AI: Rampage – What We Think:

The post-apocalypse is always an interesting environment to explore. With AI: Rampage, developer Sekerin Productions gives us a hostile new post-apocalypse to survive. Seeing how many games uses robots in a future barren landscape, one might think it would be hard to get a small game like this to stand out. AI: Rampage manages to stand on its own, but it doesn’t always stand so good on both legs…and it falls to its knees at times. 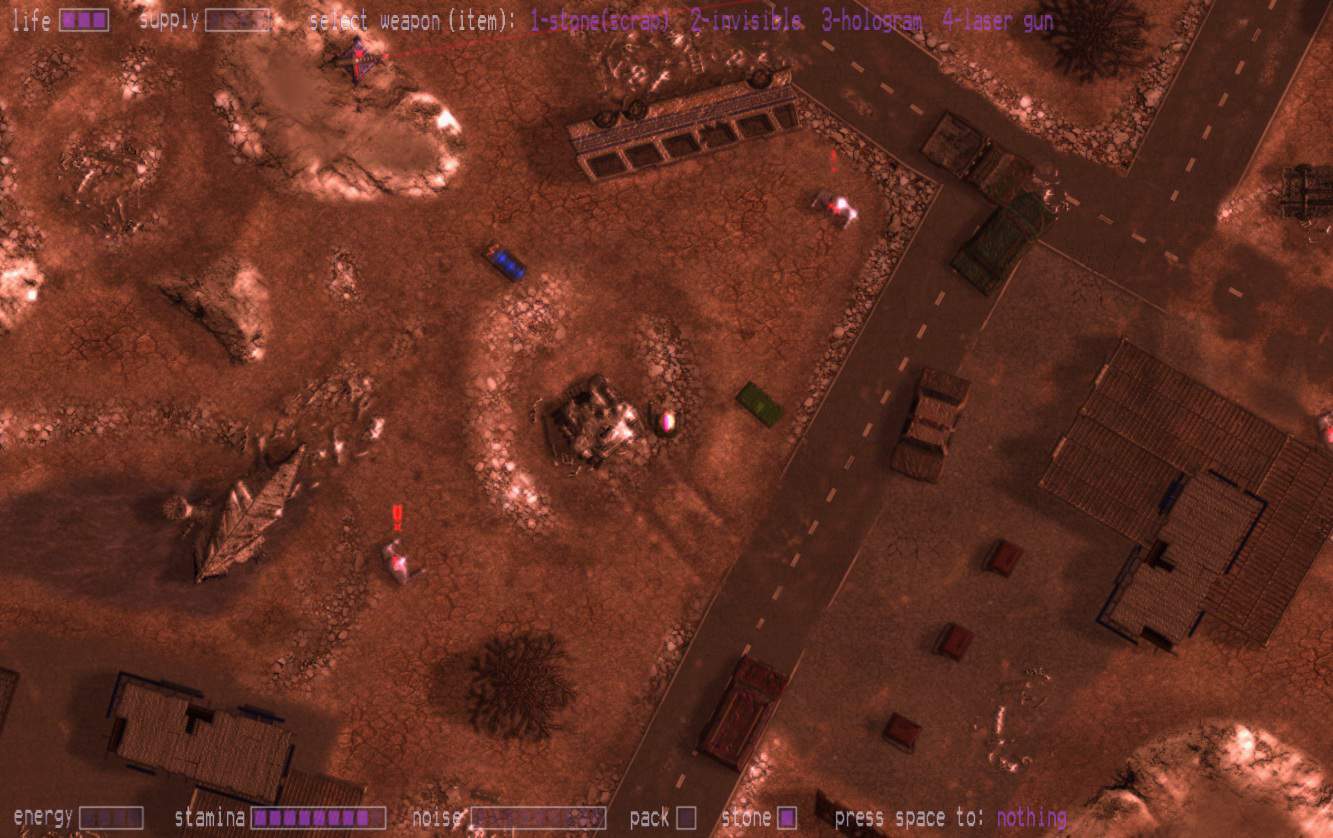 The first thing that strikes me when starting the game is how the build is created: Instead of loading the rather small game quickly and launching the levels through the menu, you load a menu that – after starting a level – shuts down to open that level. This created a situation where almost every time I thought the game had crashed, since I saw my desktop for a second. It’s a very peculiar way to design a game.

While I do applaud an inde developer for not using Unity and going in a different direction, this solution was badly optimized, creating crashes and long load times. 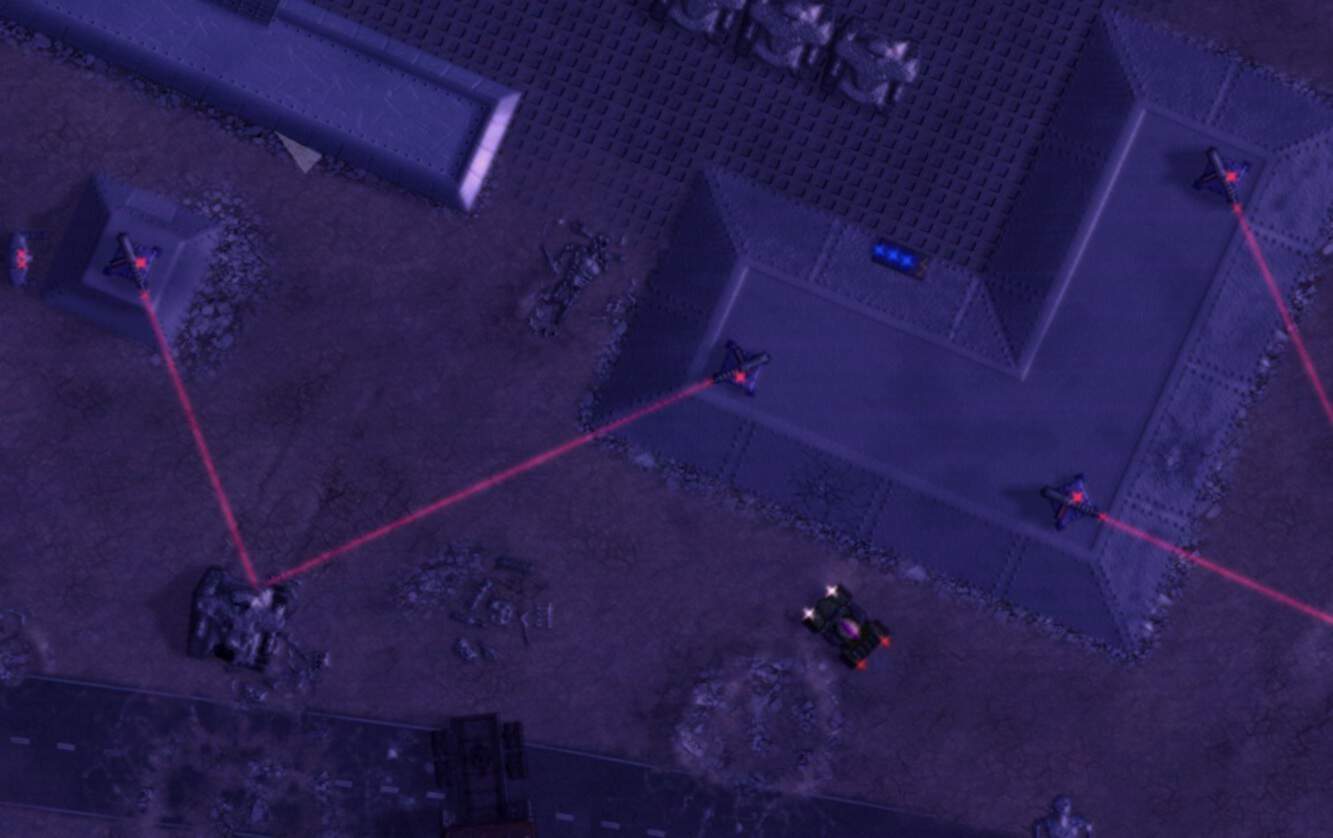 The Is The Beginning, Middle And End

The second thing points toward a rushed game is the non-existent story. While Sekerin Productions have created a great environment that feels really hostile and looks great in a modern yet retro way, it lacks a background narrative to push you through its robot-infested deserts.

While many games don’t need a narrative or a background story to make them interesting, I really think that AI: Rampage would have greatly benefited from one. It is at its core a game about surviving – and nothing else really – but I would like to know why the world has come to the state it is in. Why are robots roaming around and ruthlessly killing me? Why are there caches to collect on the maps? Sadly, none of these question gets an answer. It creates a situation where I found no real purpose to even play the maps at all. 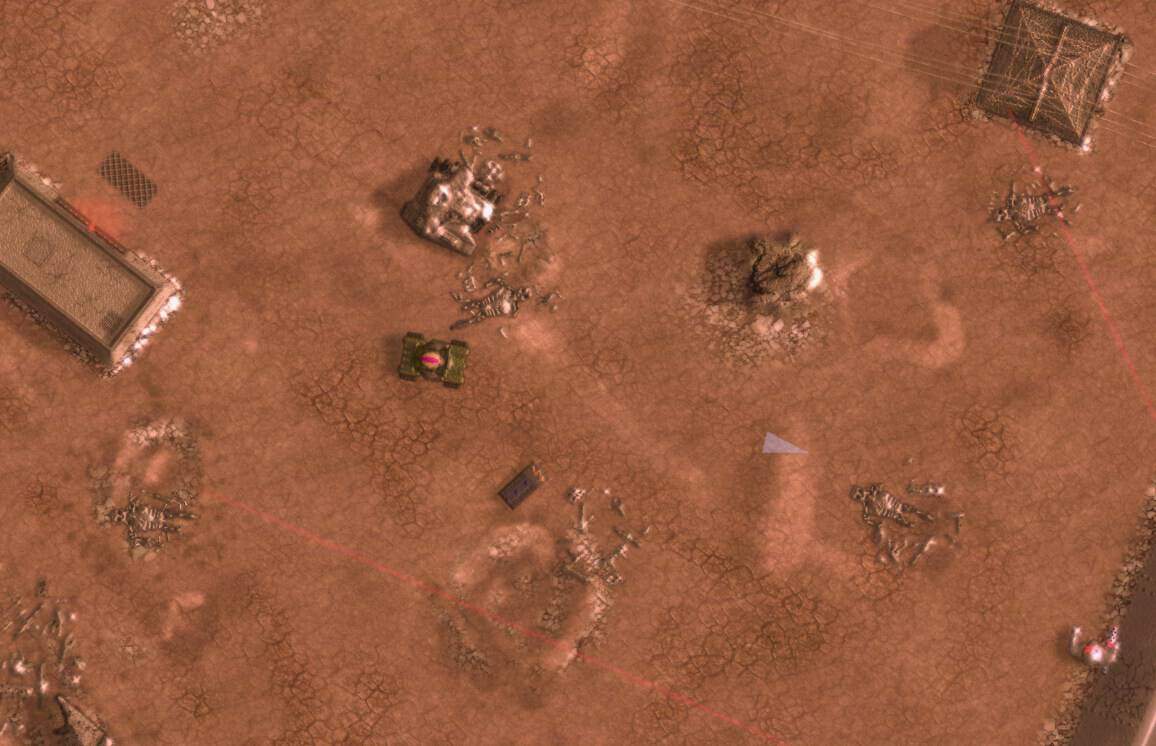 While the purpose of the game, of course, is surviving through the maps and doing the missions at hand, it’s often really only about moving past robots and collecting stuff. This is not nearly as fun as it could have been, given the lack of purpose. The maps are not that big, and it’s easy to get an overview before starting, so there is no sense of exploration at all. With the non-existent story, it really becomes more of a real-time puzzle game then a strategy game.

AI: Rampage manages to get one thing right (most of the time, at least): the gameplay. Trying to move about the map without being spotted can be really exciting and take a lot of planning. The robots are really ruthless and kill you quickly if they get the chance. The controls work well for the most part, even if they can feel a little sluggish at times.

The UI feels a little messy and doesn’t really help you figure the controls or objectives out. Unless you spend time on the start screen to really memorize the control scheme, you will have a hard time in the beginning of the game.

The best thing about AI: Rampage – and the one thing that kept me going through the levels – is its visual aesthetic. The game is really going for a classic retro strategy look while incorporating some higher standard textures to give it a modern touch. The beautifully crafted wastelands and classic almost Terminator-looking robots moving around in it create a scary and intriguing world. 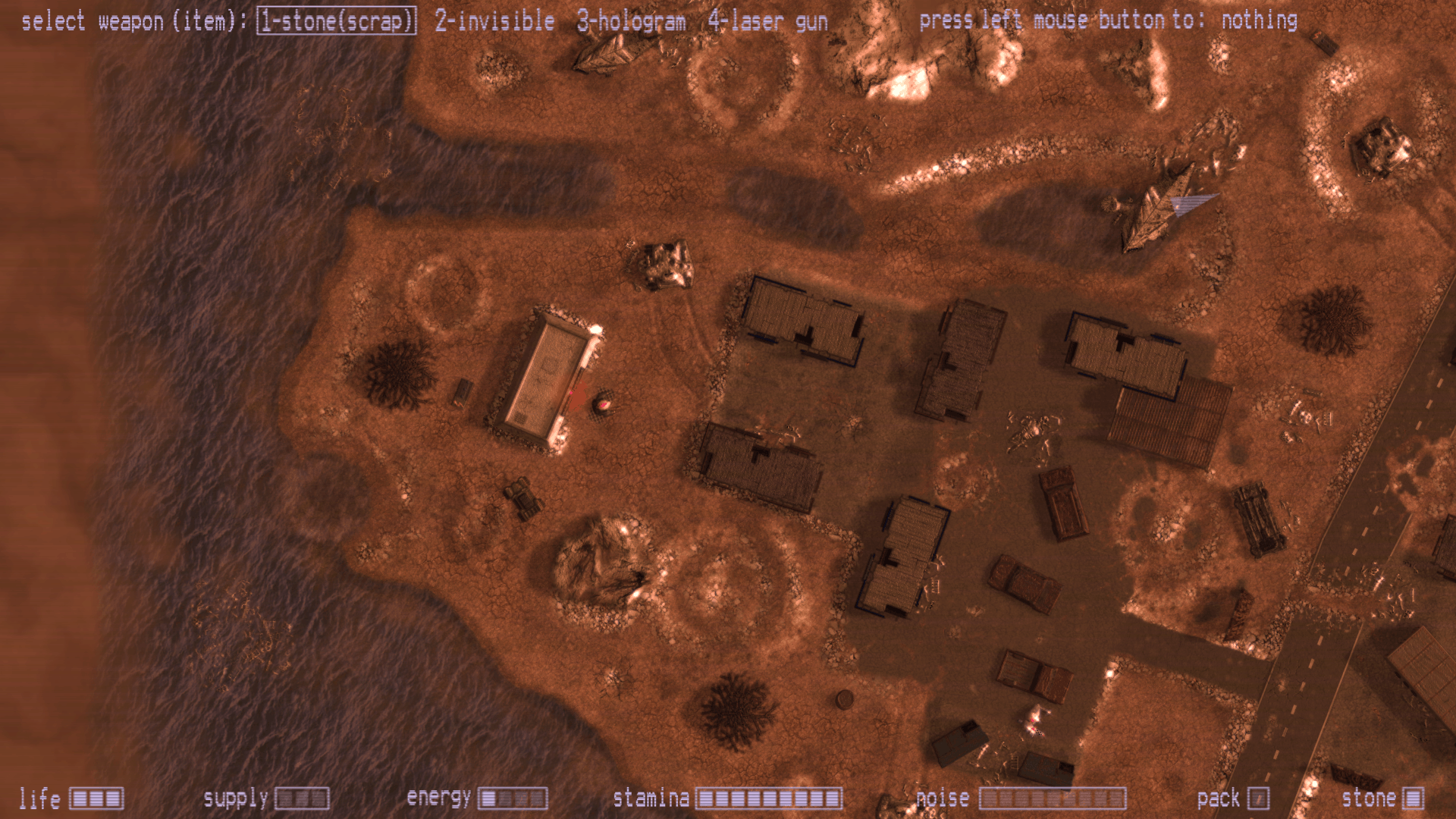 AI: Rampage is sadly not the game it could have been. There is a lot of potential in the game left untapped. I really wanted to fall hard for this game, since it manages to create such a good-looking and hostile environment, and at a low price point.

But the game feels rushed in many areas, and therefore falls hard on its knees. A story behind the world and a narrative to push you through the maps would have been greatly appreciated. Fixing all the technical issues and letting all modules of the game load together would have created a better sense of wholeness, as well. The game is not bad, though, and, as it is affordable, might be worth the short time it gives you to discover, before becoming repetitive.

AI: Rampage is available via Steam.

Watch the trailer for AI: Rampage below: 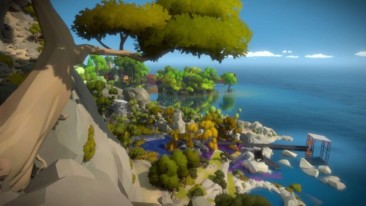 The Witness – An Indie Game Review 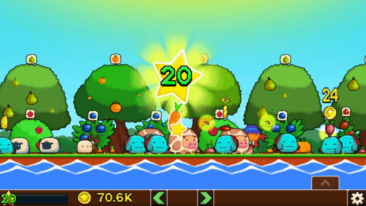