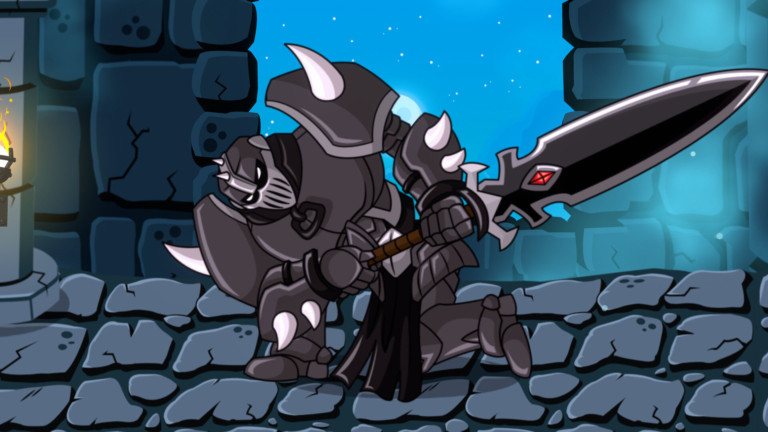 Watcher Chronicles is a Souls-like action-adventure RPG drawing on classic side-scrolling action games for inspiration. Combining many essential Souls-like conventions with punchy combat and an eye-catching world, Watcher Chronicles strives to provide that compelling “one more try,” tension-infused experience made so popular by Dark Souls and its sequels.

Slash and Bash through the Darkness

Watcher Chronicles wastes no time with anything more than the most perfunctory tutorial; a few hints provide some control guidance and then the game gets going. The side-scrolling action is immediately comfortable and familiar; slick, punchy action coupled with solid animations as skeletal enemies fall apart before swishing sword swings and crunching hammer blows. After a brief journey through a cave riddled with undead foes, I arrived at the hub area, known as “Haven,” and
it’s here that Watcher Chronicles shows its Dark Souls influence most strongly. 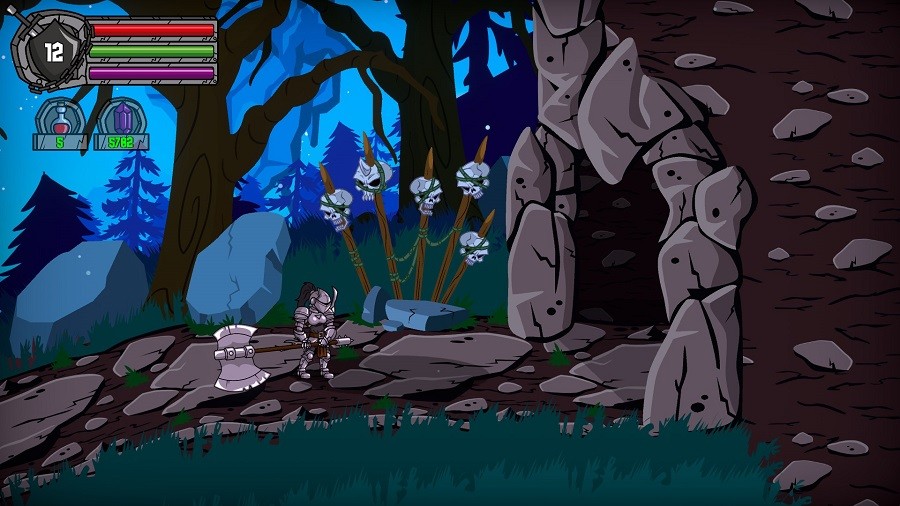 The hub area features so many staples of the genre that it almost feels as if someone did a round trip of Lordran, collected all the useful NPCs, and dropped them off here. From a smith (complete with the traditional upgrade stone weapon improvement system) to a mage tutor to a guide character who can be paid for level-ups, all of the essentials are here. Progression works almost exactly as it does in Dark Souls: a resource is harvested from enemies and is then spent for stat improvements with increasing costs for each level. As you might expect, this same resource is also spent on item purchases and upgrades.

Exploration and action continue to follow the Souls-like formula with almost reverent discipline. Death means leaving behind a bag of your harvested umbra (the aforementioned resource), and dying on the way to get it back means losing it forever. The combat itself is built around timing and careful spacing in order to wield weapons to good effect. A limited energy bar prevents overuse of archery or magic attacks, while melee attacks will recharge this resource. Stamina is another limiting factor, restricting attacks, blocks, and dodges behind its finite gauge and forcing a cautious approach to every engagement. This does a good job of capturing that ever-present tension and the ruthless punishment of hubris for which good Souls-likes are famed. 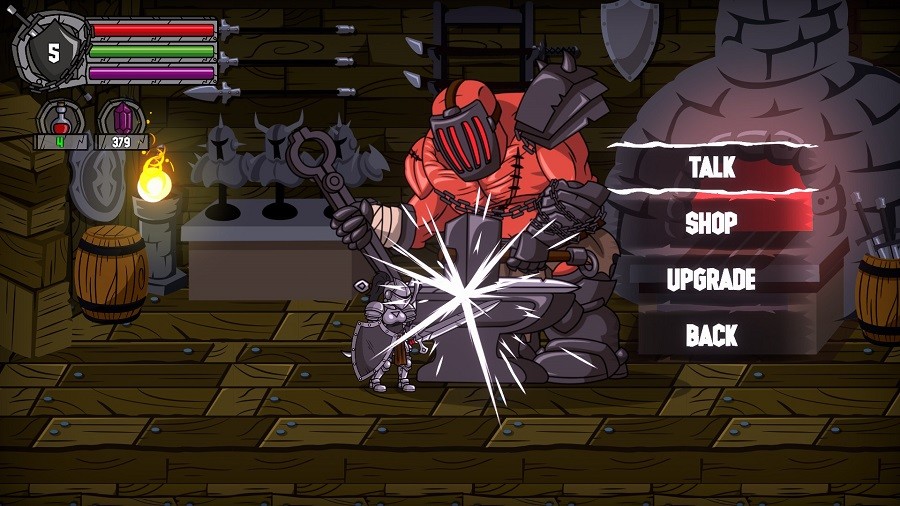 Plenty of combat styles are available, ranging from magic to ranged and melee. A sizeable assortment of weapons ensures that there’s always a new style to try out; I ended up leaning into slow, heavy attacks and found this to be excellent against most standard enemies and just plain awful when up against bosses.

Generally, I found the exploration combat more enjoyable than the boss fights, which sometimes feel like they lack the nuance and careful tuning necessary to provide the delicate balance between challenge and windows of opportunity that is essential to the genre.

Grim Darkness Does the Soul Good

Watcher Chronicles features appealing visuals and smooth animations that artfully depict its grim world. A variety of environments are explorable, from dank caves to high castles and snow-covered forests. The music is similarly strong, providing a good backdrop and an appropriate atmosphere whether cautiously checking out a dark cavern or frantically fighting off a giant spear-wielding boss. 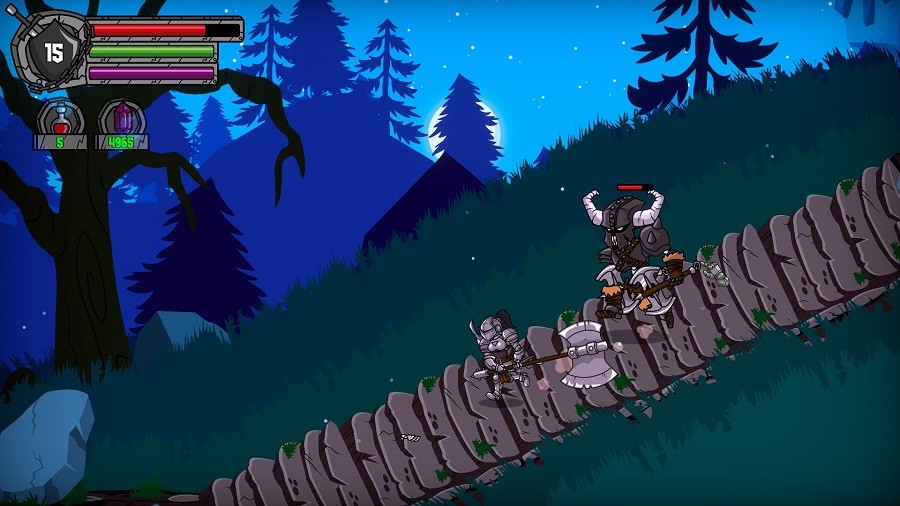 Watcher Chronicles sets out to provide a solid 2D action Souls-like, and for the most part, it succeeds. The action is satisfying, and each weapon brings something new to the table. Some of the bosses provide too few strategies for overcoming their repetitive attack animations, but Watcher Chronicles looks great, feels fun to play, and easily draws me back for more. It skews perhaps a little too close to its source material, but if you enjoy Souls-likes and want a challenge, then you’ll find it here.

Watcher Chronicles is available via Steam.

Watch the trailer for Watcher Chronicles below: 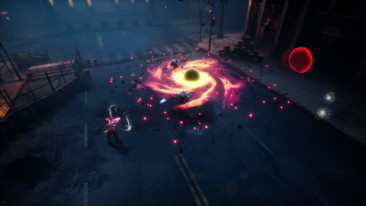