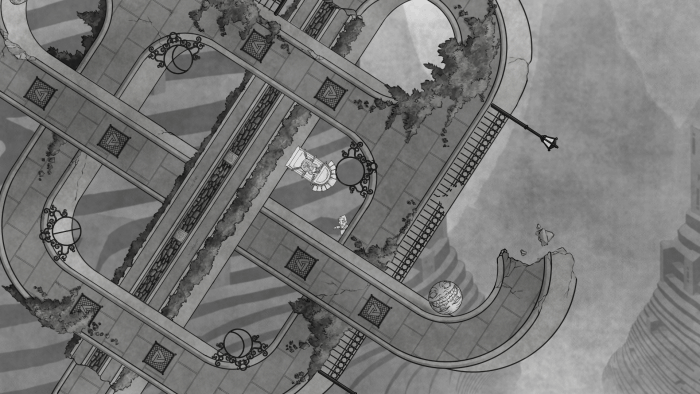 In our latest video, IGR interviews indie game developer Ty Taylor at the IndieCade game festival and conference in Culver City, California. The puzzle platformer, coded using Microsoft’s XNA framework took a year to complete and features hand-drawn artwork by Mario Castaneda inspired by MC Escher. Not only a finalist at IndieCade 2011, the game has also been selected as one of the PAX 10 at the Penny Arcade Expo in Seattle, 2012.

The Bridge is a 2D logic puzzle game that forces the player to reevaluate their preconceptions of physics and perspective. It is Isaac Newton meets M.C. Escher. Manipulate gravity to redefine the ceiling as the floor while venturing through impossible architectures. Explore increasingly difficult worlds, each uniquely detailed and designed to leave the player with a pronounced sense of intellectual accomplishment. The Bridge exemplifies games as an art form, with beautifully hand-drawn art in the style of a black-and-white lithograph.

Ty Taylor is currently a Software Development Engineer at Microsoft and Mario Castaneda is currently enrolled at the University of Advancing Technology where he is earning a dual degree in Game Art and Animation and Virtual Modeling.

Check out the official trailer for The Bridge:

Learn more at The Bridge at the official site

Get the Bridge on Steam

Let us know what you think of this video in the comments below, and be sure to check out our other interviews by subscribing to our YouTube channel! 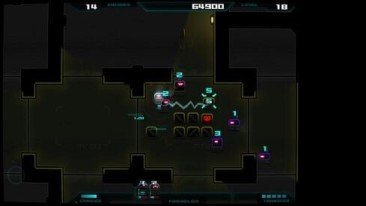 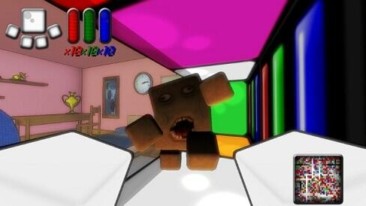