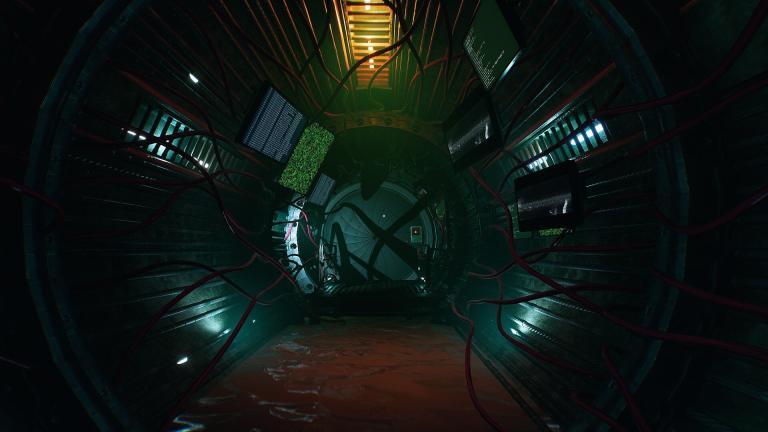 The fear of the unknown has been a powerful tool in fiction. Playing off of people’s apprehension towards what they don’t understand is often an effective short-form into making something scary. This is as true for the works of H.P. Lovecraft as it is for any number of early 90s thrillers about the horrors of the internet. But what happens if you combine the two?

If the only answer to that is Transient, maybe we have good reason to be afraid. 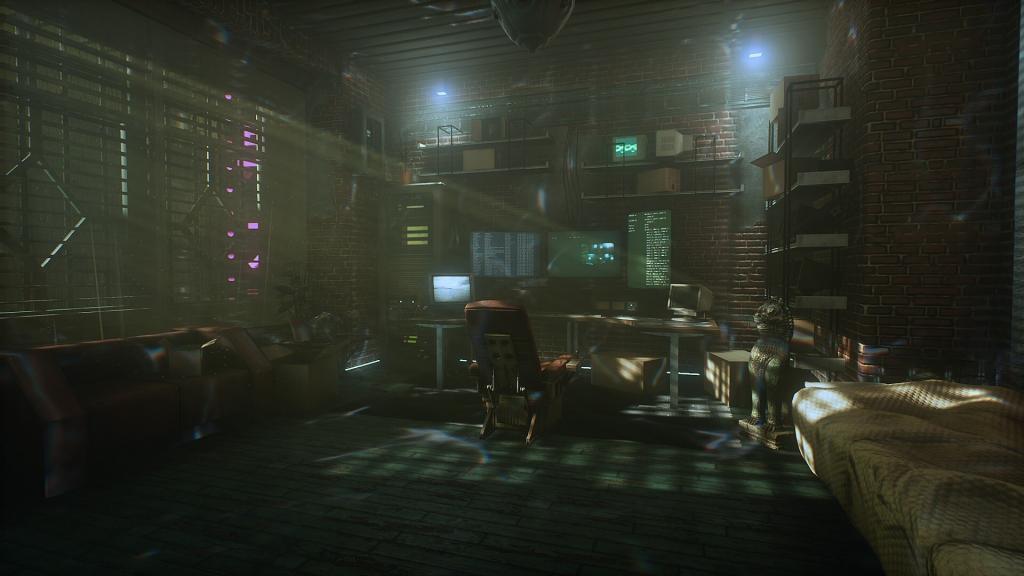 In the world of Transient, humanity has largely been wiped out by global disasters. The remnants are forced to integrate with machines to survive in domed, futuristic cities ruled by an oppressive ruling class. The protagonist, Randolph Carter, is being interrogated by one such ruler. As this happens, you relive his memories through cybernetic simulations. 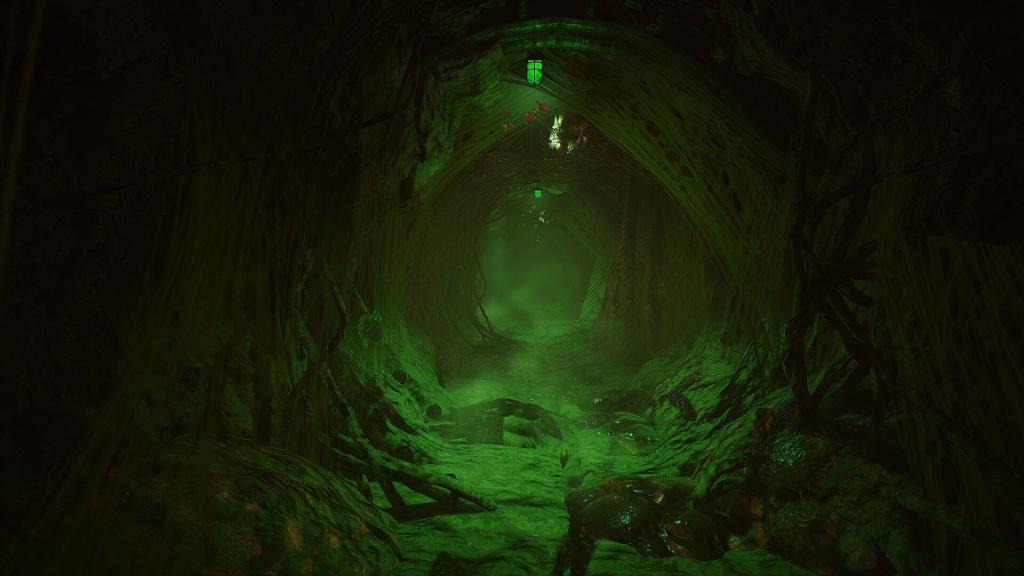 Lovecraft fans will recognize Carter as a recurring protagonist in the author’s later stories. In particular, he’s the lead in The Dream-Quest of Unknown Kadath, from which Transient borrows heavily. The cyclopean scapes are reproduced in alien glory, mixed with a cyberpunk edge that’s reminiscent of H.R. Giger. From an art design perspective, Transient accomplishes what it sets out to do pretty flawlessly. Unfortunately, its gameplay is more of a mixed bag. 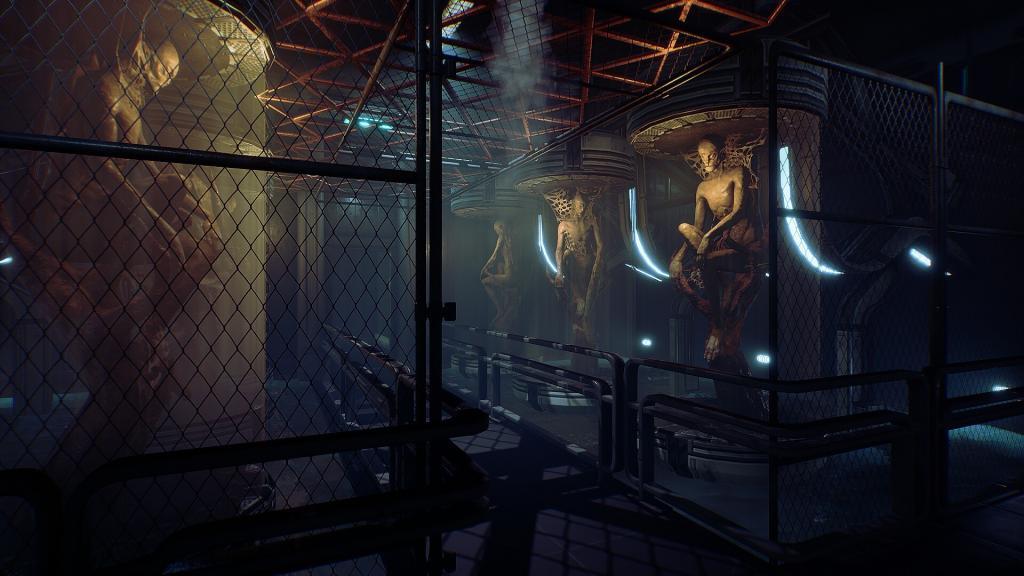 The bulk of the gameplay takes the form of exploring these simulations in first-person. For the most part, these are bog-standard moments of limited interactivity while the story is told at you. These are occasionally broken up with mini-games and puzzles. Sometimes a hacking mini-game is required to obtain information you need, while other times a key puzzle needs to be solved.

While in theory, this should make for a more varied experience, the side games are often the same process repeated multiple times with only slight changes. There is an option to skip them, but that doesn’t exactly speak to their quality. 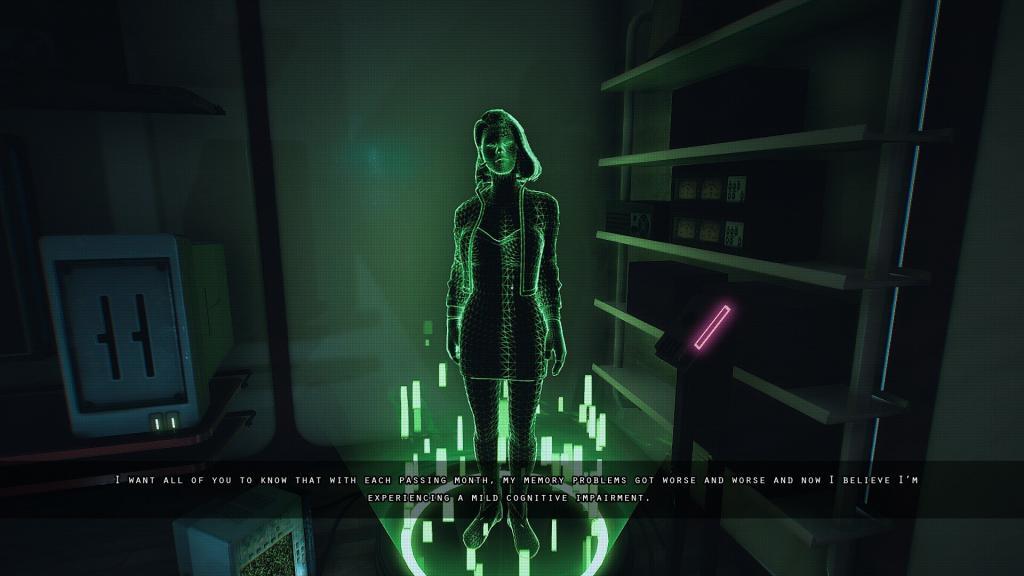 The biggest issue with Transient, though, comes in the form of its performance. The Nintendo Switch version I received review code for suffers from numerous technical issues that severely impede enjoyment of the game. Between jittery framerates, tons of texture pop-in, poor audio mixing, and issues with the game even reading controller input, the port feels very half-baked. This may not be as prevalent in the PC version, but I haven’t been able to check for myself.

These issues could be forgiven via a more compelling story to explore, but Transient ultimately chooses to jump from situation to situation with minimal explanation. There are bits of lore to find along the way, but they come in the form of massive text dumps that quickly become a slog to read through. 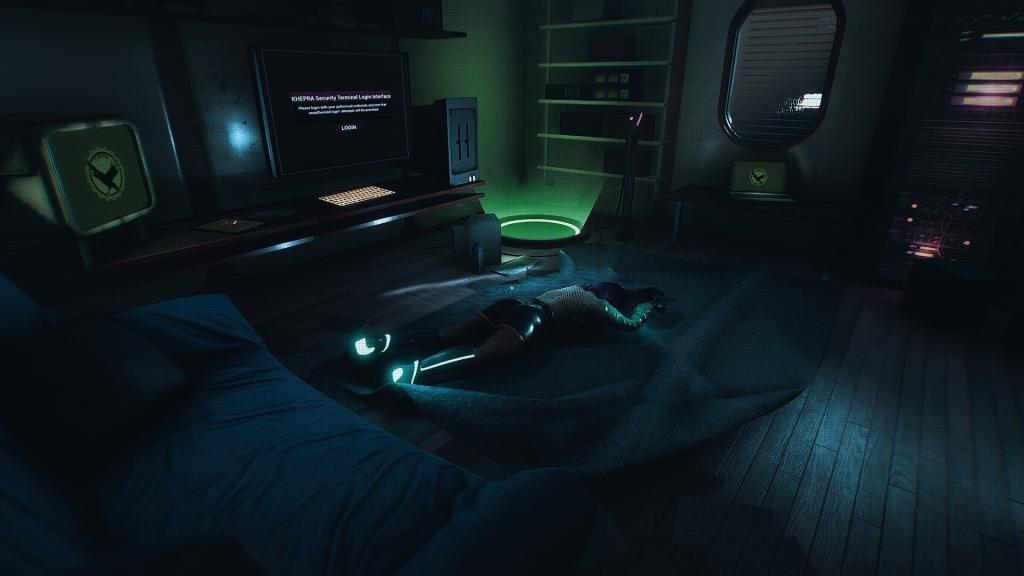 In a world where there are already so many wonderful indie horror experiences like Song of Horror, Transient is a very tough sell. It isn’t without its charms, and its core concept is certainly novel, but it ultimately does nothing to rise above being yet another janky first-person horror game.

Watch the trailer for Transient below: 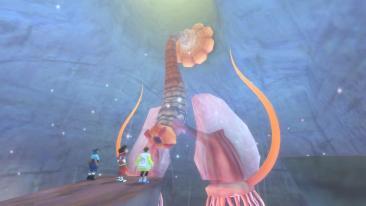