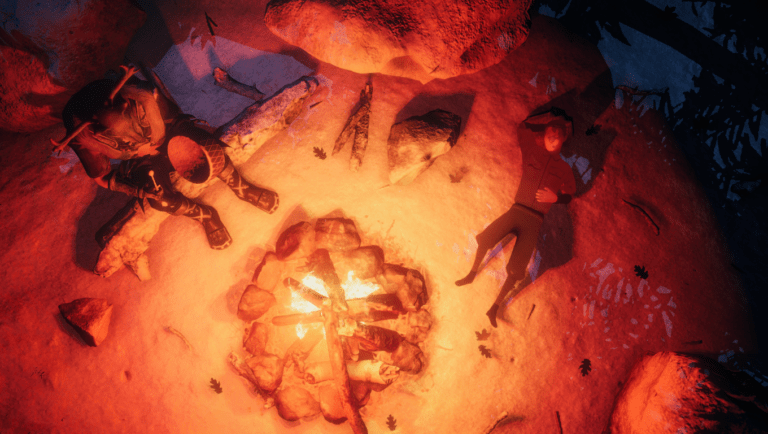 The Last Sky by Little Guy Games is a seemingly relaxing point-and-click adventure that turned out to be heavier than I thought.

At first, the game feels like it’s going to be calm, but I quickly learned that the narrative takes some darker turns. 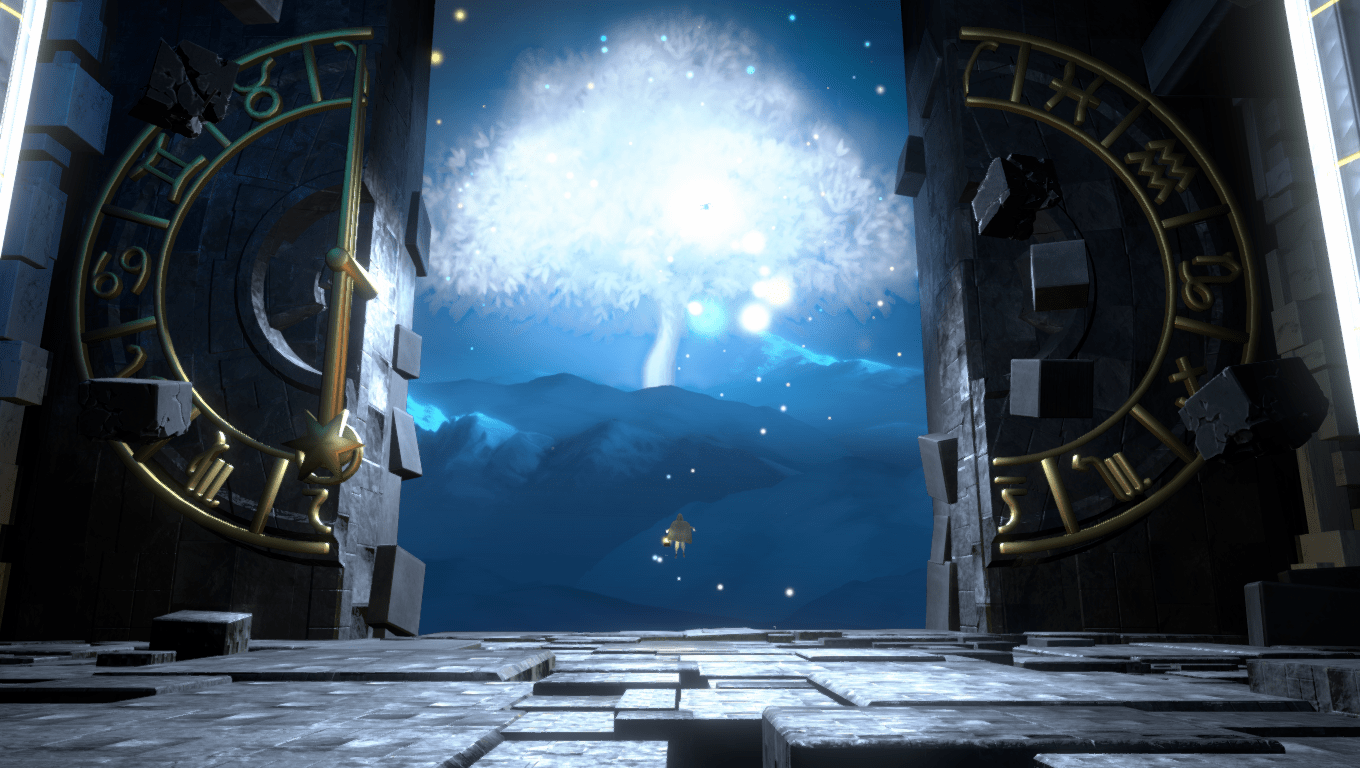 Meditations on Morality and Mortality

There is a lot of imagery that can be interpreted through the narrative, but its core message shines through. For example, there is a man who talks to you wearing a wolfskin headdress. His role is unclear and mysterious. This gives the game a lot more room for interpretation, which I liked.

Also, the narrative deals with heavy themes, which is always nice to see. Narrative themes like guilt, trauma and getting old are important things in life everyone has to deal with at some point. I think it’s commendable for a game to give the player questions to these themes and make them think.

I’m being purposefully vague because a lot of The Last Sky hinges on these themes, and since it’s such a short experience, it would be like spoiling the whole game. That being said, the themes the game tackles are engaging, and The Last Sky would make the game less gripping without them.

My criticism with the game is that it does feel too short. Yes, the narrative does go to some interesting, darker subjects, but since the game is only around 40 minutes long, these themes could have simmered more to offer a heftier experience.

It ends up feeling less impactful because it seems so rushed. And without more time and narrative development, the ending can feel a bit undercooked.

So what is here is a linear point-and-click game with a couple of easy puzzles. Most of the game is an item hunt. Find item A to use in place B. It’s nothing difficult and is fairly straightforward. There are also a couple of simple 2D platforming sections where you collect golden orbs to proceed.

Overall, though, it’s a narrative-driven game and only gives you a choice at the very end: a choice that will determine your ending.

Its narrative delivery could have also been less vague. There isn’t much going on through most of the game, just a lot of going through the motions. 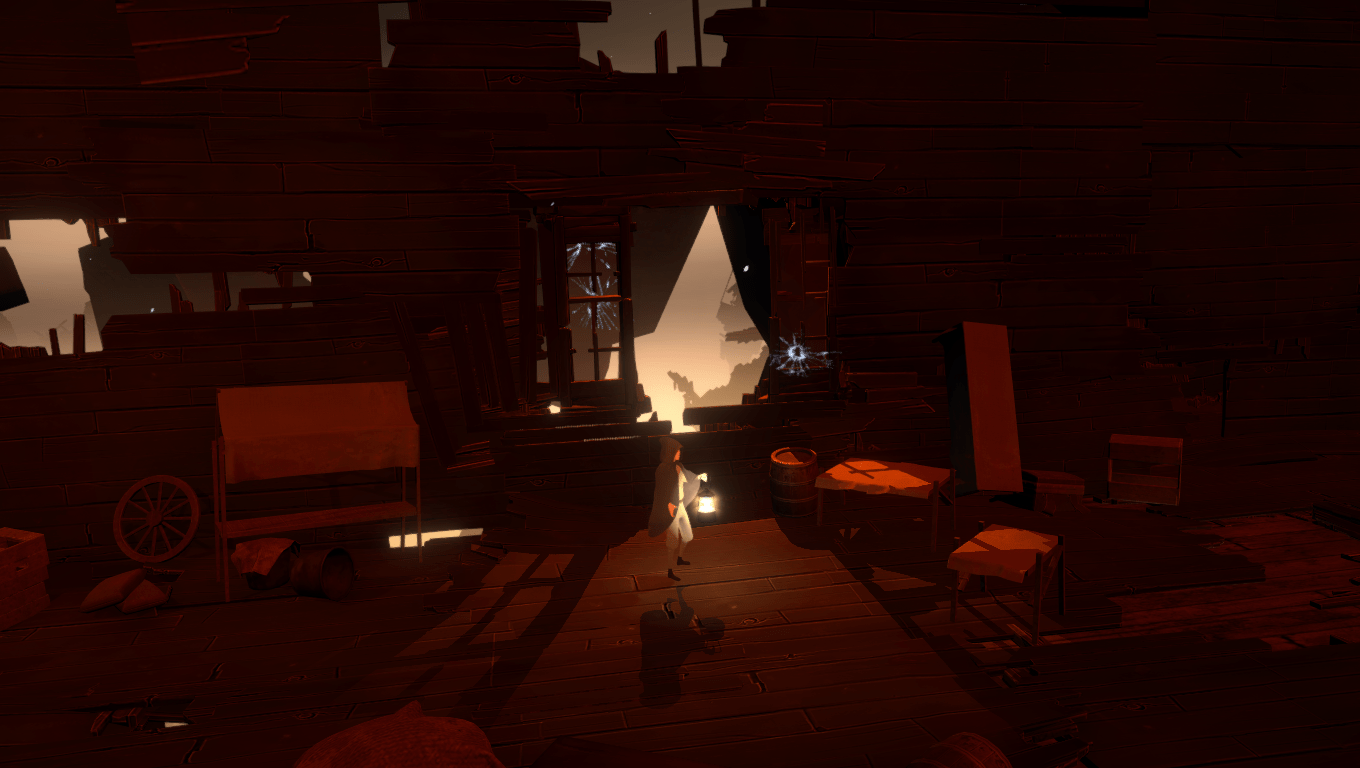 For example, I had to find all the pieces of a toy airplane. The airplane has a narrative significance. Also, putting it together can be interpreted as unlocking a memory since its pieces are scattered around, tucked away and buried in the corners of the brain.

Here is where I think the narrative excels at creating an engaging experience; I just wish there was more of it.

A Change in Perspective

Visually the game looks great, and music is used effectively. I like the way The Last Sky changes from 2D platforming sections to first-person perspective instances with ease. It all looks like one cohesive world.

The world has a nice amount of detail, and the last area of this game is so atmospheric and effective that it helps drive the narrative toward its dramatic close.

The Last Sky is a short narrative experience that I feel could be expanded upon more. Its narrative feels underdeveloped, thus making it a less engaging experience overall.

That being said, I think the narrative goes to some interesting places that aren’t explored often in games. As it is still in Early Access don’t expect a deep, fleshed-out experience going in. We look forward to seeing the project develop further.

The Last Sky is available in Early Access via Steam.

Check out the official trailer for The Last Sky below: 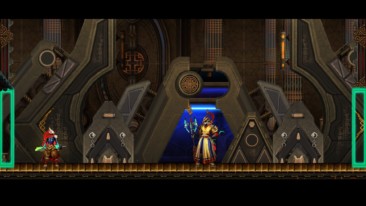 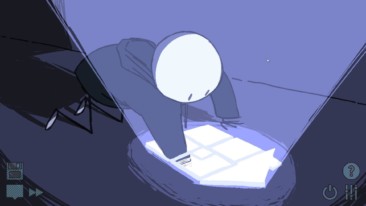