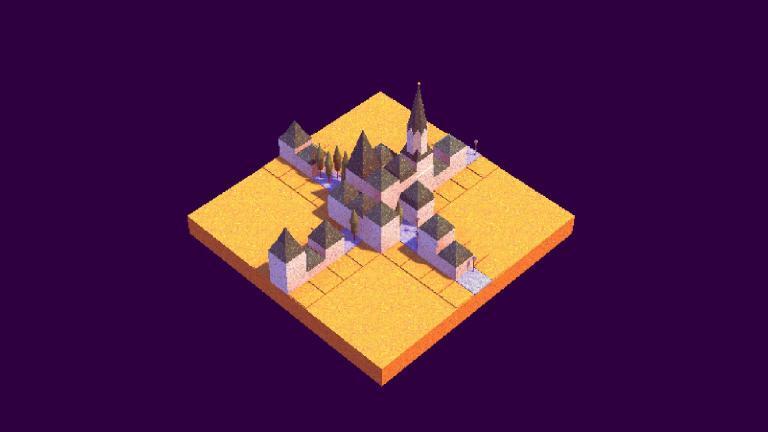 The Block by Paul Schnepf

City builders often have to walk a line between accessibility and depth, thanks to the wildly different desires within their audience. Some fans play them to unwind, others play them to micro-manage. The Block is a new entry in the cozy game genre that’s wholly focused on the first group. The question is, is it worth your hard-earned dollar? 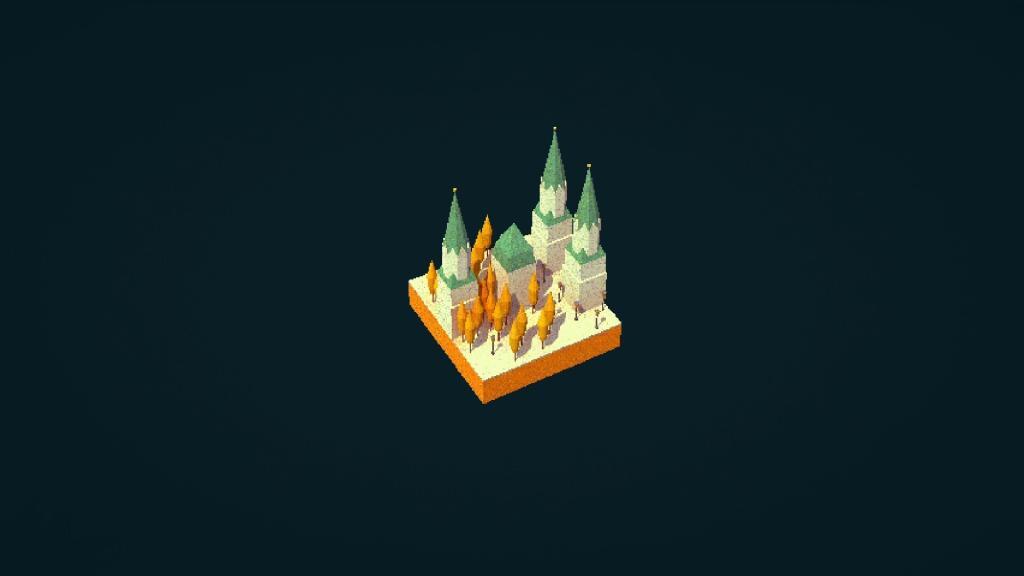 The Block is simple almost to a fault. After choosing the size of the grid you want to build on, you’re given a blank canvas to start building on. There are no objectives other than building for the sake of building. Seriously, none. No populace to satisfy, no land to tame, no disasters to avert. You just build.

The structure you build is randomly chosen between two options: either a church or a city center. From there, you can cycle between a number of randomly-selected tiles and place them wherever you like. Because of the lack of objectives, the construction is entirely up to your own individual tastes. You can remove tiles as well, then generate a new field at the touch of a button whenever you feel like. 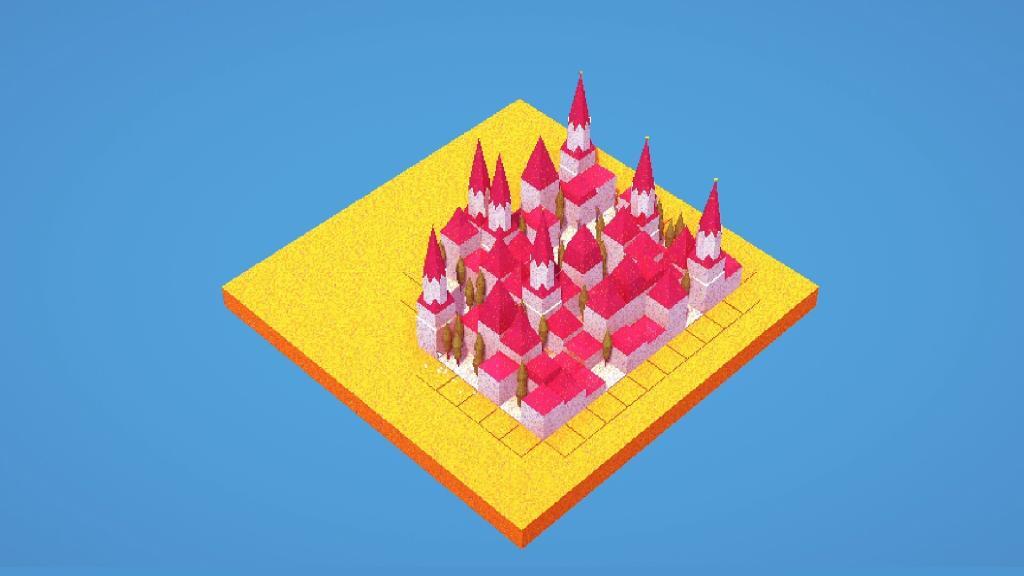 To Build a Tomb

If it sounds like I’m being snarky in explaining this, I’m not trying to be. The Block really is just that simple. It’s practically the definition of “make your own fun,” and its charming graphics and relaxing music keep it from being dull. There’s something very palpably satisfying about your new structure popping up a block at a time. 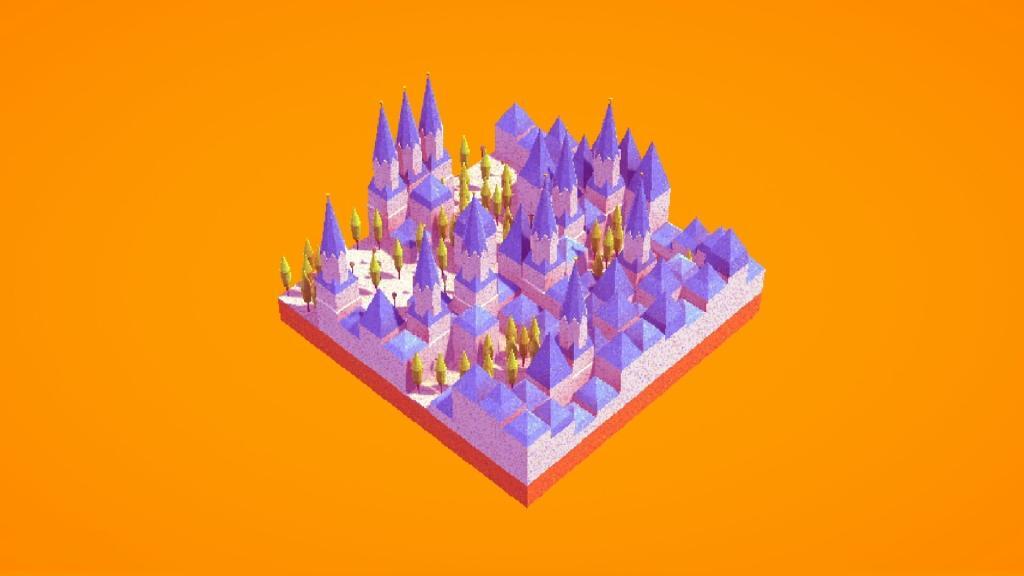 Whether this is compelling or not is going to depend entirely on the tastes of the player. Personally, I enjoyed the experience but did find myself wishing there was more variety in the structures. It thankfully helps that this game costs the low, low price of exactly one dollar. Yeah, that “hard-earned dollar” comment above wasn’t a typo; that’s actually what The Block will set you back.

On The Block’s Steam page, developer Paul Schnepf refers to the game as “more of a tiny little toy really,” and maybe that’s the best way to treat it. With that in mind, I’ve spent far more money on far less engaging toys than The Block.

The Block is available via Steam. 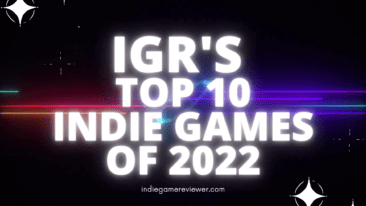