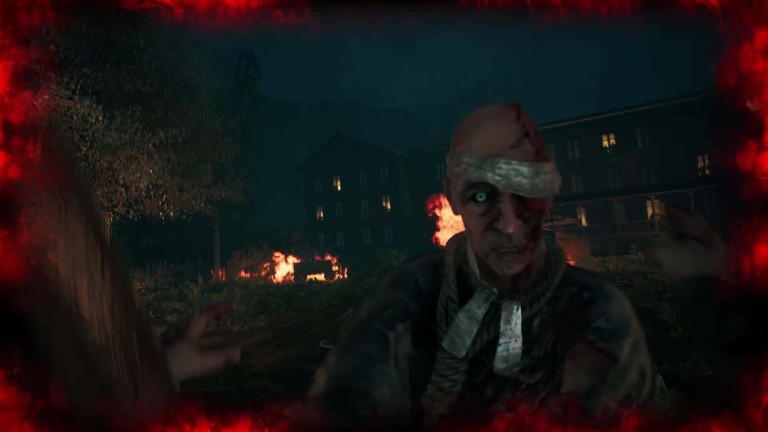 Game Name: The Beast Inside

The Beast Inside by Illusion Ray Studio

I didn’t have high hopes for The Beast Inside.

I’d played the demo, and it was a mess, riddled with horror and adventure game cliches. Find a key! Open a lock! Search for keys! Look at a scary painting!

Worse, it was full of bugs, including a memory leak that made it virtually unplayable.

After playing the full release, though, I’m pleased to say Illusion Ray Studio has put out a quality horror game here.

The Sins of the Fathers Are Visited upon the Sons

Apart from the bug fixes, The Beast Inside succeeds thanks largely to a well-chosen – if well-trod – narrative device: it weaves together two stories set in the same location, but a century apart.

We open with our hero, hen-pecked CIA code-breaker Adam Stevenson, who has just moved into his family’s remote wooded cabin with his pregnant wife. What could possibly go wrong? Lots, we can safely assume, as this is, after all, a horror game.

(Plus, the introduction is technically a flash-forward which seems to show our hero beheaded and his lady fair held captive in a basement.)

As things immediately get scary and gross, Stevenson starts to uncover the sordid history of the house and the surrounding land, told in alternating chapters via 19th-century protagonist Nicolas Hyde. 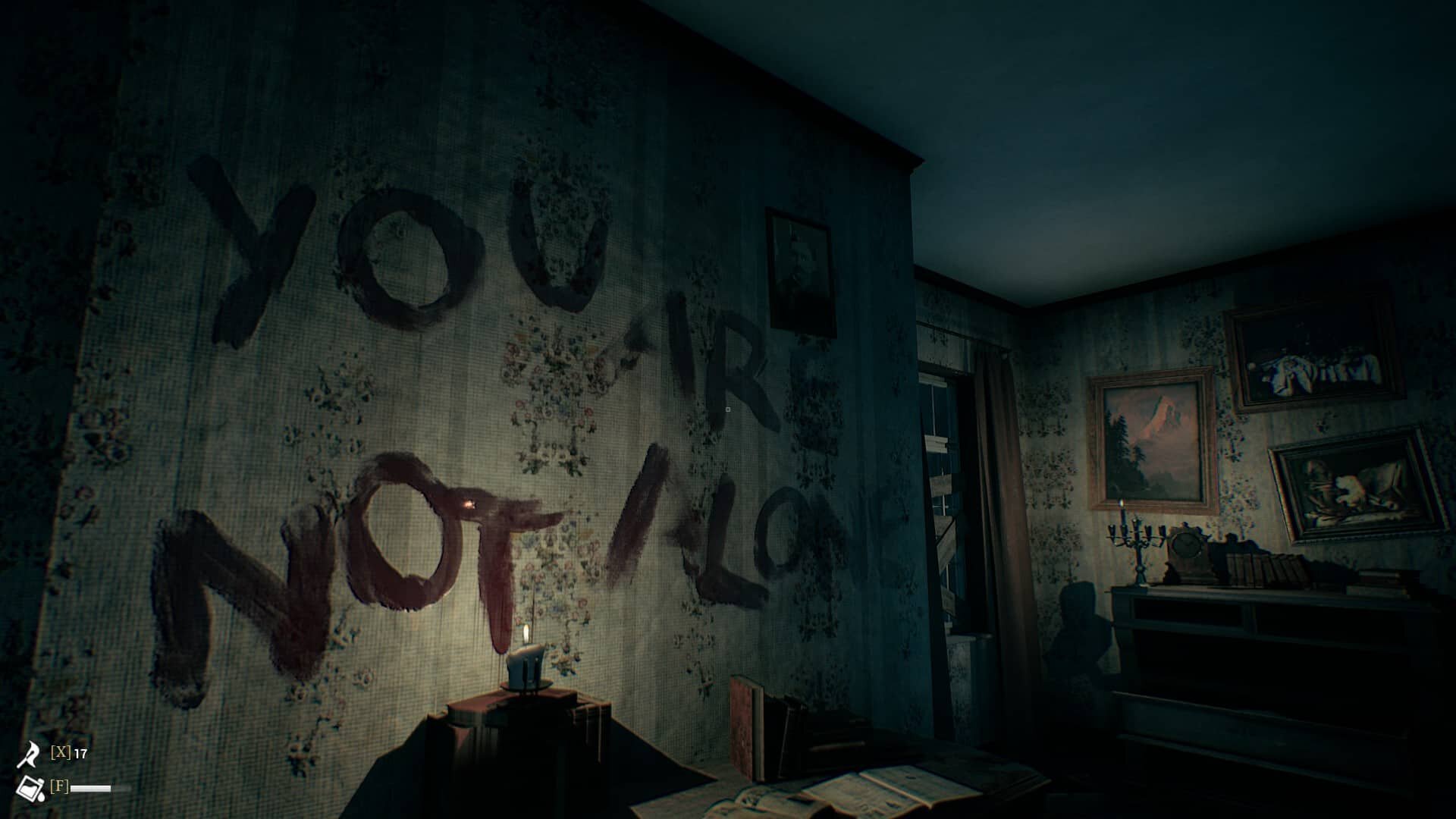 Much of what’s so compelling about The Beast Inside is getting to view the house, the nearby inn and the surrounding land in two separate time periods. The attention to little details – the artesian well in use during Hyde’s time is boarded up by the time Stevenson moves in – really sets the scene and keeps things from devolving into boilerplate horror.

That sense of both place and time is all the more important given the general mechanics. Admittedly, the puzzles are for the most part competently crafted and follow the internal logic of the narrative. The emphasis on ciphers and code-breaking is particularly well-integrated, given Stevenson’s day job.

But though they don’t stand out as obvious nonsense, the puzzles are fairly predictable; deduce a combination here, find a key to a diary there…and of course every scary adventure game has to have a moment where the power goes out and you have to fix the fuse box. 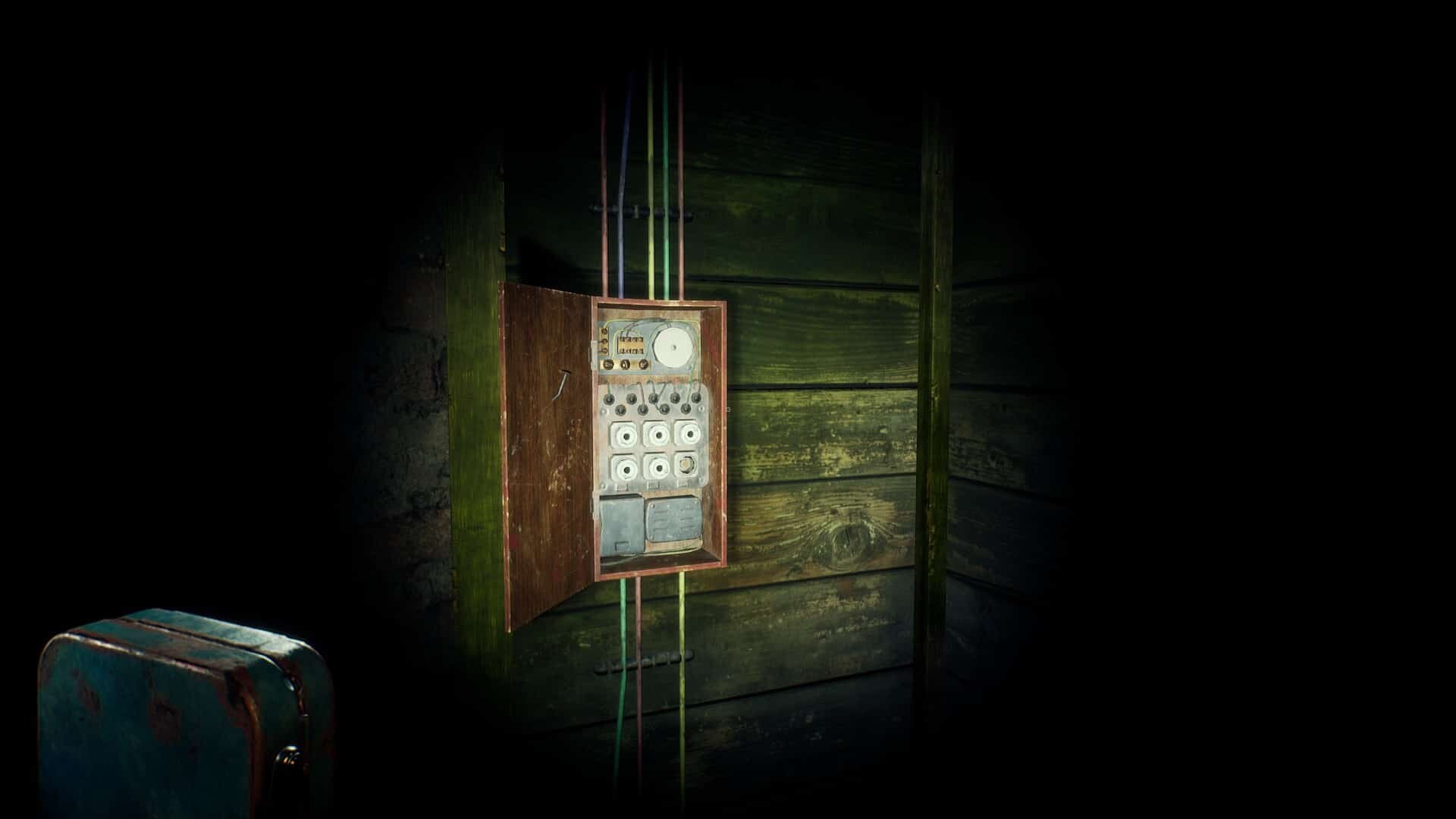 The game also includes more physical challenges involving jumping, positioning crates and climbing them to reach ladders, etc., about which there isn’t much to say other than that the story is interesting enough to keep you motivated to grit your teeth and grind through them.

The Beast Inside isn’t high art, by any means. Don’t expect Kubrick’s adaptation of The Shining or even John Carpenter’s original Halloween. This is more like Candyman or the first couple of Friday the 13th or A Nightmare on Elm Street sequels, reliant on grotesque imagery and jump scares but still lots of fun.

The occasional cringe-inducing imperfections just made this one more fun for me, honestly, whether it was the occasional awkwardly translated piece of dialogue or the fun of spotting anachronisms like disposable plastic water bottles, which weren’t in common use during the game’s Carter administration-era setting. 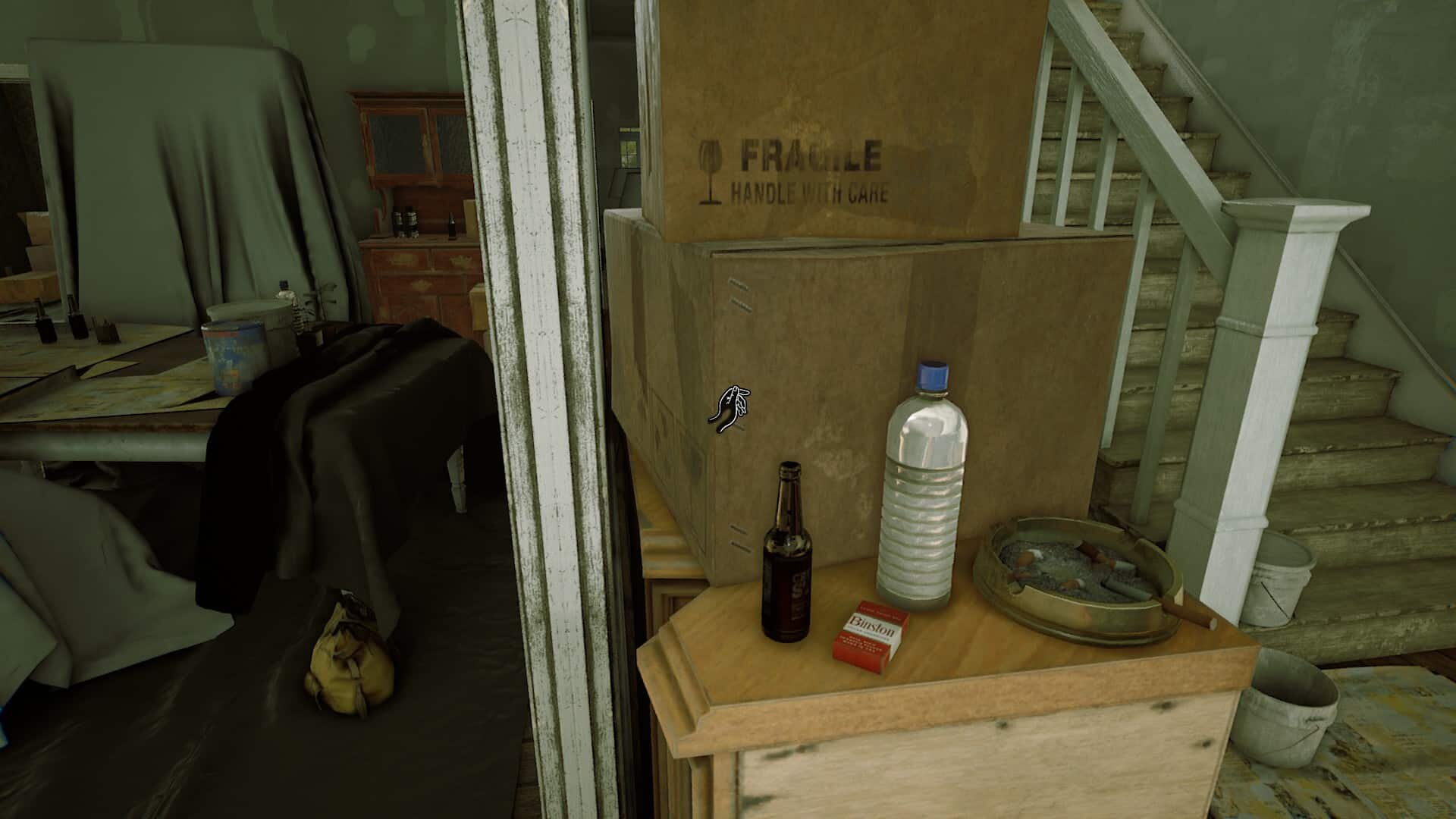 Cheap scares (and occasional cheap laughs) are an underrated pleasure, and the sheer craftsmanship that’s gone into The Beast Inside, from the creepy masks and hats to the beautifully rendered woodsy landscapes – created in part using photogrammetry – help it stand out from the endless stream of derivative horror games crowding the market this time of year.

The Beast Inside is available via Steam.

Watch the official The Beast Inside trailer below: 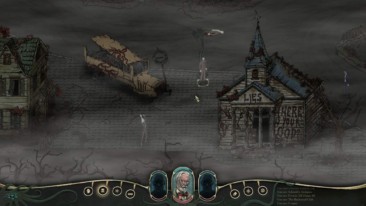 Stygian: Reign of the Old Ones Review – What If Cthulhu Won? 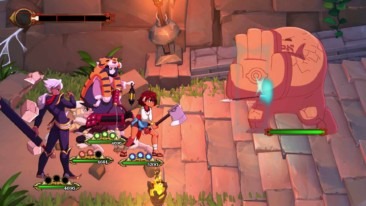