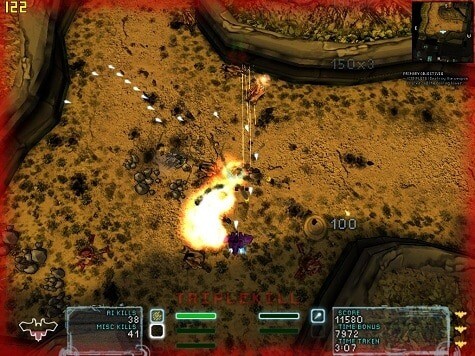 Steel Storm: Burning Retribution is a top down action shooter with old school spirit. It marks the return of top-down shooters with new twists. The game has score oriented competitive gameplay, and is designed for people who like fast paced action, hordes of smart enemies, destructible worlds and ground shaking explosions.

The events take place in an alternative universe where you control an advanced hovertank, packed with the most advanced and sophisticated weapons. Your task is simple, but nevertheless not trivial. In the fight against extraterrestrial invaders, you must prevail!

Players take control of a hovertank using either a mouse/keyboard or controller setup. The mouse will control the reticule on the ship, while WASD will strafe the ship in a direction. The game can be played with a top-down view, or toggle to a third-person ground level view.

Enemy AI ships will spawn at certain points, often surrounding the player. The controls are tight, but loose reflexes in these encounters will lead to a quick demise. Having several enemies on screen at once can make for some impressive bullet-hell encounters. They seem to spawn in really specific spots, and should the player be over one of those spots, he may take a few hits before getting his bearings. Taking cover behind barriers and timing retaliatory strikes makes for a good strategy. Keep an eye out for repair tokens for a quick boost in hit points.

Picking up weapon and secondary weapon tokens is crucial, as is the acquisition of power-ups. Players can collect an impressive array of weaponry, mixing and matching elements to suit their play style. MIRV missles, spread cannons and powerful beam weapons are all out there if the player can stay alive long enough to acquire them.

Players will have to complete multiple semi-objectives before put a check in the box next to an objective. They are detailed at the start of a match, but even with the assistance of the in-game map, finding the next objective can be a little confusing. A first playthrough of a level will likely have players drifting back and forth across the map between enemy waves looking for what to do next. In many cases, a terminal must be hacked or activated to proceed, but they aren’t easily noticed at first glance. If a terminal were located in the midst of the numerous tank remains that were left behind in previous fire fights, players are likely to fly past them a few times before they clue in to their purpose. It happens often, and it can really sap the energy out of the game. Players can engage in Deathmatch, Co-op Campaigns and Capture the Flag. IGR reviewer HappyWulf and I took them through their paces.

Though we opened up a few public death matches, HW and I ended up fighting ourselves (by which I mean HW stood on my throat and shot me in the face, repeatedly), so we never got the feel of the all-out multiplayer experience. Even with just the two of us, the levels seemed somewhat cramped. The selection of upgrades was somewhat sparse, and other than bragging rights, it is hard to find any real reason to continuously enter this mode. There was also no distance restriction for respawning, and a few times, my tank would appear with HW directly behind me, making me (more of) a sitting duck.

We switched to the Campaign Mode. We discovered that the enemy AI had a really hard time picking a target. Turrets and hover drones alike would spin around wildly, first locking on to my craft, and then HW’s. This held true for my missiles once they were fired, as well. Once up in the air, they seemed to spin around wildly, crashing uselessly to the ground when they couldn’t lock on a target.

Much like the single player campaign, enemies would spawn directly beneath us, and turrets would seem to spawn out of the husk of the one we had taken out seconds earlier. Once a few rounds of enemies are dispatched, the collection of wreckage can make it hard to pick out the live foes from the dead ones. Steel Storm also comes with an easy to use level editor. Place some destructibles, a few enemy spawn points and scatter some upgrade tokens. Now invite friends and stomp them flat on home turf.

While the control scheme is solid, and the action fast-paced, Steel Storm falls short in some key ways. While the level design and sound design are both quite well crafted, the repetitiveness of key objectives within levels can get frustrating. The map system may indicate the next objective, but it is not as clean a solution as, say, an onscreen objective indicator arrow, leading to distracting breaks in the action. Though the team has worked hard to address many glitches, there are still some key ones that need to be addressed.

One of the joys of playing remakes and reimaginings of retro top-down games is seeing how they embrace the charm of those old titles, while still allowing for current-day innovations. The 3D scenery, cell-shaded models and multiplayer modes do make for decent innovations, but don’t really offer anything to net players into continuing to play beyond the free trial. Unfortunately, Steel Storm feels like it is too grounded in the old ways to ever truly take flight.

Steel Storm: Burning Retribution is available on Steam for USD $5.99 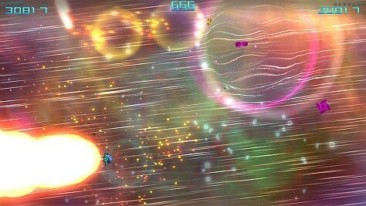 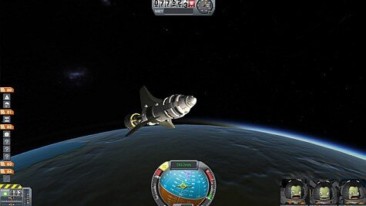