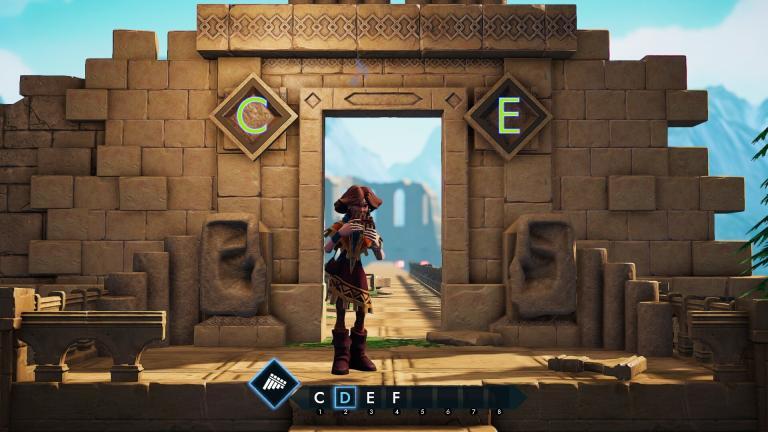 Sonority is a worthy addition to the niche but intriguing subgenre of music-based adventure games. While its New Age fairy tale vibe might be a bit hit-or-miss, depending on your aesthetic preferences, its environmental puzzle design is impressive, both in terms of its pacing and the way the musical elements enhance the mechanics without requiring any prior musical knowledge or ability.

Practice Your Scales and Your Scaling

Sonority’s puzzles are all based on some variation of intervals, or the distance between individual notes. Plotting out a musical phrase might move a wall up or down, for example, depending on whether the interval is upward – a low note following a higher one, in other words – or downward. 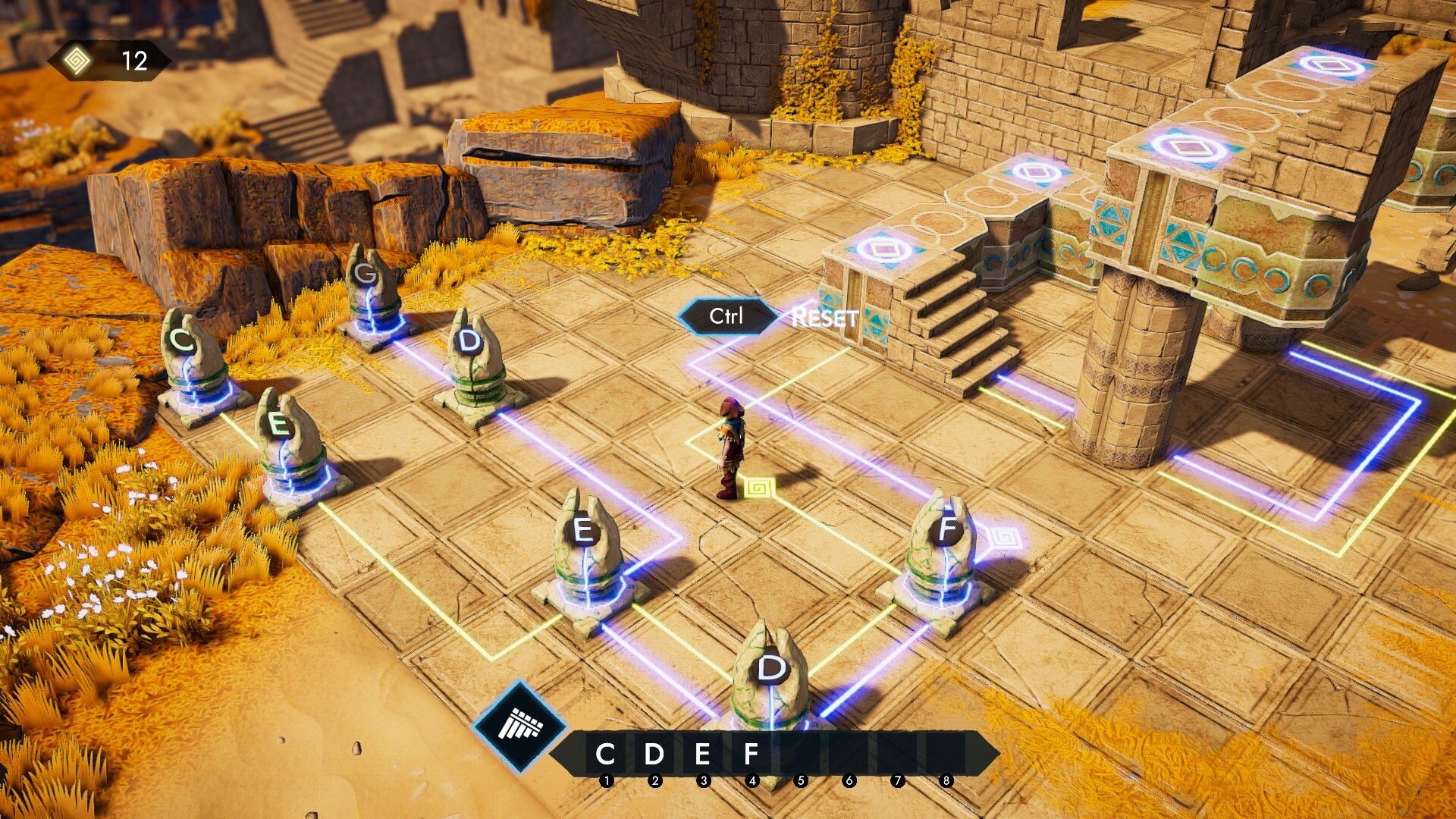 The bigger the interval, the greater the change in the environment. Going from C to D – or “do” to “re” if you learned your notes from The Sound of Music – might elevate a step so you can climb to a higher level, while an F down to an A might transform a looming cliff to an easily-stepped-over curb.

The beautiful thing here is that it’s all just basic math: three steps down is more than one step down – no music theory background required – so it’s easy to grasp that central concept. As the game progresses, though, additional notes increase your power, and additional twists, like environmental features that rotate rather than raising or lowering, provide building blocks for more complicated puzzles.

The Muppets Visit the Lost City of the Inca

All of this climbing, elevating, exploring, and musical composition serves a narrative that feels a bit like a modern fairy tale and has a vaguely Precolombian-by-way-of-Jim-Henson vibe to its visuals. Protagonist Esther, with a pan flute in her hand and a poncho on her back, is exploring a lost city, a secret haven where mankind and animals alike once lived as equals, united by the power of music, and she hopes to find a magical song with the power to heal her best friend, who happens to be a bear. 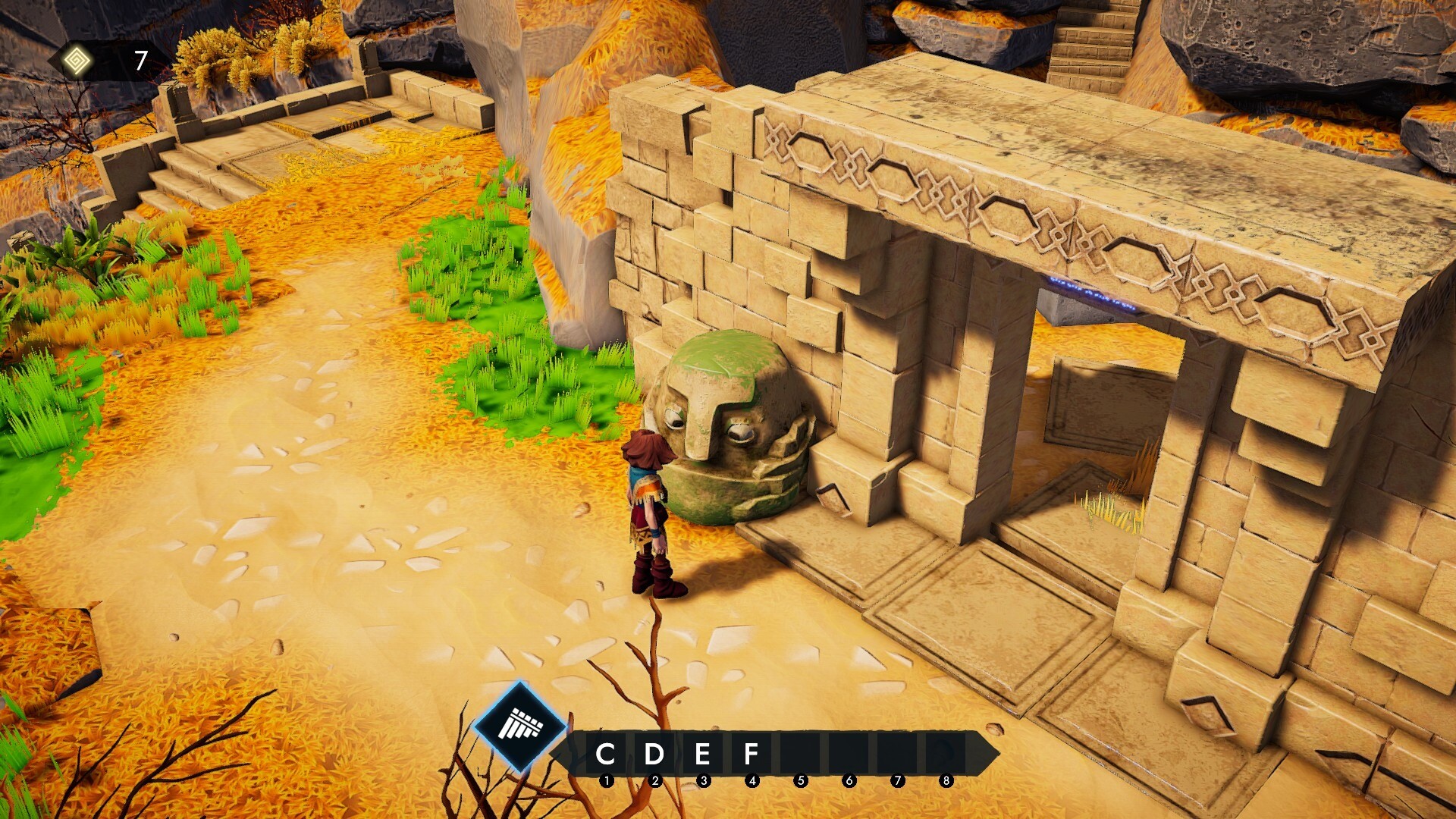 Both the earth tone color palette and the presence of jolly singing stones and magical animals reminded me of Jim Henson, as mentioned, and Labyrinth in particular, and it is by and large a lovely game to explore, its environments bright and vivid but subdued enough that the overall mood is mellow rather than stressful.

As for the music, well…I did mention that our hero wields a pan flute, right? So as far as music-themed games go, don’t be expecting the icy electronic intellectualism of Fract OSC, much less the heavy metal mayhem of Valfaris. Think more Peruvian flute ensemble; that’s not a bad thing, though, and fits with the mysterious yet laid-back vibe of the game as a whole.

That said, everything from the voice acting to the story itself falls right on the line between whimsical and twee, so your enjoyment of Sonority may depend on whether talking animals give you a sense of childlike joy or simply an upset stomach. Personally, I’m not always a fan of twee, but I’m willing to overlook a lot if there’s a talking raccoon – blame Guardians of the Galaxy, I guess – and Sonority has one, so there you go. 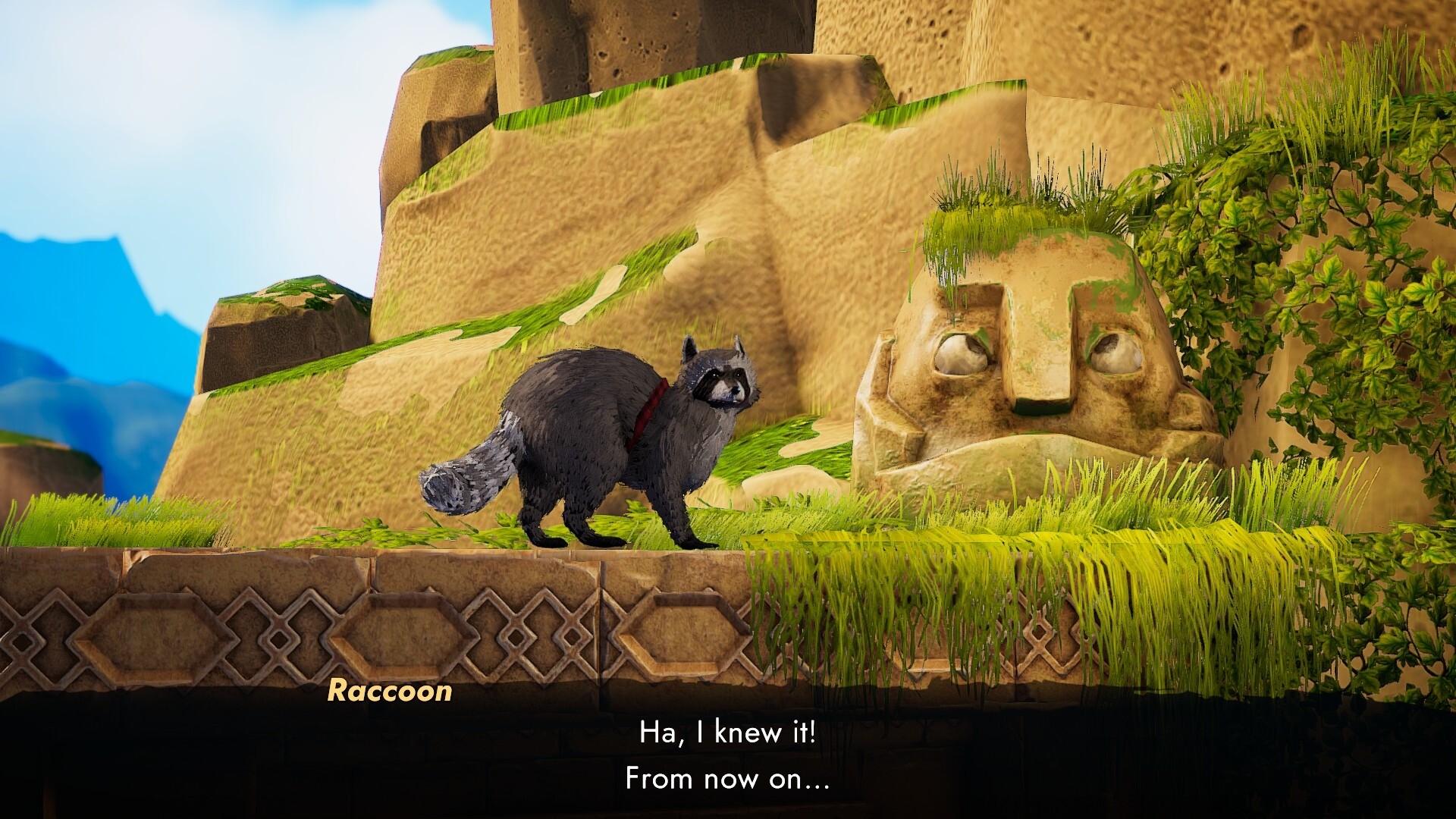 There’s also a lot to be said for the puzzles – the one part of this game that actually has some edge to it – and the way they incorporate everything from the musical elements of Lucasfilm Games’ classic Loom to more contemporary indie offerings like The Talos Principle. Developers Hanging Gardens Interactive do a wonderful job ramping up complexity with a deliberately limited set of mechanics, and the difficulty curve is finely tuned: hard enough for head-scratching but not so hard it gives me an actual headache.

Definitely worth playing even if you don’t like pan flutes (and if you do, even better)!

Sonority is available via Steam.

Watch the trailer for Sonority below: 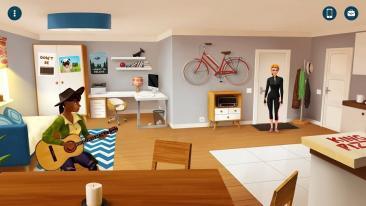