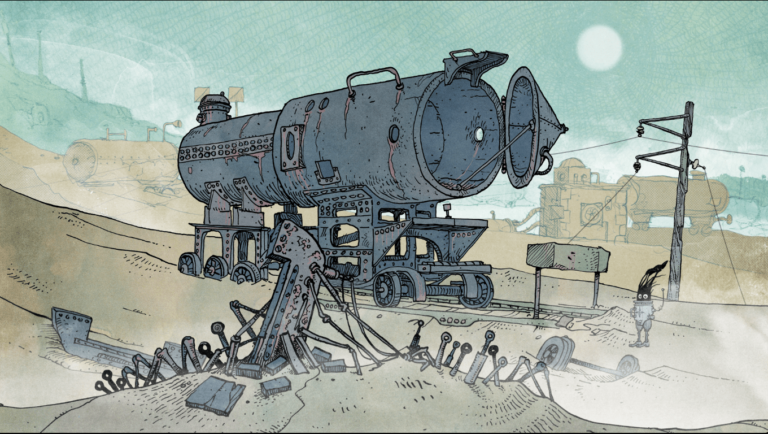 Slice of Sea by Mateusz Skutnik

You’ve probably played a game like Slice of Sea before: it involves exploring a 2D environment and picking up items that are then used to solve puzzles and get past impeding obstacles. It’s straightforward and easy to jump into.

But as familiar as the gameplay is, the game stands out because of the other factors it has going for it. 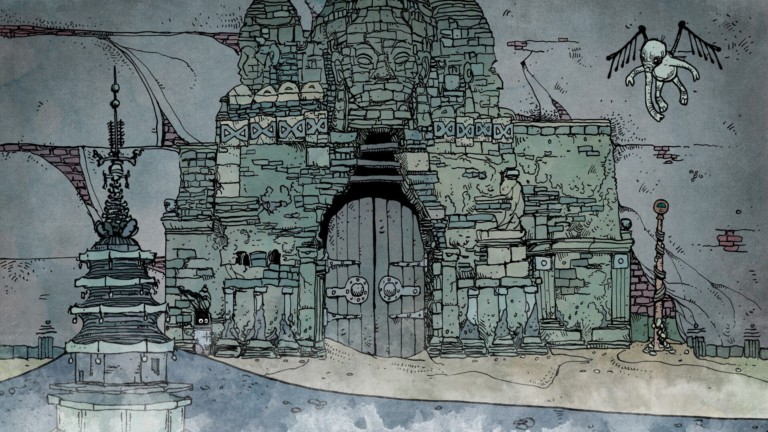 Lots to Do, Lots to Sea

Slice of Sea is one of those games with a lot of items to find, many hidden in plain sight. This aspect of the gameplay reminded me of Samorost, which also led to me spam-clicking when I got stuck in particular areas. But this aspect of finding items is fun and puts an emphasis on focusing on small details in every area.

Puzzles are fairly straightforward and range from sequence puzzles to those that must be solved using environmental clues. There’s just enough puzzle-solving in this two-hour adventure to keep things engaging throughout. The game tends to lean on more on exploration, though, as puzzles felt secondary, and they aren’t too difficult or obtuse, offering just the right amount of challenge.

Some puzzles involve devices and structures that are more unfamiliar or almost alien, they requiring more outside-the-box thinking. Thankfully, it doesn’t get too ridiculous – like, say, using a dried flower as duct tape or anything like that. It’s more contextually logical in that regard, which I appreciated.

The Ocean is a Desert with Its Life Underground

In order to create a more lonely adventure, there aren’t many NPCs to interact with. There isn’t much of a narrative to get invested in, either, which is a bit of a missed opportunity because the world in which Slice of Sea is set is mysterious and compelling. I do feel, however, that there is a good amount of environmental storytelling which kept me curious enough to see more of the game’s world.

The game has you trek through a number of detailed desolate spaces. Whether decaying manmade machinery or abandoned structures, there is plenty of sightseeing to be had, and it’s all lovingly crafted. There isn’t much of a variety between areas, but I enjoyed exploring the many mysterious locations on display.

There is some backtracking to be had in this game. Kind of like a Metroidvania, Slice of Sea sends you back to places that are now accessible thanks to a newly acquired item. It relies on your ability to remember locales and places, so note-taking is advised. The backtracking doesn’t become an issue, thanks to the fast-travel system implemented into the game, but this doesn’t stop the world layout from becoming confusing at times.

The game map is mostly made up of spaces going left and right, but there are times in which you are able to go up, which then can also go left and right. This creates branching, forked paths to the game which makes it easy to get lost. I wish there was better detail on offer for navigating between areas.

There is so much detail within every screen of this game! Small details on rusted structures and carved pillars are abundant. Clearly a lot of love went into creating this hand-drawn world. Whether it’s desert environments or abandoned man-made spaces, the muted color palette ties everything together into a very pleasing aesthetic, and the pervasive high level of detail creates something deeply atmospheric. 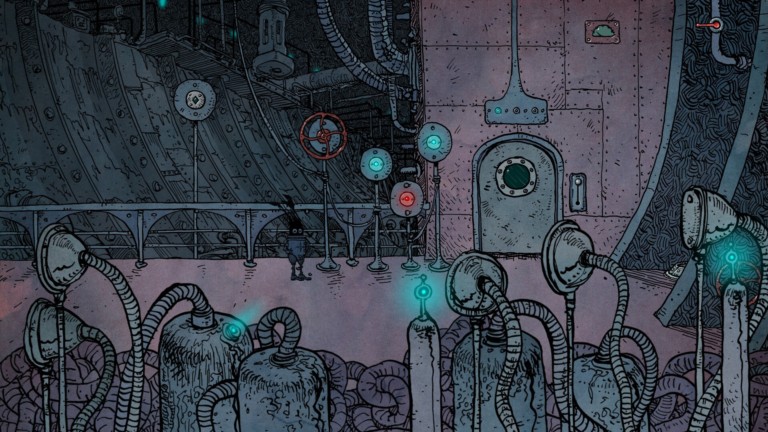 The atmosphere was also enhanced by Slice of Sea’s musical score. Melodic, ambient echoed pianos and dark moody synths help flesh out the world. It makes exploration feel gloomy and leaves areas feeling more morose. I really appreciate a soundtrack that’s able to make a world feel dark and gloomy while still being melodically pretty enough to make it an enjoyable experience.

Slice of Sea is a puzzle exploration game worth your time. It features captivating visuals along with a stellar score. Exploring can be overwhelming at times, and puzzles offered the right amount of challenge. It’s a wonderfully detailed world that enraptured me. There is a lot to like here, making it a game that is sure to please fans of atmospheric adventure games.

Slice of Sea is available via Steam.

Watch the official trailer for Slice of Sea below: 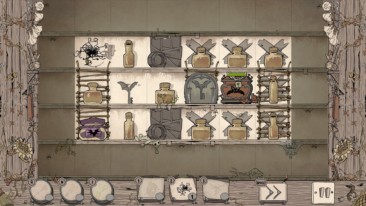 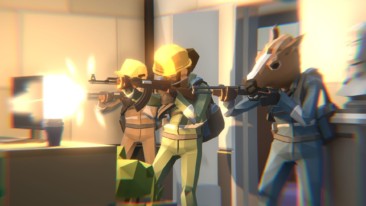