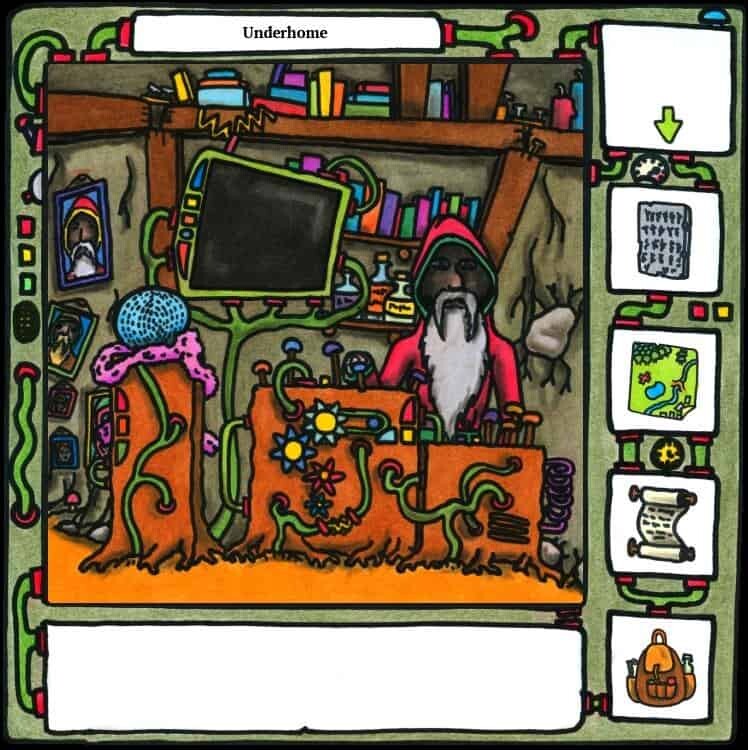 Game Name: The Sea Will Claim Everything

The Sea Will Claim Everything – What We Think:

Created by Jonas Kyratzes (co-writer of The Talos Principle), The Sea Will Claim Everything is a point and click adventure that is anything but fast-paced…and that is precisely the point. Take your time, and explore a whimsical world that is packed to bursting with intelligent dialogue, humor, and fantasy. It is the fourth chapter in his Lands of Dream series, and its addition to the Steam library of games is a welcome one.

Using a magic viewing window, you are brought to view and assist in Underhome, a bio-technological compound located in the Fortunate Isles. After a fierce robotic mob attempts to foreclose on the magical haven, the place is in dire straits. Underhome needs to be made well again, and in the process of righting its hang-ups, it becomes clear that the world at large is in peril.

The Mysterious Druid is responsible for drawing you into the Lands of Dream, though he insists on being called The. Using technology that he has grown himself, the view window (which also serves as your menu interface) allows you to see and interact with people and objects, while never really leaving your own world.

With Underhome in disrepair, The is too busy tending to the keep to turn his attention to the problems in the outside world. Lord Urizen’s attempt at foreclosure is ludicrous, as there is no mortgage to speak of on Underhome. Unfortunately, the overwhelming financial crisis is moving the power base to seize first and ask questions later. You are tasked with healing Underhome, and finding a way to free the Fortunate Isles from Urizen’s insatiable greed. 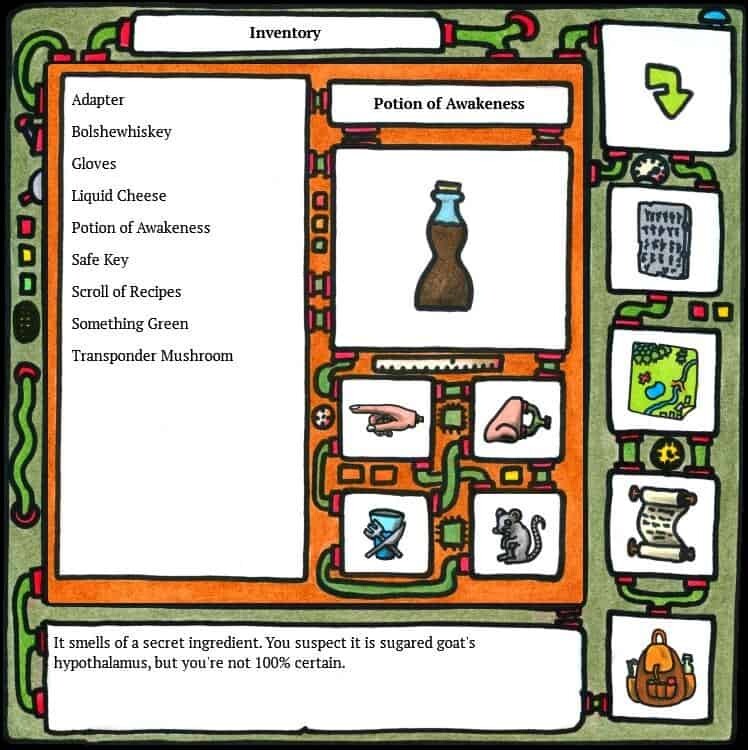 You Scratch My Back

Once enough of Underhome’s anxieties have been alleviated, you can begin to explore the rest of the Fortunate Isles, each with its own major harbor town. The denizens all indicate their unrest with the current political climate. Speaking with them will open up quests and new dialogue options. Most characters have access to key items, which they will gladly part with once you complete a task for them. While some of these puzzles will take some time, none are especially daunting or obtuse.

Items and recipes can be found hidden within the clutter, emphasizing the need to be thorough in your examination of each new screen. Once in your inventory, items can be used, smelled, eaten, or shown to a mouse who offers his opinion on the object. Don’t be shy with the “eat” command. If an ingredient is required for something later, you can always acquire more from the place you first found it. 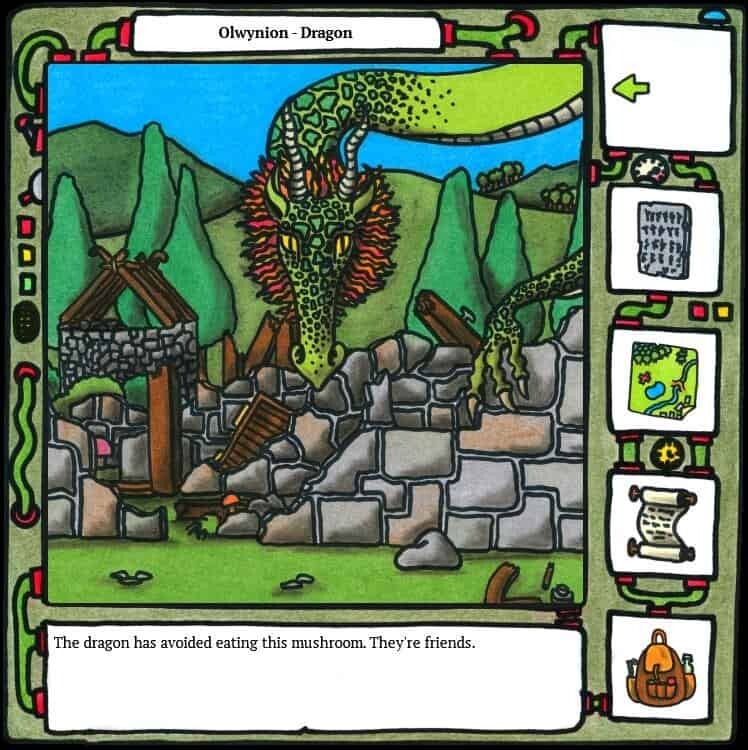 Recipes can be created using the Alchemificator 1000, a machine that combines the base components of several ingredients found around the Isles. Some items must be further refined using the finessing powers of the Mixanomatron. And, when pointy, beepy science fails to create that perfect serving of Red Herring Pie, there’s always the good old kitchen stove.

There are enough components to ensure that the odds of stumbling on to a successful recipe are next to nil. Still, once an ingredient is found, you can’t deplete it, so mix on. The wit that permeates the game ensures that even a failed concoction will at least net you a humorous description of your alchemical abomination. 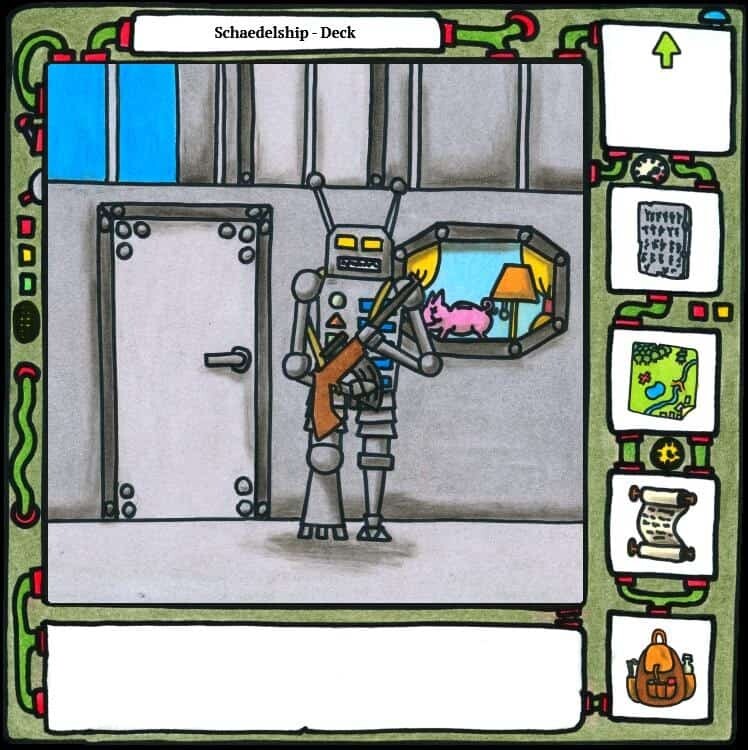 At first blush, the game has a less than serious tone. The still images – and even the interface – created by Verena Kyratzes, have a roughness to them that may catch you off-guard. Within these childlike (not to be confused with childish) visuals, there is a vast amount of detail. If there is an object visible on screen, chances are a clever description has been written to describe it. Some rooms have literally dozens of items over which to scrutinize.

Take your time, and click everywhere: a great deal of the descriptions are hilarious. The longer I explored, the more it became clear that the soft-edged visuals and oft random subject matter found in the Lands of Dream are not unlike those in my own nightly visions.

The soundtrack, composed by Chris Christodoulou – who also composed Risk of Rain – is enough to justify the purchase of this game all on its own. Each island has its own theme: the Isle of the Stars conjures visions of an arduous trek across an unforgiving desert, and the Isle of the Sun plays like a backpacking trip through a Greek villa. Tunes played in areas off the beaten path are soothing and airy, lulling you to slow your trek as you absorb the details around you. Overall, its vibe is akin to getting lost in your favorite fantasy novel while sunk deep in a hammock. 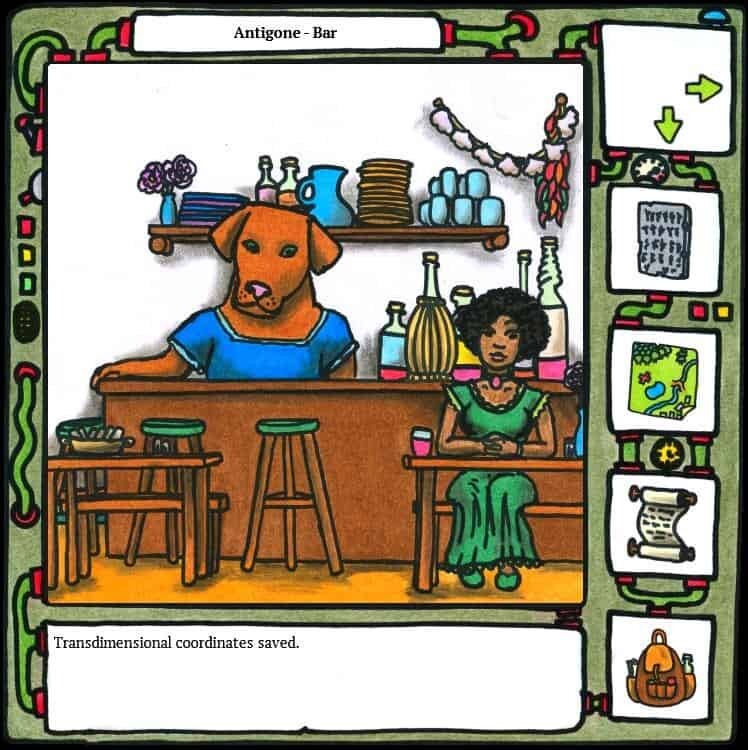 The Sea Will Claim Everything is a strange journey. Though the outlandishly divergent details often feel as though each thought that entered the writer’s mind was given flesh, there is still a heady and frequently touching narrative that binds it all together. Devoid of any voice acting, the dialogue spoken by almost all NPCs is crafted with enough subtlety and care to create a downtrodden cast with a gentle inner vibrancy that I couldn’t help but root for. Its conclusion had me we wanting more, and yet left me with the satisfaction of having finished a volume in an ongoing saga.

Tale As Old As Time

If you can ease yourself into its honey-dripping pace, a rich tale awaits. Jonas Kyratzes displays his prowess as a raconteur, and one should never rush a good story.

The Sea Will Claim Everything is available through Steam.

Watch the trailer for The Sea Will Claim Everything below: 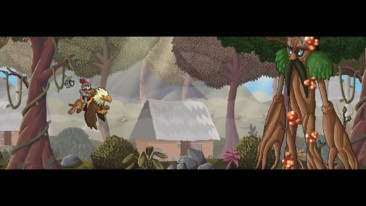 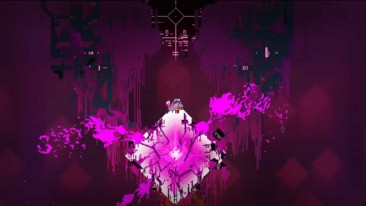