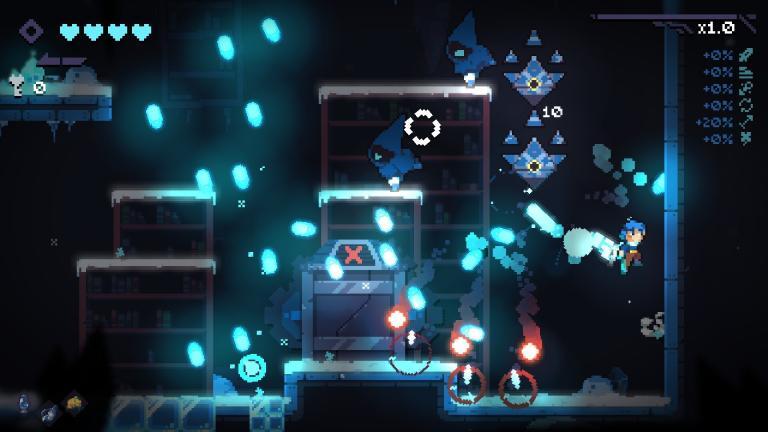 Revita is a Rogue-like platforming game following the turbulent journey of an amnesic young boy. Combining procedurally-generated 2D side-scrolling combat with a twin-stick control system, Revita offers a tense, fast-paced action experience combined with the classic Rogue-like mix of bite-sized adventures and the ability to build up persistent resources in a hub area, allowing for deeper expeditions into the unknown corners of its world.

Revita is relatively cryptic with its setting and narrative, giving information slowly and allowing the setting to unfold as more runs are completed. The protagonist, a young boy, feels compelled to scale a massive clock tower in the hopes that he may unlock more of his memories. After a tutorial run that ends in a painful defeat for the boy, the game opens up and allows for more free-form exploration. 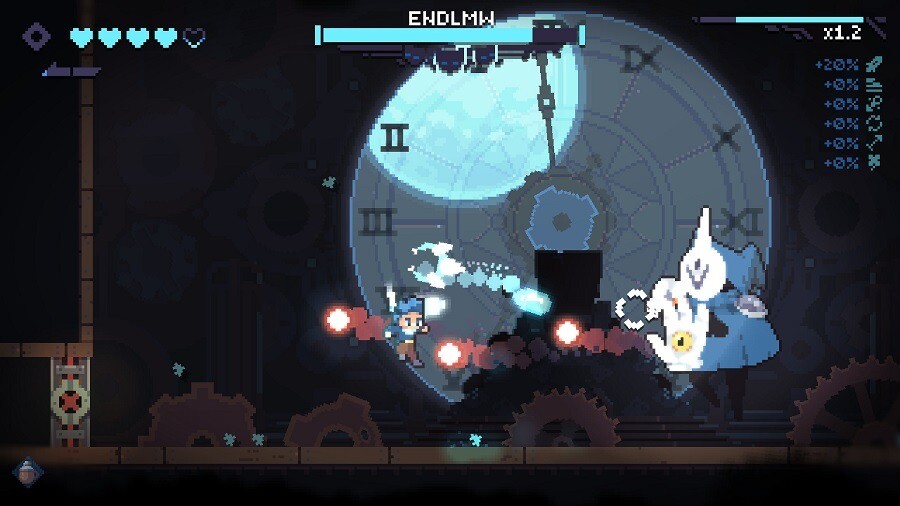 Combat is built around a twin-stick control system and allows for an assortment of ranged weapons to be brought to bear against a menagerie of foes. Much of this will be familiar to fans of the genre: the dance of dodging enemy projectiles while returning fire as often as possible. Bosses break up the more conventional shooting with some engagingly tricky confrontations. Learning the attack patterns of these gatekeepers is key to progressing higher into the clock tower.

Revita changes things up by adding a strong sense of risk to almost every key decision in a run. Shops appear along the way, selling power-ups and boons for the current run, but they generally only deal in health as their currency. This forces wary adventurers to choose between long-term gains and short-term survivability.

Chests are also dotted throughout the tower, but some contain curses that will lower the boy’s stats. Altogether this turns the journey through the clock tower into a constant gamble where the balance between risk and reward must be carefully weighed. 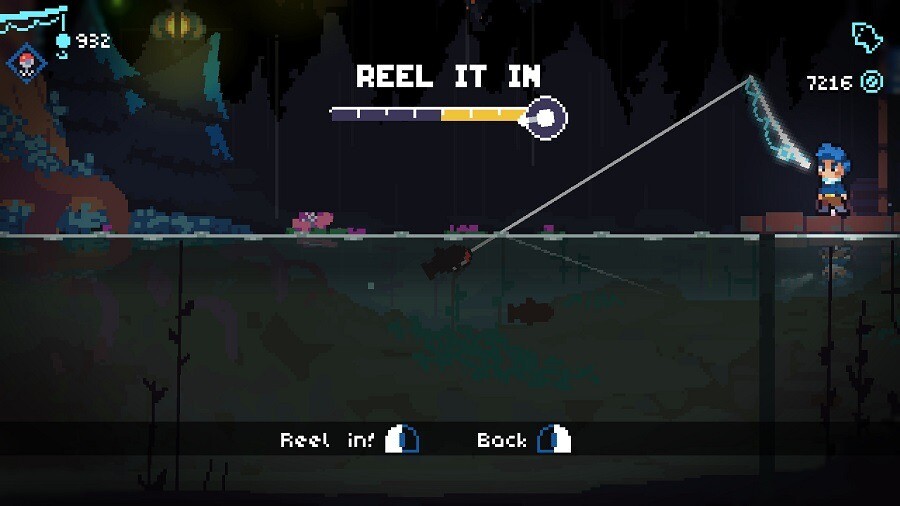 In between, runs gathered resources can be exchanged for more lasting benefits to help with upcoming attempts. Here, things get a tad more conventional, with little trade-off beyond deciding what to spend on which upgrades. The interplay between the more risk-oriented purchases mid-run and the safer but logistically important choices between runs makes for a solid progression system.

The Clock Tower Is Bigger on the Inside

Revita has an appealing visual style with charming pixel art depicting its dreary but strangely beautiful settings. The area design is also pleasingly varied, with forests, icy caves, and mushroom-infested depths laced throughout the clock tower.

The music aptly supports the atmospheric and gloomy vibes of Revita’s setting. Altogether, Revita’s aesthetics are on point and help to craft its dark but inviting world. 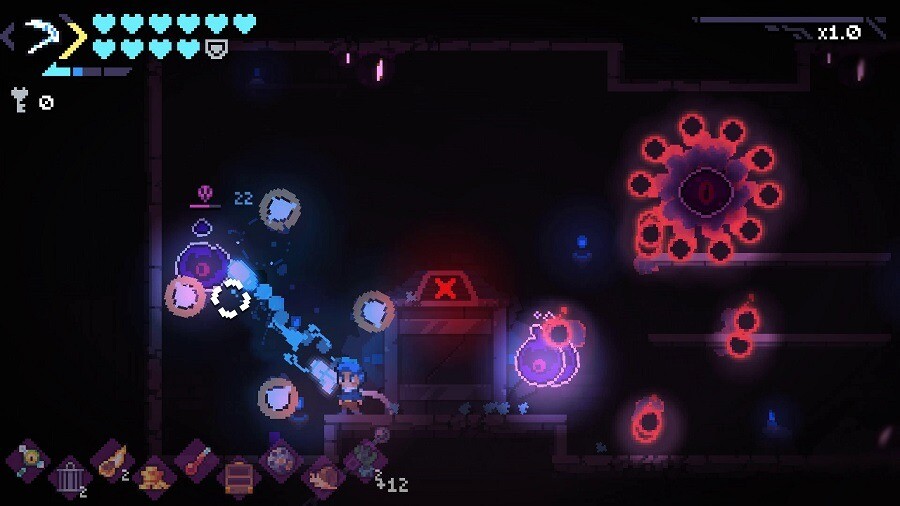 Revita is a well-built Rogue-like that uses its focus on exchanging survivability for combat upgrades to good effect. Its many bosses are well-designed, and the various levels that make up its world are pleasingly varied. The characters which inhabit the tower are similarly enjoyable, and the hub area is fun to develop as more runs are completed.

Packing a solid challenge and an intriguing world, Revita is a worthy challenge for any fan of the Rogue-like or 2D action genre.

Revita is available via the Nintendo Store and Steam.

Watch the trailer for Revita below: 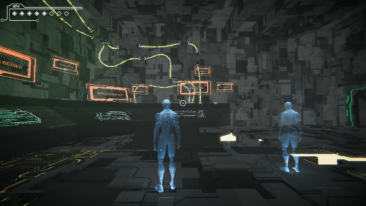