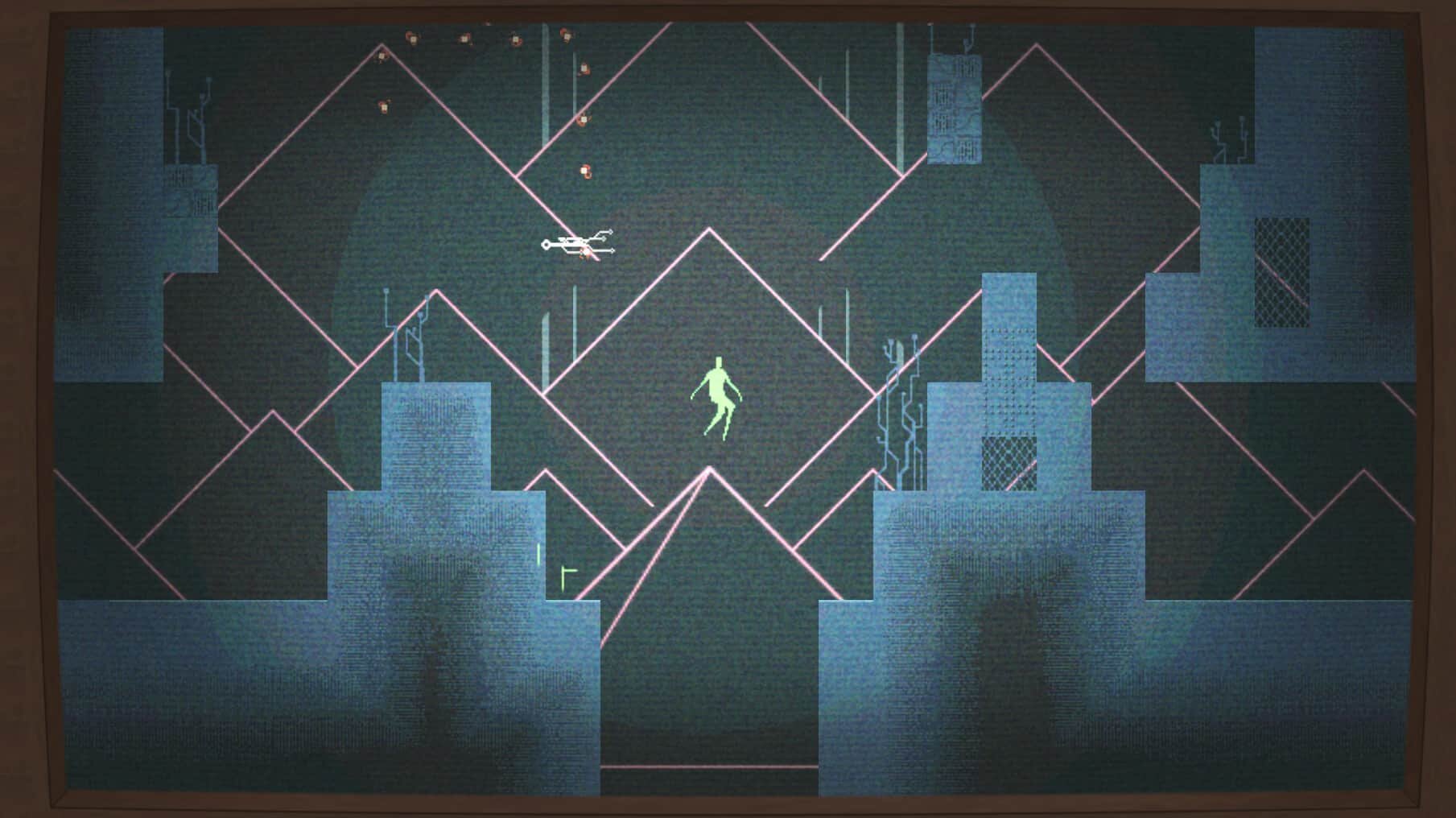 Visual Out from Madameberry Games

“I love the Powerglove. It’s so bad…”

That’s the line that kept repeating in my head while I was playing puzzle platformer Visual Out from MadameBerry Games.

Diving into what everyone thought was the hypothetical land of computers in the ’80s, Visual Out puts the player in charge of a green, pixelated mass personifying a rogue computer program. As our humanoid computer program explores a desolate wasteland of fractured circuit boards and wires, the operating system itself has a few questions of its own.

Without much explanation, the rogue computer program sets out to conquer a labyrinthine map. The objective is to explore each room while avoiding hazards and decrypting logs. Acquiring new abilities in turn unlocks new paths, which open the map significantly. Each text log is in three fragments, so the story is a little slow to pick up.

Instead of favoring combat, Visual Out is played passively. Power-ups are used to change the environment around you or to help your character overcome obstacles. A lot of backtracking takes place in the map. Turning the power on and off is an option in certain rooms, which will also change how the environment reacts.

Power-ups include a double-jump, a dash that can be performed midair, a turret, the ability to turn yourself into electric current, and a few more abilities that open new areas. Most useful besides the double-jump is the ability to grab certain objects within the dying computer and move them. Only three abilities can be used at a time, with the exception of the jump command, and these can be assigned to X, Y or B on the Xbox 360 controller.

The lack of combat makes this more of a puzzle game with action elements than an action title. The puzzles in Visual Out rely heavily on the use of power-ups and will surely test a players patience in the roughly eight to 10 hours it takes to complete. There were quite a few times I decided to put down the controller and play something else, simply to avoid letting the frustration sink in too deep.

One aspect that makes Visual Out stand out is the aesthetic. The glitchwave synth soundtrack from Abstraction Music forms a perfect dichotomy with the graphical style. Channeling my inner Jimmy Woods from The Wizard, I let myself get fully immersed in the old CRT feel of this game.

Visual Out that drew me in initially, but the gameplay just wasn’t rewarding enough to keep my attention for long enough. The idea behind it is great, and it’s a unique offering within its genre. It just felt more bare bones to me instead of living up to its true potential, given the vision of the artwork.

Watch the official trailer for Visual Out below: 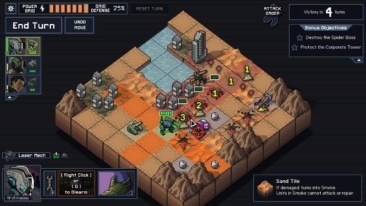 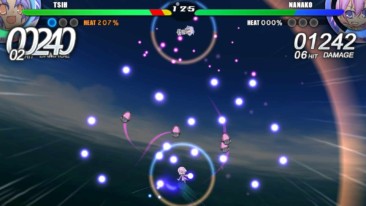