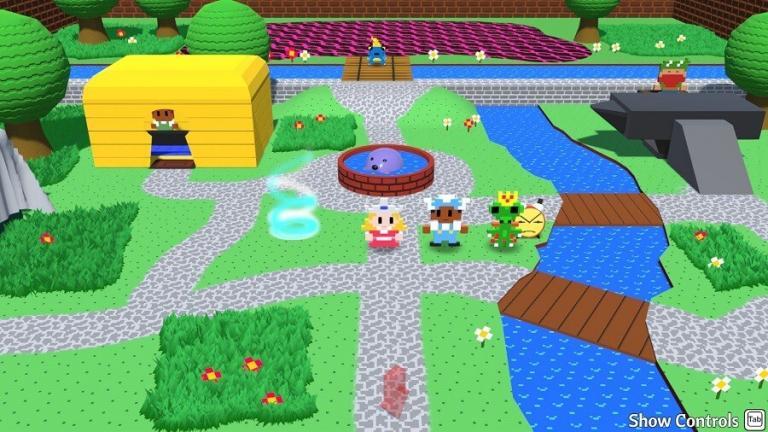 Video Game Fables is a light-hearted comedy RPG set in a world that has been abandoned by its deity. With fourth-wall-breaking humor and an amusing premise built on the idea of RPG characters following a script to entertain their god (the player), Video Game Fables offers a solid turn-based JRPG-style experience that manages to hearken back to the classics while bringing some features of its own to the table. The story follows a trio of characters seeking to right their world after it goes “off script” thanks to the shenanigans of a mysterious antagonist known as the Forsaken Princess.

With a large selection of interacting systems to introduce, Video Game Fables takes about twenty minutes to really get going, but it manages to make its tutorials entertaining thanks to snappy writing and engaging comedic turns. Once the world opens up, Video Game Fables quickly shows its strengths; the turn-based combat is punchy and elegant, while exploration is fun and pressure-free. The world is whimsical and easy to navigate, with the odd secret tucked away in the landscape. There are also some fun light platforming segments to navigate. 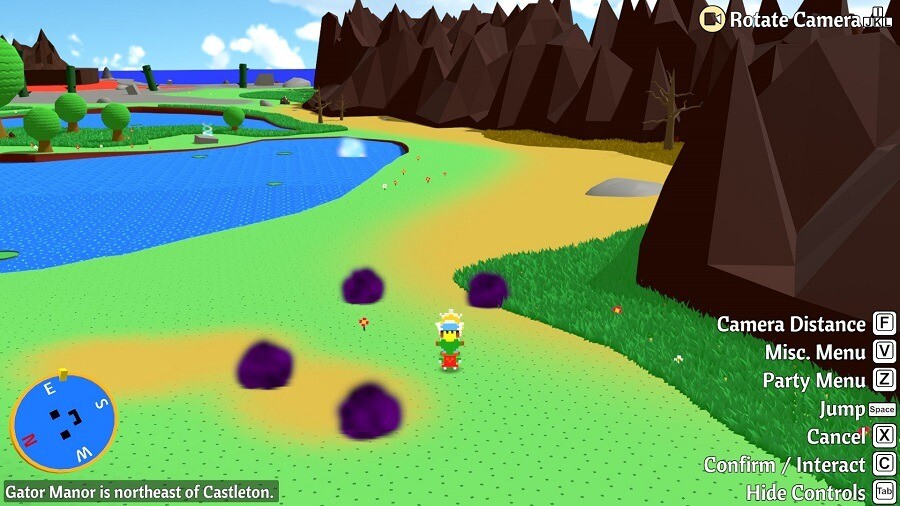 Once up a Battle

The combat will be familiar to anyone who has played a standard JRPG; characters take turns to strike and can choose from an assortment of attacks, spells, and powers. Everything is kept very simple, with one notable change from convention: there is no mana or energy bar. Instead, many offensive abilities (including damaging spells) can only be used after a “crit” has been scored. Critical hits are very likely in Video Game Fables (40% as a baseline), but they don’t immediately do more damage; they either empower the next attack or allow the use of a skill or spell. This works remarkably well and removes the issue of mana management that could slow down exploration.

There are plenty of upgrades to explore out of combat. A castle town serves as a hub area for the adventurers, and it’s here that new equipment can be bought or improved. XP serves as a highly flexible resource, used to pay for equipping items, increasing the party level, or unlocking new skill slots. XP can be refunded on a whim by lowering the party level or removing equipment so the game makes it very easy to correct errors or adjust tactics. 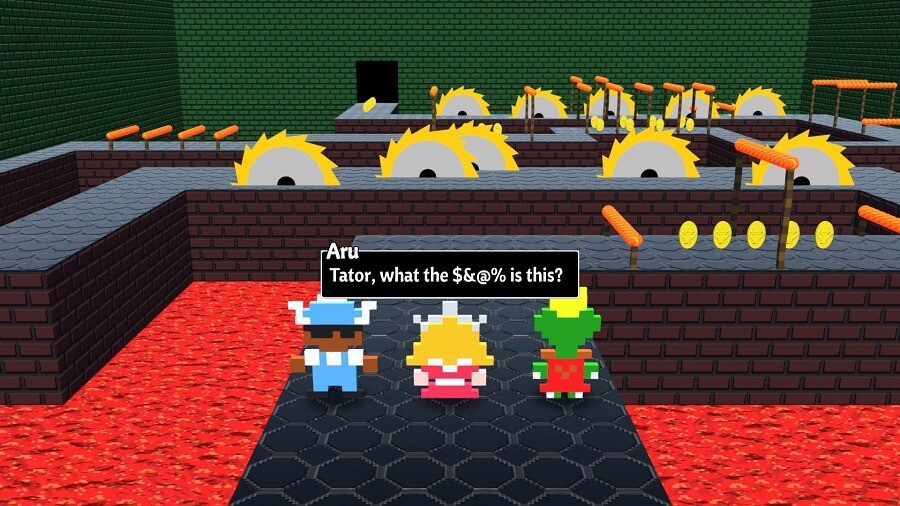 The visuals of Video Game Fables are built around a playful pixel art style with bright colors and elementally-themed environments. Bouncy, upbeat music servers to reinforce the relaxed tone of the game, ensuring the vibe remains carefree and fun. Altogether, Video Game Fables manages to feel like a classic Final Fantasy adventure through the lens of Paper Mario.

Video Game Fables is an excellent RPG adventure that offers a surprising breadth of options whilst maintaining its light-hearted approach. The writing is playful, silly, and disarmingly funny. This is a game where you’ll fight through a fiery fortress to depose a pompous sentient throne only to find it sat, smugly, in a larger throne (which is soon revealed to also be sentient). Throneception, if you will. Video Game Fables is a fun, colorful adventure with a gentle sense of humor and plenty of classic RPG action to master.

Watch the trailer for Video Game Fables below: 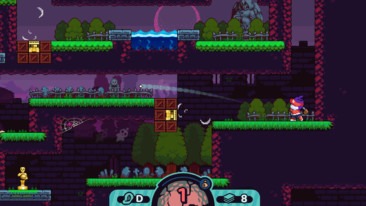