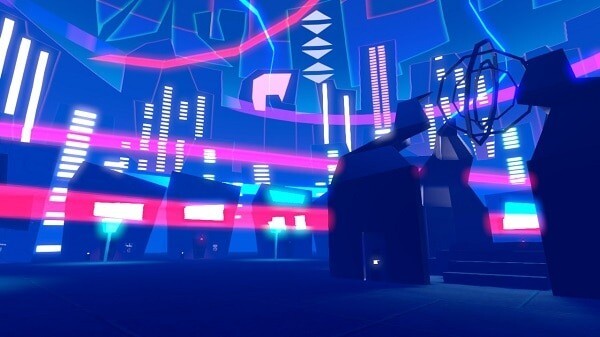 Master Reboot – What We Think:

In this spooky science fiction adventure from Wales Interactive, you’ll explore the Soul Cloud, a computer server that stores digital replicas of the dead, held together by uploaded memories and unfortunately bugged software. Residents can communicate with their still-living loved ones via messages, represented within the Soul Cloud’s user interface by rubber ducks. Is this a remarkable way to retain a relationship with our deceased friends and relatives? Or another symptom of our society’s denial of our own mortality? 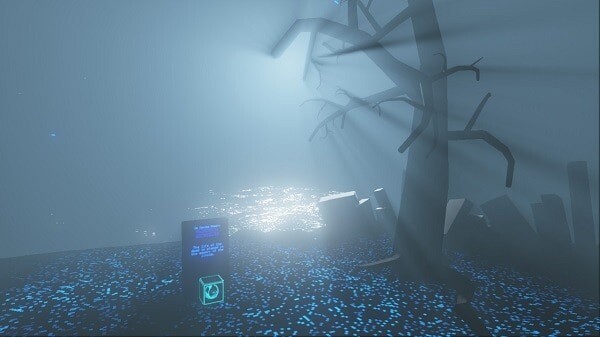 Season of the Glitch

Of course, all isn’t well in the Soul Cloud. For good or for ill, the service’s popularity has caused a massive server crash, fragmenting the memories of its “residents,” and it’s your job to sort things out. Complicating things is a hostile piece of security software, embodied by a glowing-eyed little girl straight out of a Japanese horror movie. As you unravel the puzzle, you’ll not only discover who you are, but also unravel the history of the Soul Cloud itself, the tumultuous story of the Mysteri Corporation that built it, and the internecine drama that caused things within the system to get so disjointed and hostile. 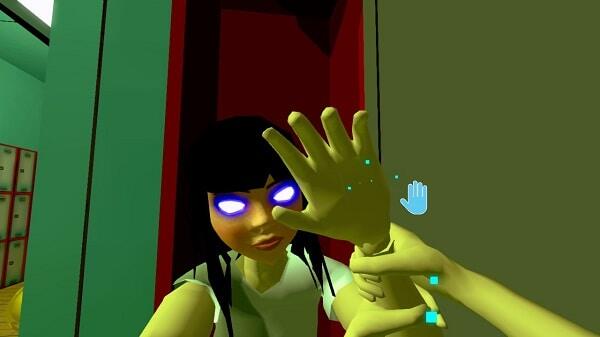 Not quite an art game, but still more of an interactive story than anything else, Master Reboot’s strength is the nonlinear way in which that story is delivered. Each level represents a memory, and you can choose the order in which you explore them. Make it to the end of the level, and you’ll get to view the memory, delivered in an amateur, anime-inspired static cut scene.

Put enough of the memories together, and you slowly reveal the history of the characters and the relationships that drive them. Particularly well done is the fact that the game waits until the final stages to reveal which of the characters you are even playing without ever having to draw on any tired amnesia cliches.

Aesthetically, apart from the aforementioned hand-drawn cut scenes, the game’s first-person representation of the Soul Cloud is blocky and glowing, a bit like an early ’90s rendition of the Internet as described in early ’80s cyberpunk, but with gorgeous backgrounds and landscapes. The juxtaposition of naturalistic memories against digital imagery sets the scene perfectly, and quietly surreal elements creeping into certain scenes (giant teddy bears in a childhood memory, for example) keep you in consistent state of low-key dread. 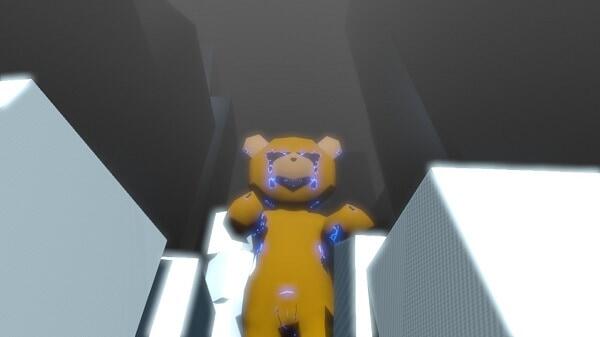 Hell is Other People; Purgatory is Jumping Puzzles

Master Reboot’s actual gameplay elements can seem almost an afterthought. Puzzles are difficult enough to require some thought, but not so difficult as to completely frustrate your progress through the various memories, and vary in terms of how well they relate to the scenes themselves.

Action sequences are even more of a mixed bag; stealth elements on an airplane level, though rudimentary, are effectively pulse-pounding, but Master Reboot also features timed jumping puzzles, and let’s be honest: no one picks up an atmospheric horror adventure like this one out of a love of timed jumping puzzles. Making matters worse are floaty, slightly wobbly controls that, while enhancing the dreamlike atmosphere, are also a bit nauseating.

Getting all the Ducks in a Row

Ultimately, the story itself is compelling enough, and delivered subtly enough, that the occasional annoying moments (seriously, timed jumping puzzles) are just temporary inconveniences in the way of finding that next snippet of memory that lets you put more of the story together. By conventional video game standards, Master Reboot is nothing special, but as an interactive story, it’s a quirky, eerie experience that will stick with you long after the half-dozen hours of game time.

Note: This review is based on the Windows PC version available on Steam and Desura.

Get Master Reboot on Steam

Get Master Reboot on the Mac Game Store

Get Master Reboot on the Playstation Store 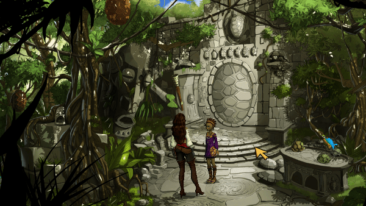 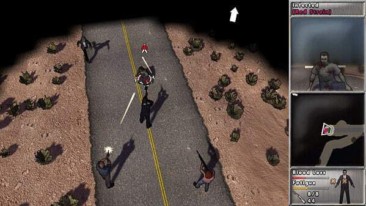 Review: Survivalist – Originally for XBLIG – is a Stunner