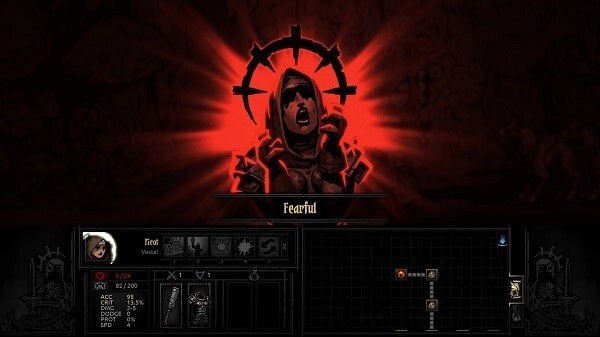 Darkest Dungeon – What We Think:

Darkest Dungeon, a massive Kickstarter success now on Early Access through Steam, is at its heart a fairly basic roguelike, albeit one with party tactics and comparatively persistent characters. What makes it different, and so compelling, is its attempt to convey the horrors implicit in the whole idea of “dungeon crawling,” both through its mood, art and game mechanics, which combine random quirks and perks with a “Stress” counter that builds over time during each run. 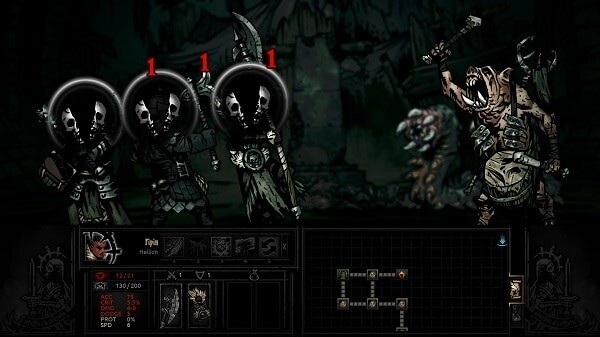 Similar to – and borrowing from – the “Sanity check” mechanic of the Call of Cthulhu tabletop RPG, the Stress counter is what sets Darkest Dungeon apart. Stress accrues in multiple ways, from taking too many critical hits from enemies to spending too long in the darkness without lighting a new torch.

Build too much stress in a party member over time, and that party member might take on a negative behavior, like paranoia or fearfulness or hopelessness, that will not only affect their combat statistics but also the rest of your party. If you have a member who has become abusive, for example, the constant stream of insults will actually raise the stress levels of other party members. Continue too long with a stress-filled character, and the level can actually go high enough to randomly kill them off with a sudden heart attack.

Characters persist in between missions, too, and so does stress. You can lower stress in town through various methods (religious characters can pray or flagellate themselves in the Abbey, while the less religious can visit the tavern and brothel), but that costs money.

In Fear of Fear

On top of that, repeated forays into monster-haunted forests and underground ruins have long term psychological effects. After each completed mission, your characters will come back with various “Quirks.” A bit like the “Traits” mechanic in Rogue Legacy, Quirks include various positive and negative effects. A party member with Kleptomania might steal your treasure, making it harder for you to buy provisions between missions, while a character who has become an Eldritch Hater will do additional damage against demonic forces.

While there are positive Quirks to be accumulated, it’s the negative ones that seem to have the most impact, in keeping with the game’s themes of horror and trauma. Add to that the fact that characters can also contract various diseases–by looting an infected corpse, say, or being vomited on by a human/swine hybrid…or at random, simply from exploring the sewer-like Warrens levels–and suddenly being a professional adventurer starts to seem a lot less appealing than it did in the old Conan stories. 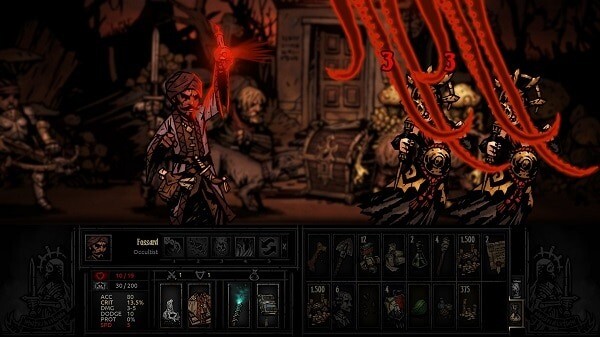 In addition to the game mechanics, the art is also all designed to create a creeping sense of dread. H.P. Lovecraft is an obvious influence; from the overarching storyline of an abandoned estate – now haunted by a creeping evil from the occult experiments of its now-deceased owner – to the use of words like “tenebrous” in narrated cut-scenes, to the preponderance of tentacles accompanying the animations of cast spells.

The enemies, too, are redolent of Lovecraft. There are cultists worshiping depraved ancient gods, of course, but also human/fungi and human swine/hybrids reminiscent of the inbred fish-men from “The Shadow Over Innsmouth.”

Another huge influence is comic book artist Mike Mignola. Creator of Hellboy and much influenced by Lovecraft in his own right, his art style is all over this game, with its thick black lines and minimalist depictions of mad-eyed old men and gawky skeletons. 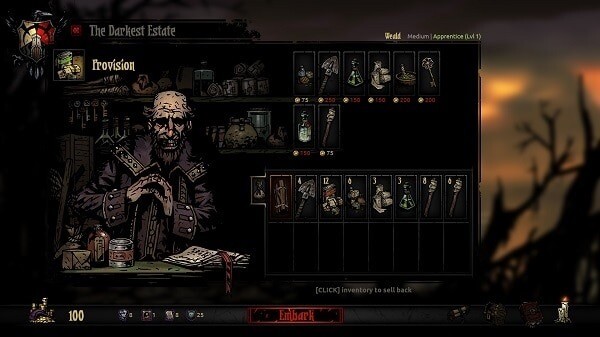 Darkest Dungeon doesn’t do a ton of world-building, focusing more on atmosphere than unique lore, but the developers have done a smart thing with the setting, putting it somewhere between Medieval and Renaissance. Gunpowder has clearly been discovered, but guns are muzzle-loaders, so you still see more characters with crossbows and swords than with handguns, and there are still knightly types wandering around, clad in plate mail and carrying heavy swords.

No New Tale to Tale?

As far as the game itself, underneath the references to madness and trauma is a pretty standard turn-based roguelike, albeit a pretty addictive one. The most innovative bit is the single-line of characters. With four members to a party and combat taking place in just two dimensions – front and back – character placement is key, especially since certain characters can only perform some of their moves from certain positions. Move an Arbalest all the way to the front, and she can only fire her crossbow blindly, unable to even select a specific target, but that’s still more useful than a melee character shoved to the back of the line. 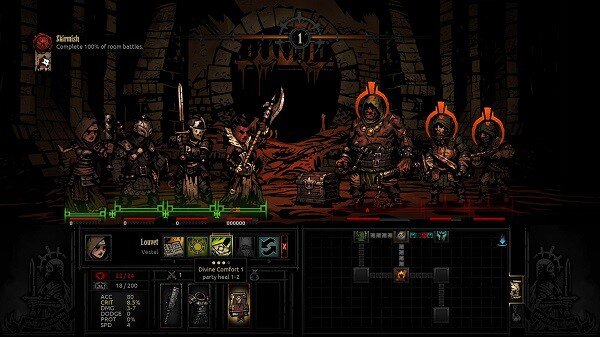 Items are nicely balanced, with most of your magical charms and talismans and the like including both advantages and disadvantages. A charm might, for example, increase the damage of your blows, but also make them less accurate. And each character only has two item slots, so you’ll need to pick carefully.

All We Ever Wanted Was Everything

Since Darkest Dungeon is still in Early Access, it’s a big hard to give a final judgment just yet. The developers are still working out balance issues, and two of the game’s five areas are yet to be added. Some of the random Quirk and Disease mechanics could also stand to be tooled around a bit (I still can’t figure out how a short foray on a forest road and a couple of fights with bandits somehow got my Crusader infected with syphilis). 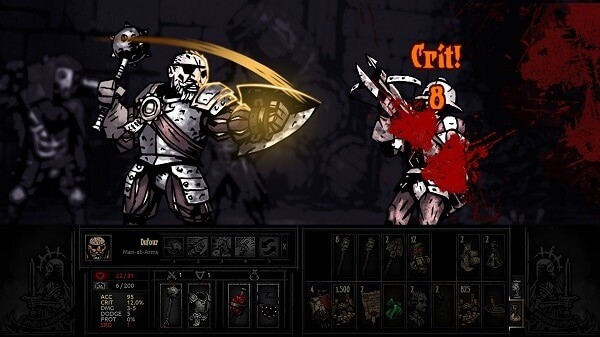 What’s there already, however, is a game that balances luck and grind enough to be compulsive to the point of losing sleep to make one more quick run, so Darkest Dungeon is well on its way to brilliance. What’s even more exciting, though, is the potential its various stress and trauma mechanics might have on future games. A developer could use the stress mechanics in a more story-driven game, for example, or create a modern military tactics game that incorporates PTSD. Darkest Dungeon is a blast to play, but some of its ideas could be real game-changers.

Get Darkest Dungeon on Steam

Watch the trailer for Darkest Dungeon below: 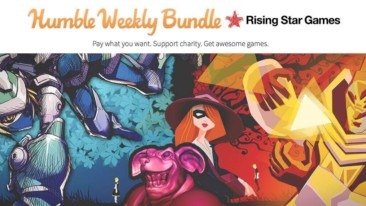 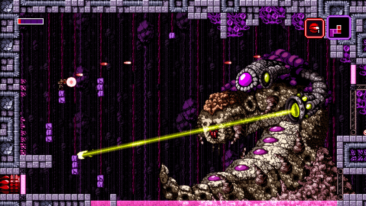