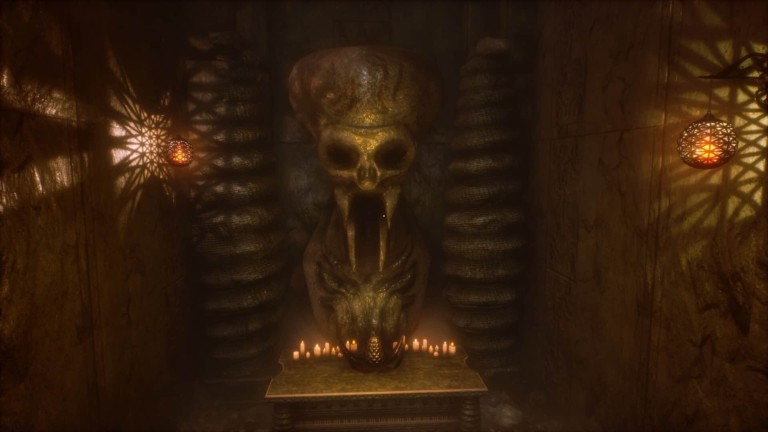 Conarium is an example of a horror adventure that gets the inspiration and atmosphere right, even if it doesn’t manage to be a consistently fun game. Heavily inspired by H.P. Lovecraft’s seminal science fiction horror novella, At the Mountains of Madness, Conarium utilizes a similar premise of explorers in Antarctica discovering horrors far beyond what they bargained for. 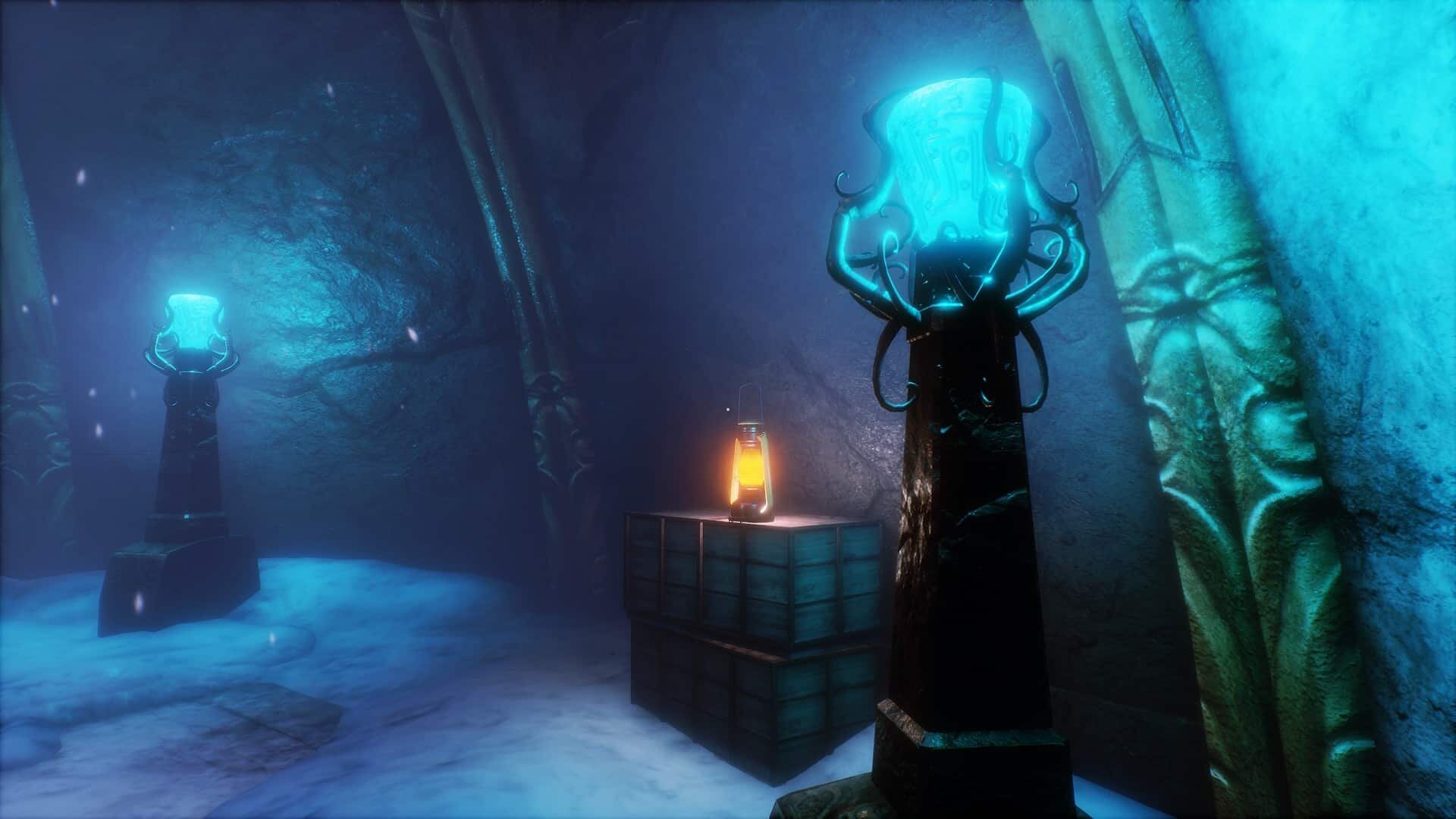 As a sequel of sorts, rather than a retelling, Conarium avoids the typical traps of adaptation and actually builds on the novella’s tale of a long-dead – or is it? – alien civilization below the dead continent. It also builds on that sense of cosmic horror with additional scientific and pseudo-scientific speculation.

In fact, there’s enough emphasis on psychoactive plant research in the storyline that it’s almost a new genre in and of itself: call it psychedelic horror, the collision of H.P. Lovecraft and Terrence McKenna, where the use of an ancient entheogenic formula bridges the divide between mankind and terrible ancient horrors. 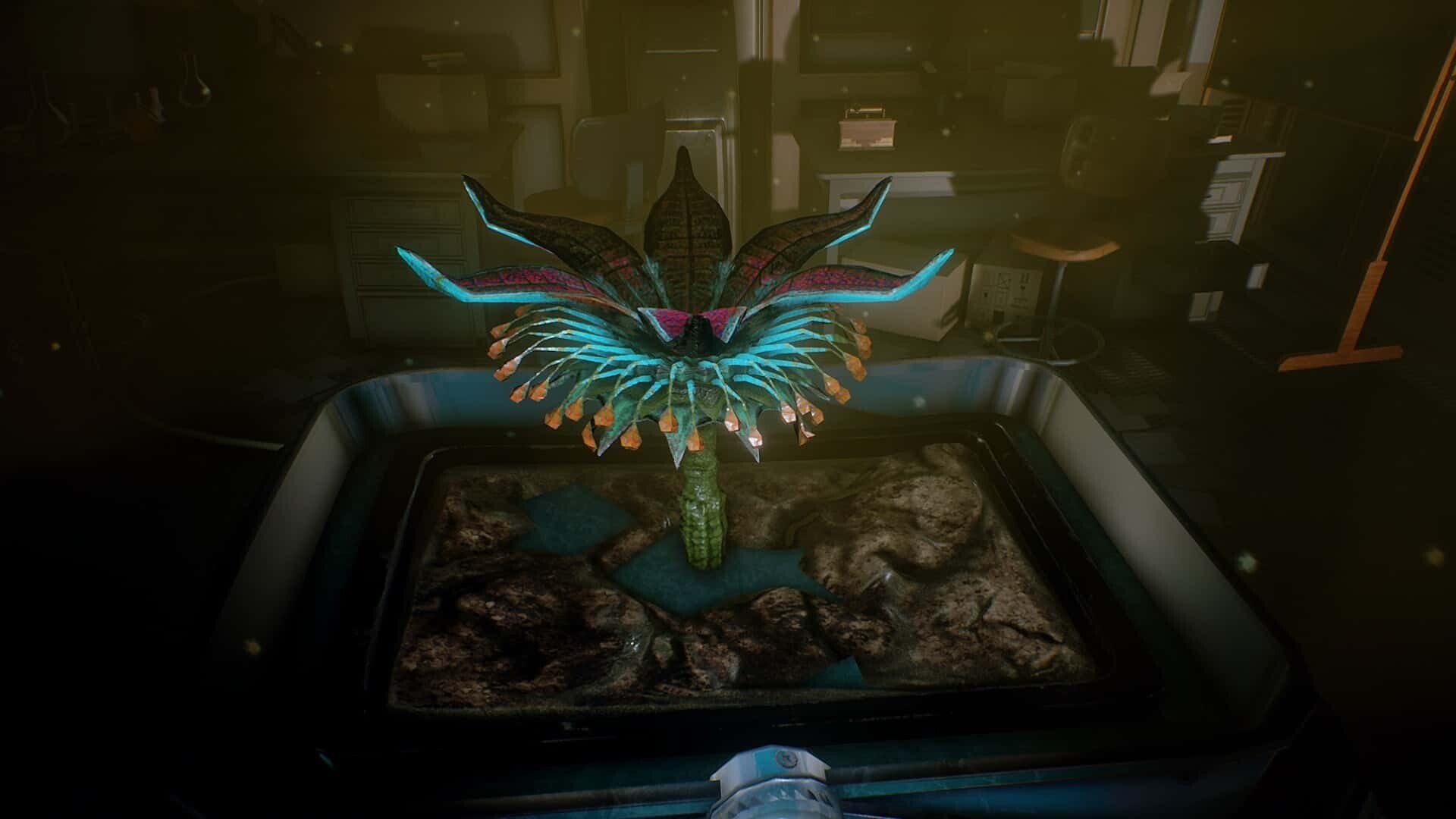 I was impressed enough by the concepts here to be extra let down by the game mechanics, which are pretty typical first-person adventure puzzles. Most are of the utterly expected sort going back to Myst or even before; find a pattern here, replicate the pattern on the ancient device over there, wait for the doorway to open, repeat as needed.

The puzzles did at least make sense in the context of exploring an ancient civilization, though one late-game timed chase sequence was frustrating enough to completely break any sense of immersion due to the number of times I had to repeat it. Seemingly interminable loading times between attempts didn’t help, either. 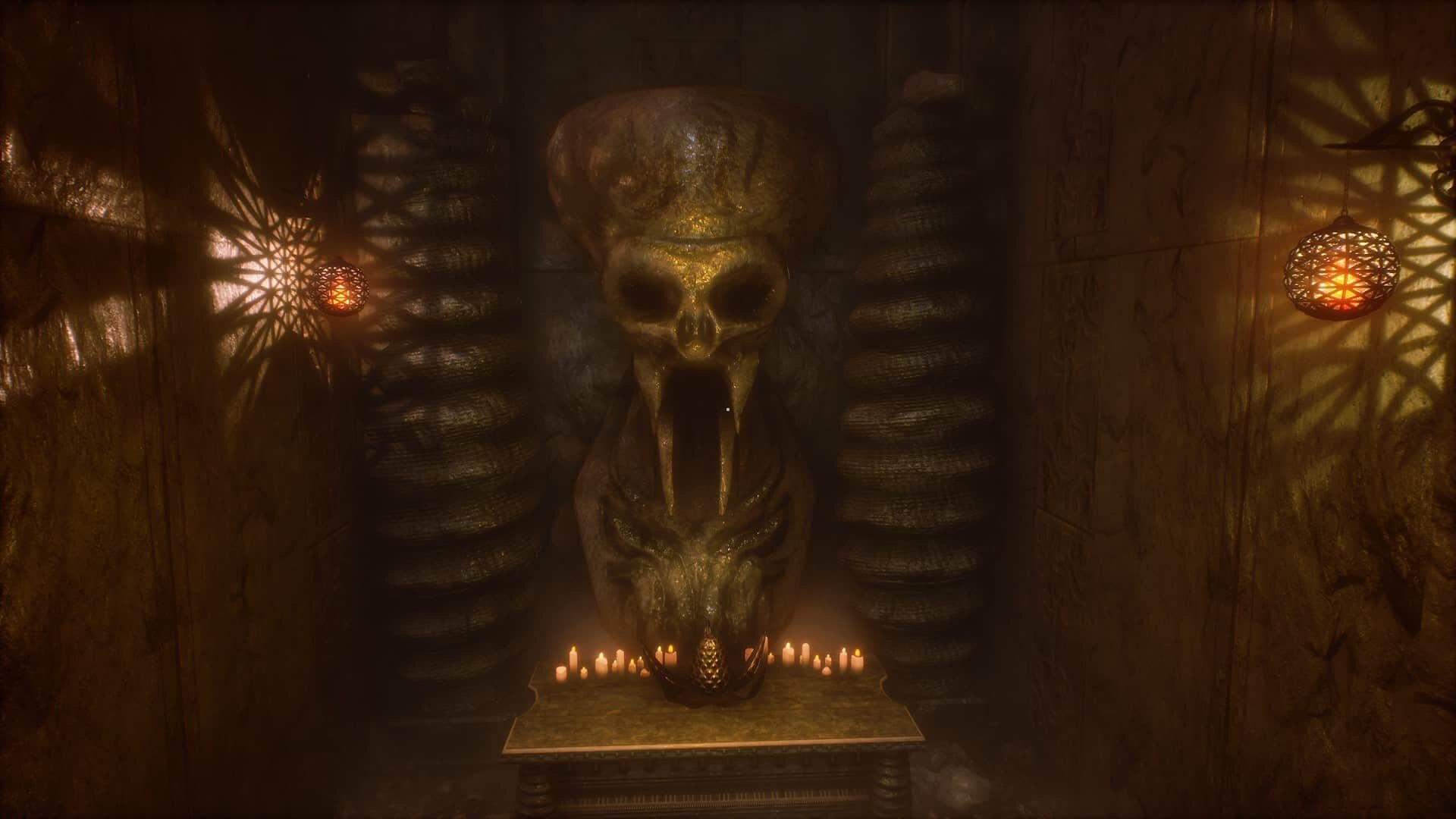 Mountains and Molehills of Madness

That said, Zoetrope Interactive nailed the mood. There were loads of little Easter eggs – you can even find a copy of the novella that inspired the game – and the cosmic horror concepts were given enough of their own spin to be interesting even for long-time Lovecraft readers like me.

And if there were a few logical leaps – how candles could still be burning near altars that had been sealed behind rock for millennia is never perfectly explained – the overall look of Conarium, from its steampunk devices and glowing orbs to the chilling, vaguely Mesoamerican bas reliefs and batrachian statuary, is a wonder to explore.

Conarium isn’t a perfect game, by any means, but it gets enough right that it’s more than worth the journey, especially for Lovecraft obsessives.

Conarium is available via Steam.

Watch the official Conarium trailer below: 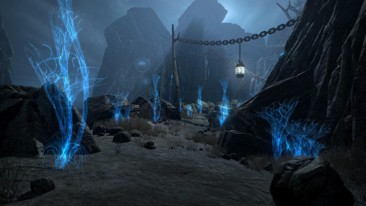 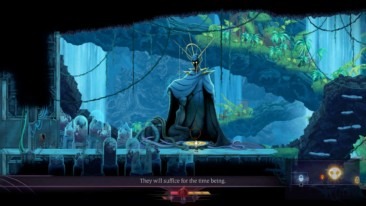