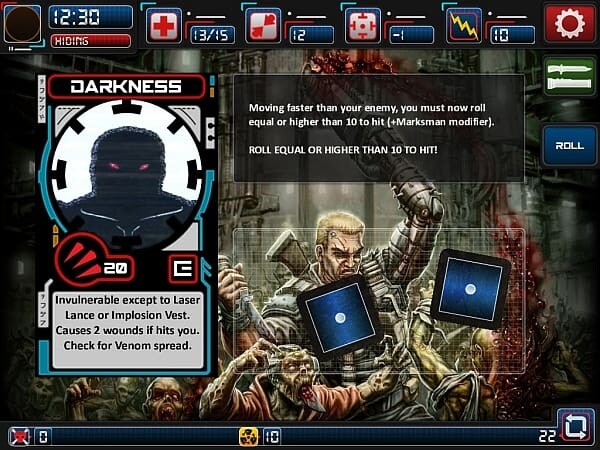 Chainsaw Warrior: What We Think

In a near-future, a nasty force called Darkness has chosen the Big Apple as a staging ground for his ultimate evil act. You have 60 minutes to stop the threat, but you will have to mow your way through an onslaught of mutants, zombies, “Chaos Agents” and packs of sewer rats to get to the Big Guy.

You will encounter traps, radiation, balconies and dead ends as you frantically race against the clock to find the potential source of the End of the World. The path and encounters along it will be determined by drawing cards from two decks.

Just Roll With It

From Auroch Digital, (makers of Endgame: Syria and Call of Cthulhu: The Wasted Land [link to our review]), Chainsaw Warrior, is a quite literal digitization of the solo board game created by Stephen Hand for and released through Games Workshop. Beyond choosing your equipment, opting to shoot a weapon vs hand-to-hand (labelled “HTH” in the game) or wait after tapping the next card, all you can really do is pull cards and take what you’re given, roll dice, deal with the results.

There is a lengthy and uninteresting character generation sequence at the start of the game; stats are based on a roll of the dice. There are no options to re-roll, only to confirm your randomized throw. It affords no sense of agency, and the act of choosing what weapons, special items and armor you will bring on your journey is not much different than selecting patterned hand-towels at a dollar store. 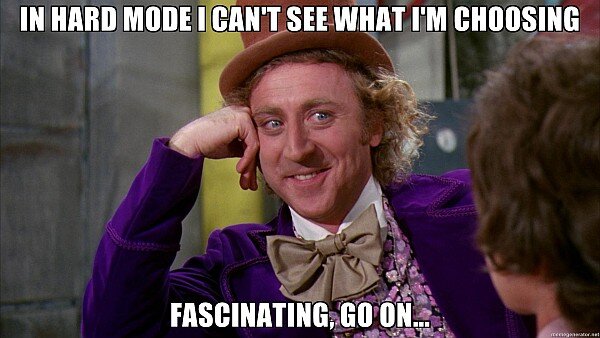 Now configured and equipped, you set out on your big adventure. There is an apparent time crunch in that you have the aforementioned 60 minutes (not real-time but broken down into units that are eaten up as you perform actions or as cards dictate) to get to Darkness and stop him with one of only two items that can actually defeat him – provided you don’t exhaust the number of uses they have available by the time you reach him.

There are two “decks” you will be burning through, and Darkness will show up at the draw of any card once you start tapping the second deck. Not that it matters much…

Chainsaw Warrior ends up playing out like a sort of narrative fiction minus any real story to speak of, with some added weaponry selection menus. The background image is static and persistent, so if you don’t like the admittedly garish artwork (even if you like Games Workshop aesthetics, which I do, incidentally), be warned that it will burn itself into your retina since this is what you will be staring at for the duration of your game.

The problem with static wallpaper, is that your mind’s eye will not only be tempered by it, but your own mental painting of the events constrained. In this sense, it makes the digital version even less interesting than the solitaire tabletop version, where at least some imagination might color the action.

I found I couldn’t really care less about what was going on since I had little to contribute to the events unfolding before me but to tap prompts and helplessly observe what the engine told me happened next. If the game at least had some form of overriding story arc, crafted by a writer like Steve Jackson’s Fighting Fantasy or Sorcery! games do (read our review of Sorcery! for iOS – heck they made a Choose Your Own Adventure far more interesting in digital form than Auroch has with this board game), then the pacing might evoke a sense of curiosity or building tension. But what comes next is arbitrary by design, and so, beyond wondering how long my current hero will last – whom I have little reason to care about – there is nothing at stake, nothing to keep me playing whatsoever.

A Hero is You

In the build we received for review, “Manhattan” was misspelled. I can understand misspelling an Icelandic city’s name, but not one of the most famous, overexposed, and largest cities in the world. It was corrected in a subsequent update, as was the fact that the Secret Passage card was always the first drawn from the deck in every game.

The voice work contained some slightly odd mispronunciations and grammatical errors. The main font felt a little clunky and there was noticeable aliasing on the comic frame borders which are particularly glaring on an iOS device.

Taken individually, none of these are a big deal, but a lot of little things, still amounts to a lot of things.

And while the game seems to be smoothing out – with the devs obviously working hard to squash all the little bugs that slipped through at release time – the minor corrections in the updates demonstrate that no significant changes are forthcoming and that the title will essentially remain as it is.

There is nothing intrinsically broken about Chainsaw Warrior – it actually works like it intends to – but so does my generic $10 toaster. Like my toaster, there is nothing inspired or engaging about the game’s design. But I must admit, in comparison to other Games Workshop titles, I find even the original game to be a little tedious and boring, (but admittedly more interesting than in app form) so I am not sure what the appeal might be here, beyond it being connected remotely to the Warhammer 40K universe. For your money and time, there are better options, even elsewhere within the lexicon of the source material.

Get Chainsaw Warrior for iOS at the iTunes App Store

Get Chainsaw Warrior for Android on Google Play

Get Chainsaw Warrior on Steam 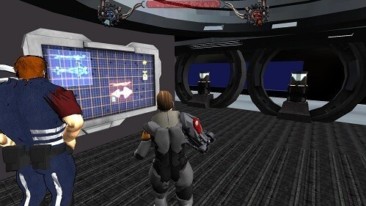 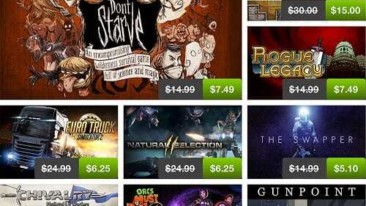