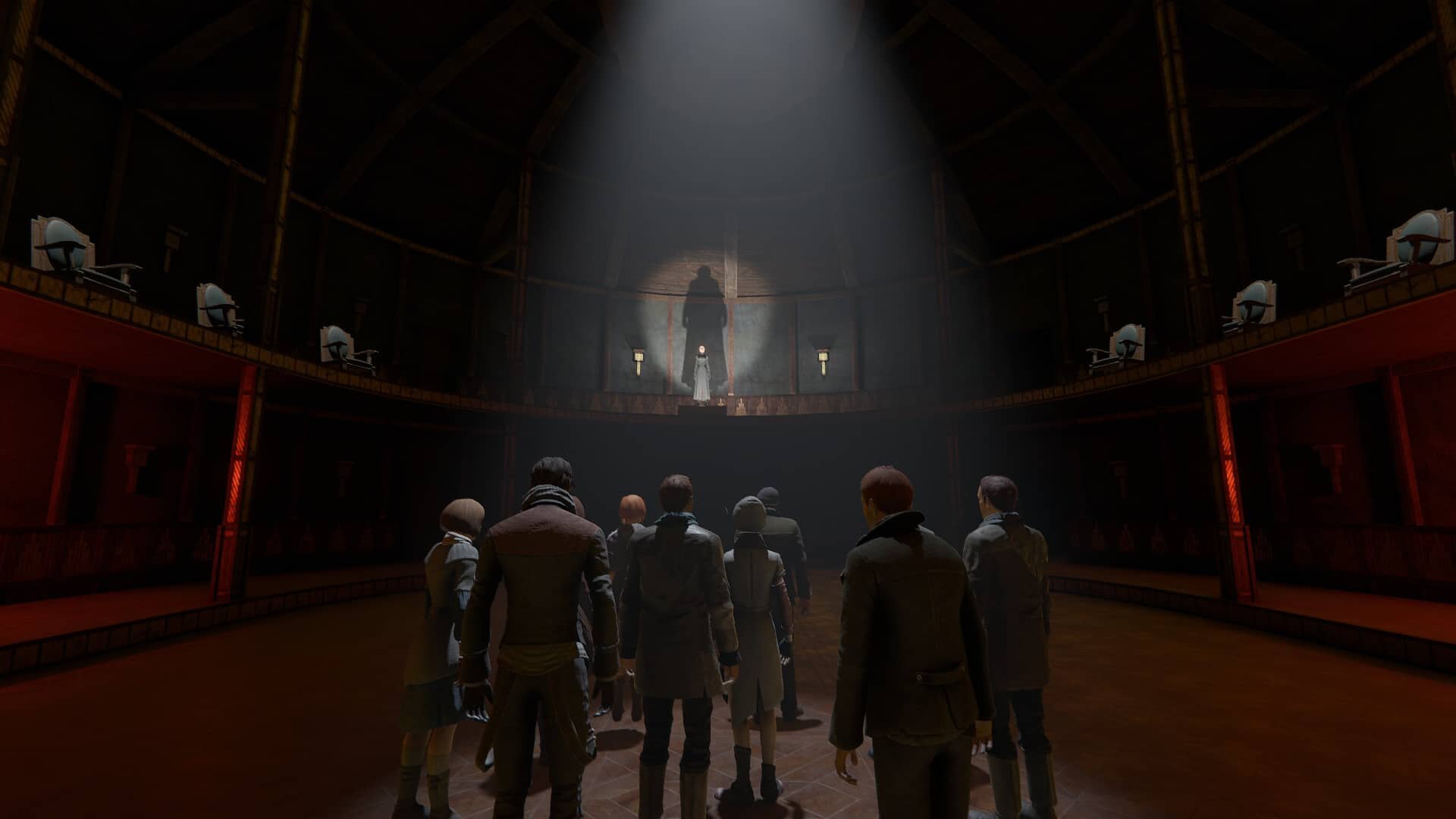 Russian literature is considered by many to be some of the most dense, intricate and difficult to comprehend.

Well, if the output of small independent studio Ice-Pick Lodge is any indication, we can probably say much the same about Russian video games. 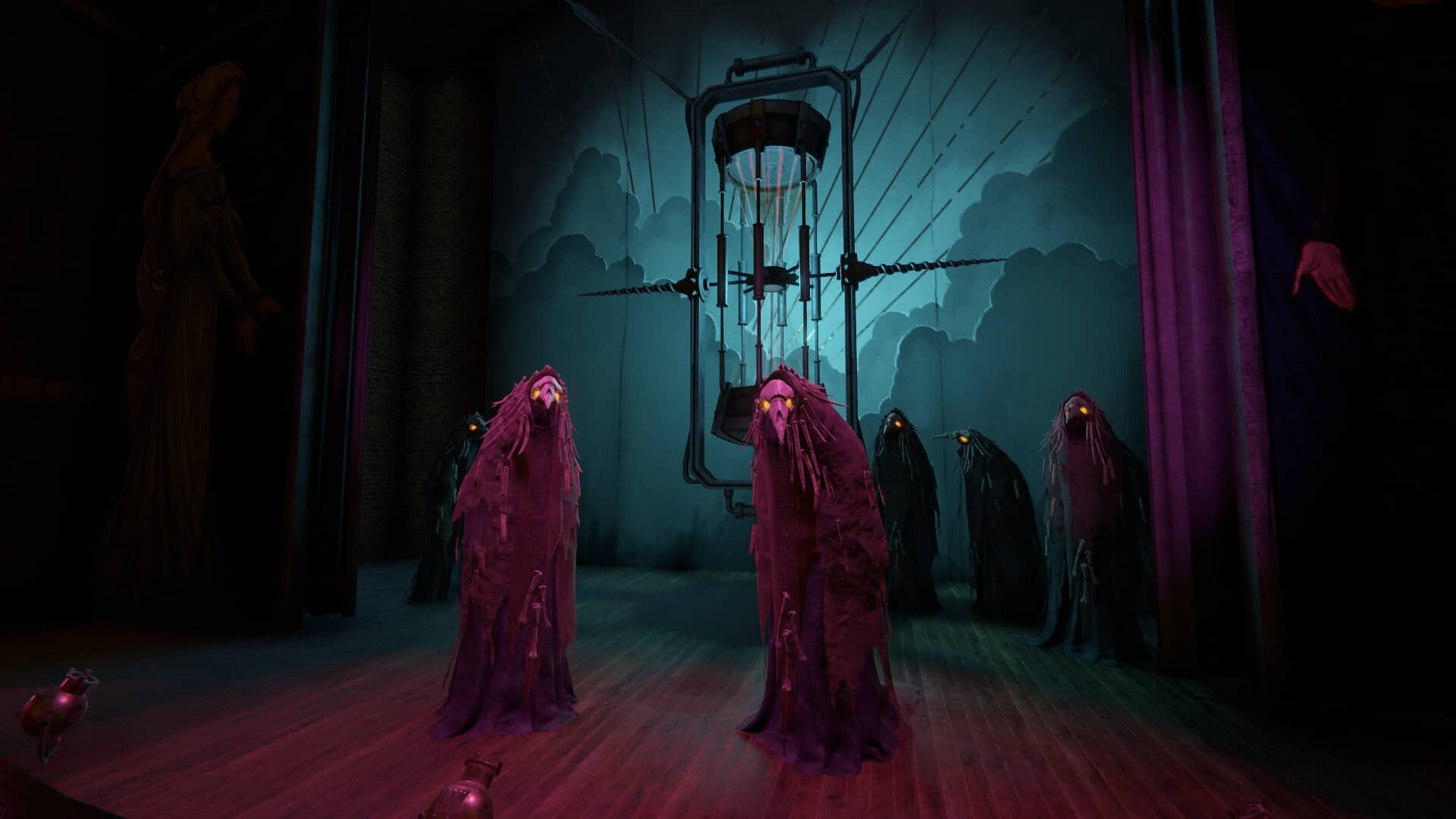 Secrets of the Steppe

The original Pathologic is like an urban legend of PC gaming. A largely unknown release from 2005, few have played it, and even fewer have finished it. It’s often applauded for its uniquely bizarre setting and design but also derided for its spotty translation, ugly graphics and punishing gameplay.

It has been covered at length by several different sources over the years, most recently in a fascinating video from YouTuber Hbomberguy that I thoroughly recommend watching.

Pathologic did receive an HD re-release that fixed some of its major issues a few years ago. However, the true big reveal at the time was Pathologic 2, a Kickstarter-funded sequel/remake. It promised to emphasize everything great about the original while improving the gameplay and storytelling.

Against all odds, this promise has been delivered upon; Pathologic 2 is far easier to recommend than its ancestor. 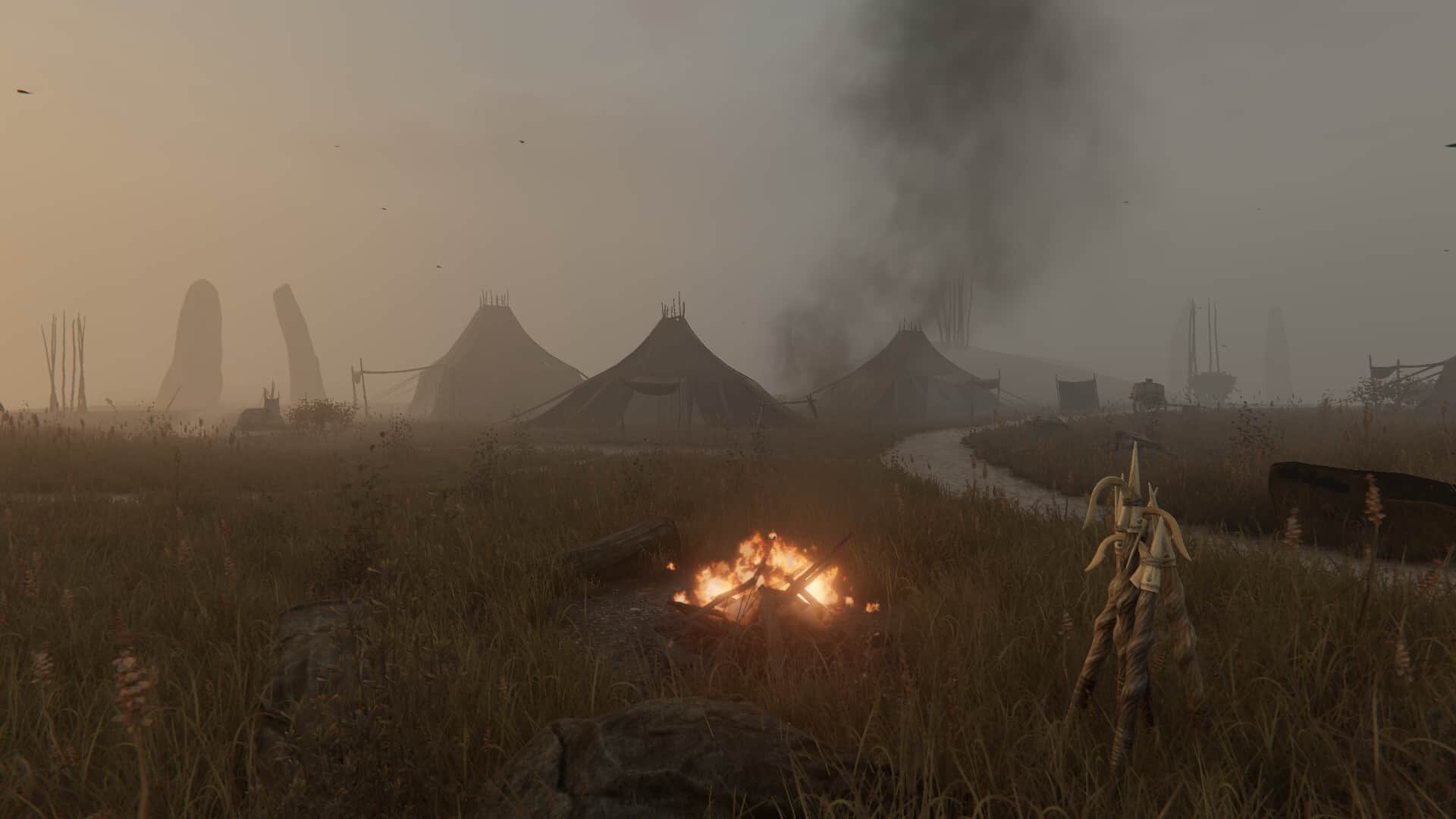 Artemy Burakh, the Haruspex, is about to have a really, really bad few days. Called back to the town of his birth by a mysterious letter from his father, he’s immediately assaulted by muggers and becomes hated by the town for killing them in self-defense. And that’s just the beginning.

Soon it becomes apparent that his father, the steppe’s only doctor, has been murdered. Worst of all, there are rumors of a plague that’s about to spread through the town. A trained surgeon himself, Artemy will soon not only have to save himself from an angry mob, but save what little of the town he can from complete annihilation. 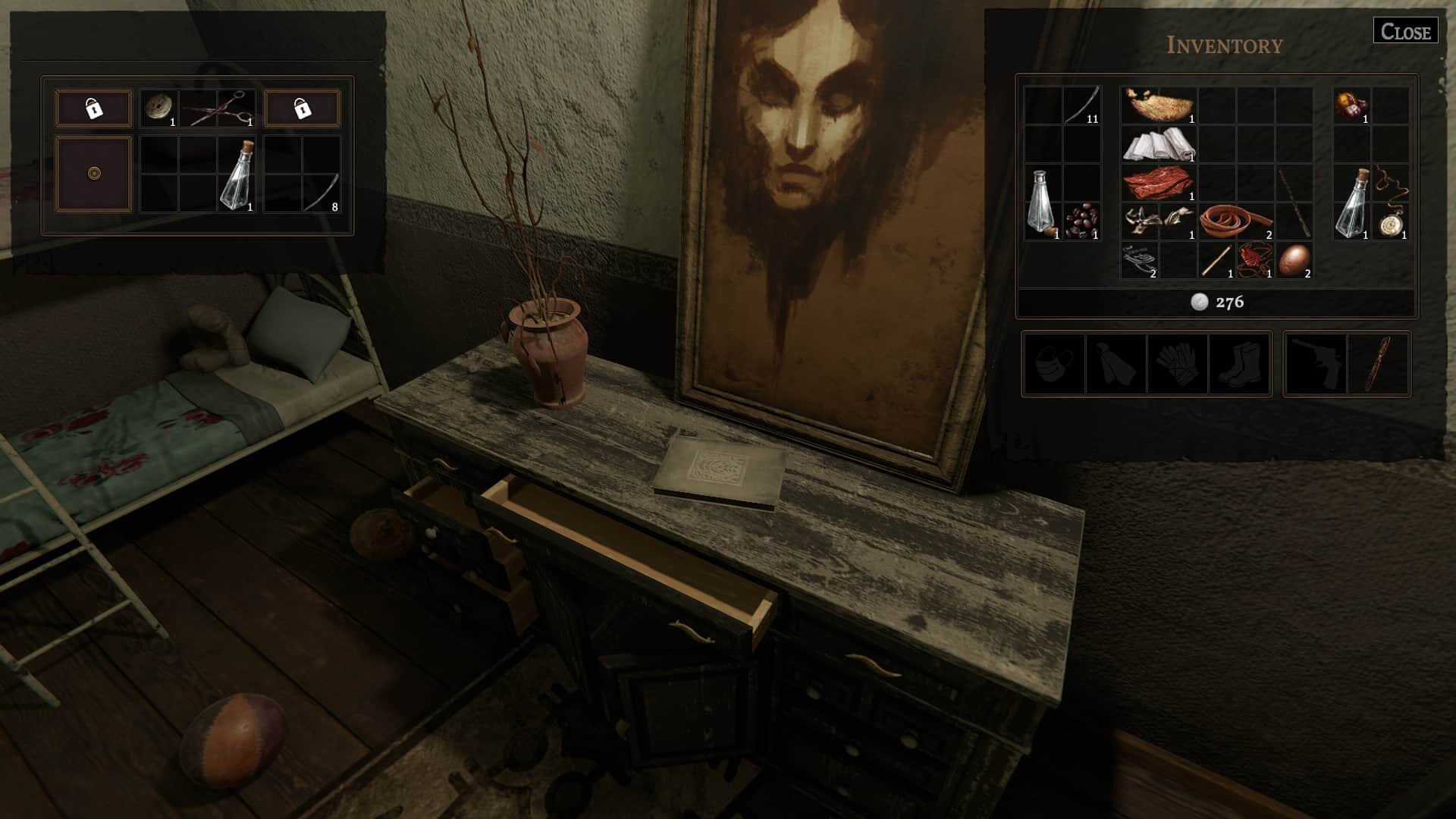 Pathologic 2 wastes no time in letting you know how oppressive its world is, and the gameplay reflects that. The game emphasizes the “survival” in “survival horror,” making you manage not only your health, but also hunger, thirst, stamina, exhaustion, and immunity to the plague.

Each has its own means of treatment that often comes at the expense of the others, and you’ll rarely find yourself at a point where all of them are stable.

On top of that, the clock is always ticking. As time passes, events in the town will unfold whether you’re there to witness them or not.

Many of the quests you’ll acquire during each of the game’s twelve days will require you to use resources you don’t readily have and give you little time to do it.

Oh, and did I mention that there’s a plague that needs curing? That part’s kind of important. 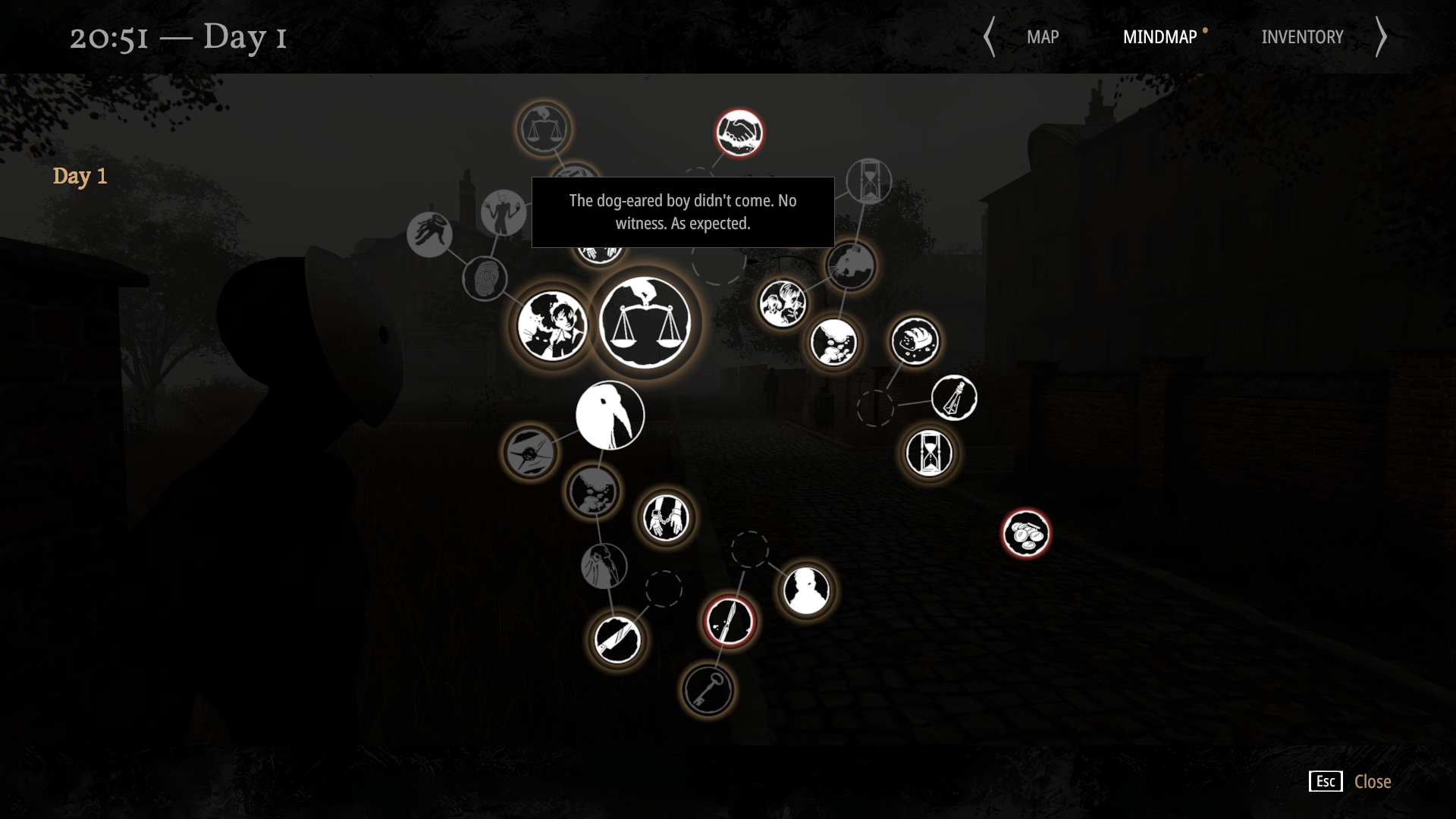 The Prophets of Loss

It might sound like Pathologic 2 is a misery simulator, and in many ways, it genuinely can be. However, its sheer oppressiveness manages to turn it into an experience where you feel like your choices truly matter.

Choosing to use any of your limited resources to help what few people you can feels like a big decision, causing you to think very carefully. It’s been said about the franchise before, but what other game can you think of that makes you genuinely consider selling your only gun in order to afford food?

Another point in its favor is that, unlike the original Pathologic, the game never makes you feel like you’re actively fighting against its programming in order to accomplish your goals. Characters will give you hints about what you might want to do next, your map updates readily with any quests you stumble across, and even death doesn’t force you to reload your save (though it comes with a catch).

I’d also be remiss if I didn’t mention Pathologic 2’s art and sound design, because they’re spectacular. The original could generously be described as “hideous-looking,” but this sequel manages to make the town feel just as grim and desolate while also being visually stunning (via the Unity engine, no less).

The game’s rural-Russia-meets-Mongolian-steppe aesthetic is further reinforced by a mesmerizing soundtrack that combines folk and electronic elements in a way we don’t often see in games. 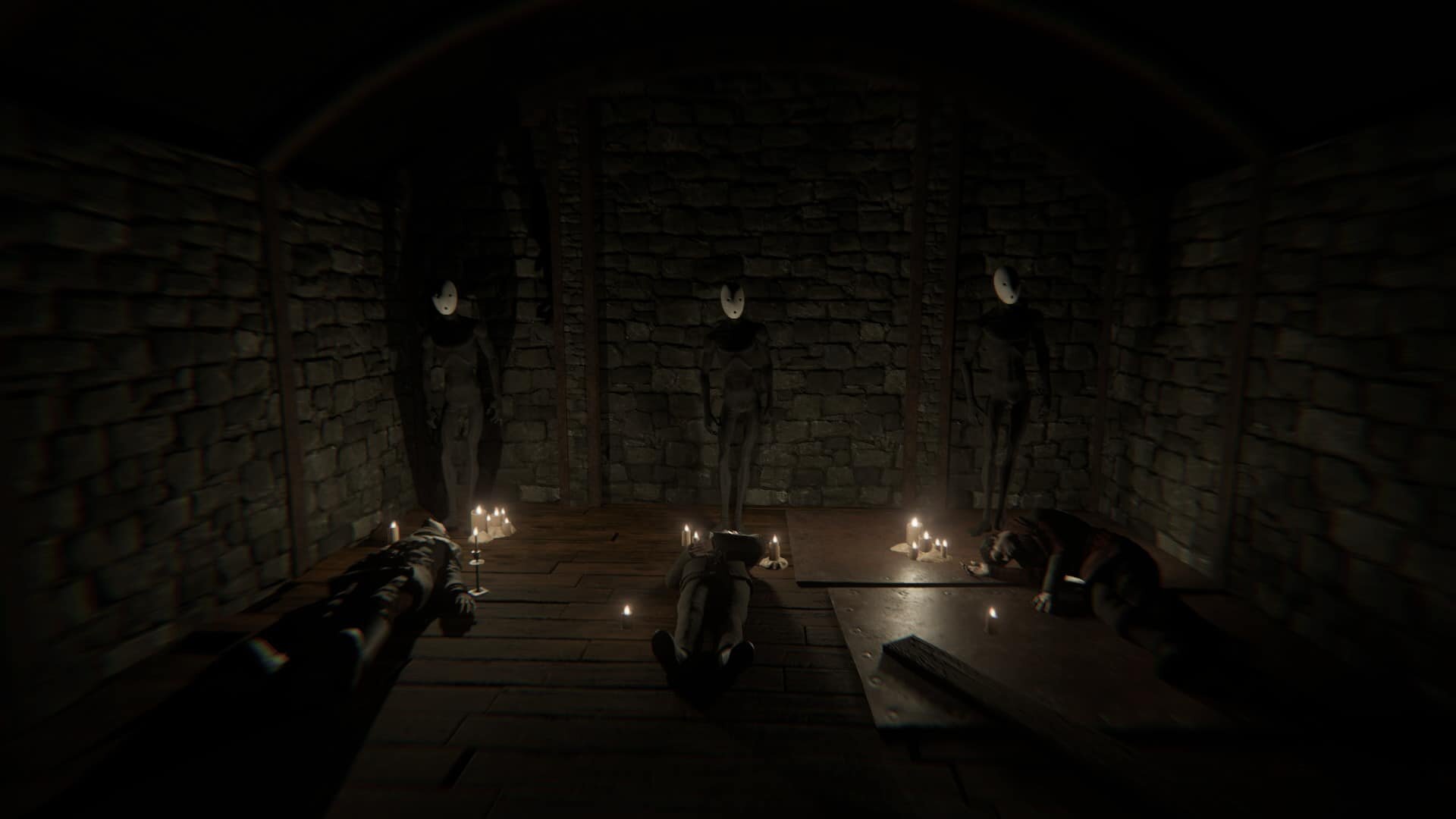 Pathologic 2 will not be for everybody, especially people who enjoy games as pure escapism. However, between its drastic improvements over its predecessor, its utterly unique design, and its engrossing world, I thoroughly recommend that you give it a try anyway.

I haven’t played a game that inspired so much hope and perseverance through such a desolate world since the first Dark Souls. At the time of this review’s publication, it’s even available through Xbox Game Pass.

You will fail at tasks, you will die, and you will come to regret choices you made hours beforehand. At the same time, if you’re like me, you will never lose that feeling that this time around, if you do better and learn from your mistakes, maybe, just maybe, you can save everybody.

You won’t, of course, but I commend you for trying.

Pathologic 2 is available via the Sony PlayStation Store, Xbox Live, Steam and GOG.com

Watch the official trailer for Pathologic 2 below: 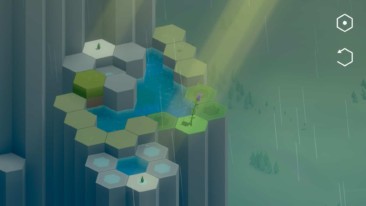 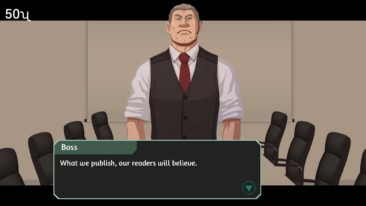