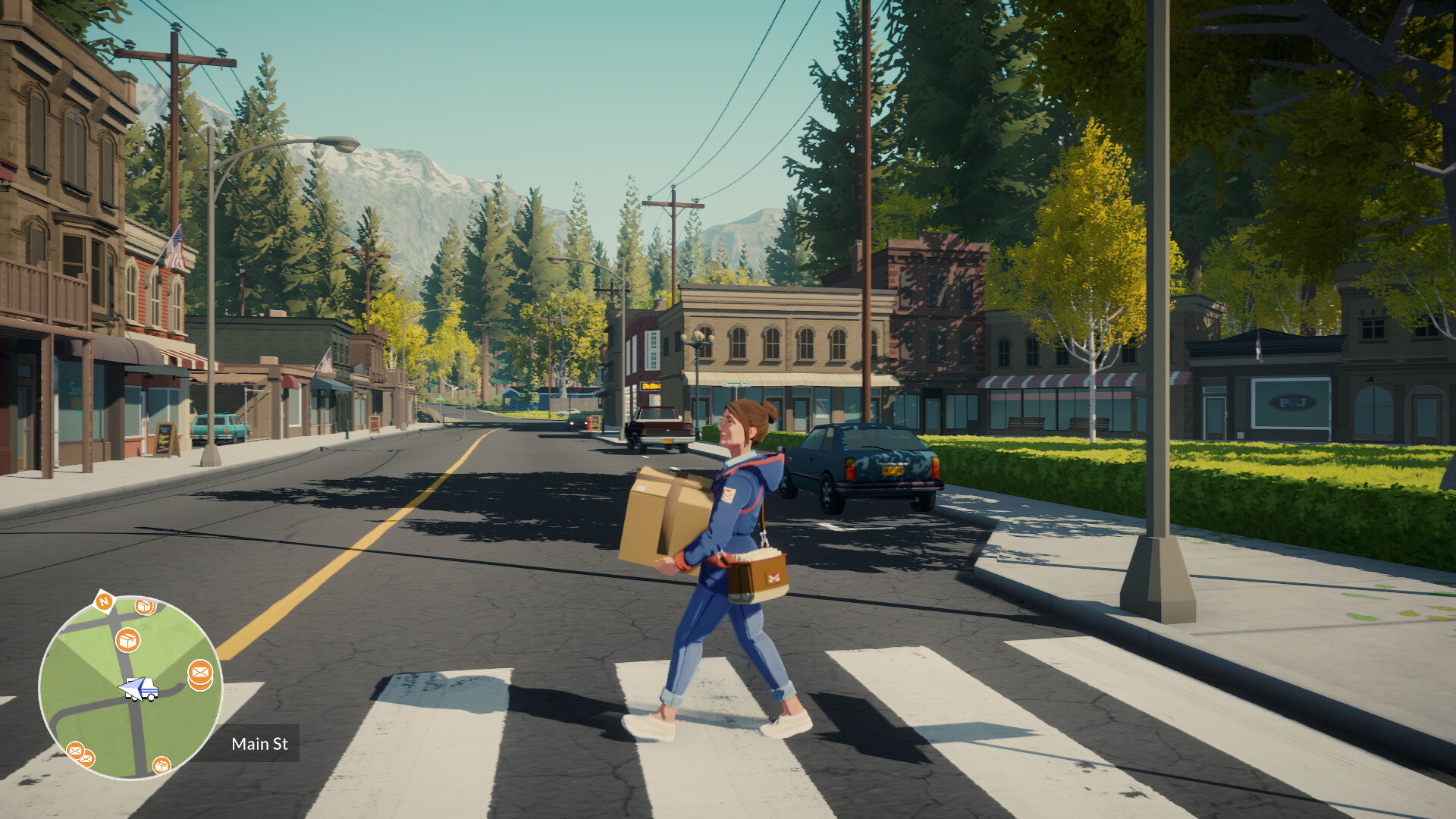 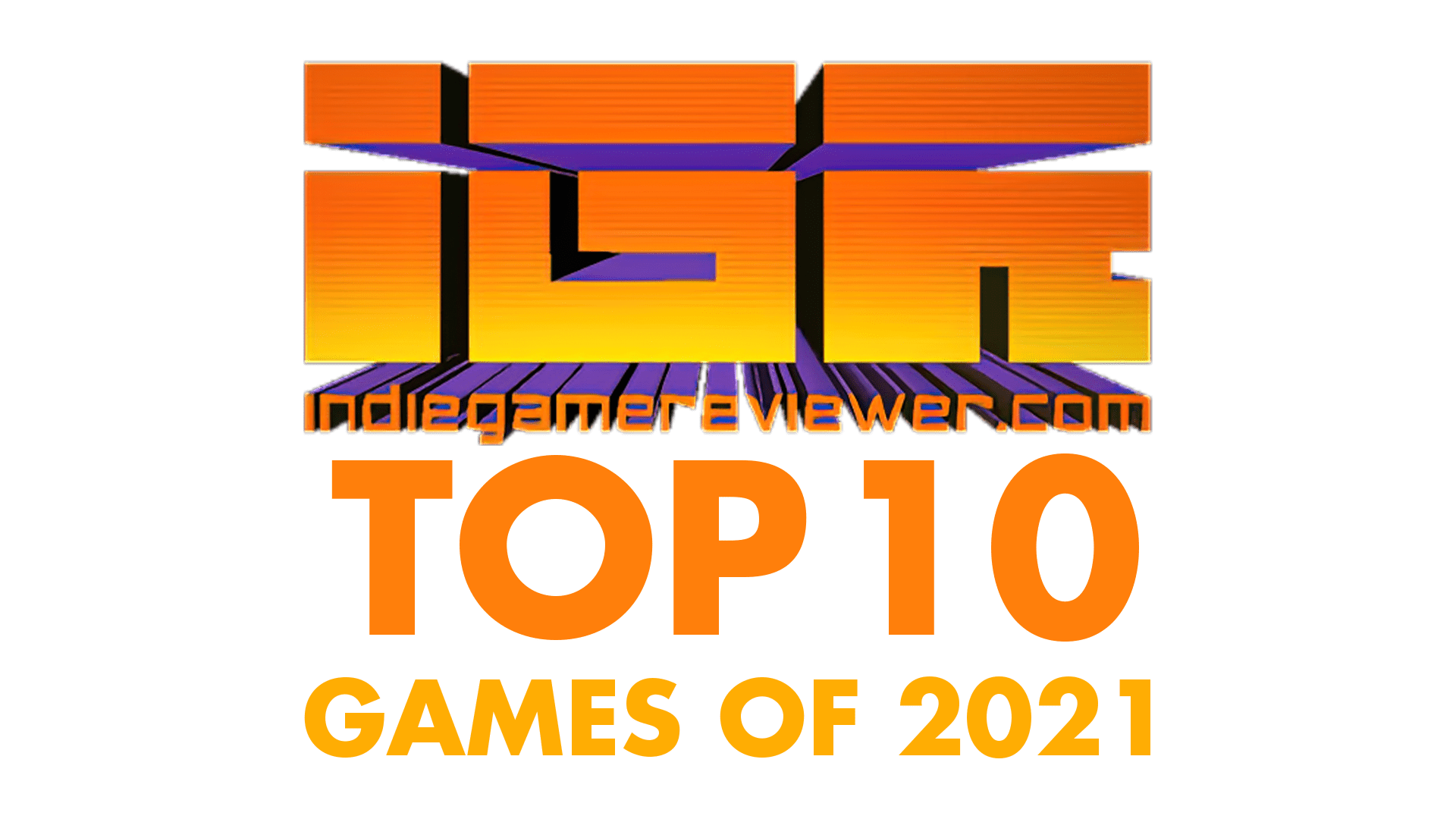 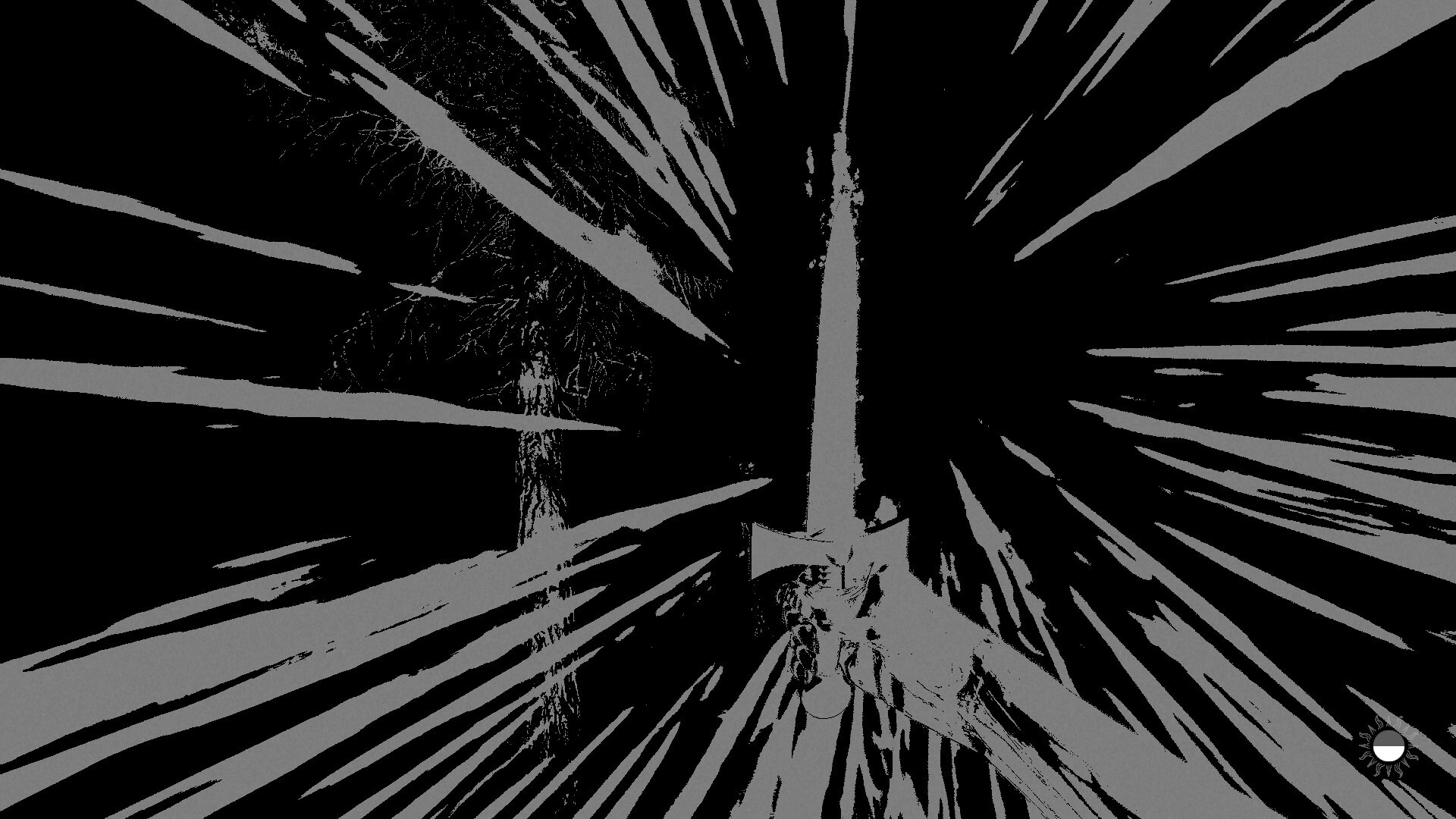 BumpTop will change the way you use your Desktop

BumpTop is an amazing re-visioning of your crusty old 2-D computer desktop real estate that does everything from create a three dimensional space where you can stick post-its or images to the walls, where your most used files appear larger on your desk, where you can simply drop files onto USB keys and more. Even better, it is totally free. Sure the Pro Version is where are the real action is at, but it only goes for $29 bucks.

Released January 2nd 2008, Metal Slug 3 from Japanese developer SNK PLAYMORE CORPORATION, with its fast-paced, multi-path action and gorgeous post 8-bit graphics brings both outstanding and consistently fresh gameplay and legitimately humor entertainment to the XBOX 360 Live Arcade and yet it is conspicuously absent from Microsoft’s own year-end gamers’ polls. Maybe it is somehow considered a 2007 release, or a an original Xbox re-release, but technically it is a 2008 XBLA release and should have figured in this year’s awards. Plus playing as a blood-spewing zombie rules.

Results of our Favorite Xbox or Xbox 360 Game Ever Poll

The results of our February poll wherein we asked you to vote on the best Xbox 360 or original Xbox game ever surprised us. The top three games were: