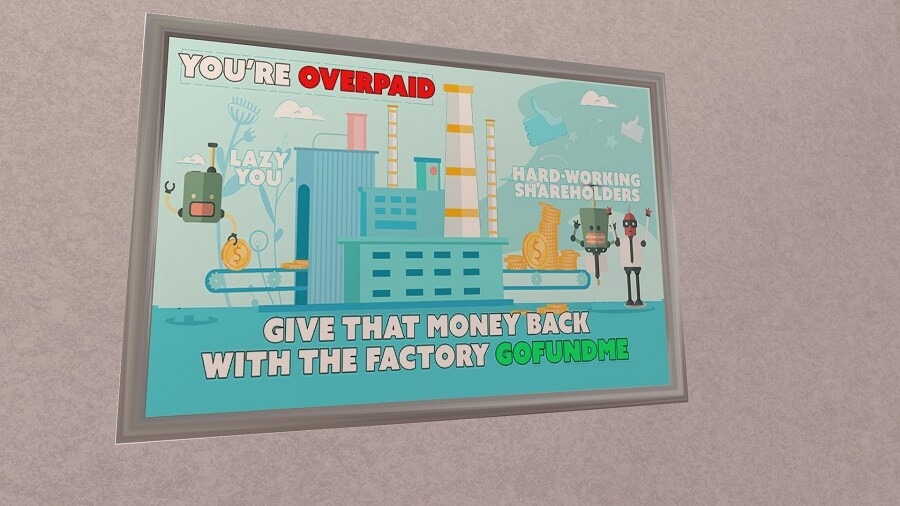 Out of Shapes by One Percent Games

Out of Shapes is a first-person adventure game set in a factory run by a variety of robots. Relying more on its writing and cleverly designed environments than on action or spectacle, Out of Shapes is a somewhat surreal and comedic story that plays out through a string of quests spread throughout the factory. Think Aperture Science, but with less peril and more whimsy.

Out of the Janitorial Closet

The opening of Out of Shapes is about as unassuming as it gets; a broom closet. It takes little time for the game to begin to work its charm and as the protagonist wonders whether or not they are a broom, the surreal qualities of the writing make themselves readily apparent.

It’s quite fascinating how the writer manages to frame a world through the eyes of the machines that inhabit it in bemusing ways. Reading about how the protagonist muses on the feelings of inanimate objects – such as wondering if a red spray paint canister, stood apart from the other canisters, is ostracized by its companions for its aggressive color – can be quite charming. 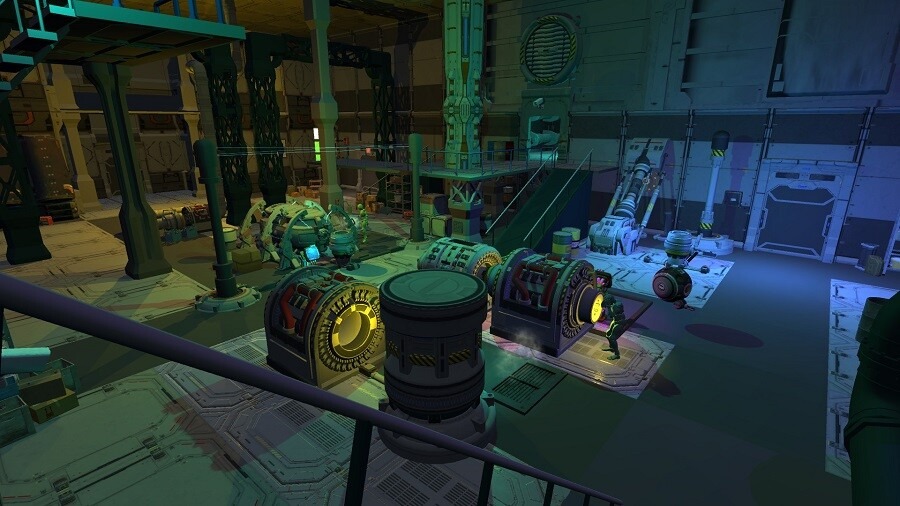 Speaking of the protagonist, Out of Shapes follows the story of a cylinder (who, at times, thinks that it is a broom). This cylinder is one of a variety of “shapes,” robot artificial intelligences that operate throughout a factory, performing various tasks throughout the facility.

These shapes are juxtaposed with “clusters,” humanoid machines formed from various re-purposed shapes. The relationship between these two kinds of construct makes for the core of the story throughout Out of Shapes.

Much of the action of the game is simply navigating the environments and looking for clues or hidden items. There are a couple mini-games that manage to insert a little extra challenge, but for the most part, this is about dialogue choices and seeking out key items.

That isn’t to say that Out if Shapes isn’t engrossing or engaging; the dialogue is often snappily written, and there are more than a couple references that manage to satirize the gaming industry (and business in general). 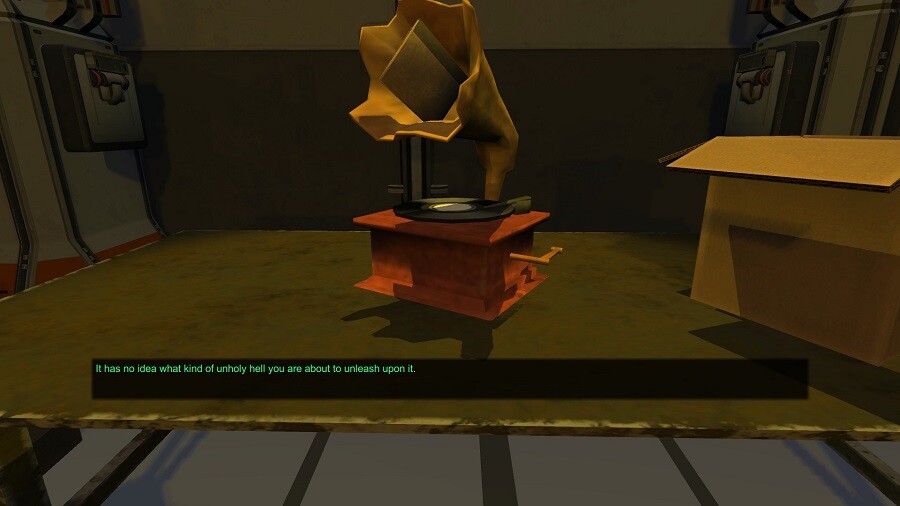 Supplementing the dialogue choices is an attribute system for managing the key stats of the protagonist: art, compassion, malice, science and humor. These qualities are exclusively used as a gate for various dialogue and action choices; certain options will fail if the associated attribute is not high enough, locking off certain story paths.

There are many ways to change up these stats or even randomize them, but for the most part, they are gained through dialogue choices. I quite enjoyed the somewhat unpredictable character growth cultivated by this system, but some may want more direct control over their attributes.

Visually, Out of Shapes does a decent job of creating its strange and colorful world. It is often quite rough around the edges, but this is mostly made up for by the interesting design choices.

The music is pleasingly varied, ranging from cheerful and upbeat compositions for certain areas to ominous tones for places with darker narrative links. For the most part, Out of Shapes creates an enjoyable world to exist in and explore.

Out of Shapes is a strange but oddly charming title that offers a satirical story with characters that are often surprisingly endearing, despite their basic design. The adventure itself is short and sweet, but this is somewhat made up for by the different choices that can be made throughout and the variable endings that can be discovered.

If a quaint story about robots, corporate greed and compassion for cardboard boxes appeals, then it may be worth giving Out of Shapes a look.

Out of Shapes is available via Steam. 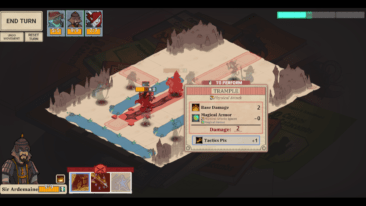 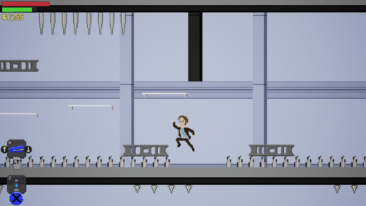