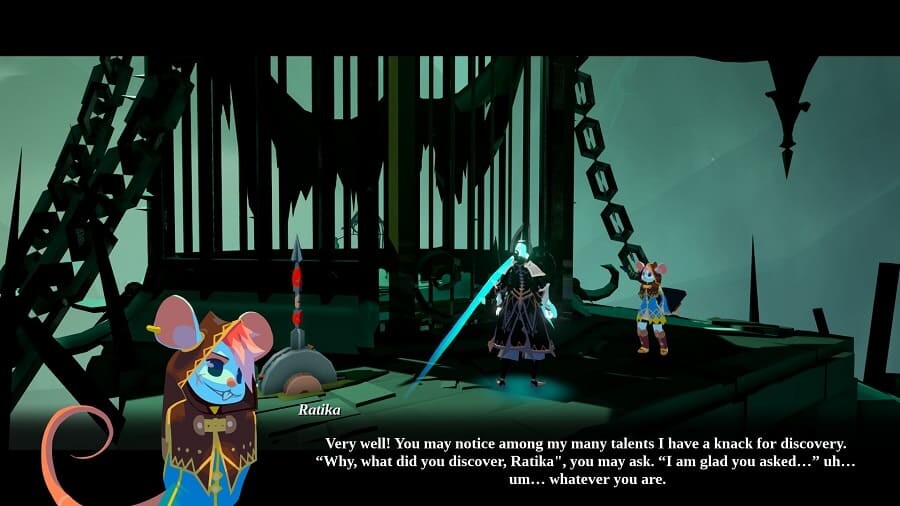 Omensight is an action adventure game with a side of puzzle-solving and detective work. The game puts us in the role of the Harbinger, a being sent to the world to herald the end times and – if possible – to avert them.

Set in a world populated by anthropomorphic animals, Omensight tells the story of several different powers vying for control and the cataclysm they unleash in their war, but most of all its a murder mystery.

Omensight’s story launches with the revelation that the Godless-Priestess, Vera, has been murdered, and this act has opened the world to destruction by the great serpent Voden. All of this happens amidst the backdrop of a war between the Imperial might of Pygaria and the rebellious Rodentians. The leaders of these factions, Indrik and Ratika respectively, are key players in the plot, and both have a significant role to play in the fate of both Vera and the world. 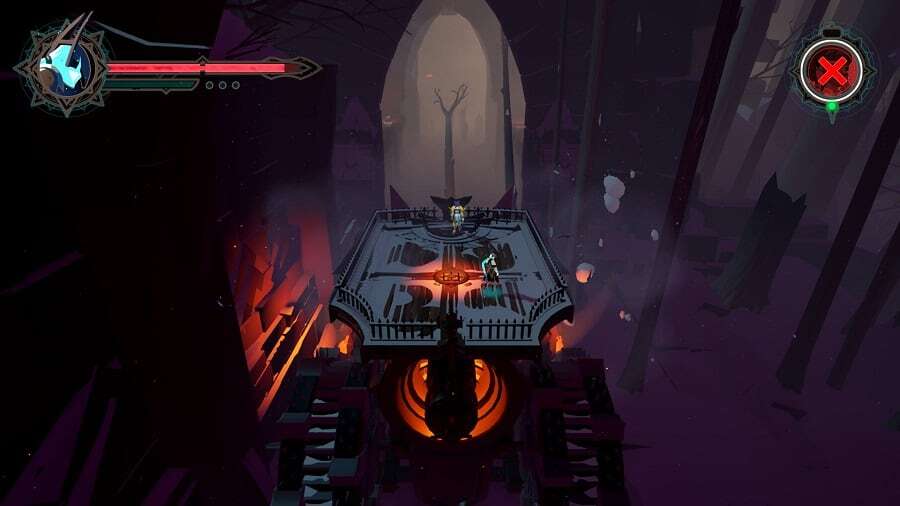 Lions and Tigers and Bears

The world meets its grisly fate within a few minutes of the game’s beginning, but it’s at this moment that the Harbinger is whisked away and given the chance to relive the last day of the world again whilst following the movements of a different character. The aforementioned leaders are joined by the Pygarian General Draga, an intelligent and cautious cat warrior, and the tough mercenary bear Ludomir as candidates for investigation. Each of these characters can become an ally or an enemy on each loop of the last day, and each has secrets that form part of the puzzle surrounding Vera’s death.

The revelations that each character provides are split up by long combat segments where the Harbinger slices her way through any Pygarians or Rodentians that happen to be blocking her way. I found the combat to be responsive and punchy, although the cycling nature of the game means that things can start to become repetitive after a while, especially when revisiting the same location – and fight – several times. Thankfully the combat skills unlocked by leveling up help to keep things fresh by slowly unraveling new techniques to dismantle enemies with.

The time travel mechanic is a fantastic and underused tool in game design, but unfortunately it becomes as much a curse as a blessing for Omensight. Seeing the same events from the perspectives of different characters is superb and an interesting storytelling technique, but the repetitive nature of these events – especially the combat – can start to drag as the game goes on.

I found, though, that the developers were aware of this drawback and did what they could to offset it; it is sometimes possible to skip large sections of the day after returning to a character’s morning if there is a crucial moment to which the game wants to usher the Harbinger. Ultimately, I found the repetition to be an unfortunate but acceptable limitation created by the cyclical storytelling method used in Omensight, which could only really be improved upon by diversifying the locations to explore.

Speaking of exploration, Omensight is filled with neat little secrets tucked behind locked doors which can only be opened once the necessary key is obtained from each of the characters. Some of these secrets are merely chests full of amber (a currency used to upgrade abilities) but others have hidden story unlocks that reveal more about each of the key characters. 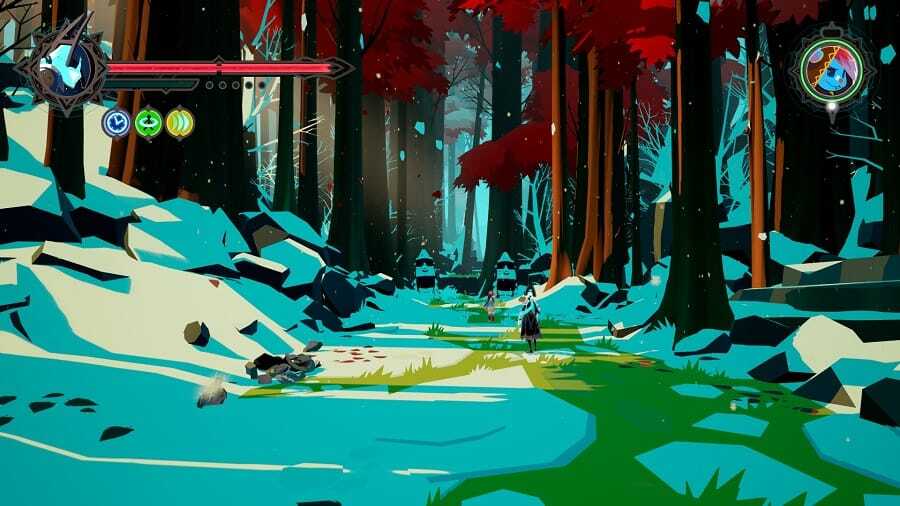 Omensight is a beautiful game. The various locations and characters are spectacularly realised in a colourful cartoonish style. The music and voice acting are where Omensight really shines, however, as each character is excellently voiced and even has their own theme (I found Ratika’s particularly well designed, as it comes in various flavors for different contexts).

Omensight is an engaging murder mystery at its heart, and I found the way in which each character’s motivations and secrets helped to slowly unravel the truth behind the coming apocalypse to be brilliantly mapped out. There are many twists and turns in Omensight’s plot and none of the characters are precisely as they first appear. It’s a shame that Omensight’s combat, while well designed, can eventually become repetitive, but overall I didn’t find this to be too great of a drawback to what is otherwise an enjoyable and absorbing experience.

Omensight is available via the Sony PlayStation Store and Steam.

Watch the official Omensight trailer below: 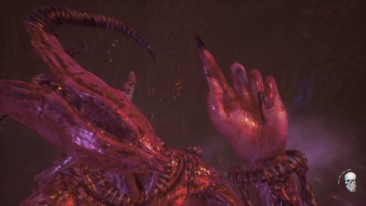 Agony Review – A Game from the Depths of Hell 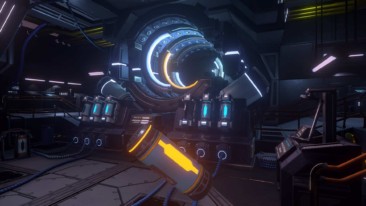