WIRED Magazine reports on the new World of Warcraft expansion, the trademarked “Cataclysm,” that will literally rock the foundations of beloved Azeroth – the home to millions of deeply devotional MMORPG gamers.

““I’m confident it will be nothing less than earth-shattering,” Chris Metzen, Blizzard’s vice president of development, said as he unveiled the Cataclysm trailer Friday at BlizzCon, the company’s annual fan convention held at the Anaheim Convention Center. “It will very literally change the world of Azeroth as you know it.””

Two new playable races will be introduced – Goblins for the Horde and the lupine Worgen for the Alliance.  Furthermore, the level cap will be necessarily raised to 85 for all those who have rapidly exhausted the existing possibilities.  (I remember players who had reached the level cap playing the new Draenei race in the Burning Crusade expansion within three days).

Arcana from the official Blizzard site:

“Soon, Deathwing the Destroyer will return to Azeroth, and his eruption from Deepholm will sunder the world, leaving a festering wound across the continents. As the Horde and Alliance race to the epicenter of the cataclysm, the kingdoms of Azeroth will witness seismic shifts in power, the kindling of a war of the elements, and the emergence of unlikely heroes who will rise up to protect their scarred and broken world from utter devastation.” 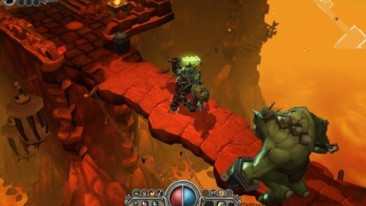