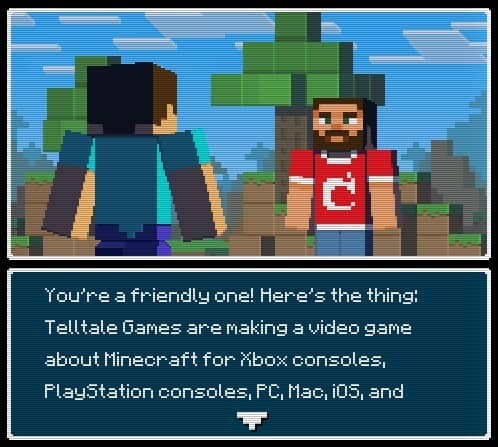 In another reveal worthy of a quadruple take, Mojang and Telltale games have announced a collaborative project that will take place in the Minecraft universe. Minecraft: Story Mode will be a standalone narrative affair that embraces the core aspects of the Minecraft realm, while slathering it with the narrative finesse that Telltale has become known for.

If recent history has taught us anything, this far-fetched sounding mash-up is in capable hands. Telltale has incorporated its blend of character choices and quick-time elements into franchises such as the Walking Dead, Borderlands, and Fables (The Wolf Among Us). All of these tales featured strong characters in settings that demand immediate decisions and actions. Each choice changes how the story unfolds…even if no choice is made at all.

As a platform for rampant creativity, Minecraft has been enjoyed by millions of players worldwide. The love of crafting will feature prominently in this episodic series, and the character driven approach will put a new spin on the themes familiar to fans.

Expect to see Minecraft: Story Mode in 2015. It will be available on Xbox consoles, PlayStation consoles, Android and iOS devices, as well as on PC and Mac. 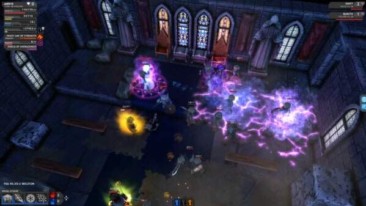 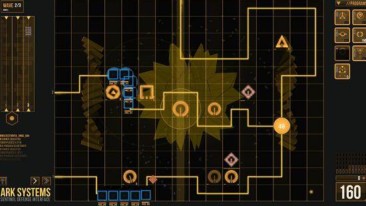