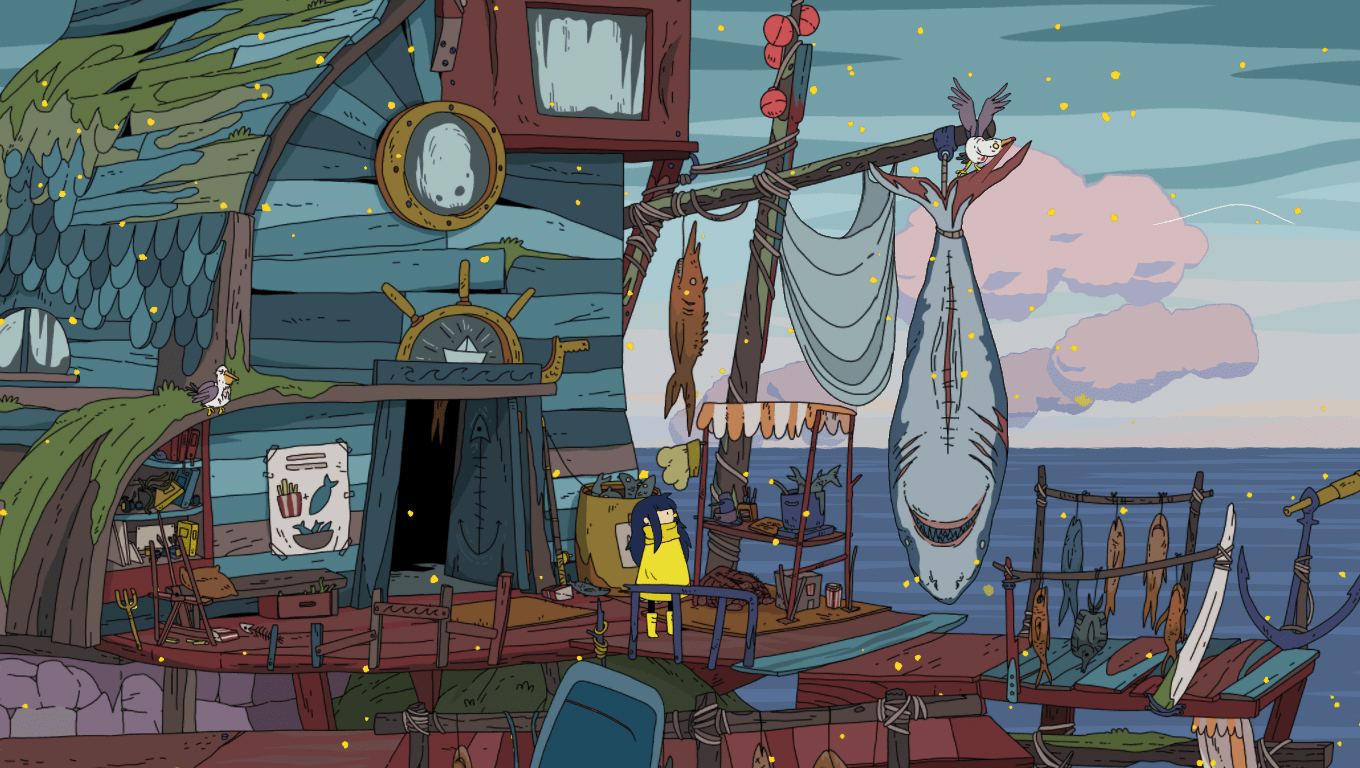 Minutes of Islands by Studio Fizbin

Minute of Islands is a game about sacrificing oneself for the greater good. A horrible plague has ravaged the islands; what were once bustling places are now abandoned and disheveled. People and animals affected by the harmful, lung-infesting spores quickly die.

Our main protagonist, Mo, has been gifted the ability to help cleanse these islands by activating purifiers placed there by skyscraper-tall giants, so she takes it upon herself to help the world alone. 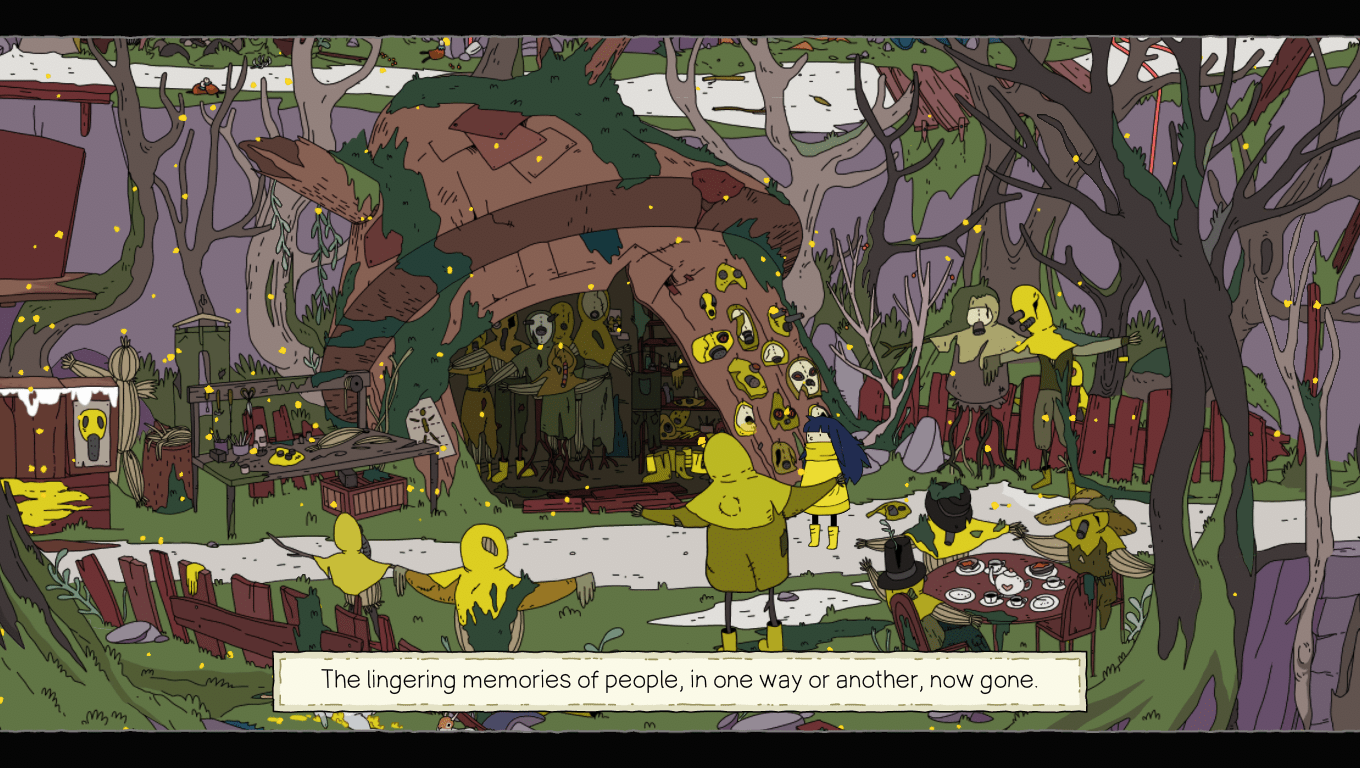 With that burden comes consequences for both Mo and the people close to her. Minute of Islands largely centers around Mo’s burden. The game tackles relatable themes like self-doubt and family conflict, but these themes aren’t expanded upon as much as I would have liked. It leaves the climax of the game feeling a tad unresolved in certain respects. The writing is good, and the characters all serve a purpose in Mo’s quest, but I was left wanting more from its narrative.

On the gameplay side of things, Minute of Islands plays a lot like a familiar puzzle platformer: activate switches and push blocks to solve puzzles. It’s standard fare but not necessarily challenging. It’s linear and easy to know where to go and what to do next. The focus is more on the narrative, as opposed to its puzzles.

And I Think to Myself, What Wonderful World-Building

The game does mix up the puzzles and light platforming with some optional memories Mo can unlock in each area. These memories provide a good amount of backstory to help flesh out characters and the world. Hearing things about Mo’s youth, like how she liked to explore and crawl into dark caves, fleshed out her character nicely.

And thankfully the world in which the game takes place is compelling. I was intrigued by the idea of underground giants within a fantastical world. The islands also have a lot of detail, making exploring them more engaging.

Minute of Islands utilizes environmental storytelling here and there to great effect. Going into Mo’s uncles’ cabin gave me a good sense of what type of person he was by seeing his living space. Seeing what were once bustling theme park attractions turned into nothing more than rusted remains does wonders for world-building. These small details make the game’s five-hour journey more enjoyable.

The game opts for an effectively bright hand-drawn style. It has this children’s storybook look to it. Plenty of meticulously drawn backgrounds really shine. Its style juxtaposed with the heavy narrative themes make some of the more grotesque imagery of the game more shocking, like one of those old fairy tales but modernized. It’s a look that fits the game well.

What makes the world even more engaging is the fantastic soundtrack. Many tracks feel eerie, giving off an unsettling, oftentimes unnerving vibe. Capturing the hopeless and unknown qualities of the setting, the soundscapes do a fantastic job of highlighting narrative moments even more effectively. Its large mix of echo-infused stringed instruments creates a sound that still stuck with me when I wasn’t playing the game. 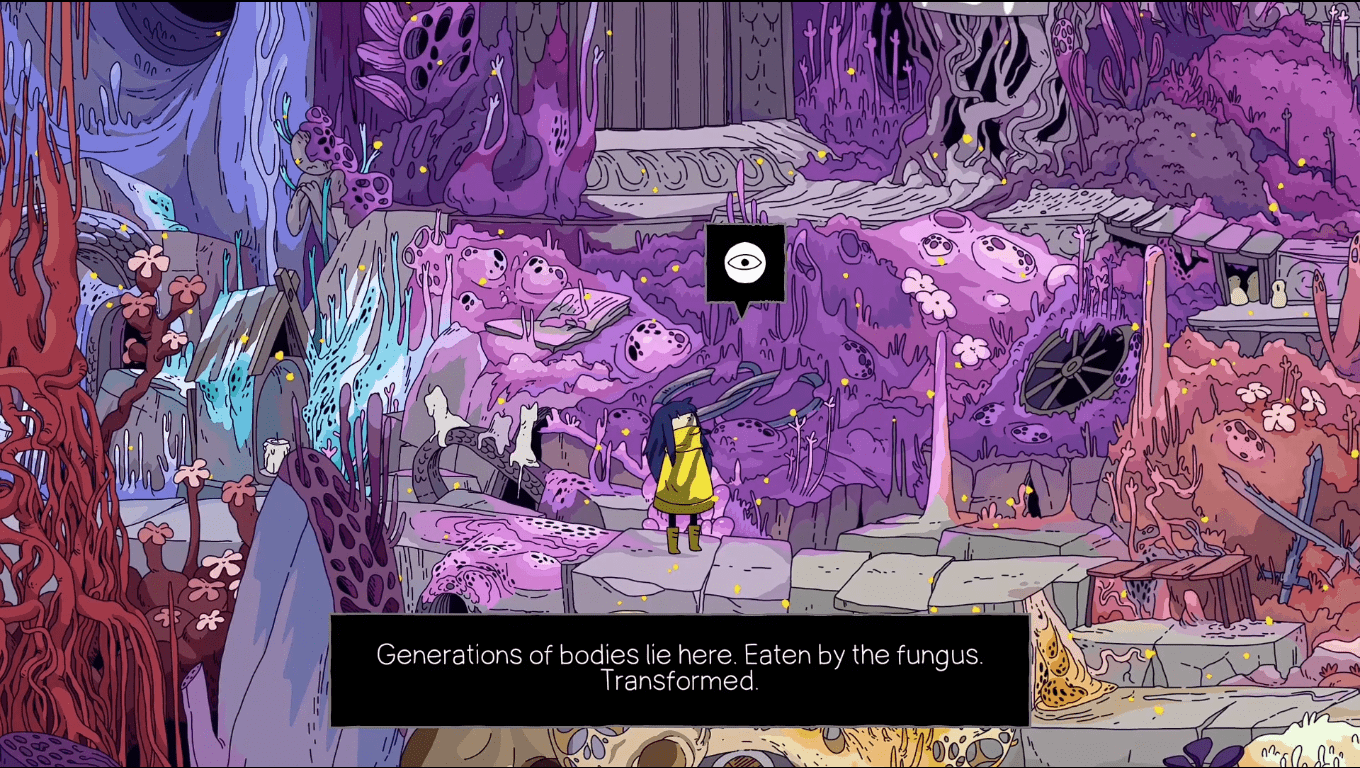 I also must mention the voice actress who narratives the story in this game. Her performance expertly captures Mo’s internal strife. It felt like I was listening to an engrossing audiobook. It’s a performance with the right amount of inflection to make the narrative and writing really shine.

Minute of Islands is a good narrative-driven puzzle game. It creates an intriguing, sad world to engage with. It leans heavily on its story and will be more enjoyable for those who don’t mind that, but keep in mind that the way the narrative ends can leave something to be desired. Its overall message is clearly spelled out, but I wish there was a bit more depth to drive that message more effectively home.

Check out the official trailer for Minute of Islands below: 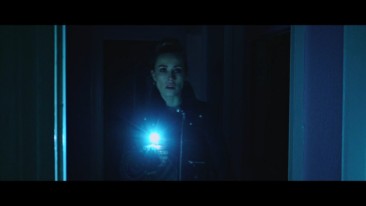