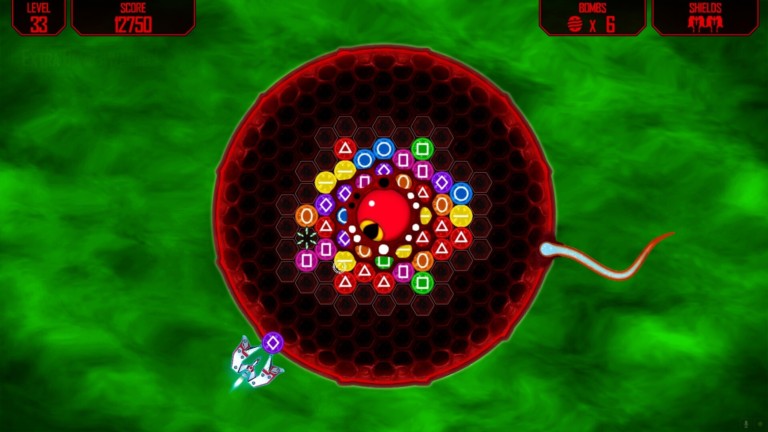 Products for Robots, the developer of the new “match-three twitch puzzle shooter,” claims its debut title will redefine the genre with its rich world-building crafted over the course of 10 years. Does the final product match the hype?

In the early days of my Xbox 360 ownership, I enjoyed the luxury of instantly downloadable games that included Peggle, Luxor: Amun Rising, Arkanoid Live!, Bomberman Live, Geometry Wars: Retro Evolved 2 (ha! The titles!), and Space Giraffe (re). These hobby-like casual match-up games or space shooters – or some combination thereof – seemed to hold great appeal at any time of day or night for any guest who may have dropped in and often turned brief pick-up sessions into hypnotic hours-long marathons.

Metacell: Genesis ARCADE is a game I chose to review because of my history with that wonderful era and also weaving through memories Terry Cavanaugh’s relatively more recent Super Hexagon and all the way back to playing Tempest in actual smoky arcades with that insane spinner control in the ’80s.

So how does MetaCell do something new? How will it Wizorb the RPG into a brick-breaker game? Or turn a match-three game into a Galaga-like?

This game tasks you with shooting down the replicating cells of nefarious intelligent biomass that threatens to destroy all of everything. Theme-check.

In terms of mechanics, you will orbit the perimeter of a hexagonal web-like circle at whose center is the giant red eye of doom that represents your nemesis. Between you and it are the aforementioned hexagonal cells, each holding one of a number of different colored Lucky Charms. Purple, blue, red, green, yellow. Each has its own symbol, too, to aid in disambiguation. 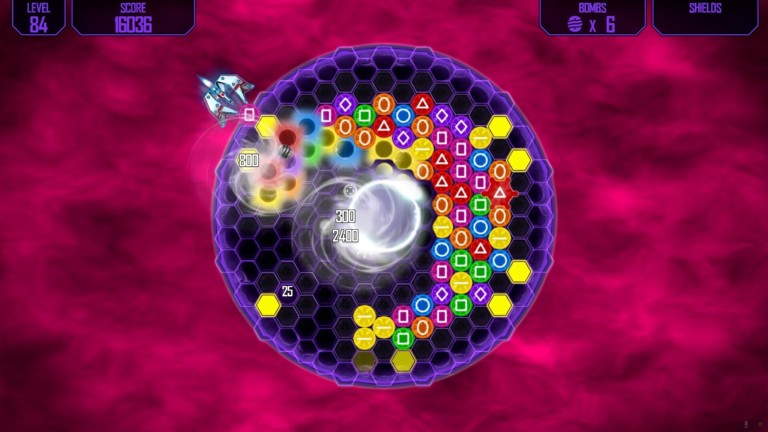 The tutorial will inform you that your must spit out these colored pucks into the web so as to match them up with their own kind. Upon conjoining three or more of the same, they will collapse and thus push back the growing threat of evil at its center.

Sometimes these matches will spawn power-ups that will afford you a variety of power plays that I will leave you to discover. Sometimes you will gain bombs that can decimate a certain color or pattern.

So how does it play?

Pretty well. At first, the manner of spitting out these pucks feels oddly inaccurate. You have a remote reticle giving you a fairly good idea of where it will land, but it doesn’t feel exact enough for science. It’s a bit floaty. I am guessing this is intentional, but I’m not sure why, if this is intentional (I want high precision).

The design of the ship and bombs is…interesting…but not perfect; they feel a little different than the design of the red eye or even of the colored Lucky Charms or pucks, as I have referred to them. I feel like they could have some particle effects, a little shading, and dimensionality. There is no need to be frugal with the design here. The pucks have a little shimmer to them, but I want to see some action when they make contact, when they chain, when they blow up. It all feels conservative.

And for that matter, the overall look is a little flat. I don’t just mean Superflat as a style but that there is no real lighting, per se. The backgrounds are drab and uninspired. These are the perfect opportunity to spice up the world and add some visual interest. Sure, the argument could be made that they would compete with the action, but they could use evocative, story-driven borders like in stand-up arcade machines.

Hearkening back to those games I loved, they were full of cartoon-like whimsy, or 2D for 3D shading, or neon splashing everywhere, or a UV look. Metacell feels a little like well-iterated dev art and could use another pass. Same with the UI and the slightly oversized fonts that feel like they are barely in position.

But these are minor quibbles.

The game is actually kind of interesting as a whole. It is less than usual to be working with a hex-based grid to spit tiles into. Once the bad guy has had some time, it starts spamming some semi-R-Type attacks. And sort of like in Tetris, once its propagating cells start to reach the outer perimeter, you are penalized for placing objects into those last two outer rows. 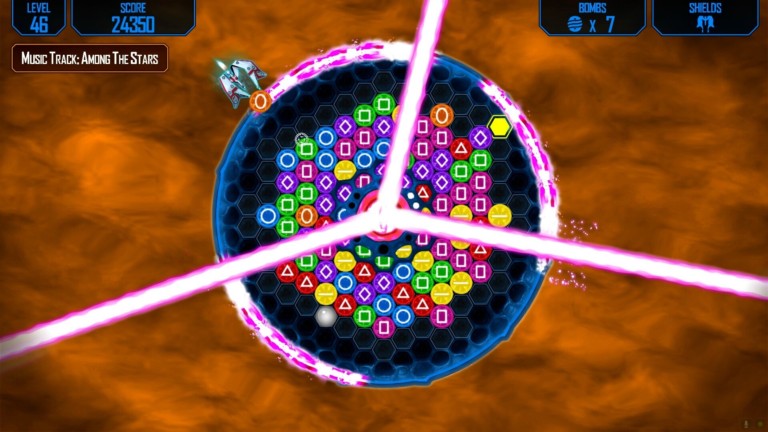 There are countdown timers for when attacks will come, which you can cool off or destroy by completing a set.

When you are done, you will be met with a global leaderboard, which is a nice touch.

All told, Metacell isn’t a supreme dazzler yet, but it’s a solid first effort in taking a classic style and layering a few ideas together without hurting anyone. As it is still in late development, I’d love to see the developer take this further and take some wild chances. Speed it up a little. Add a little more variety, more advanced chaining, tighten the controls, graphically lay into the world design, and there could be the makings of a new name in the long lineage of high-speed rotational puzzle shooters.

Check out the Early Access trailer for Metacell: Genesis ARCADE below: 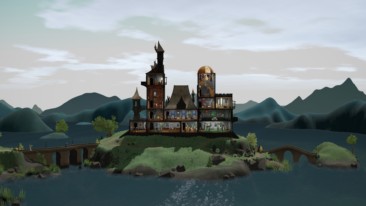 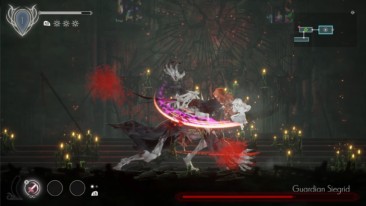 Ender Lilies: Quietus of the Knights Review – A Somber Journey