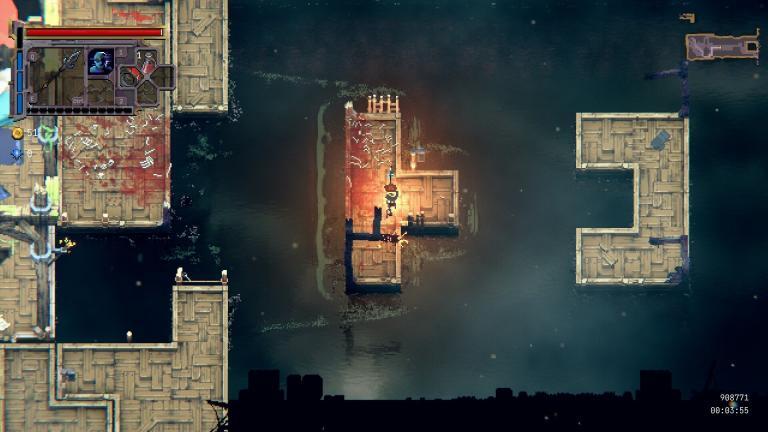 Loot River earned plenty of attention through its trailers before even being released with its scenes of pixel-art fantasy warriors battling monsters while riding Tetris-style sliding platforms. What were we even looking at? How could that possibly work?

To give the Slovakian developers at straka.studio full credit, it was an amazing hook. Before even making it all the way through the trailer, I was already fascinated with this weird blend of genres. As it turns out, while the sliding platforms are central to the game experience, it’s less the rapid-fire block-fitting of Tetris and more of an exploration mechanic. In the same way that some action RPGs use pressure plates or the like, Loot River has sliding platforms afloat in flooded underground dungeons, and maneuvering and repositioning them is crucial to exploring the environment.

The platforms also play a role in the fast-paced and unforgiving combat. In addition to parrying, dodging, and striking, why not slide in on a platform, whack at an enemy, and then float away before he has a chance to counter-attack? 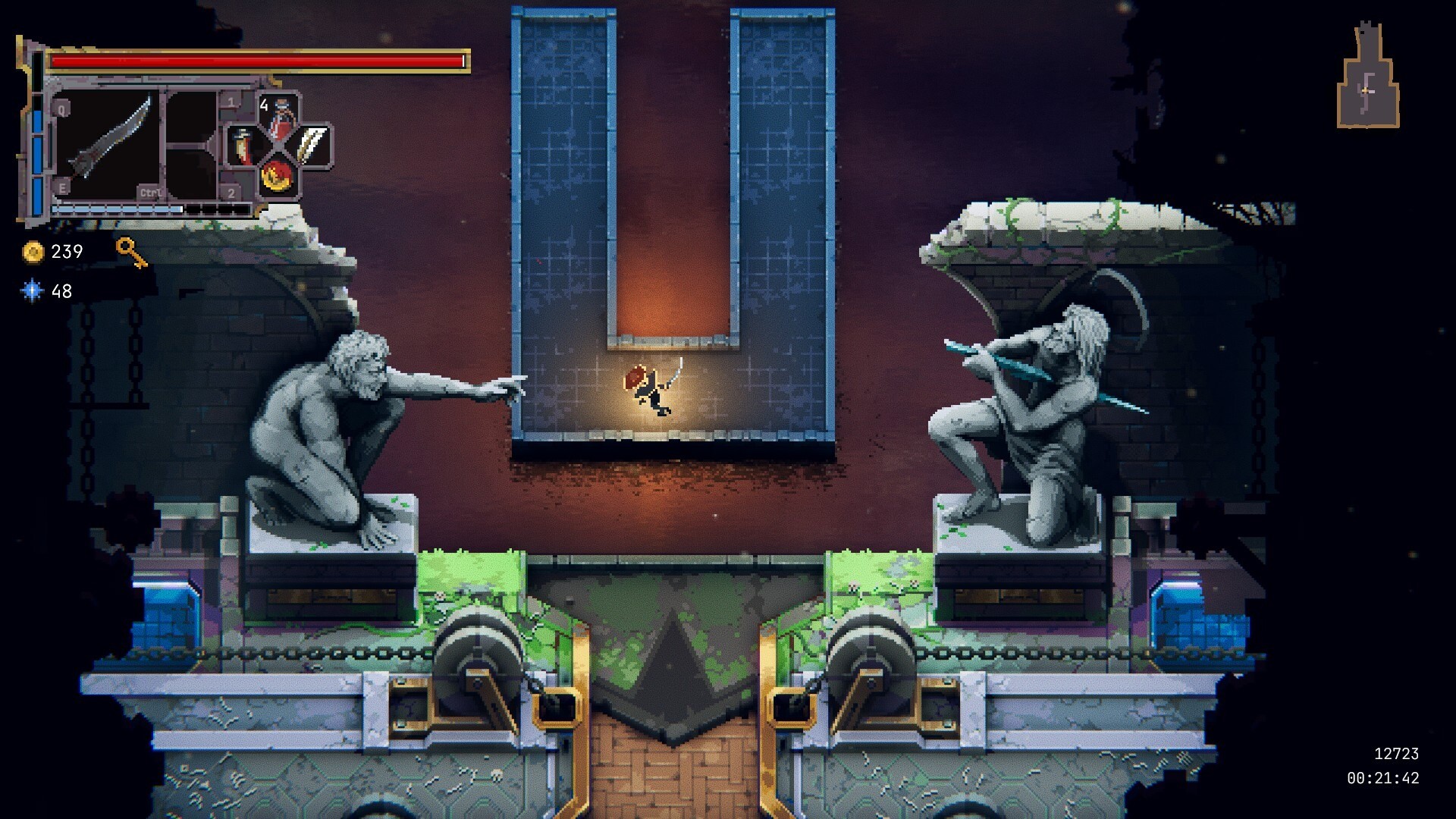 Oh, and despite the seeming playfulness of the concept, Loot River is drenched in the sort of Medieval gothic gloom that’s become so popular these days, with a plot revolving around mystical corruption throughout multiple parallel universes – a handy narrative device to explain the game’s “perma-death with progression” approach – and replete with jagged weapons, creaking chains, and ominous-looking headware.

The end result is a game that looks like Clive Barker remade Tetris, feels like any number of 2D Dark Souls clones (Blasphemous, Salt and Sanctuary, Dark Devotion, etc.), and plays like Hyper Light Drifter crossed with Sokoban.

It shouldn’t work, and…well…in a lot of significant ways, it doesn’t. Loot River is marred with problems, not all of them easily overlooked.

For starters, calling a game “Loot River” implies the sort of gleeful artifact collection players expect from games like the Diablo and Borderlands series, and there’s very little of that. Your protagonist has a couple slots each for weapons and armor and a can also carry up to three charms, and that’s it: not even a backpack for carrying extra stuff, and on top of that, loot drops can be few and far between (and often not worth grabbing in the first place). Admittedly, the developers have addressed this in a recent Steam update. 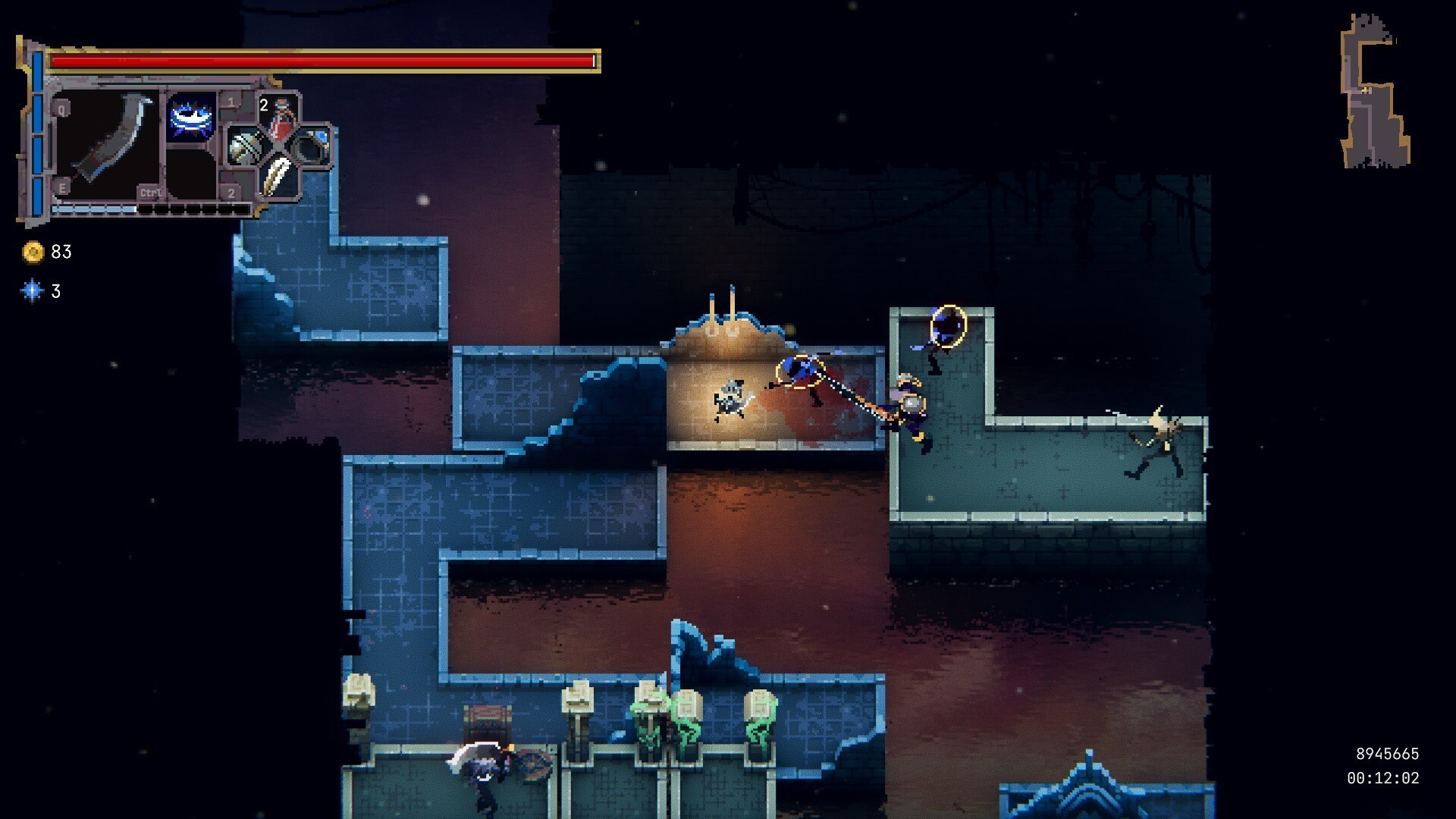 Then there are a number of glitches and mechanical issues, from the mild – like occasional clipping between platforms, especially in later levels that have platforms of different heights – to the fairly annoying, like a parry system seemingly divorced from enemy attack signals, to the maddening, like a game-resetting glitch that caused multiple players (myself included) to lose hours of progress.

Rolling on a River

And yet. And yet. For all its faults, Loot River gets so much more right than it does wrong. The slow addition of new potential spells, weapons, and armor, as well as the accumulation of artifacts that can subtly alter future runs, really nails what’s compelling about the genre, and I frankly haven’t been this addicted to this kind of thing since Space Robinson or One Way Heroics. Even initial frustrations, like the somewhat confusing spell system, tend to sort themselves out after enough runs. 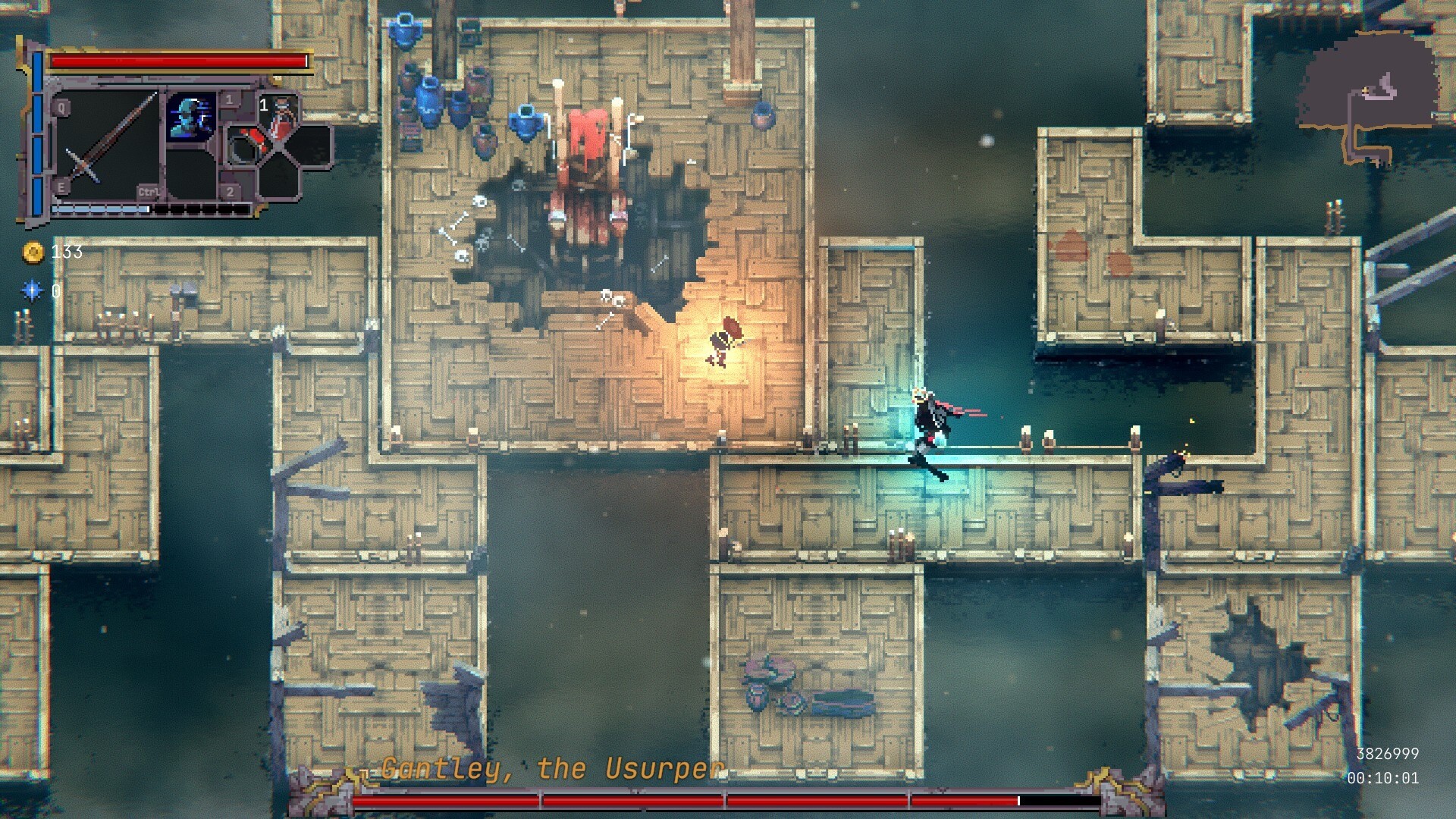 And the runs themselves are satisfying on a visceral level. While I still haven’t mastered the parry, and perhaps never will, (apparently, you have to go for it before the enemy’s attack signal even appears), I still appreciate the heavy thudding sounds and pixellated blood splatters of combat, and the surprisingly intuitive twin-stick system for moving both your character and the platform he’s riding has actually gotten me enthusiastic about using a controller again. I’m usually a pretty die-hard keyboard-and-mouse type.

Loot River…Crossing You in Style

And while Loot River might borrow quite a bit from Hidetaki Miyazaki, who cares? So does everyone else, and this game does it well. The concept of a decadent society turned to ruin and afloat on polluted water is a different enough twist on the usual to keep things interesting. The bits of bleak humor and a wonderfully immersive score that goes heavy on minor-key bagpipe drones make this world a joy – if you can say “joy” about something so self-consciously full of grim darkness – to explore. 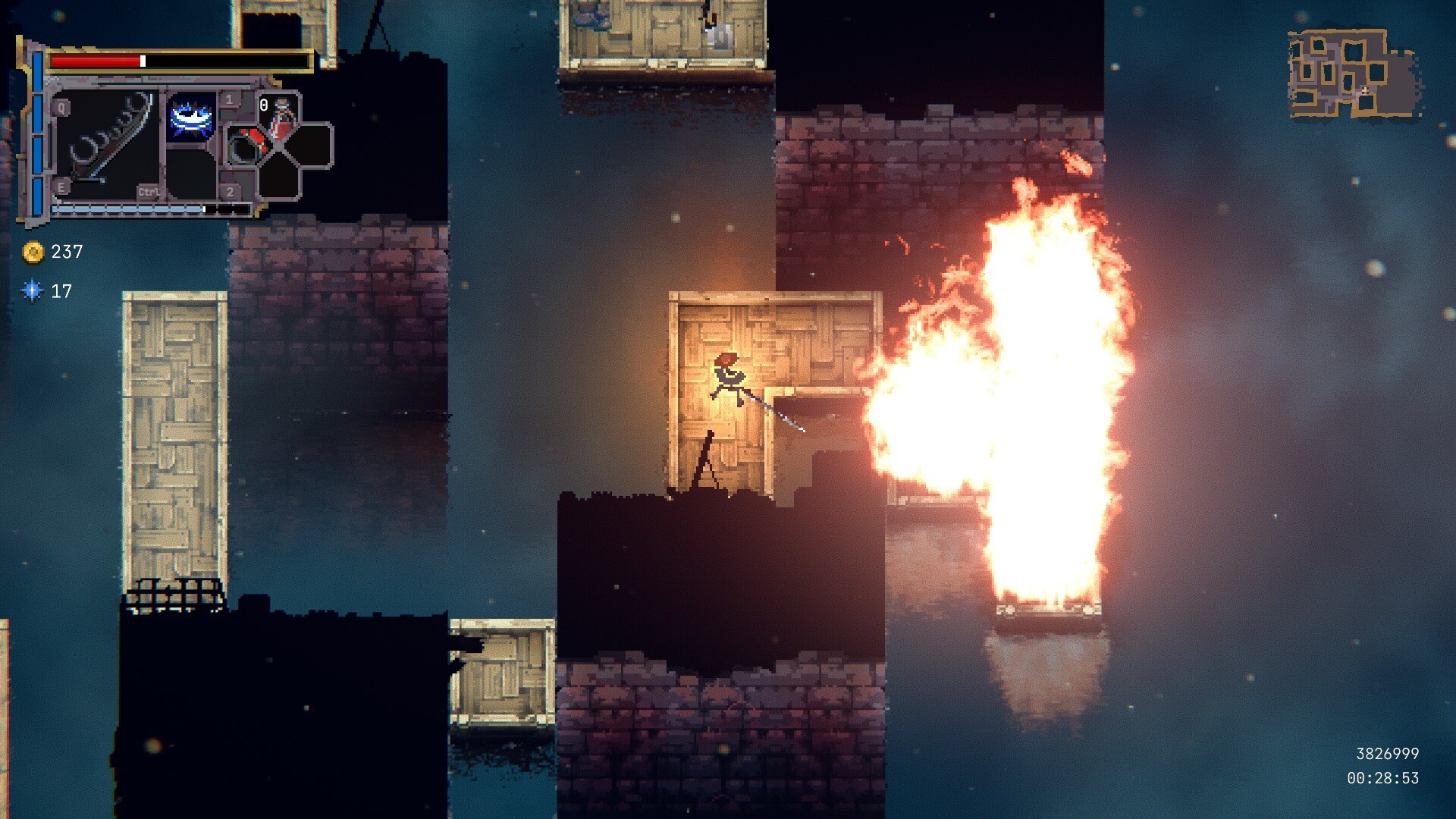 I wouldn’t mind a closer look at some of the characters, but the backgrounds are consistently impressive, ranging from moldy squalor to equally moldy visions of splendor gone rotten. Enemy designs are consistently intriguing (I especially like the dagger-wielding fungus creatures and the armored guards with long swords that split open like horrific scissors), and the animation for fire is particularly stunning.

I wholeheartedly recommend this one, just so long as you know what you’re in for. Loot River isn’t the crazy, unexpected game straight out of left field that many of us inferred from initial trailers, but neither is it just another generic action RPG.

The developers took some real risks with Loot River and deserve a lot of credit for creating a flawed, occasionally frustrating, and ultimately fascinating game.

Loot River is available via the Microsoft Store and Steam.

Watch the trailer for Loot River below: 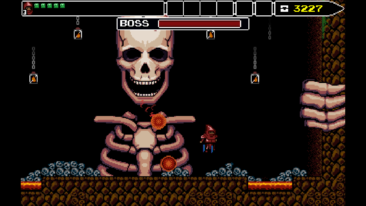 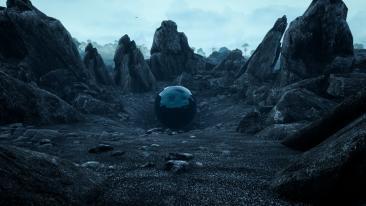