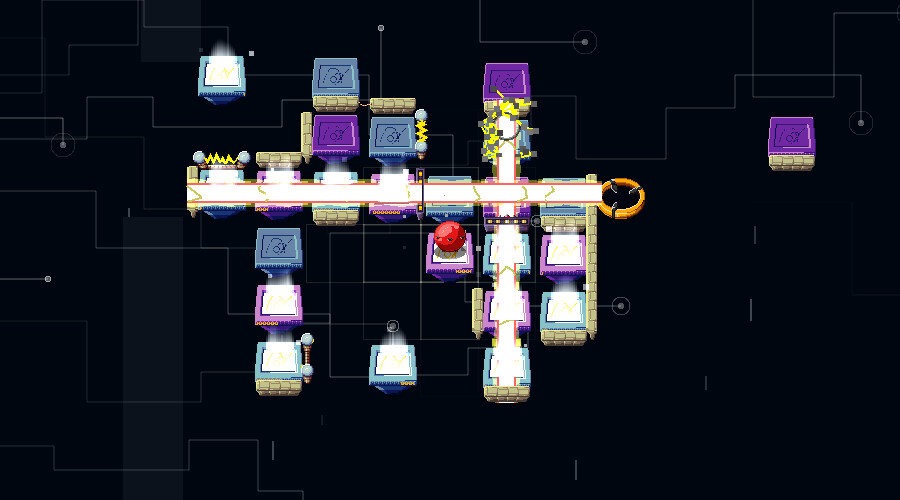 Limiter! is a retro-styled puzzle game featuring a vast selection of top-down puzzles coupled with a story about an AI reactivating an old computer network, bringing systems long thought a lost cause back online.

With roughly a hundred levels spread across seven chapters, Limiter! challenges you to bounce across every tile in its world and “turn the lights back on.”

Limiter! is woven around the story of its titular protagonist, “Limiter.exe,” an AI that sees the world as a puzzle and is striving to bring a large computer system called ARCANE back online. This narrative is delivered through short text sequences that break up each group of levels, and it manages to craft a relatively mysterious background for the puzzles that make up the game. 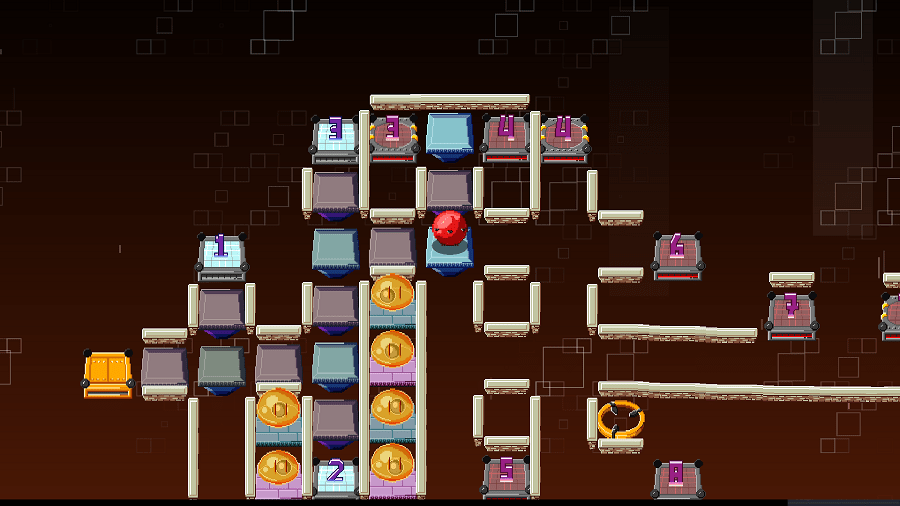 The gameplay itself is built around a very simple premise: controlling a ball as it bounces from tile to tile, illuminating tiles as it goes. No tutorial is provided, nor is it necessary; the first few levels ramp up at a steady pace, and it’s very easy to get to grip with the fundamentals.

Limiter! bounces two tiles with each leap, plummeting into the abyss if a tile isn’t available to land on. Each tile that you land on lights up, and to complete a given stage, Limiter! needs to illuminate every tile before reaching the exit.

As in many puzzle games, this simple premise is soon thrown a number of curve-balls that manage to shake things up dramatically and escalate the challenge to surprisingly tricky levels.

Most stages are made up of several sets of tiles misaligned to force creative thinking in moving so that the two-step movement of Limiter can accommodate odd and even changes in tile positions.

This is further complicated by the addition of tiles that crumble away after one landing or that toggle on or off rather than light up in perpetuity.

Later on, things get even more fiddly as a variety of threats, ranging from immobile blobs that must be defeated in checkers style – by hopping over them – to deadly lasers that follow the brief flicker of a targeting beam. 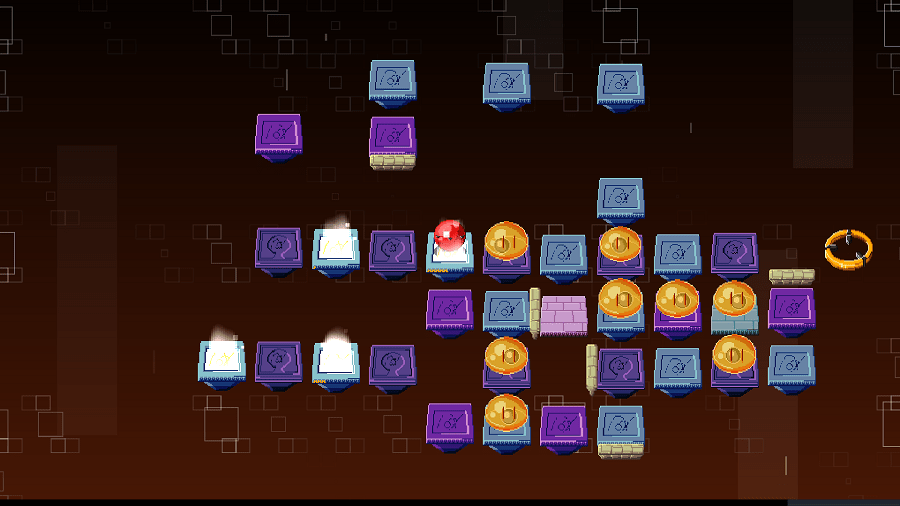 Take It to the Limit!

Limiter! makes use of a retro aesthetic that wouldn’t feel out of place on the systems of the early ’90s. This is the kind of game I can imagine being quietly installed on school computers of that era.

Reinforcing this aesthetic is an engrossing electronic soundtrack that manages to align comfortably with the bounce and beat of the game itself.

Limiter! is an efficiently designed puzzle title that offers a basic premise that soon spirals into a complex and engaging experience.

Some of the puzzles can be frustrating, but most can be unwound through careful observation and working backward from the goal. The addition of a rewind button helps to ensure that there’s always a way to quickly get back to a point where you felt like you were on the right track, and this goes a long way to minimizing any irritation or sense of repetition.

The game also has a solid level editor, ensuring that there is the potential for a great deal of replay value. Fans of puzzle games looking for a good challenge and a whole lot of content wrapped into an affordable bundle will certainly find something worthwhile in Limiter!

Limiter! is available via Steam.

Watch the official Limiter! trailer below: 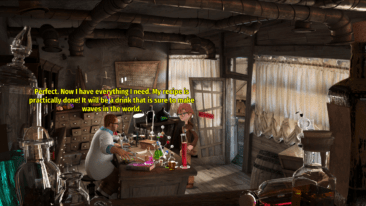 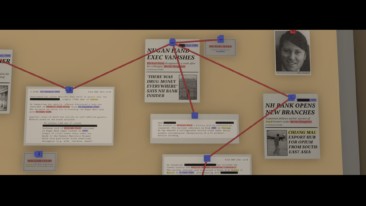