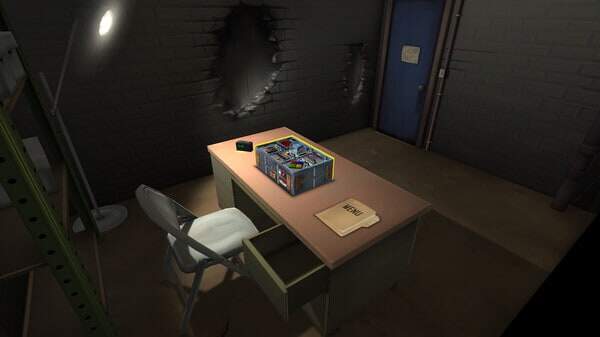 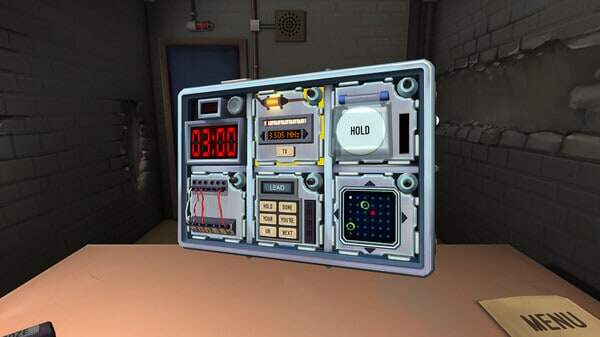 Keep Talking and Nobody Explodes from Steel Crate Games

Steel Crate Games released a gem of a puzzle party game back in 2015. Three years later, Keep Talking and Nobody Explodes is finally available for the Nintendo Switch.

Originally released as a virtual reality title, Keep Talking and Nobody Explodes is a multiplayer game where only one person can see and manipulate a bomb while the other person or group of people helps to diffuse it.

CUT THE RED ONE

Following the rules is essential, as cheating takes all the fun out of this game. The person holding the Switch is the bomb difuser. Technical Bomb Specialist, if you will. Only this person can see the bomb and interact with it. As each bomb is procedurally generated, the bomb must be described as best as possible to the person holding the Bomb Defusal Manual. This person – or persons – is referred to as the expert or experts.

The Bomb Defusal Manual can be viewed on a phone or tablet, but I found it much easier to print out and stick in a thin binder. There are 23 full pages of instructions for how to diffuse the bomb. Each bomb consists of up to eleven different modules. The player holding the Switch needs to immediately start describing what they see, as the bomb will go off in five minutes – even faster if they have a strike indicator and use up all their strikes on wrong moves. If there’s no strike indicator at all, then this foray into bomb diffusion has the potential of being extremely short.

You Didn’t Tell Me I Had to Read…

Controls are easy to manage in Keep Talking and Nobody Explodes. The analog sticks on the switch are used to move the bomb around, while a face button is used to select and interact with a module. Since the bombs are procedurally generated, each little detail of the bomb is important to describe to the expert. Something as seemingly meaningless as a battery or an S-Video connection can make the difference between life and death.

Of course, even though the expert might know what they’re looking for, that doesn’t mean it’s necessarily easy to find. This bomb manual is exhaustive. What makes Keep Talking and Nobody Explodes so much fun is diving into the bomb manual blind. Sure, this ensures for a lot of explosions. I found that a lot of the fun I was having was from frantically flipping through the bomb manual with almost no clue as to where the information I needed was. This game really puts your speed-reading to the test. If your reading skills were tempered in the realm of JRPGs as mine were, you’ll have no problem perusing the manual for the answers.

Out on Almost Everything

Keep Talking and Nobody Explodes has been released for a wide variety of systems since its initial release in 2015. We’ve seen versions for the PSVR, Xbox One, Android, Steam and now the Nintendo Switch. The latter is a match made in heaven.

I don’t need to try and “sell” Keep Talking and Nobody Explodes. In its first week of release on the Switch, it made its way into the top sellers list. The Switch is a fantastic console for party games and puzzle games, given its innovative accessibility. Not to mention, this game is a fantastic communication exercise. I’m sure this is one Switch game people will keep talking about.

Watch the official trailer for Keep Talking and Nobody Explodes on the Nintendo Switch below: 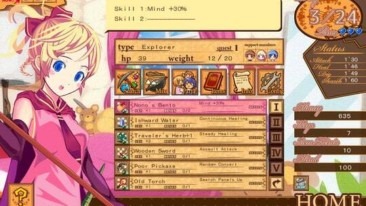 Dungeon Girl Review – Why Play a Game When You Can Browse a Menu? 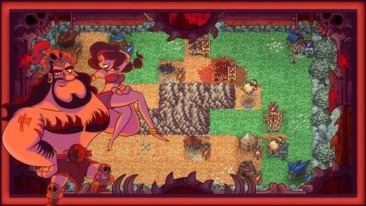 Crush Your Enemies Review – Before They Crush You (Now on Switch)