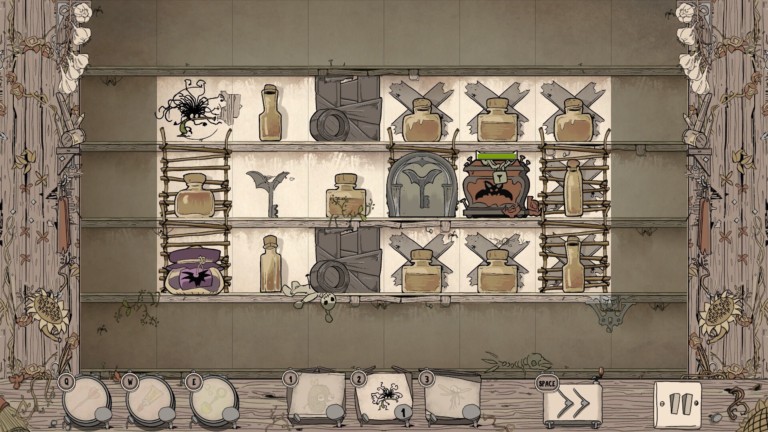 Jars is a tower defense equivalent to collecting a bunch of little creatures, imprisoning them, and seeing if they kill each other. 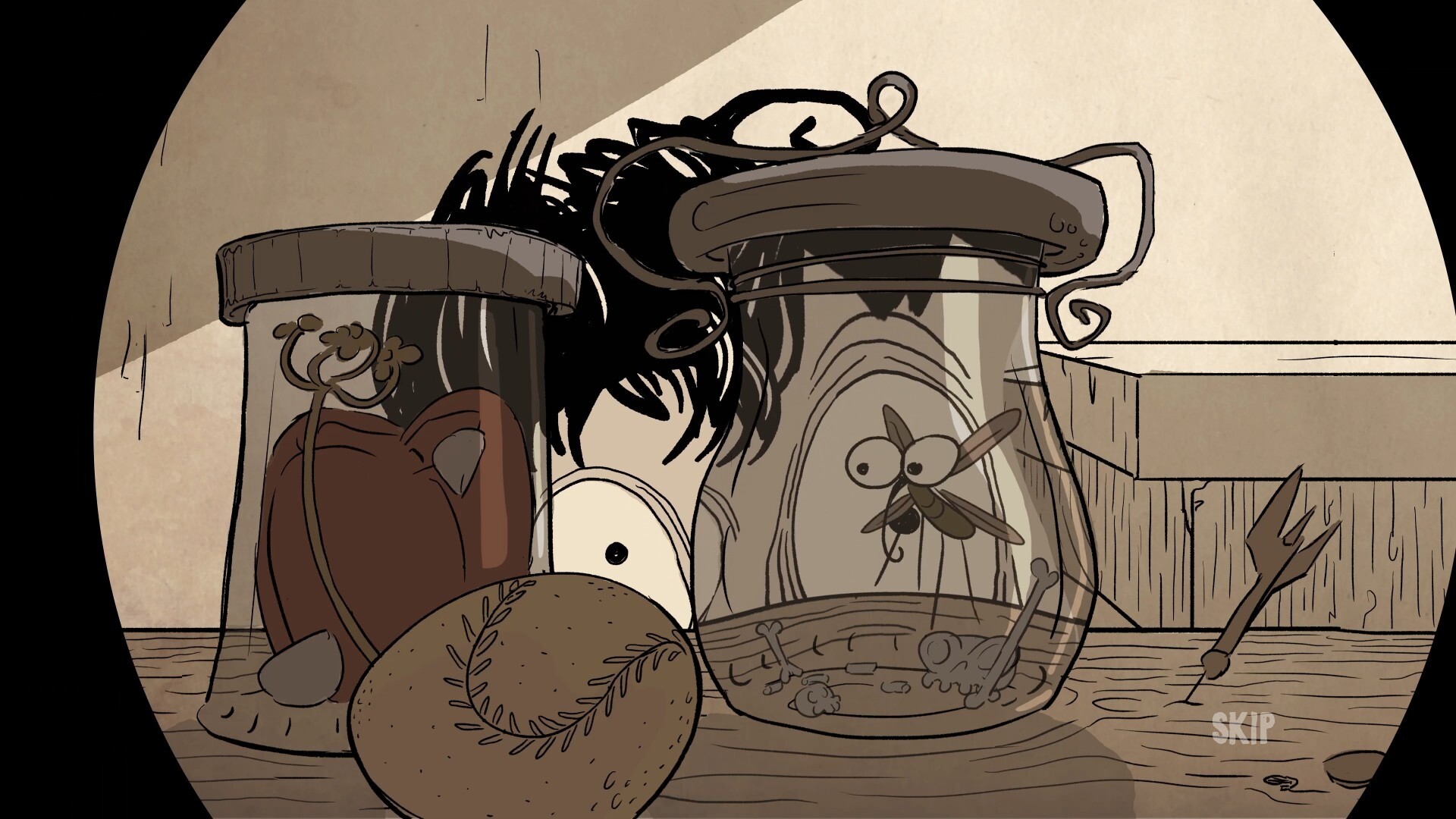 Thanks to its mechanical approach and aesthetic choices, it’s a lot less distasteful than it sounds.

Making good use of two-dimensional space, Jars takes a multi-level – literally – approach to tower defense tropes like protecting stationary objects from creeping enemies. Rather than stationary weapons, you can deploy a range of different minions. Some can fly, attacking enemies on any level, while others walk or crawl, constrained to the level on which they are deployed.

This makes for lots of options in level design, with the game tossing various labyrinthine configurations – and even multiple bases to protect – at the player fairly early on, so each level requires plenty of tactical thinking, often compounded by a limited choice of minions.

An additional monkey wrench: each level contains a number of the titular jars. While the contents of some are obvious – enemy creep or useful minion – most are a mystery, but all must be smashed to complete a level.

Mechanically, then, Jars has a few clever twists beyond the typical tower defense game, but making bugs and rats kill each other in a dusty basement? It’s kind of a budding serial killer vibe, isn’t it?

Not so much, thanks to an aesthetic that emphasizes a childlike – if morbid – curiosity rather than cruelty. The art is grotesque but not gross and draws heavily on the spookier end of classic cartooning, especially Charles Addams – the shopkeeper from whom you can buy additional minion types and upgrades is clearly modeled on Uncle Fester – but also Dr. Seuss, Edward Gorey, and more contemporary illustrators like Jhonen Vasquez, Roman Dirge, and the ever-influential Tim Burton. 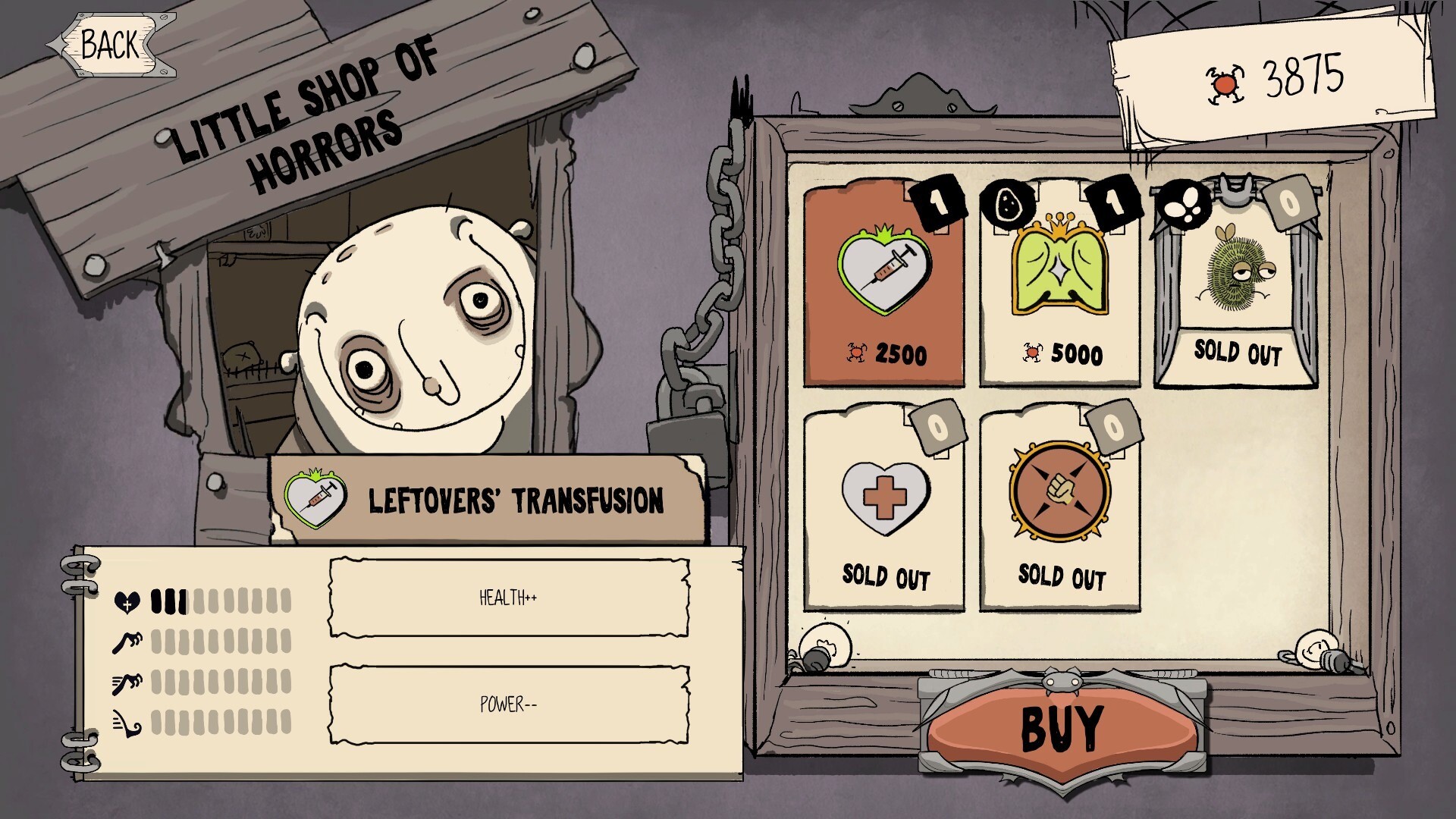 A soundtrack heavy on minor-key synthesized harpsichords adds to an atmosphere that is playfully morbid rather than realistically so.

On top of the clever level design and playfully creepy spiders, toothy wasps, and literally bug-eyed mosquitoes, Jars has a wonderfully tactile feel, not only with minion placement but with the special items like glue to trap enemy insects, darts to fling at them, and even pipettes to move your own minions from one level to another. While it’s available for Nintendo Switch, this game is begging for a proper touchscreen-driven mobile adaptation.

Despite the sense of whimsy in look, feel, and sound, however, Jars has some serious difficulty spikes that sting worse than a mosquito’s blood-sucking proboscis, so don’t write this one off as child’s play. Mousetrap Games have created something challenging and compelling underneath this game’s cutely creepy – or creepily cute – facade.

Jars is available via the Nintendo Online Store and Steam.

Watch the official trailer for Jars below: 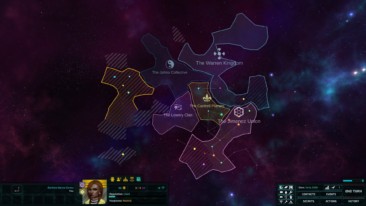 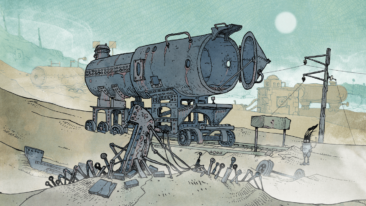 Slice of Sea Review – A Voyage into Oceanic Atmosphere