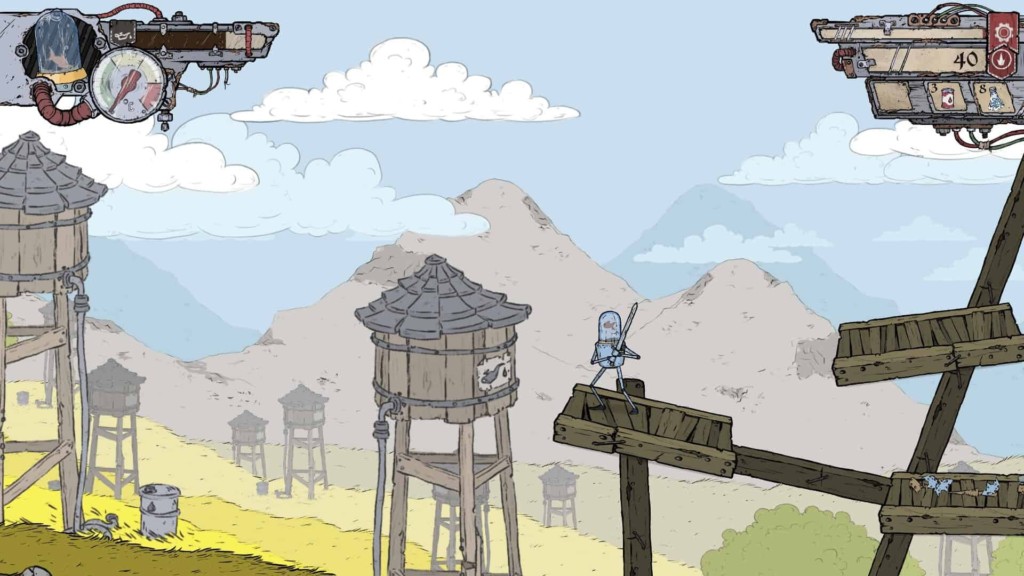 Welcome to our newest monthly feature: the Column of Curiosities! This will be my attempt to highlight underrated, undersold and underappreciated indie games and share a bit of my own perspective.

A few hints as to what you can expect: I like weirdness – but not always weird for the sake of weird – character-driven stories, and environments that draw you in and won’t let you go. But I’m hardly above good arcade action, either, and while I’m old enough to be naturally bad at bullet-hells, I love a good ole fashioned shoot-’em-up.

On top of spotlighting underrated games, I’ll also feature interactive art pieces and the occasional piece of high weirdness and beauty – or ugliness – for its own sake from time to time.

This is a column of curiosities, after all.

But enough introduction. Here are the games you probably weren’t playing in January, even though you should have been. It’s not too late! Check them out now:

We’ve had a wealth of excellent side-scrolling, exploration-heavy action games – I’m loathe to call them “Metroidvanias” – of late, from 2017’s Sundered to last year’s brilliant Dead Cells (one of our Top 10 Indie Games of 2018), so players can afford to be hypercritical, but Feudal Alloy, which released to mixed Steam reviews, is worth another look.

While the combat can be slightly clunky in places, the exploration is excellent. There are loads of secrets to uncover, tons of upgrades to purchase, and well-designed levels that are complicated enough to keep you guessing but not so convoluted that you’ll be at much risk of getting completely lost.

Then there’s the central aesthetic concept: your protagonist, Attu, is a robot farmer. And he has a fishbowl – complete with resident fish – for a head. For that matter, so do all the enemies you face.

This is never explained. While some view that as a problem, I tend to see it as a feature, rather than a bug. A fish-piloted robot is its own justification, if you ask me.

On top of that, Feudal Alloy is set in a sort of mechanical man Middle Ages, complete with peasants and bandits, and you guzzle oil and coolant instead of potions.

It feels so much like a lost Futurama script – Bender visits a Medieval robot planet and becomes King Arthur or something – that even if that were the only reason to play, it would be enough.

Admittedly, I’m kind of a sucker for this genre, but even still, Feudal Alloy is worth a look past its uneven initial reception.

Developed by a two-person team in Chile, Cuboid Keeper is a deceptively simple twin-stick shooter with added tactical elements.

In addition to the fact that you can’t simultaneously shoot at enemies while also also collecting high score bonuses, you can upgrade your little square ship between levels, unlocking additional cubes and upgrading them with health and weapon modules.

On top of solid shooting action and enemy patterns that reminded me a bit of a 360-degree Galaga and a soundtrack inspired in part by classic techno – complete with rave whistle – Cuboid Keeper also features an intriguing, high concept sci-fi narrative a la Arthur C. Clarke, centered around a mysterious, massive cube floating in deep space that opens up every thousand years.

Despite multiple attempts over the millennia, no one has managed to penetrate the secrets of the cube. The twist: you’re not one of the valiant pilots making that attempt, but rather the cube’s valiant defender.

And at least at the game’s beginning, you’re just as much in the dark as anyone as to the cube’s history and purpose. Intriguing stuff.

She and the Light Bearer

Initially brought to my attention by Cassandra Khaw, who works for indie publisher Ysbryd Games and also writes brilliant Lovecraft-influenced occult noir, She and the Light Bearer is a point-and-click adventure drawing heavily on southeast Asian folklore.

Don’t expect a lot of challenge here; despite some rudimentary inventory puzzles, this is less a classic adventure game than an interactive folk tale.

Its soft graphics and folk-tinged score are captivating, though, as is its fairy tale about a brave firefly exploring a living, breathing forest.

If I were in a more intellectual mood, I’d make references to animism and James Lovelock’s Gaia hypothesis in terms of the game’s setting, but instead I’ll just say that She and the Light Bearer is a lovely little fairy tale for all ages, with gentle humor and cute characters – if you have a low tolerance for cuteness, you might even find it a little cloying in places – that would also make a wonderful children’s book.

In addition to those big three, I also discovered some smaller games and interactive art pieces this month. These are all free, so there’s no excuse not to check them out!

A free demo promoting a Kickstarter campaign for a full-length Unsung Warriors game, this is a near-perfect side-scrolling action game with cartoon vikings. I love the way you can use environmental hazards against your enemies – knocking skeletons into spike pits, for example, or into the path of falling rock traps.

The characters’ big heads and the way your hero sort of floats in mid-air before doing a dive attack also reminds me a little of the old Bonk series from NEC’s TurboGrafx-16 console, which is a refreshing departure from the usual Super Mario Brothers and Sonic the Hedgehog clones.

A 15-minute-or-so pixel art exploration piece, Takanaria asks more questions than it answers. Featuring two oddball characters – a visiting botanist who nibbles on each plant she discovers and her bemused local guide – the game is set on a mostly-abandoned tropical island.

With little more to do than find each plant, statue, monument and local spirit creature, Takanaria is nonetheless compelling, thanks to an art style that’s like Greek island paradise crossed with ‘50s Tiki bar by way of 8-bit anime, all accompanied by relaxing guitar strums and the sound of gentle waves.

For even more relaxing island atmosphere, Becalm is a simple sailboat simulation that involves little more than going on a random nautical journey and taking the occasional screenshot.

While very meditative, the realistic rolling motion of the boat combined with the watercolor-inspired and extremely psychedelic backgrounds may give you seasickness, acid flashbacks or both.

What other unsung or underrated releases have you played lately? Let me know in the comments! 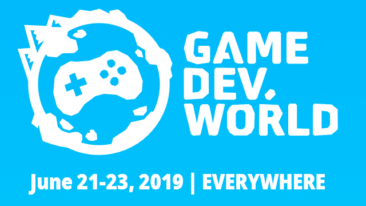 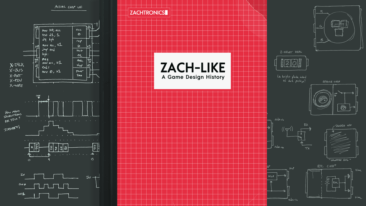