This month’s best Steam curiosities take you to strange and unexpected places, from the mythic Dreamtime of Australia’s Aboriginal people to a Medieval castle for sharks to a cyberpunk dystopia’s last robot cat sanctuary.

The Blueness of a Wound

A mixture of visual novel and artfully presented adventure game, The Blueness of a Wound is a haunting experience despite the relative simplicity of its presentation.

Ostensibly the story of a woman trying to track down her missing sister in Australia’s Blue Mountains, the narrative blends seamlessly between dream sequence surrealism, magical realism and occasional topical elements like animal smuggling and relationships between the land’s Aboriginal inhabitants and its colonizers.

Developers Zaperart went light on inventory puzzles and the like and heavier on choice-based consequences, and although there’s a fair amount of guessing involved – certain choices result in an instant fail-state – the blurring of realistic mystery, Tarot symbol mysticism and nods to the Aboriginal Dreamtime creation story make for a far more compelling story than I’ve seen in many more conventionally interactive offerings. 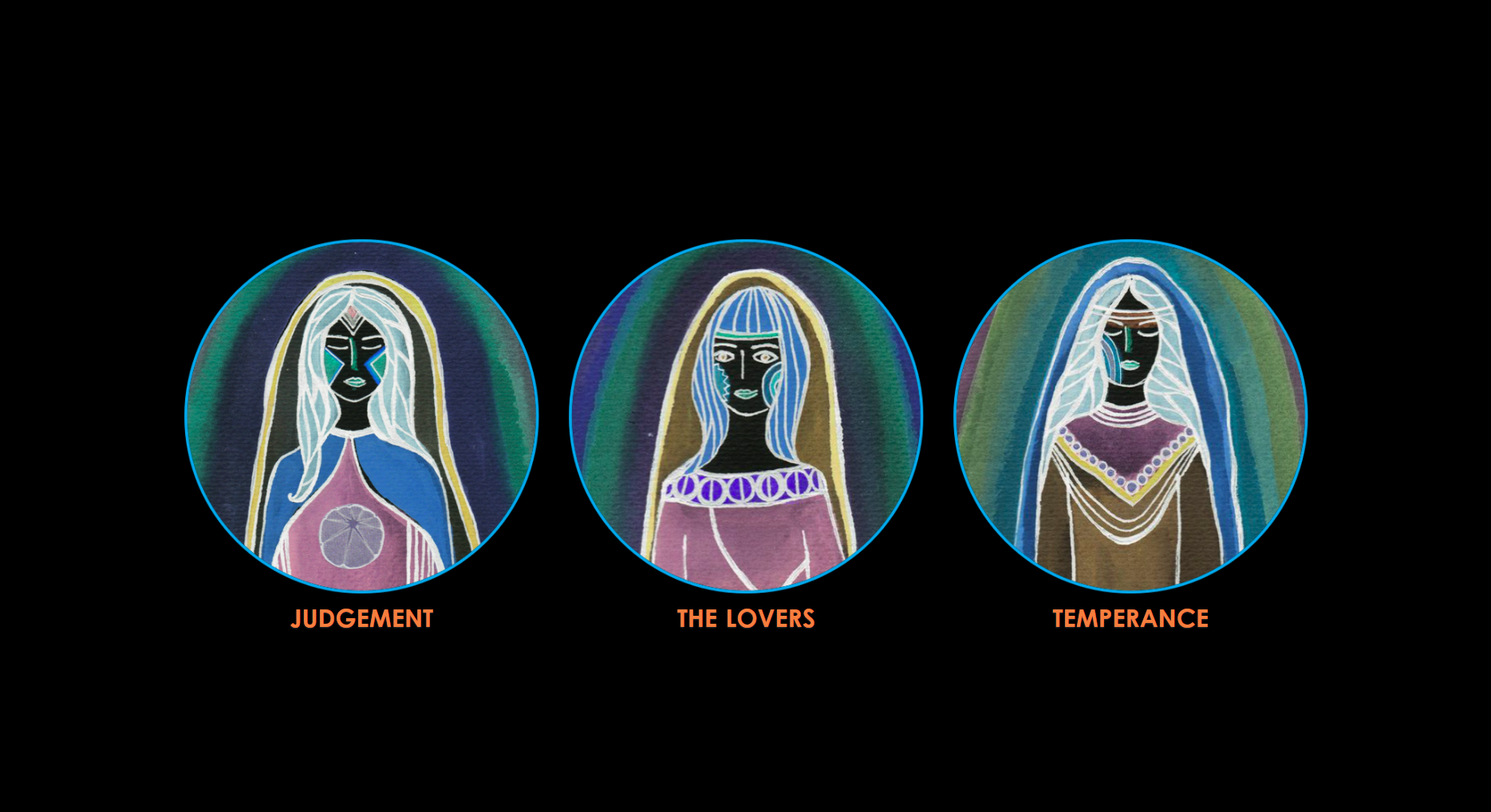 That’s only enhanced by The Blueness of a Wound’s minimalist but evocative watercolor art and brilliant use of color and a score crafted by Hiroki Kikuta of Secret of Mana fame and rearranged by Zaperart founder Roko Zaper.

Beautiful, melancholy and at times chilling, especially if you’re a fan of games on the “interactive story” end of the spectrum. 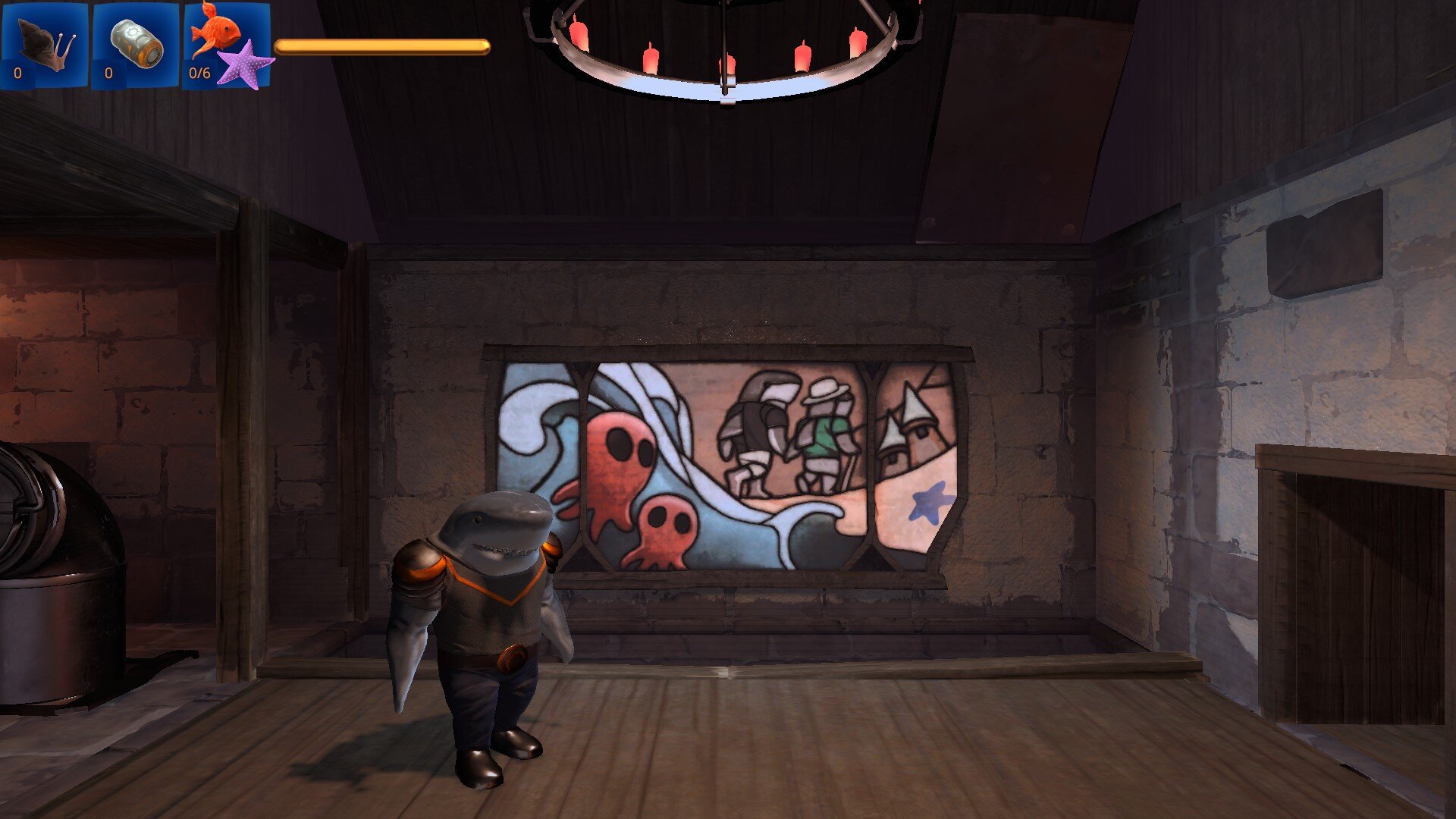 Arguably the strangest game in this month’s column, Shark Castle puts you in the shoes – or fins, rather – of a shark protagonist…who is also an industrialist…that lives in a Medieval castle…on another planet…which has of course been taken over by robots.

While that makes it sound like Sublunary Studio basically just threw a bunch of random concepts in a blender, it actually holds together surprisingly well, as long as it isn’t realism that you’re after, and the mechanics are a bit like a shark-and-robot take on games like the Oddworld series, focused on 2D exploration and discovery and on avoiding guards rather than fighting them. 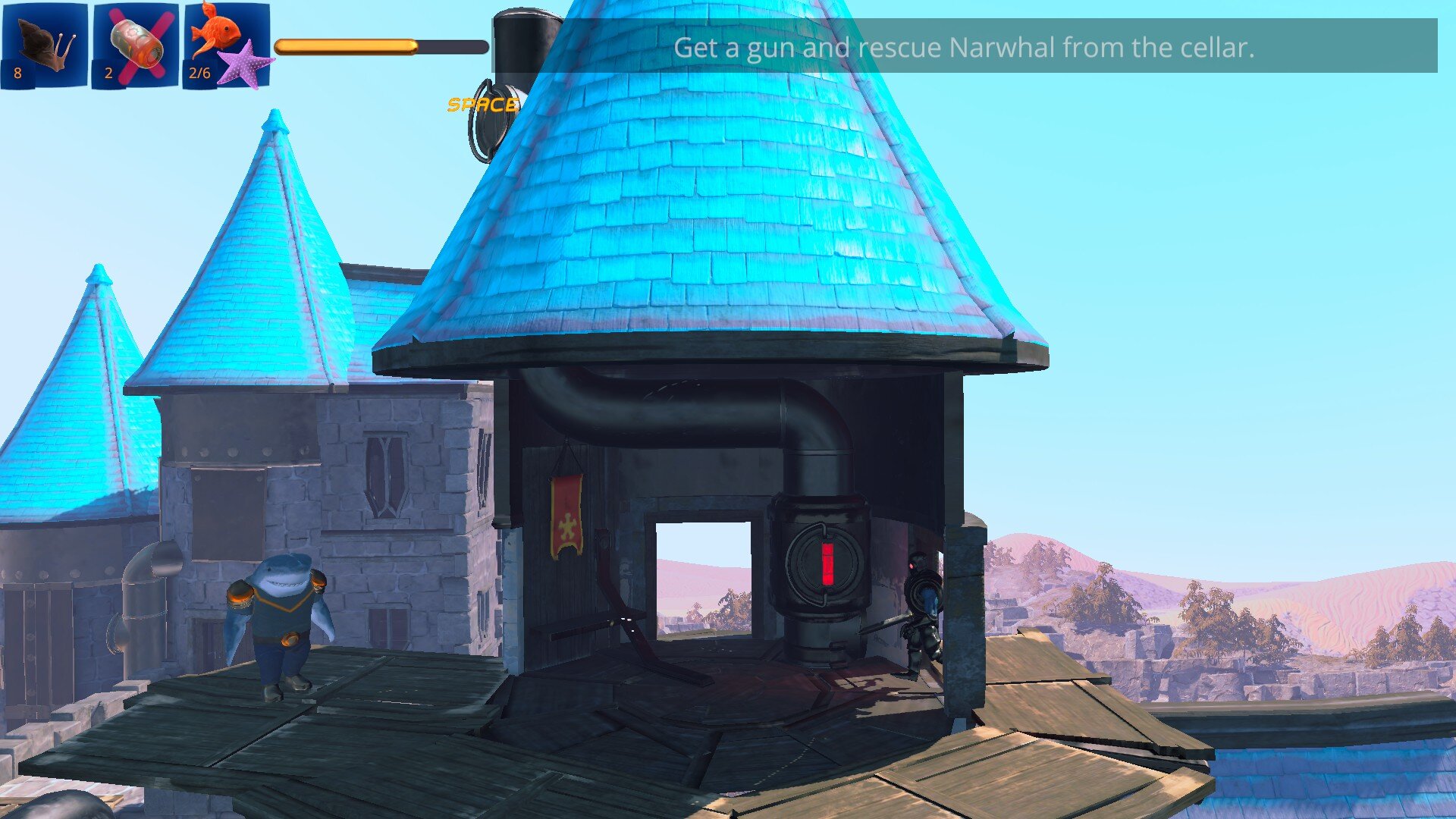 The unique and shark-related element is the series of pipes crisscrossing your castle – ideal for sharks to swim through, not so good for robot guards – opening up a range of additional avenues for exploration and evasion.

Shark Castle isn’t free of glitches, unfortunately, but its mechanic is intriguing, its puzzles well-designed and its central concept played so straight despite its seeming randomness that you can’t help but buy into it. A shark CEO fighting pollution and robots? Sure, why not?! 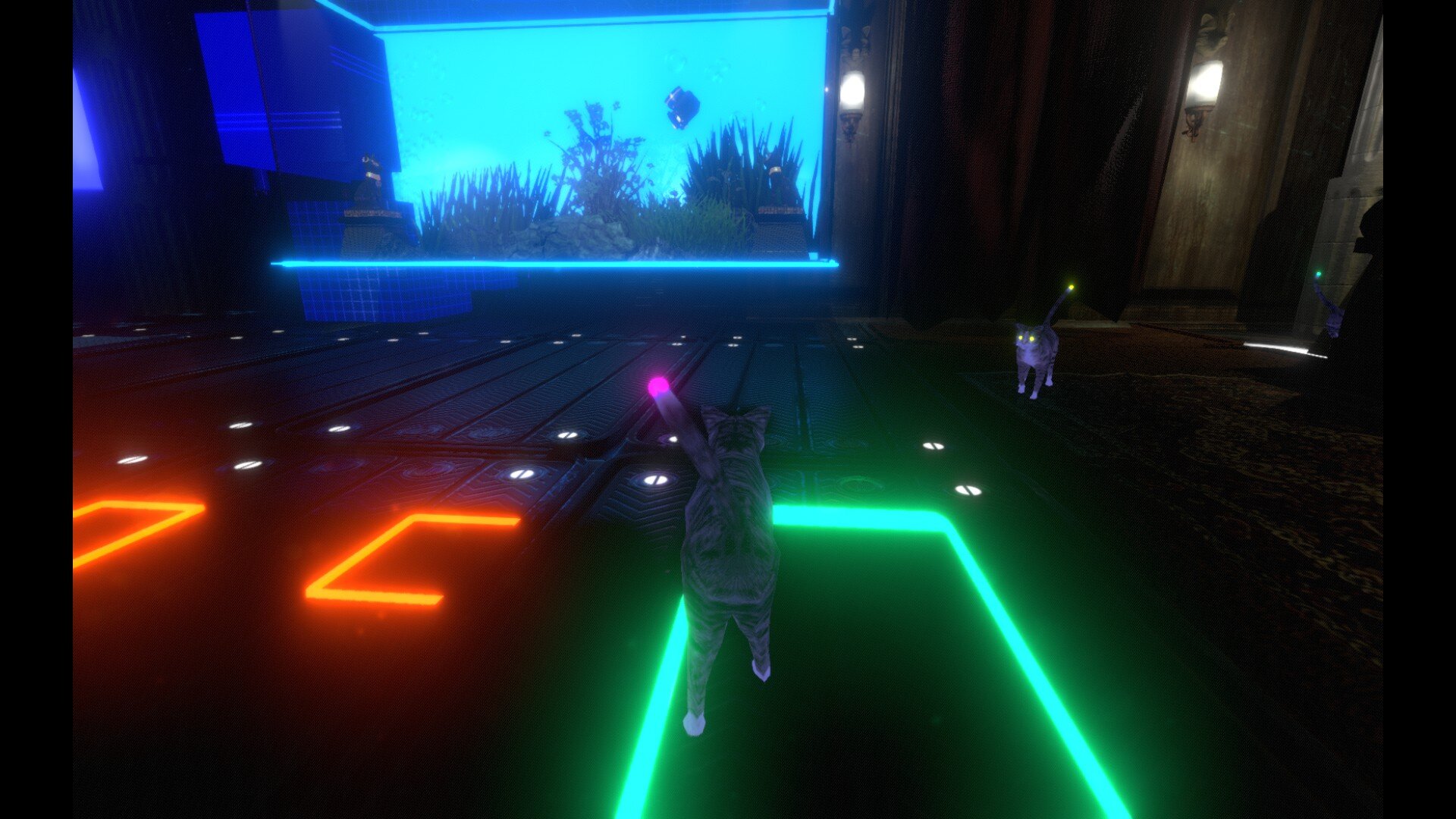 Created with the support of the City of Melbourne’s COVID-19 Arts Grant, Neon Cyborg Cat Club is in large part a lightly interactive show-piece for composer Edwin Montgomery, best known for scoring games like Warhammer 40,000: Regicide.

Taking obvious influences from Blade Runner – in both its visual depiction of a rainy, neon future city and the interactive, Vangelis-inspired electronic ambient score – it also borrows from the book upon which it was based, Do Androids Dream of Electric Sheep?, with its themes, revealed via optional flavor text, of a decadent and human race distracting itself with robotic pets while dying on a pollution-choked earth.

It’s beautiful but melancholy, plus it’s got little robotic tabby cats with neon glowing eyes and LEDs on the tips of their tails. What’s not to love?

September also had a couple of free games worth checking out, both of which happen to feature Slavic heroes of one kind or another: 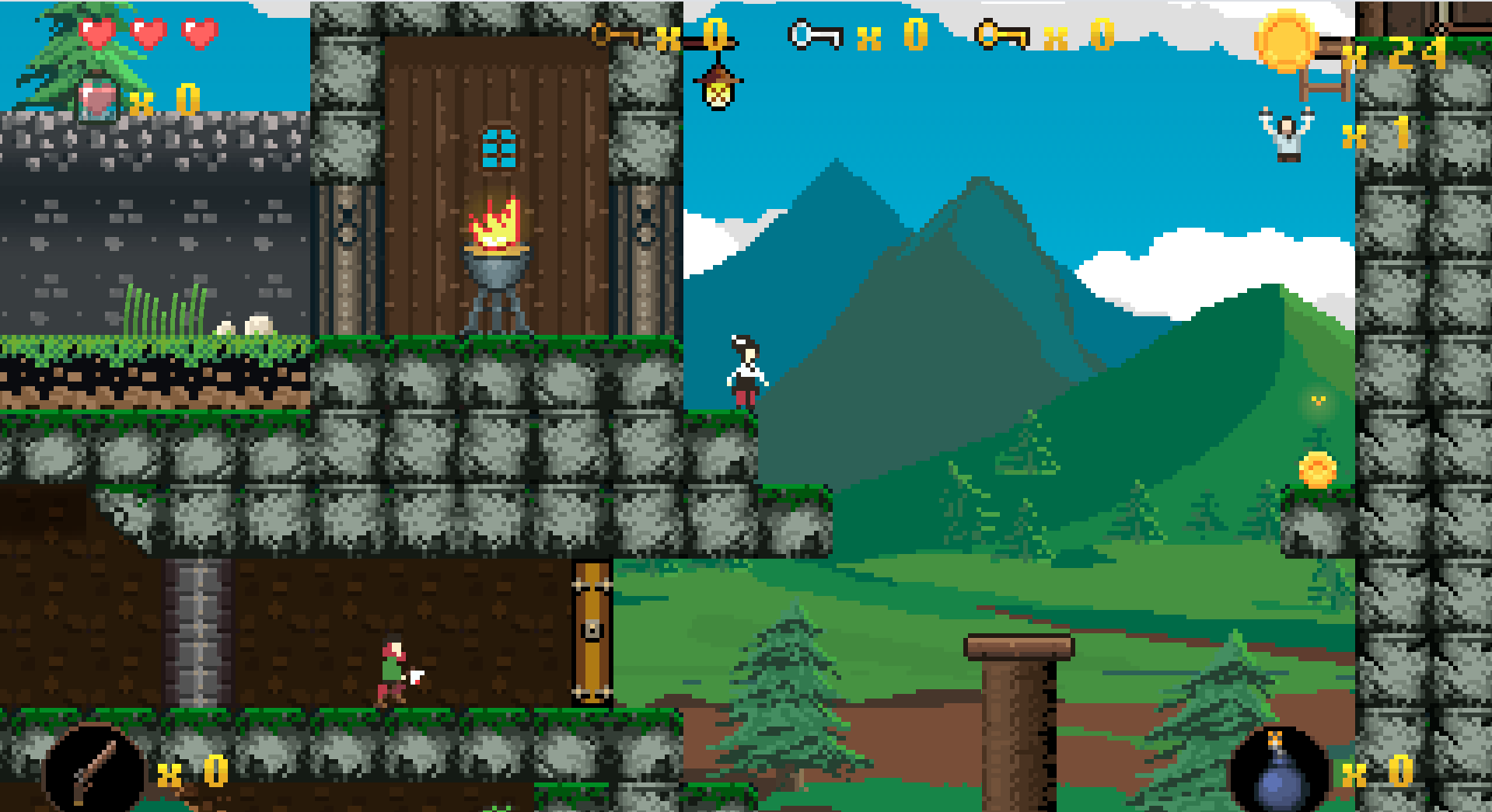 Based on the folklore of the eponymous character – often referred to as Slovakia’s answer to Robin Hood – Janosik is an old-school action/platformer that owes more to early PC games than ‘80s consoles. As you rescue your comrades from the oppressive duke, you’ll fight off loads of soldiers, guard dogs and – of course – giant spiders while doing your best to dodge spike traps.

With controls that feel like whatever the opposite of “floaty” is, you’re sure to die a lot, but a vaguely Medieval-inspired soundtrack and plenty of secrets in the duke’s fortress keep this compelling even after your dexterity gives out. 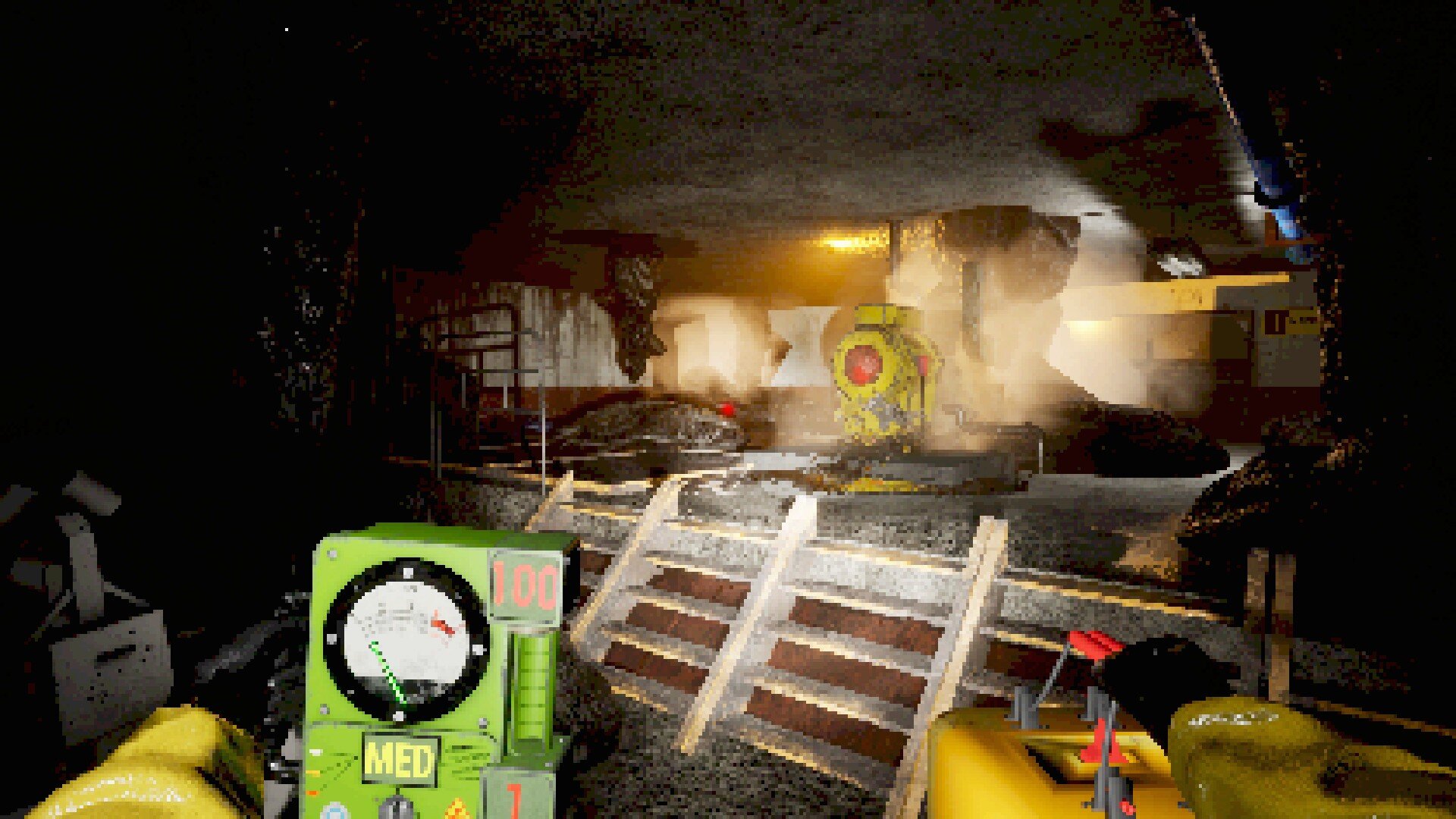 Dedicated to Slavic heroes of an entirely different stripe, Liquidators is a video game interpretation of a very real trio of workers who entered the Chernobyl nuclear facility post-meltdown to shut off water valves and prevent a much larger nuclear disaster.

It’s a very solid first-person puzzler and – especially if you know anything about the Chernobyl disaster – far more nerve-wracking than most so-called “survival horror experiences,” as well as a moving tribute to ordinary workers forced by circumstances to become heroes and potentially saving hundreds of millions of lives. 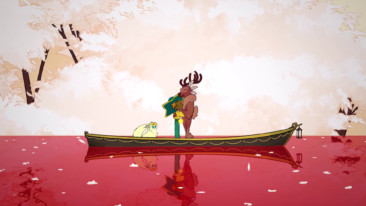 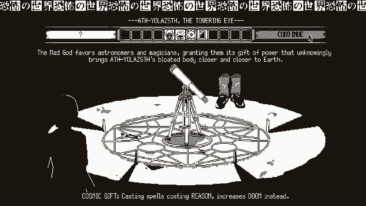