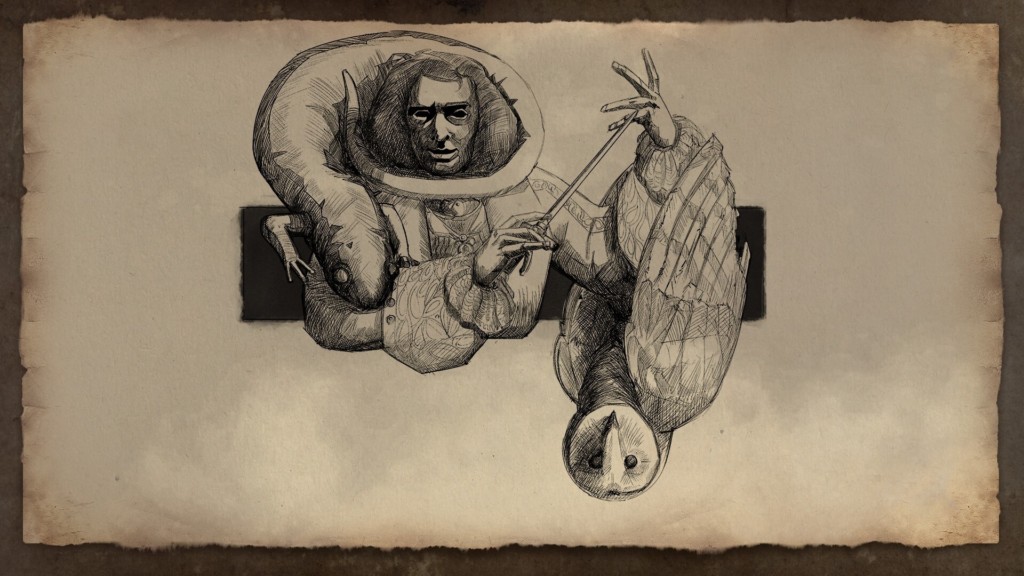 Take a journey into history with our latest curated collection of underrated Steam games; this month, each of our games explores a different historical period, from late Scandinavian feudalism all the way to the age of American whiskey bootleggers: 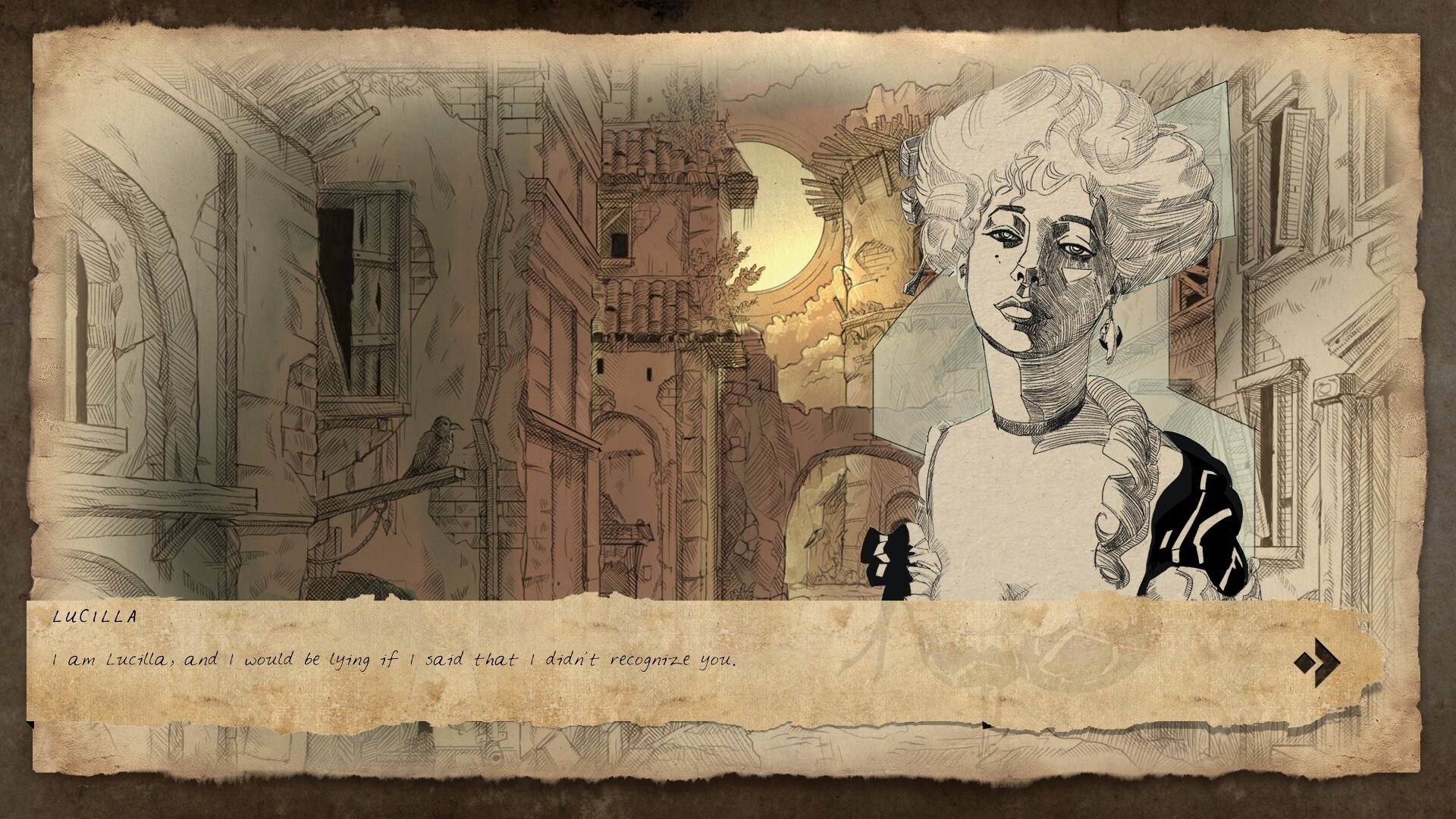 Set in the seedier outskirts of Rome during the 19th century, Midnight Caravan bills itself as a “choose-your-own-adventure” on its Steam page, but the reality is that it’s more complicated than that. Falling somewhere between a digital game-book like the Sorcery! series and a casual “legitimate business” simulator, the game keeps track of multiple statistics while putting the player in the role of a caravan owner.

In addition to pursuing fortune, fame, and – of – course revenge, events and encounters driven by choice and dialogue will open up additional opportunities, from smuggling and extortion all the way up to murder.

Despite a couple of oddities in translation (missing articles, incorrect pronoun cases) and a few reports of broken narrative branches – especially before the game left Early Access last month – the writing is compelling, the setting richly detailed without overwhelming the plot, and the production exquisite. Between the classical music and evocative pen-and-ink illustrations, the developers at Gamera Interactive do a great job plunging you in to a seldom-seen underbelly of Rome just after Napoleon.

Gustav Vasa: Adventures in The Dales 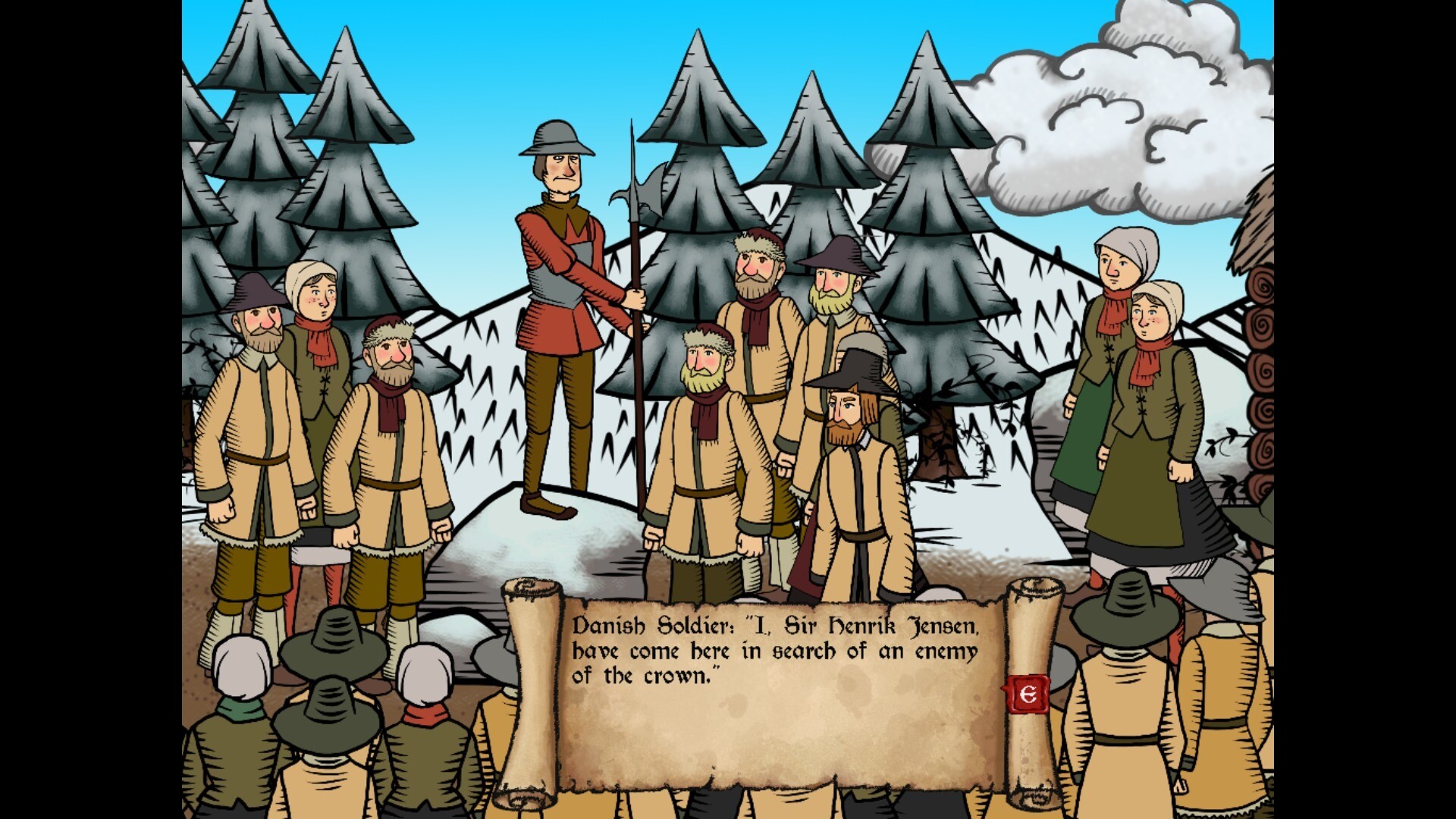 A video game retelling of the early years of the titular character, better known as King Gustav I of Sweden, Gustav Vasa: Adventures in the Dales recounts the time before his ascension to the throne, when he’d escaped into The Dales to raise an army against King Christian II of Denmark.

Given the fact that the game is based on documented historical events in the early 16th century, developers Crystalyrian Games were somewhat limited in creating opportunities for player agency, but the illustration style, heavily inspired by actual Dalecarlian art, makes up for a storyline that sometimes feels a bit too on-rails, as does the surprisingly tense cross-country skiing mini-game between narrative segments.

A Murmur in the Trees 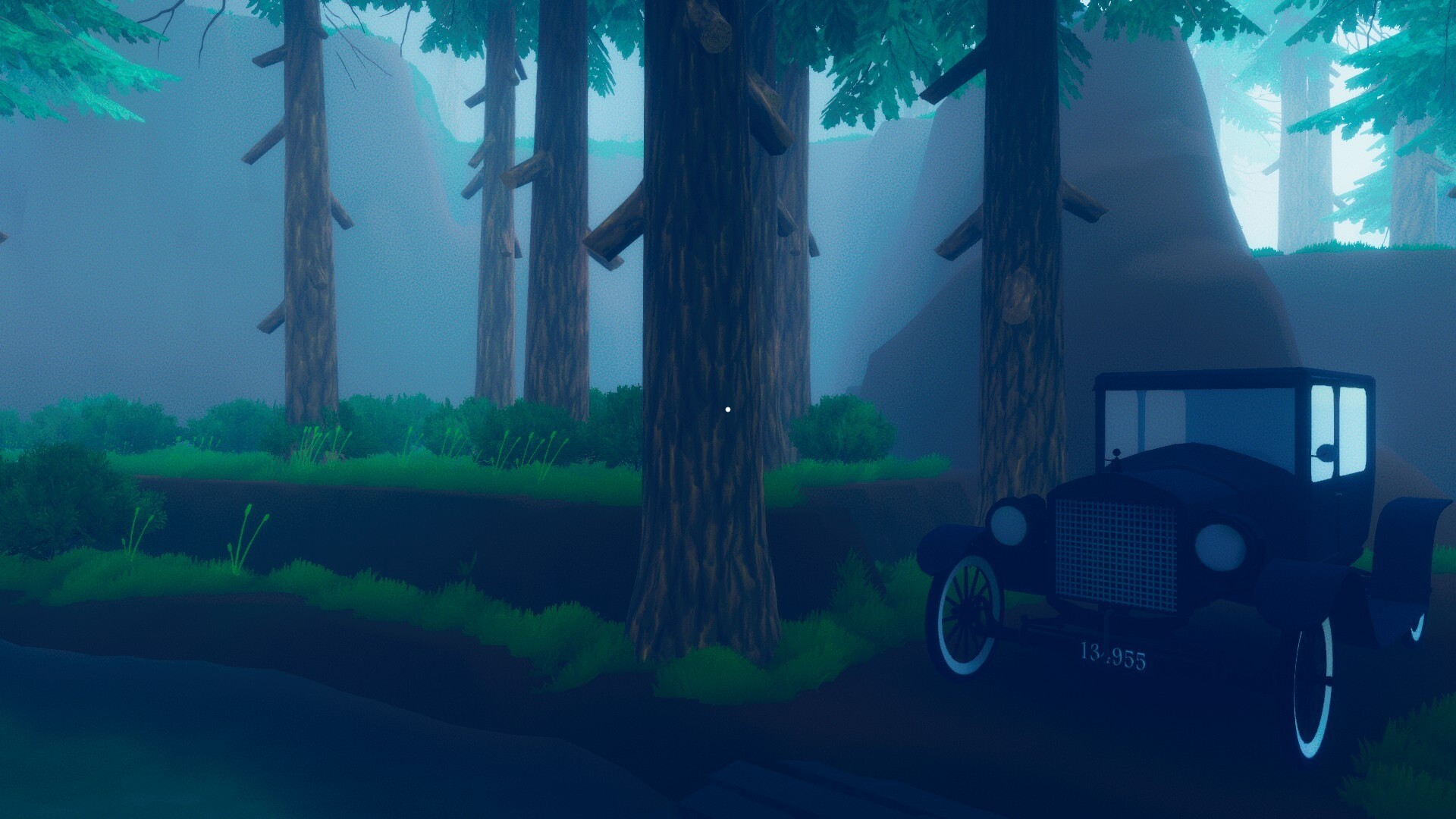 A Murmur in the Trees is this month’s most modern offering, both in terms of historical period and presentation. A Prohibition-era murder mystery from the perspective of a newspaper reporter, in practice this game involves a little bit of humor about the news media and a lot of “walking simulator” wandering through the woods.

While it’s fairly short and fairly light on puzzle-solving, there are secrets to be found here, and the lighting effects and illustrative but evocative mountain paths make for a pleasant virtual hike, regardless of whoever has been killing moonshiners. (I could have done without the head bobbing effect during my meanderings, though.) 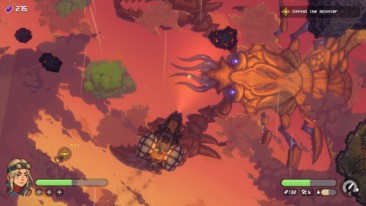 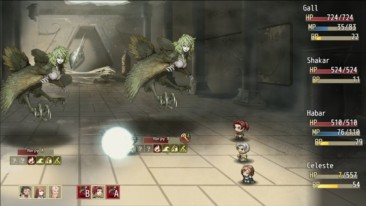