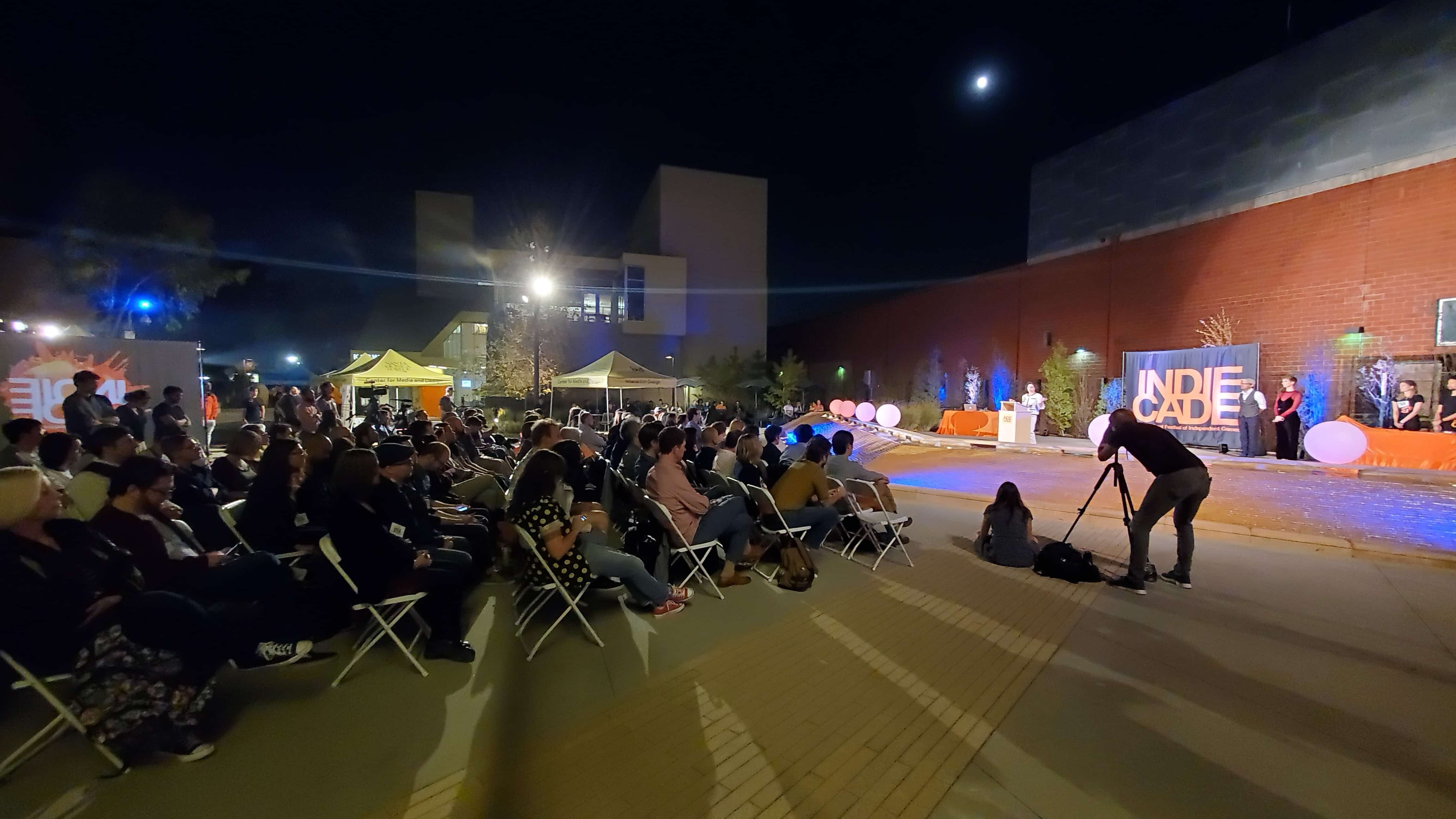 On October 11th, the IndieCade awards were held at Santa Monica College – right where the show itself was taking place – for the first time. It was a nice change. Under a practically full moon and a warm but beautiful night sky, the crowd of attendees was almost completely made up of developers and nominees.

The smell of buttery popcorn wafted through the air as the pared-back but mercifully efficient award ceremony was done by returning MCs Sarah Elmaleh and Asher Vollmer.

Here are the 2019 official winners. The people’s and media choice awards were announced the final day, following Night Games:

Tick Tock: A Tale For Two by Other Tales Interactive

Collaboration and communication skills are a must in this clockwork-inspired narrative adventure.

A quick game of interrogation, this tabletop game draws on the Turing Test for artificial intelligence as well as the Voight-Kampff test of Bladerunner fame.

Describe – in single words – only the good things that come into your mind about your mother. Then check out the official trailer for Inhuman Condition below:

Location Based And Live Play Award:

Inspired by previous IndieCade offering Where the Water Tastes Like Wine, this game subverts the mechanics of Oregon Trail to tell a story about the displacement of indigenous peoples.

Touching on contemporary issues like automation and the gig economy, this video game uses its unique premise – the protagonist is one of the last human drivers-for-hire in a near future – to introduce a variety of all-too-human characters.

The Occupation by White Paper Games

Awarded for “excellence in craftsmanship, innovation and design,” this adventure game creates understated but hilarious comedy through its use and subversion of typical detective tropes and directorial techniques that recall the classic film adaptations of Agatha Christie stories.

This game’s rotatable cube diorama mechanic earned it the award “honoring craft or design of games that provide a unique, curated experience.”

Watch a demonstration of Moncage below:

We were impressed by the frantic yet smooth action of the specially designed, switchable input devices in this cooperative ship simulator. A well-earned award for an ingenious control mechanic!

Check out the trailer for HOT SWAP: All Hands on Deck below:

Check out our Dicey Dungeons review from earlier this year.

Terry Cavanagh’s exploration of the interaction between RNG mechanics and strategy – all set within a humorous, dice-themed dungeon – earned his latest game the festival’s top honors.

The organizers of the Come Out & Play festival

The Game Devs of Color Expo is a conference “creating a new normal in games by putting creators of color at the forefront.”

Wheels within wheels? No, boxes within boxes in this recursion-based puzzle game that forces you to think…outside the box.

Attendees gave the top vote to this tabletop game, which sees players layering transparent colored tiles to compete for territory – and create a collaborative abstract art piece in the process – over a special backlit game board.

Combining multiple genres and multiple references, from dating simulator to anime to RPG to musical theater, this project is both an embodiment of and commentary on the experience of media over-saturation. 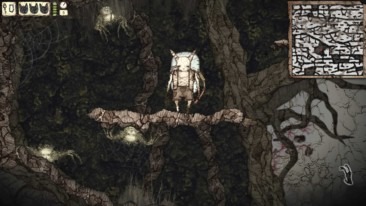 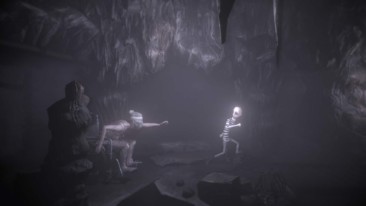