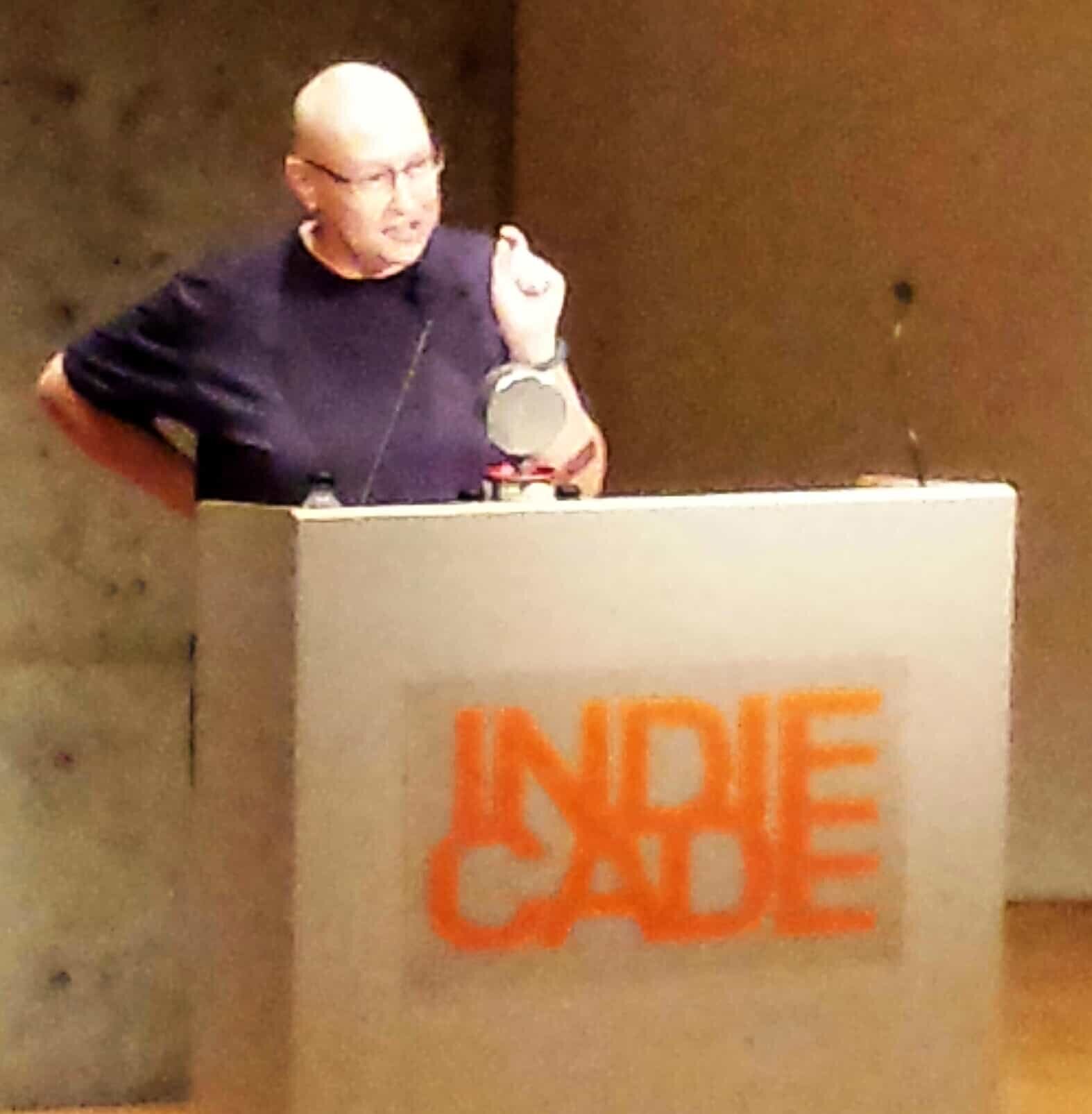 IndieGameReviewer.com was on hand at the IndieCade 2013 Red Carpet ceremony and award show held at the Museum of Contemporary Art (MoCA) in downtown Los Angeles this Thursday, October 3rd as Stephanie Barish, John and Brenda Romero and Celia Pearce presented awards in all major categories to a packed house of some of the best indie developers in the world.

The Trailblazer Lifetime Achievement Award was presented by Richard LeMarchand (Naughty Dog) to Tracy Fullerton who was working towards creating a more meaningful context and dialogue for indie games long before it experienced its current renaissance.

Fullerton gave an inspiring, moving speech, before many of her own USC students who were in attendance. She was also instrumental in building thatgamecompany whose titles Flower and Journey have become influential and critically adored worldwide.

On Sunday October 6th, the final three Choice awards were handed out as follows:

Be sure to check the link below to learn about the other equally incredible finalists not included on the list above. This year IndieCade received over 800 game submissions, in contrast to the 96 it received in its first year – 2008.

IndieCade 2013 kicks off this weekend in Culver City, CA. While the 36 finalists will be on hand (link to our coverage of the full list), the festival has announced that 77 more games will also be on display, as well as eight PlayStation 4 games, and additional Oculus Rift titles. Better still, they are all playable.

Once you’ve made your way inside, check out displays by Nintendo, Oculus VR, Ouya and Sony.

This Year’s Lineup of Indie Games is Epic and Unreal

Keep your eyes locked on the horizon for Daylight, a thriller that is powered by Unreal Engine 4, but also fully the supports the Oculus Rift headset.

Developed by Zombie, the project dares all takers to see how long they can hold out against what promises to be a brutal, procedurally generated psychological head-trip.

Contrast steps out of the shadows to make an appearance. Take control of a young girl’s imaginary friend, and leap between light and shadow to traverse a gorgeous (and often grotesques) vaudevillian urban sprawl.

The game launches on November 15th on Steam, PS3 and Xbox 360. It will also be a launch day title for Sony’s PlayStation 4.

Inifinity Blade III rounds out the gorgeous and often unforgiving trilogy by ChAIR Entertainment, and will be playable for iPad.

Stick with IGR as we walk you through ground zero here at IndieCade 2013. There’s an insane amount to see this year, but if you have an indie project you want to talk about, we’re always glad to hear from you. 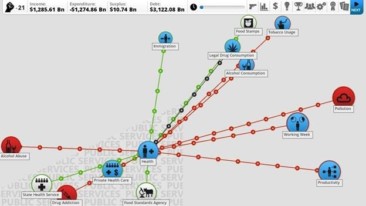 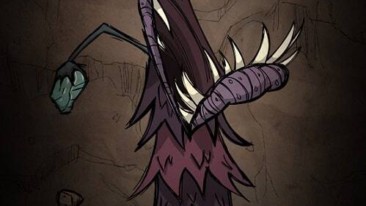