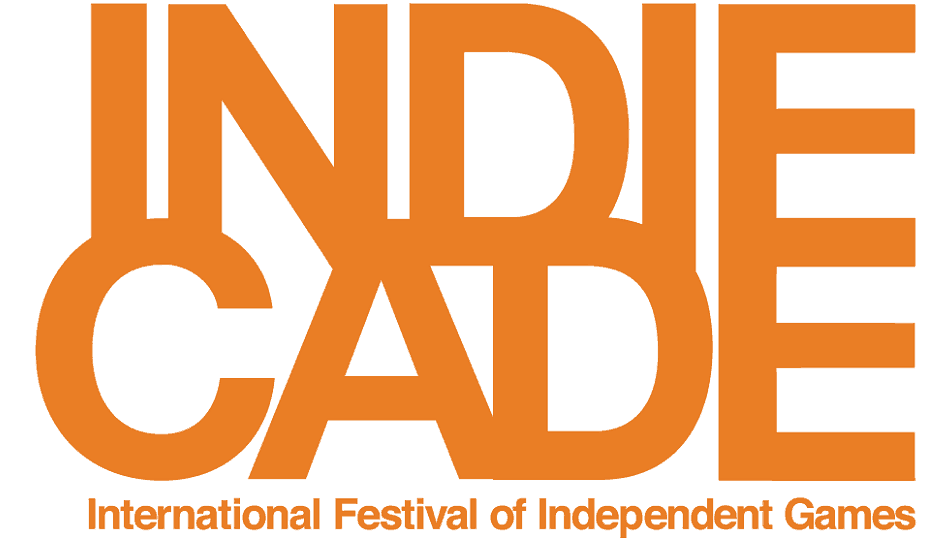 IndieCade 2019 was more subdued in terms of its pageantry, its pared-down award show, and less general corporate presence, but the offerings were stronger than ever. This, after all, is why we attend.

Besides the winners, we wanted to shine a light on our own standouts from this year’s premiere indie game showcase.

When Rivers Were Trails

The “choose your own adventure” journey mechanic established by Oregon Trail continues to provide inspiration for indie developers, from zombie game parodies like Organ Trail to mythological exploration like the Finnish Please the Gods.

When Rivers Were Trails is the latest to explore the format, subverting it and combining it with the story-collection mechanic of previous IndieCade feature Where the Water Tastes Like Wine – no coincidence, as developer Elizabeth LaPensée wrote for that game, as well – to tell the story of indigenous peoples’ displacement in the 1890s. ~ InfinityWaltz

Part of a demonstration of games from USC’s graduate program, Wetware combines cute, all-ages character design with a disturbing exploration of AI, drones and information security.

As the player, via a Breakout-inspired mini-game, attempts to hack into an enemy surveillance drone, the drone, which is weirdly cute in a robotic platypus-meets-sea-turtle way, thrashes in apparent agony.

I’m not sure designer Maryyann Landlord intended this to be a commentary on animal cruelty any more than I’m convinced Slime Rancher was meant as a commentary on factory farming, but the end result is certainly unsettling. ~ InfinityWaltz

In the “I could write a thesis about how indie games led to the rise of VR” department comes this awesomely immersive deduction simulation that has you making a break for it from your weird Jules Vernian sci-fi overlords in some kind of submarine robot thing – with no idea how to pilot it. You will very likely end up grabbing a pen and paper to annotate what’s what after your third rage-quit.

An extraordinary multi-layered activation that is sort of a tabletop game about capitalism vs. drug addicts wherein you try to find cash to get your next fix before capitalism wipes you out, Junk is also a robotics-driven art installation based on an essay by William S. Burroughs.

Thought-provoking, rich and totally impractical. Precisely what art is for. ~ Indie-Game-Freak

HOT SWAP: All Hands on Deck

Another revelation, this thesis demonstrates a wonderfully interactive way to hot-swap 3D printed tactile micro-interfaces – imagine a tiny captain’s wheel or a lever or a fire extinguisher – to control a video game. You only have three slots but six or seven pieces. The possibilities for this sort of analog/digital hybrid are endless. ~ Indie-Game-Freak

Examinations of surveillance society seemed to be an unspoken theme at this year’s IndieCade, from the satirical (Do Not Feed the Monkeys) to the stylized (the graphic novel-inspired Liberated).

Headliner: NoviNews turns all that on its head by focusing on surveillance’s twin: propaganda.

Taking the role of a television news editor in yet another authoritarian near-future, I was amazed at how easy it was to trade my own principles and assume the role of government mouthpiece, not to mention how easily a simple editorial piece could spark riots.

Actual characters give the game a sense of place, providing emotional resonance instead of heavy-handed political commentary. And you can get a dog. ~ InfinityWaltz

A fascinating exploration of how headlines influence society, policy, politics and the welfare of the population from the psychological to the physical layer. ~ Indie-Game-Freak 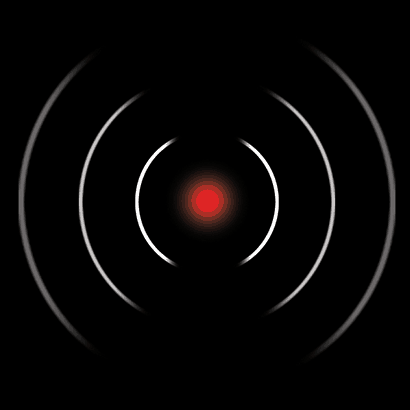 This app-based game uses force feedback to create a puzzle without sight, serving as an important experiment in a bold new world of immersive media that will cater to all aspects of the sensorium. ~ Indie-Game-Freak

Wow. This has the potential to be huge. And it makes sense since designer Andy Logan’s company AWOL is literally about disrupting industries.

The Shivers is an RPG done as a modular pop-up book where rooms of a haunted mansion connect together with small magnets to form an expanding diorama. The back of the cards have descriptions for the GM, who sits behind them (opposite the players), and the dioramas have rotating inserts to keep the action fresh on every play.

While still a paper and pencil prototype, the fun is already there, and we can’t wait to get our grubby hands on new installments every time we are browsing airport souvenir shops. ~ Indie-Game-Freak

A 3D adventure game set in an alternate 1980s England on the verge of authoritarian dystopia, The Occupation combines intelligent puzzle designs with an atmosphere of creeping tension, all taking place in a single building during a single afternoon.

Developer Andrea Lucco Borlera mentioned to us that his background is in film, rather than video games. That comes as little surprise; this black and white experimental first-person experience is suffused with the unsettling weirdness of early David Lynch gone pastoral instead of urban.

It’s no spoiler to say that Horses is one of the most disturbing, strange and uncomfortably hilarious things we saw at this year’s IndieCade (or perhaps any IndieCade), but we won’t say more than that. ~ InfinityWaltz

Last but not least, and sort of on the other side of the see-saw from Horses, comes the best friend I never knew I wanted or needed. This beautiful little pen-pal simulator adds the layer of anonymity that once made the Internet – or heck, actually writing letters to anonymous people – so interesting, while also fostering a safe environment to do so.

Don’t be fooled, though; the letters you receive carry all the gravitas of human existence. Spending some time replying to them can feel like an exercise in transmutation and sublimation. And receiving them can feel like that salve that no cocktail could soothe.

An absolute revelation to participate in reading and replying to people’s real letters from all over the world and getting pretty stickers as rewards. One of our favorites of the year. So delicately and thoughtfully executed, it could soften the hardest soul. ~ Indie-Game-Freak

Were you at IndieCade this year? Let us know in the comments what games caught your eye. And be sure to check out all our IndieCade coverage! 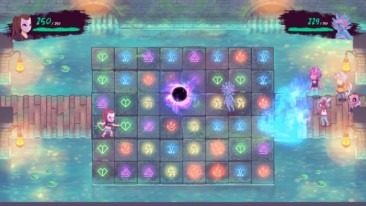 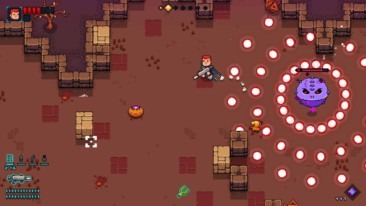