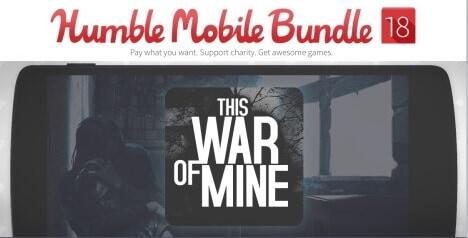 This Mobile Bundle of Mine

Humble’s Mobile Bundle 18, the latest all-Android bundle from the longest-running charity bundle site, is available now for the next 12 days or so.

For only a dollar, you will receive these three DRM-free games:

The original Freeze! was a major award-winner for its sadistic puzzles based on level rotation. Freeze! 2 – Brothers is somewhere between a sequel and a director’s cut, incorporating extra elements the devs weren’t able to include in the original, including water simulation.

Experience the mobile version of this cult favorite originally by Shiro Games, and hack and slash your way through the history of action RPGs, from 8-bit favorites like The Legend of Zelda and onward. As you progress through RPG history, you’ll also advance to higher definition graphics and even unlock new game mechanics.

A cross-promotional offering for Hungarian DJ/producer iamyank‘s new album, Lost Sounds, this is a solid game in its own right, offering 12 levels of relaxing, one-finger puzzle/platform exploration set to pleasantly otherworldly beats and synthesizers.

Pay more than the average, and you’ll receive another three games (with more to be announced soon):

Popular enough to have already generated three sequels, the Rebuild series adds a touch of black humor to its casual, zombie-themed town management sim. The first two are available to play for free online, but this third game in the series adds considerably more depth.

You can’t be a fan of classic adventure games and not be at least passingly familiar with the Broken Sword series. The latest edition returns to the 2D roots of adventure gaming while continuing the stories of international conspiracies and secret societies.

Widely recognized as the most realistic goat simulation-themed video game of all time, Goat Simulator now includes GoatZ, which adds zombies to the highly acclaimed mix of…eating tin cans and bonking stuff with your head, we presume.

Pay seven bucks are more, and you’ll get:

Seems only fair to give you the second episode, since you already got the first by paying more than the average, right?

This War of Mine 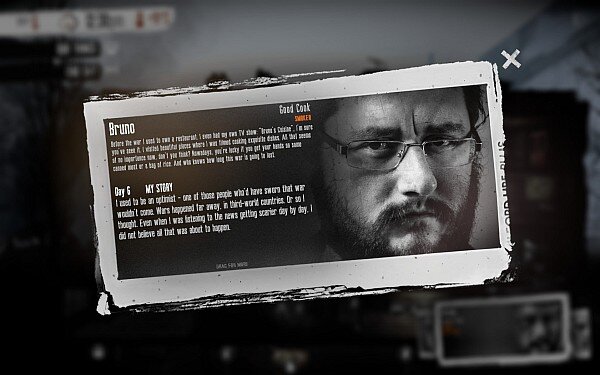 Reviewing the PC version of This War of Mine, IGR editor in chief Indie-Game-Freak praised the game’s “charcoal-colored, film-like animation” but was a bit let down that despite some moments of emotional impact, there wasn’t much new on display to distinguish it from other survival games.

A portion of the proceeds from this bundle go to the Electronic Frontier Foundation and the American Red Cross. 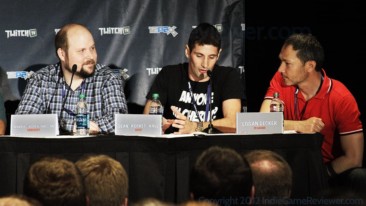 On Being a Video Game Developer Today – The Risks and Rewards